10 Of The Biggest Indian Scams In Defense System

Many cases of corruption can be seen in India. From time to time, every new case of scam comes to light. Politics, sports and ev...

Many cases of corruption can be seen in India. From time to time, every new case of scam comes to light. Politics, sports and even defense sectors have undergone major setbacks because of the large scale scams. And the people behind these conspiracies are some selfish unsatisfied individuals and groups who keep their interests on top; no matter how much suffering do they create for the nation. Only this small portion of the society brings about a drastic change which results in the humiliation of the whole nation and its citizens.

In this article, we highlight the major defense scams that have taken place in Indian history, in an attempt to spread awareness among the citizens and if this reaches to the authorities through any means, then bringing these matters into consideration once again so that better mechanisms can be sorted out.

Here is a list of the biggest corruption cases in defense deals that took place in India after independence. 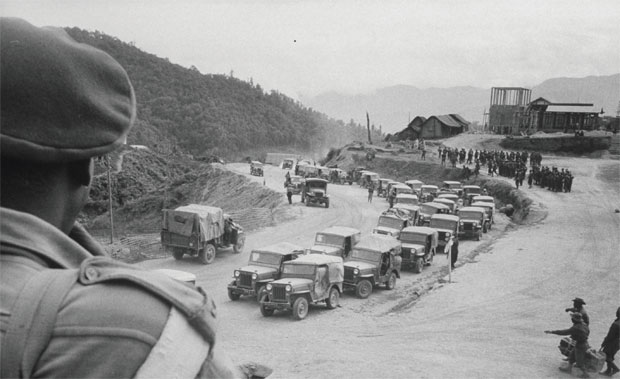 This was the first major corruption case in independent India. The then Indian high commissioner to Britain, V.K. Krishna Menon signed a deal worth Rs. 80 lakh for the purchase of 200 army jeeps from a company of England. When the jeeps were delivered, it was reported that instead of 200 jeeps that were initially agreed, only 155 had been sent. Prime Minister Jawaharlal Nehru forced the acceptance and the case was closed in September 1955. 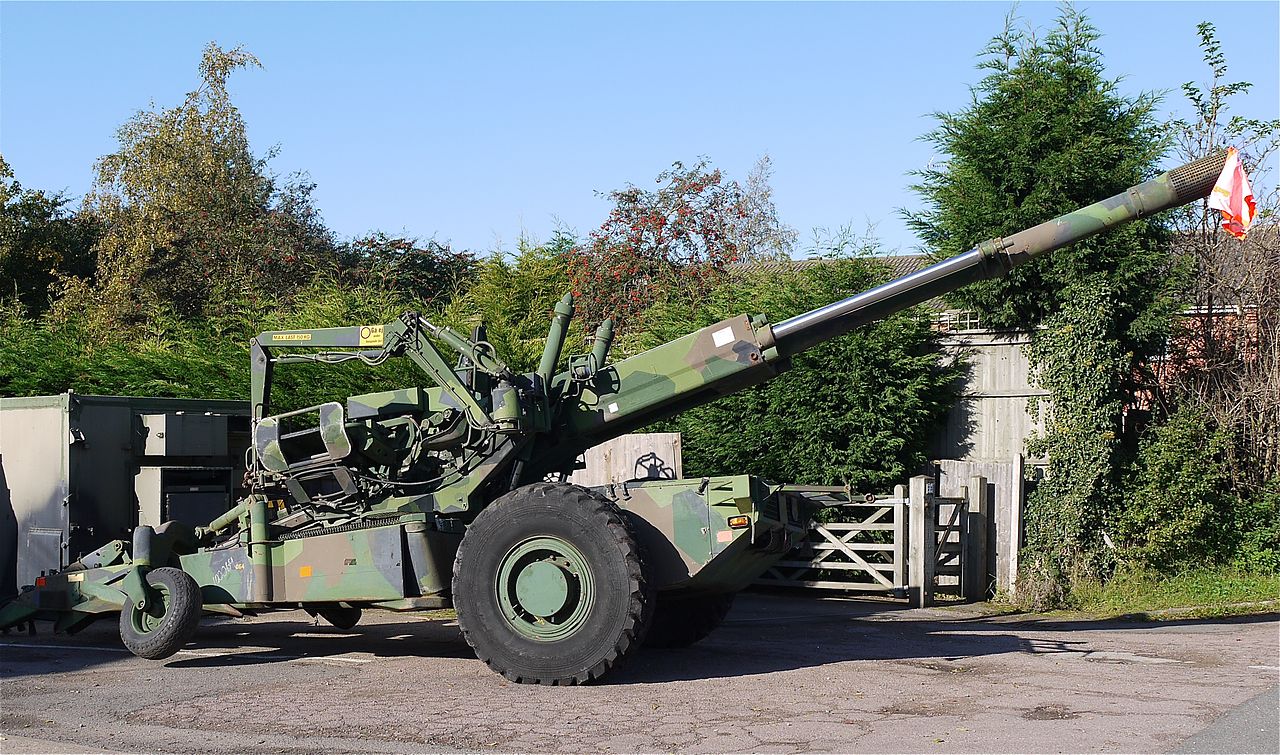 Haubits FH77 howitzer, of the type around which the Bofors scandal centered (image)

Rajiv Gandhi and several other members of Swedish and Indian governments were accused in this scam. Illegal kickbacks were paid by the Swedish arms manufacturer Bofors AB for winning a bid to supply India's 155 mm field howitzer. It was worth US$1.4 billion, the biggest arms deals ever made in Sweden. Ottavio Quattrocchi who was very close to Gandhi family was alleged as the middleman who received kickbacks in this deal of 400 Bofors guns. 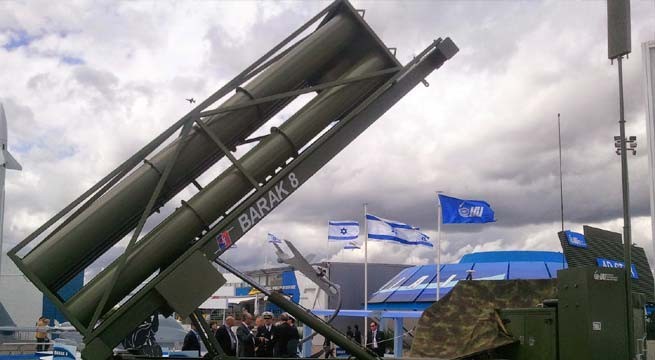 India had planned the purchase of Barak 1 Missile Systems from Israel but APJ Abdul Kalam who was the then scientific advisor of Prime Minister had opposed weapons system. Even after the objections of DRDO, India bought seven of these systems costing Rs. 1,150 crore. RK Jain, former treasurer of the Samata Party was arrested after FIR was registered by CBI in 2006. CBI said that the missile was purchased at a much higher rate than the initial quotations of Israel. The defense minister George Fernandes also ignored the objections of scientific advisor. 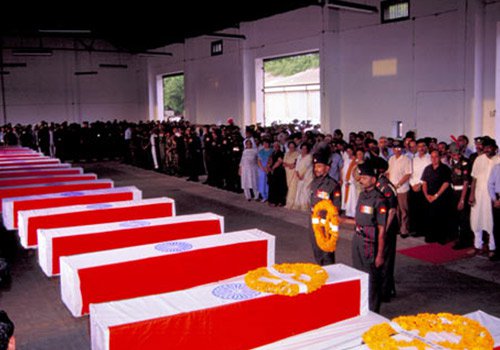 During the 1999 Kargil war, coffins were purchased for sending the bodies of martyred soldiers to their families. The BJP led Government of India incurred a loss of $187,000 in this transaction. Comptroller and Auditor General of India (CAG) found several frauds in these transactions. CBI registered a case again the US contractor and some senior Army officials. In December 2013, due to the absence of evidence, the accused were discharged by special CBI court. 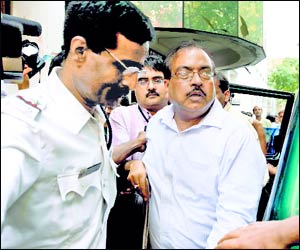 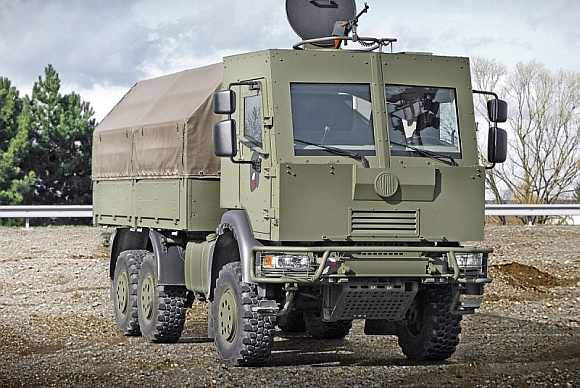 Indian Army uses Tatra vehicles to mount guided missile launchers and haul heavy artillery. Army also supplies personnel, ammunition, tanks, bailey bridges and other supplies through these vehicles. Bharat Earth Movers Limited (BEML) has been buying 6x6 and 8x8 trucks components from a middleman in London, disregarding the guidelines of Defense Ministry. Over the past 14 years, Bangalore based company BEML and some officials of Defense Ministry siphoned at least Rs. 750 crore in bribes and commissions in the purchase of these components.

The online news portal Tehelka disclosed about the involvement of army officers and political leaders in taking bribes during arms deals. Their sting operations showed that bribes were paid in at least 15 army deals, which also included the Barak missile case. The sting was code named as "Operation West End". Two Tehelka journalists met various politicians and defense officers as arms dealers. Former BJP president Bangaru Laxam can be seen in their tape for taking Rs. 1 lakh bribe. Jaya Jaitley, close friend of then Samata Party chief George Fernandes, was also seen in conversation with the journalists. After this sting operation, government acted against one Major General and four senior army officers. Fernandes also resigned from his position.

The Comptroller and Auditor General unearthed another major defense scam that happened in 2007. Hyderabad based National Technical Research Organisation (NTRO) is the technical intelligence agency in the Prime Minister’s office. Israeli Unmanned Aerial Vehicles (UEV) purchased by NTRO involved a scam of Rs. 450 crore. The purchase was not made according to the guidelines.

National Security Advisor (NSA) Shivshankar Menon was also complained about the irregularities taking place in the recruitment procedure of intelligence agency. Government took no action against these practices and in fact, handed over the probe to the same person who was accused in the first place. 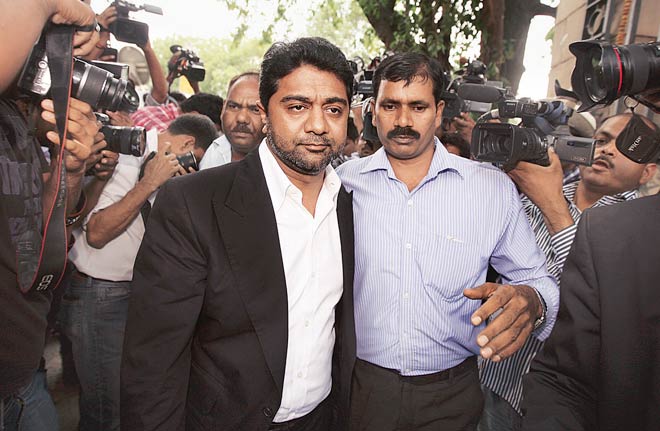 In October 2005, DNA magazine reported about the leak of sensitive documents from the Directorate of Naval Operations in New Delhi (also known as the Navy War Room). These documents dealt with Indian defense purchases and India’s future defense plans. It also contained crucial data about the multibillion dollar contracts of the Indian Navy such as the Scorpene Submarines which was worth US $6 billion. This leak was made to billionaire arms dealer Abhishek Verma, Ravi Shankaran and Kulbhushan Prashar.

Navy conducted an in-house investigation. Three officers were sacked without any trial. They were Vijendra Rana (Marine Commando Force), Vinod Kumar Jha (Navigation and operation specialist) and Kashyap Kumar who was also a navigation operation and specialist. They were arrested and jailed for varying periods. All three of them are on bail. 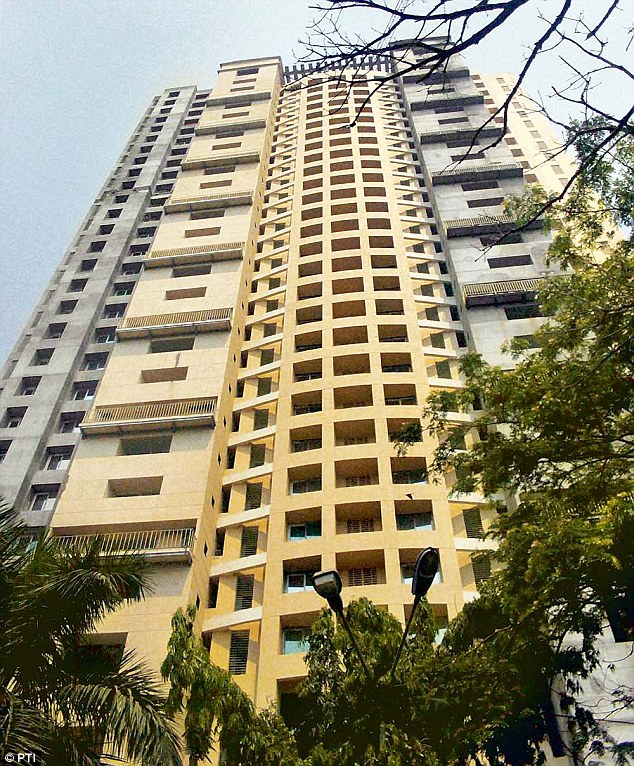 Government had allotted land to the war widows of Kargil War and the retired personnel of Defense Services. In a period of 10 years, top politicians and bureaucrats bent various rules and turned the land to a posh 31 storey building. They got the allotment of flats for themselves at premium localities and much cheaper costs. This scam is very noticeable since it was thoroughly planned and executed in 10 years.

"The episode of Adarsh Co-operative Housing Society reveals how a group of select officials, placed in key posts, could subvert rules and regulations in order to grab prime government land - a public property - for personal benefit."

10 Of The Biggest Advertisements In The World