You won't believe but this Car can beat the Passenger Airplane?

Can you just imagine that a car can travel faster than a passenger airplane? No! Now your imagination has finally reached to its answer. Obviously, if you wa... 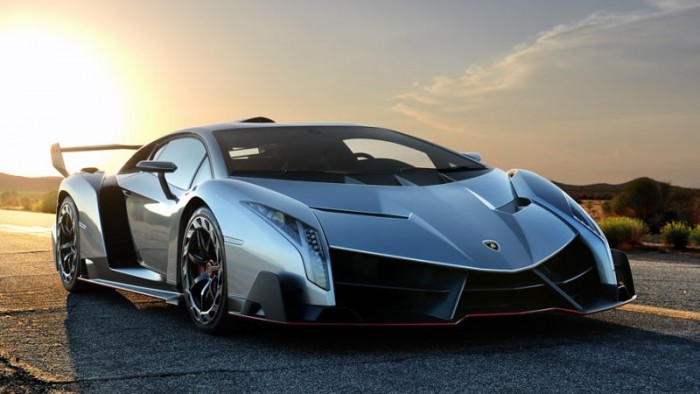 Can you just imagine that a car can travel faster than a passenger airplane? No! Now your imagination has finally reached to its answer. Obviously, if you want to own a car it would be a Ferrari or Lamborghini.

Because they are very sleek and their design makes everyone fall and urges to own them.  Now, what if I say that other than these cars, there’s a car that could beat the speed of a passenger plane. Yes, you read it right. Read on to get more details.

Luxury carmaker Lamborghini has detailed something interesting yet exciting news. 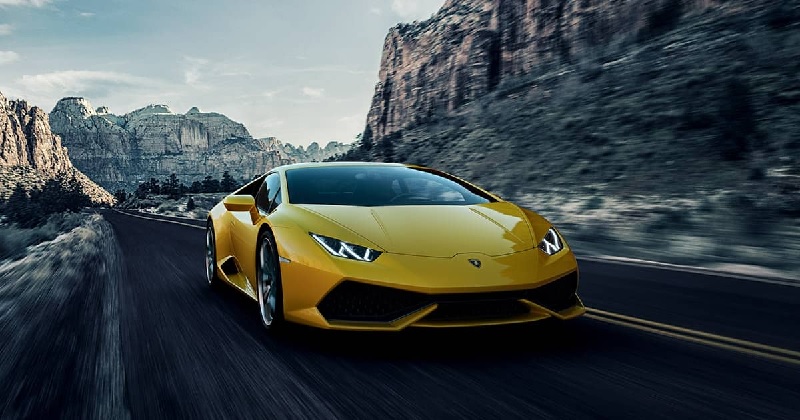 It’s not about their new car but something more than that. 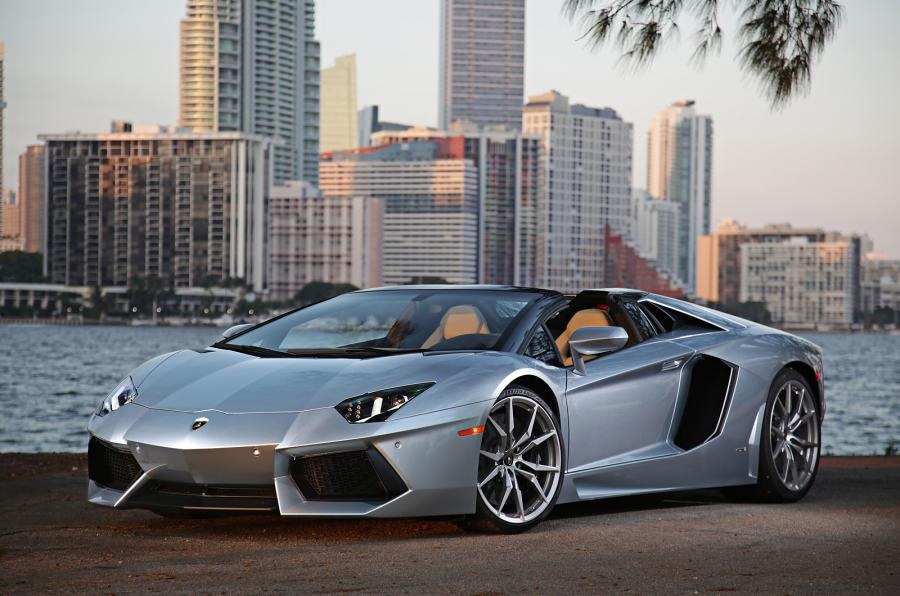 What! yes, this is happening…

Those are all Aventador roadsters 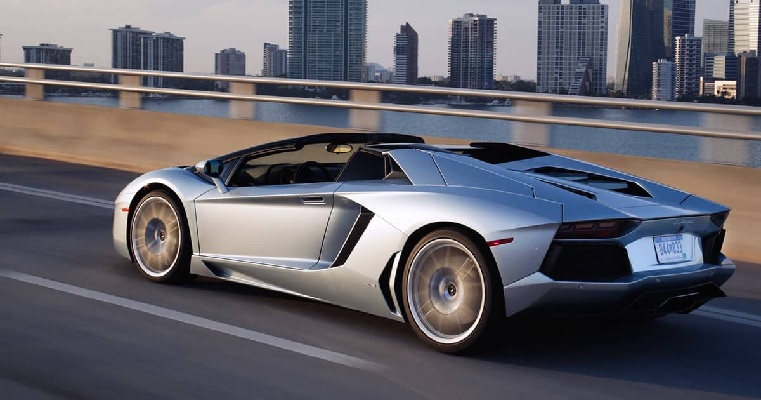 Wow! Their designs are mesmerizing…

These cars can manage up to 200 miles per hour 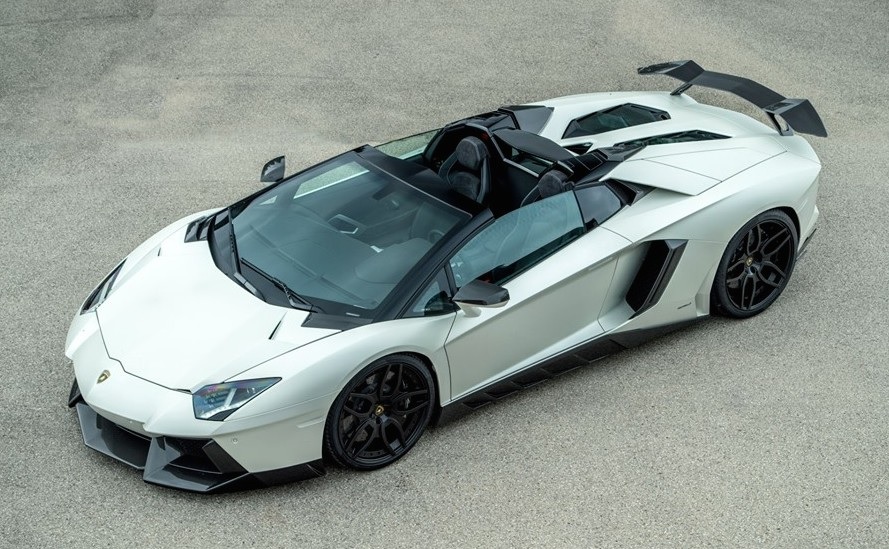 The cars were tested in Miami. 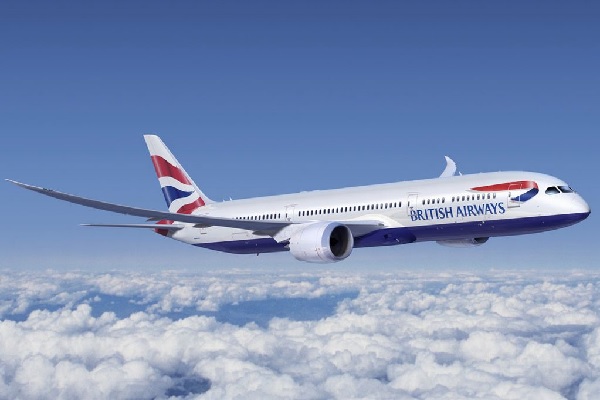 Special permissions are to be needed to drive at the runway of Miami International Airport. 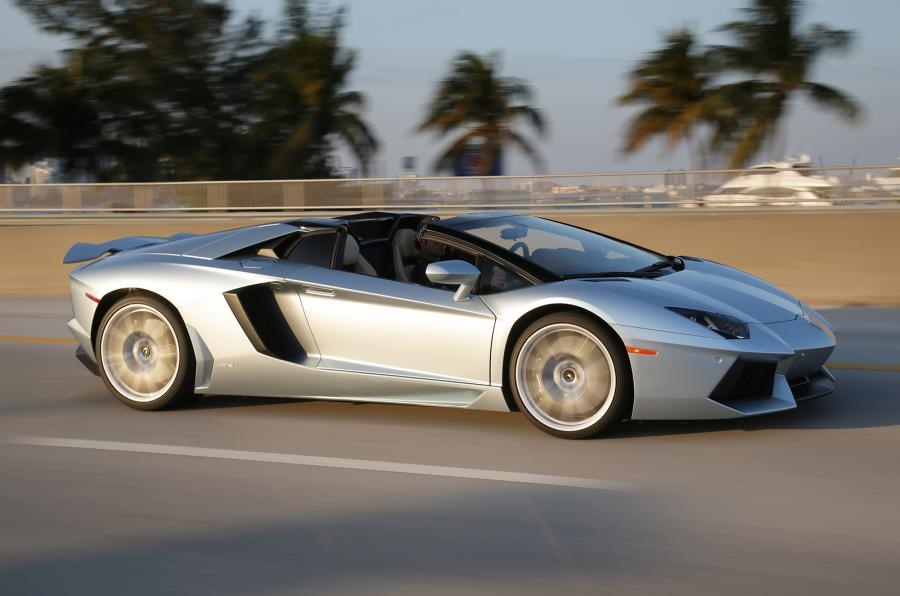 For the test the company contracted the U.S federal Aviation Administration and the Miami Dade County. 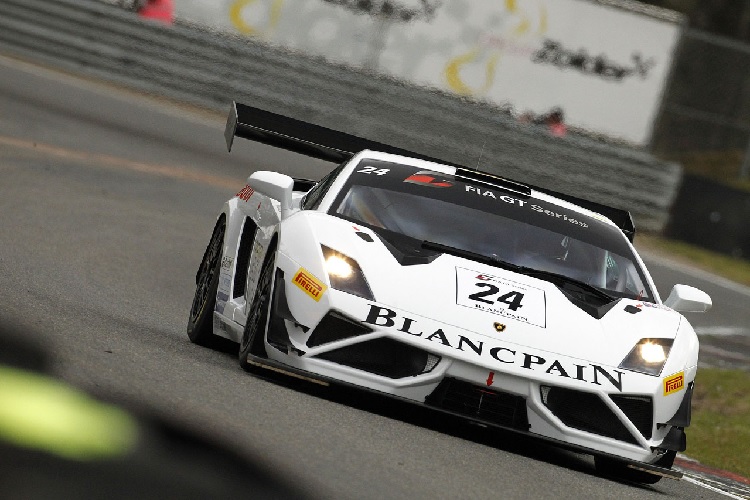 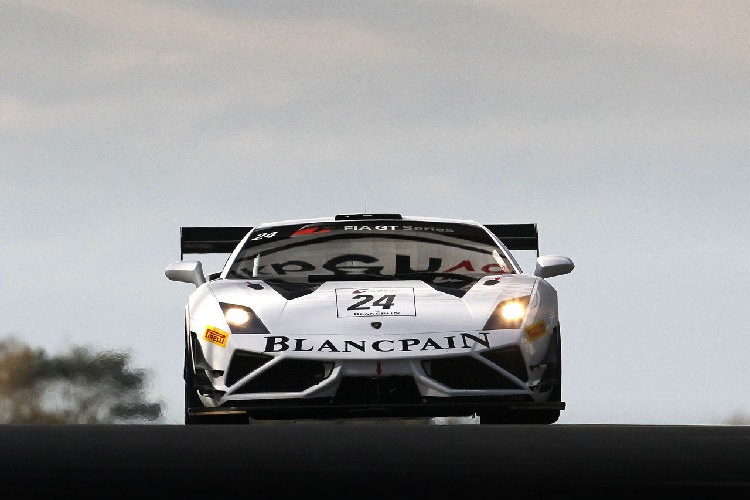 These cars could fly only if… 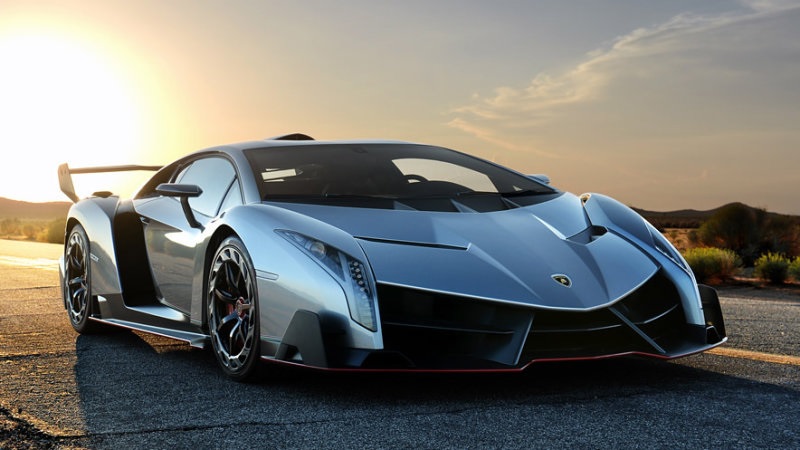 If these cars were featured for airborne movement, they could fly. Really? 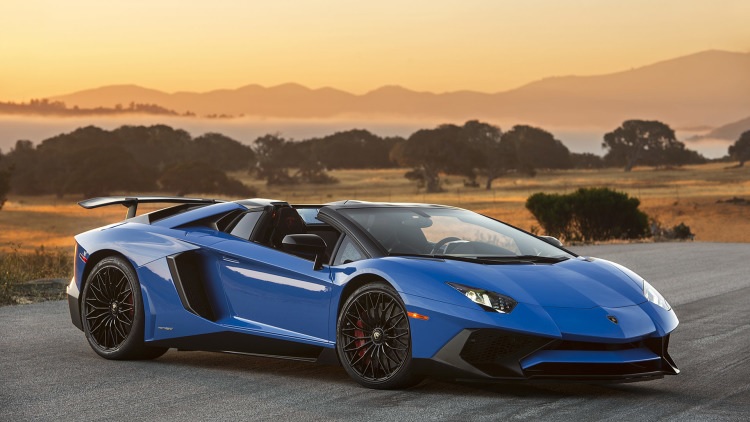 Which car of Lamborghini you like the most (Not according to the prices :) )