Why Do F and J Keys Have Increased Ridges on Laptop & Computer Keyboard?

The computer or laptop keyboard has F and J keys that have small bumps or elevated ridges. It was formulated in 2002 and why these keys are in such a manner. 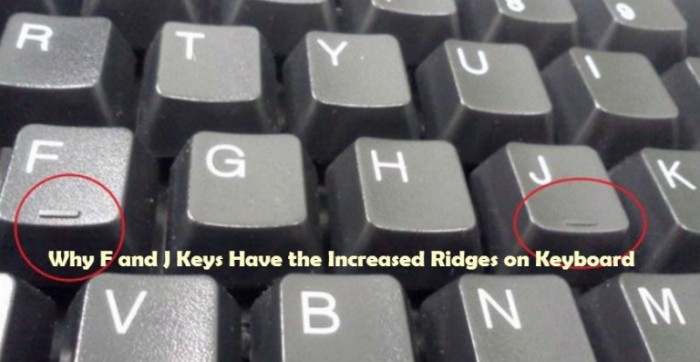 All of you may have worked or still work on your computers or laptops. A keyboard is a tool that allows you to work efficiently and speeds up your working speed. The letters on a QWERTY keyboard are well-organized to keep both hands busy.

Moreover, most buttons on keyboards have generic small shapes with rounded corners, but you may rarely have paid attention to the keyboard keys or observed something weird about them. Well, it is not a product defect that two alphabet keys on the keyboard have little ridges over them.

These two keys are: ‘F’ and ‘J.’ Let’s know why there is a raised ridge on both these keys.

Notice Here the Little Bumps on F and J Keys 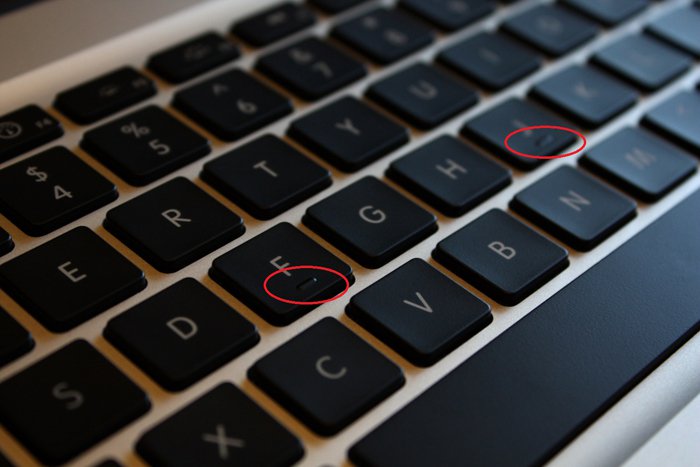 The little ridges help improve our typing speed if we balance our hands accurately using these ridges, making it easier to use the keyboard.

All the Latest Keyboards Have This Feature

Almost all modern keyboards on a computer or laptop come with this feature. According to the IFAI (Interesting Facts and Information) portal in 2016, these ridges help in the correct positioning of the fingers.

F and J Ridges were Formulated in 2002 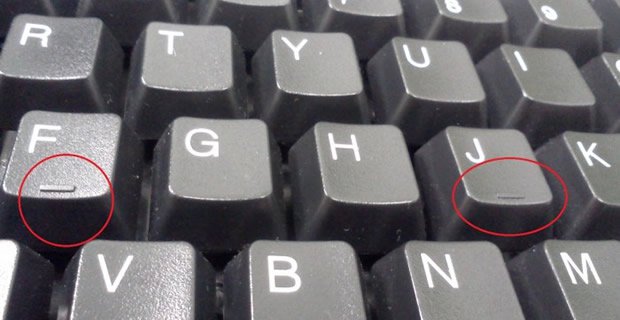 The F and J ridges were formulated in the year 2000. June E. Botich had registered a patent (and had not invented the bumps as is usually believed) for raising the edges on the A, F, J, and semi-colon keys.

What is the Reason Behind these Ridges over F and J Keys? 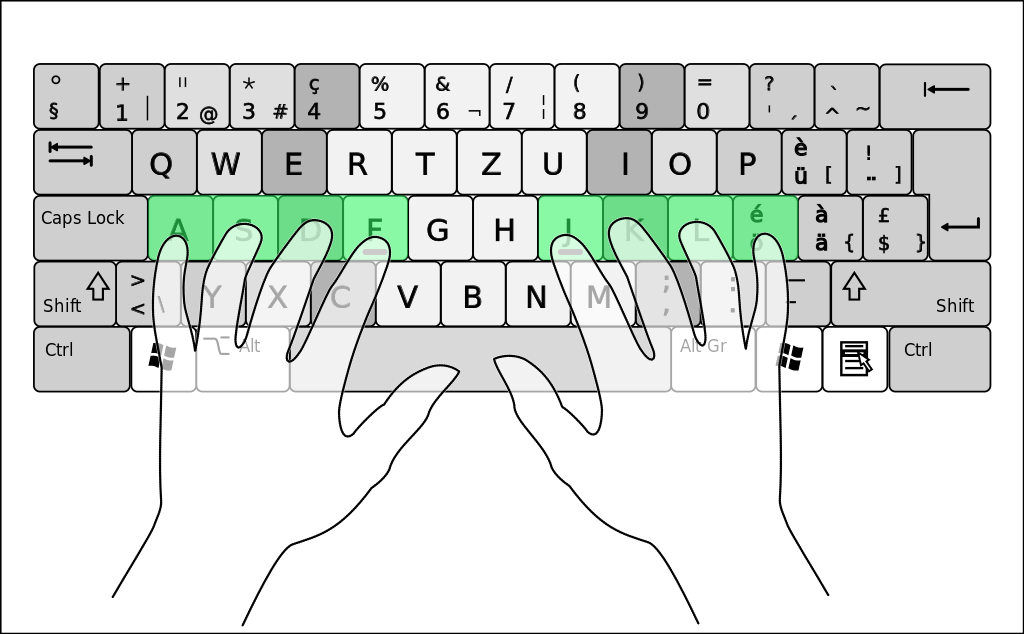 These keys help you with the right positioning of your fingers without even looking down while typing on the keyboard. And this makes accessing the remaining keyboard easy. 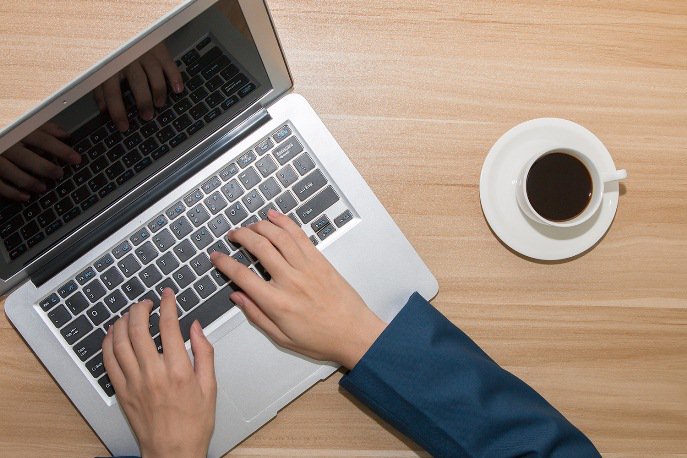 A part of the keyboard design, the middle row is called the home row key position. The ridges improve your typing speed and command over the use of the keyboard.

Why Put Index Fingers Over F and J Keys? 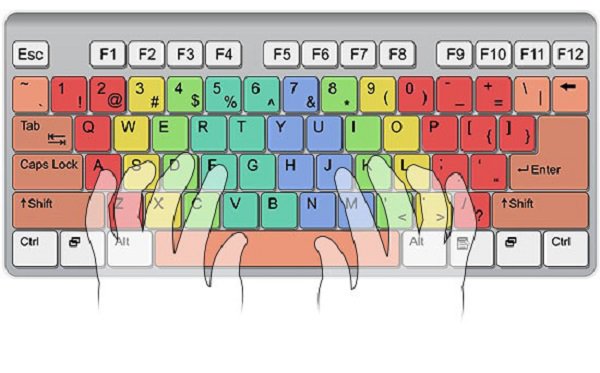 The keyboard is designed to be used using all ten fingers. The more fingers are involved in typing, the less the wrist movement. Using all fingers improves your typing speed.

Earlier, the people were trained to use keyboards, and the professional typists perfected their skills to learn to make minimal errors and type quickly. To avoid looking at the paper while typing: they maintained the perfect optimal position of the fingers, and thus, F and J buttons were marked with bumps.

How to Put Your Index Finger on Ridged Keys? 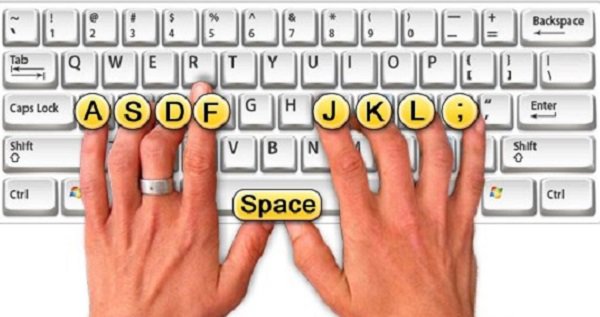 Your left-hand handles A, S, D, and F keys, while the right one handles the J, K, L, and ; (colon) keys of the keyboard. After putting your left and right hands properly, make sure that both thumbs relax on the space bar.

After learning all this, we hope you would learn the right method to use a keyboard. And if someone ever asks you why F and J keys have increased ridges, you can easily tell them & don’t forget to thank us later!