VW With Its I.D R Racing Car Is Set To Break The Records In ‘Race To The Clouds 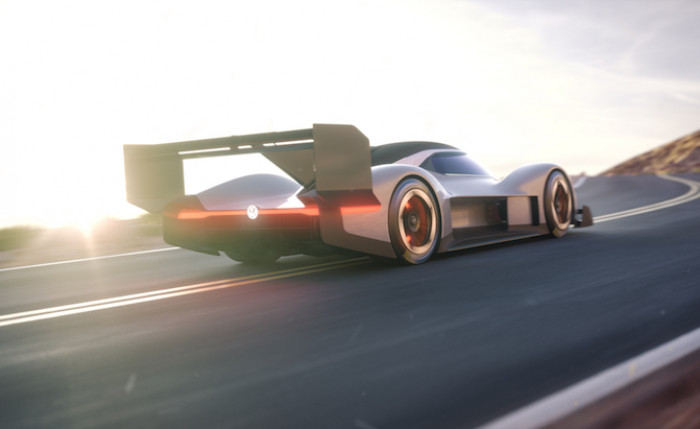 The Pikes Peak International Hill Climb on June 24 in Colorado's Rocky Mountains is a 100-plus year tradition that races vehicles on a 12.4-mile route up to 14,115 feet above sea level with more than 100 turns to navigate. Volkswagen last competed in 1987 with a dual-engine Golf.

The Pikes Peak Is Just A Prototype On Which The New I.D Family Of Cars Will Be Launched 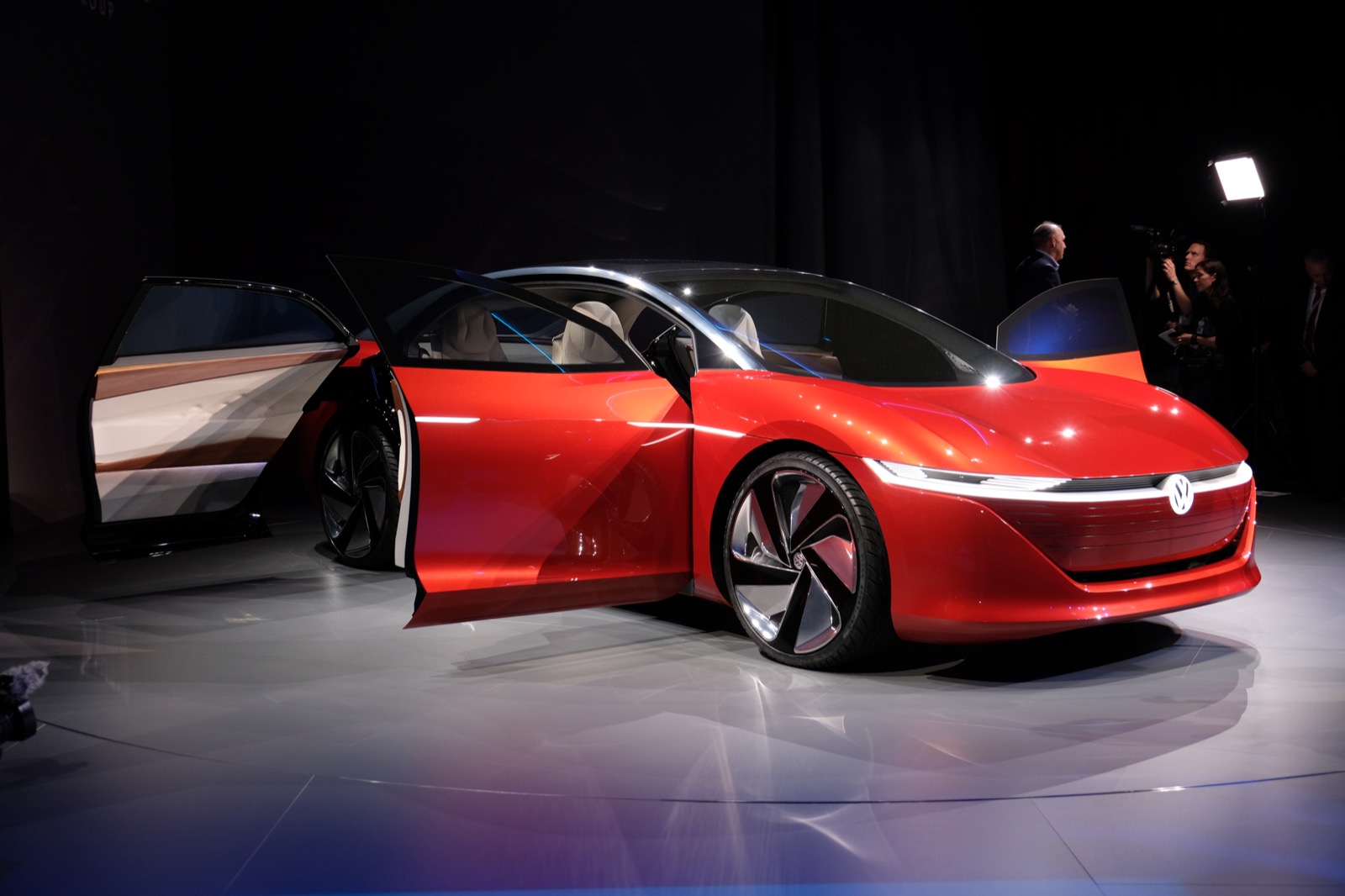 The German carmaker announced Monday that this year, it'll be racing the newest concept from its electric I.D. family. The self-driving, electric concept I.D. Vizzion was presented at the Geneva Motor Show earlier this month. The Pikes Peak sports car is part of the company's plans to bring 20 electric cars to market by 2025. The first I.D. cars are slated to be produced in Germany by the end of 2019.

Specifications Of The VW Pikes Peak Are Yet To Be Announced 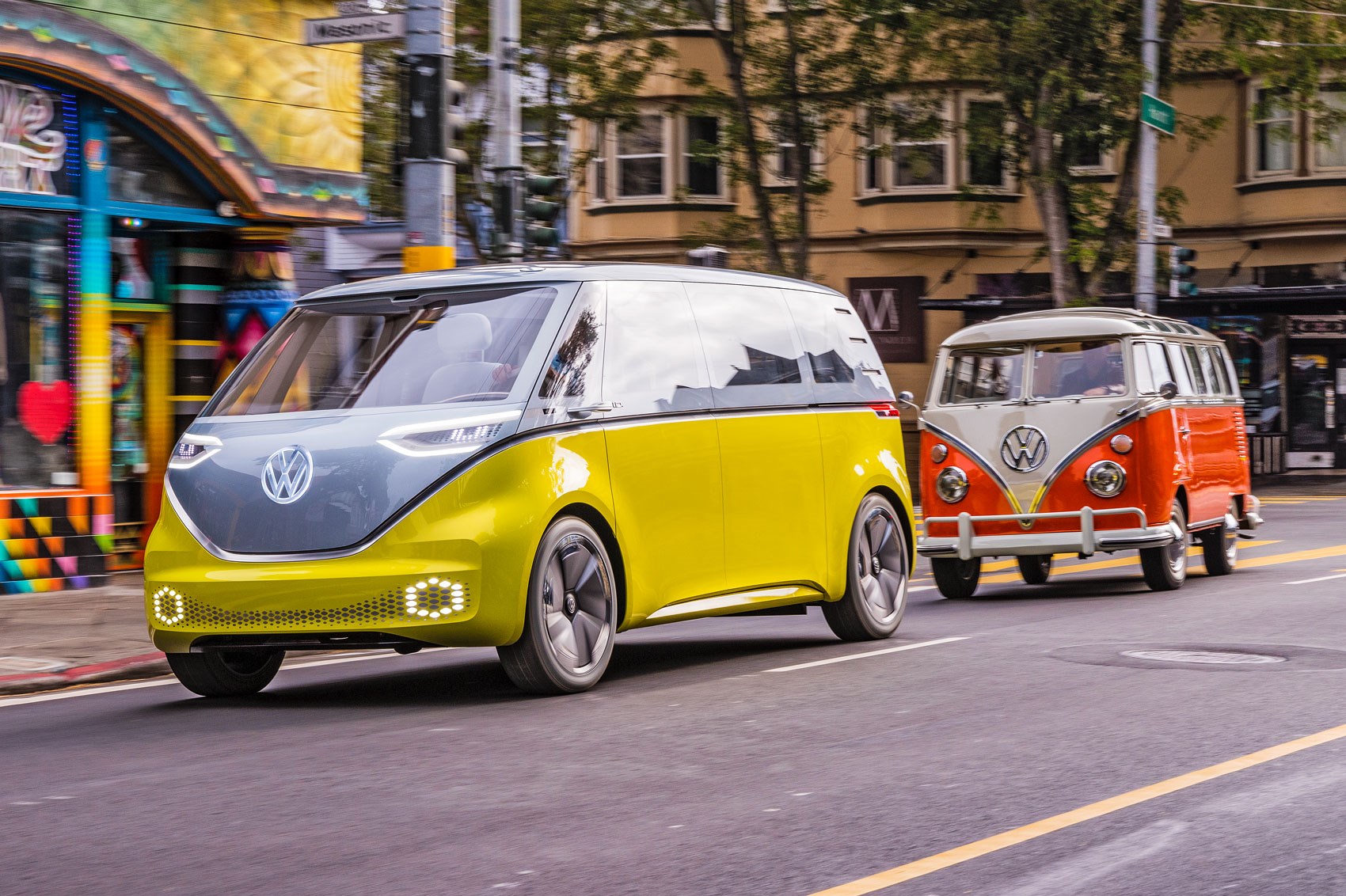 VW hasn't given many specifications of the I.D. R Pikes Peak, either. In fact, all we know for sure is that it's electric and it has all-wheel-drive. The company does say that the car "shows sporting potential of the MEB powertrain." MEB references the platform that all of VW's future electric cars will use. Of the I.D. concepts shown with the MEB platform, the Crozz crossover, Buzz microbus and Vizzion sedan all have all-wheel drive.

The Crozz and Vizzion have two motors, one in front and one in rear, producing 302 horsepower. The Buzz adds a second motor to the rear for 369 horsepower. But if VW is indeed looking to break the existing electric car record of 8:57, those numbers seem far too low. The car that set that record, a Drive eO PP100 driven by Rhys Millen, made 1,596 peak horsepower.

It doesn't matter if VW doesn't win anything or set any records, it will still be a momentous day since it will be the first time the company has competed on the mountain since 1987.