Have you ever dreamt about traveling in a flying car? Well if you have, then Uber doesn’t want you to wait for too long to ma... 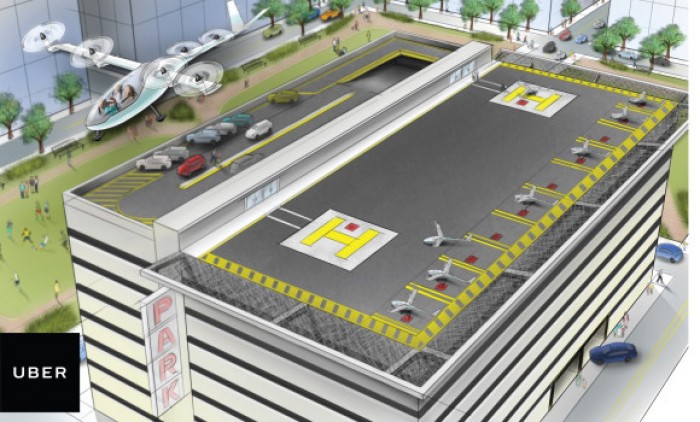 Have you ever dreamt about traveling in a flying car? Well if you have, then Uber doesn’t want you to wait for too long to make it a reality.

According to a report in Bloomberg, Uber has hired veteran aircraft engineer Mark Moore to realize its ambitions of building a flying car. In next couple of years, Uber plans to develop a flying car that would be spearheaded by this former NASA engineer.

Bloomberg also reports that these air taxis will be needing only 50-100 miles of range. And Moore is anticipating many well-engineered flying cars in coming three years. Also, there will be human pilots to manage the onboard computers for the future. 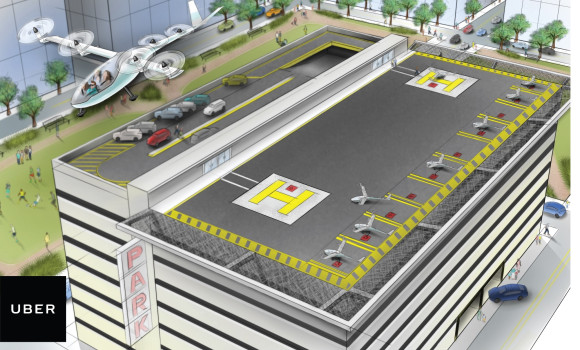 Nikhil Goel, Head of product for advanced programs at Uber, told Bloomberg that Uber wants to streamline the industry so that development of flying cars gets encouragement. He says,

“Uber continues to see its role as an accelerant-catalyst to the entire ecosystem, and we are excited to have Mark joining us to work with manufacturers and stakeholders as we continue to explore the use case described in our whitepaper.”

Moore talks about the air traffic relaxations, technical roadblocks, and other difficult certifications. And also believes that Uber can show that there could be a huge, profitable and safe market in it.

“If you don’t have a business case that makes economic sense, then all of this is just a wild tech game and not really a wise investment.”

In the past decade, there have been several reports about production and buying flying cars. Many visionaries and futurists have been dreaming of building flying cars for decades.

We don’t know what the future holds but let’s hope that Uber achieves success in building the flying car. However, two years seem to be a highly ambitious when the status quo of VTOL (Vertical Take-off and Landing) technology is considered.