Samsung and Apple have already held their ears tight. And all those smartphone users who were lamenting the lack of sturdy well ... 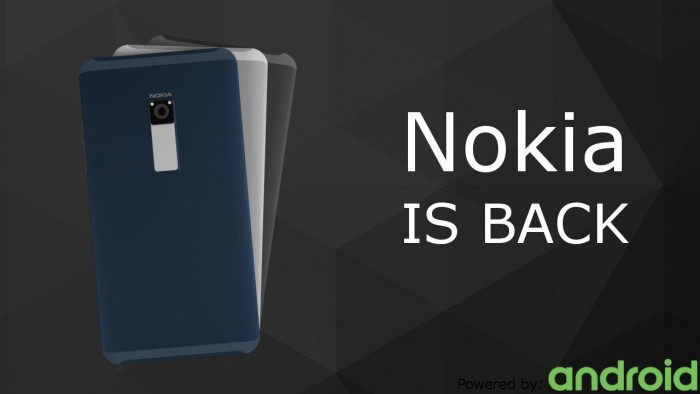 Samsung and Apple have already held their ears tight. And all those smartphone users who were lamenting the lack of sturdy well built phones which would not disintegrate with minor drops and bumps will have nostalgia all around. Nokia is here people!

Nokia returns to the phone business early next year. It will be launching a new line of Android smartphones in February 2017. The company got shut down rather unceremoniously and was sold off to Microsoft.

A Finnish company HMD Global Oy has taken over Nokia’s phone business with an official license of 10 years. It has promised to bring back Nokia’s former glory with the awaiting Android phone launch next year. Their website currently lists a small number of Nokia feature phones. This will soon change as the Mobile World Congress takes place in Barcelona from February 27 to March 2 next year.

Here is a snap of HMD Global’s Press Release 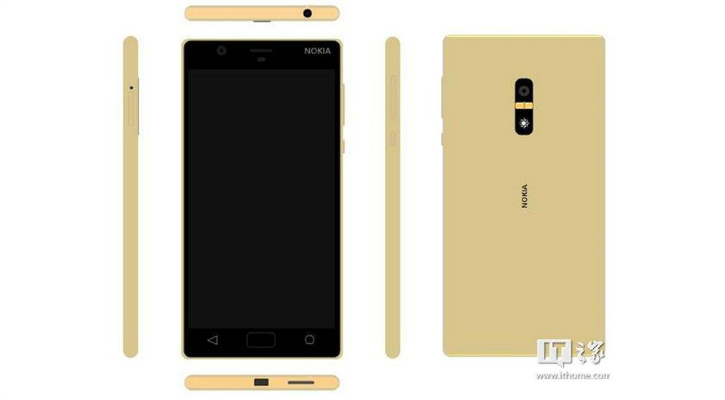 Before the announcement takes place, some mid range and top end Nokia smartphones have been leaked along with their rumored specifications. Pixel is one among them. It sports a high end display and runs on Android’s upcoming Nougat 7.0 OS.

Leaked earlier this year, Nokia D1C is another product in the same line. It will be featuring two variants. The premium version has 5.5 inch display, 1080p with 3 gigs of RAM and 16 MP rear camera. The other one bearing comparatively low cost will offer 5 inch full HD screen, 13 MP rear camera and 2 gigs of RAM.

Both these variants are powered by Adreno 505 GPU and Qualcomm’s Snapdragon 430 processor. We just can’t wait to get our hands again on Nokia android phones. It’s really good to see Nokia back in the business giving serious competition to the rest now.