No, We Are Not Getting The Invisibility Cloak Any Time Soon

The low-quality viral video features a man with an invisible seeming fabric. Strangely enough, the fabric makes everything disappear behind it but the fingers holding the fabric which was in front also disappeared. 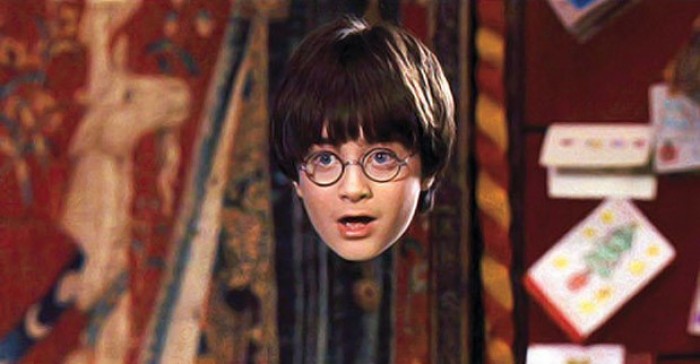 The video of an alleged quantum invisibility cloak has been making rounds on the internet since early december this year. But as convenient as the medium of the internet may seem, it's more of a curse than a boon. Invisibility has been one of the most interesting research and invention field. Through the years, science folks have been working on countless technologies featuring stealth and invisibility like the stealth fish trapper claw.

The video originated on Twitter from a chinese criminal investigation official Chen Shiqu’s account claiming that chinese military has been making quite a progress in making use of the quantum technology to device invisibility camouflages to aid them in military applications. But thanks to the Internet Pundits the truth was brought to light about whole light diffraction framed science jargon to fool the people in believing that the amateur sub standard footage is in fact true.

With the right equipments and setup anybody can make one of those invisibility cloak videos from the Harry Potter just like that amateur and substandard chinese ‘quantum invisibility cloak’ videos. Few hours on camera and your workstation with video manipulation softwares and voila!

The Video Features a middle-aged man with a invisible piece of clothing, which seems to be making everything invisible. The Material itself is invisible, how can one even spot it? Why only the man disappears and not its surroundings? The cloth would have had same effect on the surroundings if it were to make any object invisible.

Take A Look At The Palm 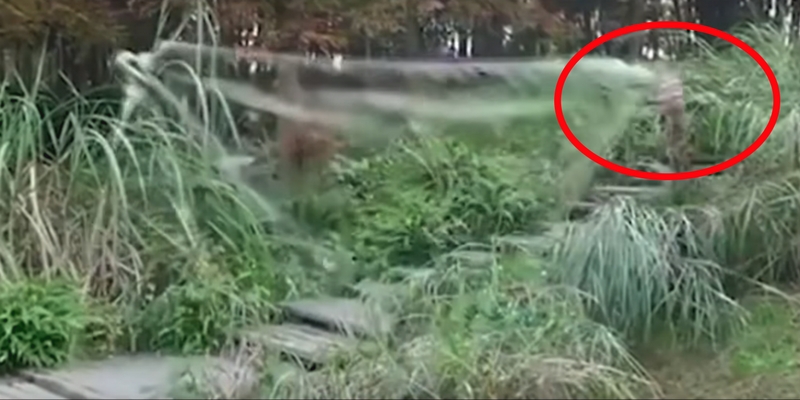 As one can clearly spot the transition of fingers disappearing in the video despite of the fact that to hold something as thin as a fabric; according to our ideal grip of palms some fingers would be in the front for the optimum grip. But, the cloak seem to be going against its nature of bending light in the proximity of the object.

And Now At The Moving Plants Marked In The Red Area 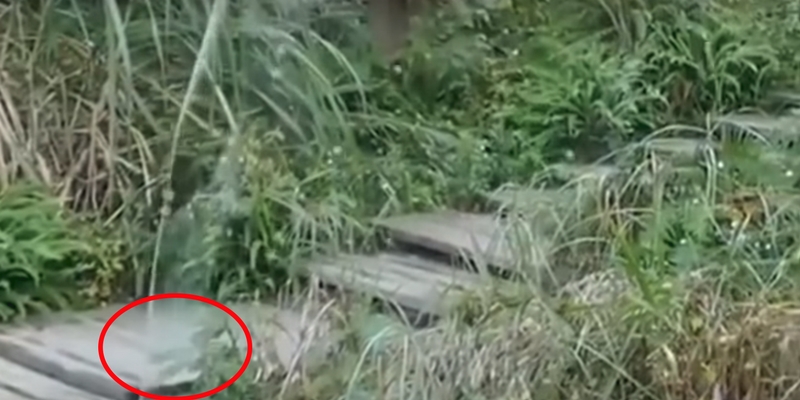 Now, if some fabric is bending light to make something disappear but it sure as hell cannot hinder the motion of a moving plant. The man in the video disturbs a plant on his way to the centre of the frame. The plant he accidently strikes is moving just fine until for a moment the alleged quantum invisibility cloak obstructs the view and surprisingly it becomes stationary.

These are just our speculations and we are not trying to falsify the possibility of such technology but it’s just more of an attempt to make people aware of the internet skits that makes them believe in stuff with no basis. Don’t fall for stuff without doing research, a little research never hurt anybody but mass hysteria would.

Ericsson To Introduce 5G Networks With Airtel In India By 2020