After 2008 and November 2018, Facebook along with most of the social media platforms again suffered their worst outage in history. Although, they are back now! 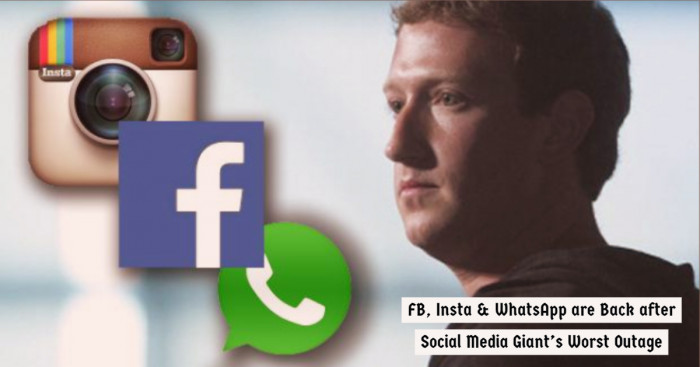 On Wednesday night, an unusual thing happened. Facebook, an American social networking service company, had its worst outage in history with most of the social media platform's features unavailable across the world for many hours.

All over the globe, end users of Instagram, WhatsApp, and Facebook reported that apps owned by the California-based company were down for a long time. Undoubtedly, it was one of the most severe outages in Facebook’s history.

End users stated that the interruption started at 16.00 GMT (9.30 pm IST) on Wednesday. Even though the primary servers were online, users were not able to post anything on the social media website. The outage of such magnitude was last time experienced by Facebook in the year 2008 when the company had 150 million users, in comparison with  2.3 billion monthly users today.

However, last year in November also, Facebook experienced such global outage. They were down for approximately 40 minutes that year.

Also, servers of Instagram and WhatsApp which are Facebook-owned were down as per social media users. Users were not able to forward media content on WhatsApp, whereas on Instagram, refreshing news feed or posting attempts of new content failed often.

Therefore, Facebook posted a tweet stating that the company is aware of the outage and is working on a fix.

“We’re aware that some people are currently having trouble accessing the Facebook family of apps. We’re working to resolve the issue as soon as possible.”

We’re aware of an issue impacting people's access to Instagram right now. We know this is frustrating, and our team is hard at work to resolve this ASAP.

“We’re aware of an issue impacting people's access to Instagram right now. We know this is frustrating, and our team is hard at work to resolve this ASAP.”

Soon they tweeted another post when social media users panicked and tweeted that the website may have faced a cyber attack on its servers. Therefore, in response to rumors posted on other social networks, the company ensured all that the outages were not a result of a Distributed Denial of Service attack, known as DDoS - a type of cyber-attack which includes flooding a target service with remarkably high volumes of traffic. And, they assured their users that there is no such attack and no need to worry at all.

“We're focused on working to resolve the issue as soon as possible, but can confirm that the issue is not related to a DDoS attack.”

Well, they got many funny retweets in response to their tweets:

the reset button duh. you're so right ! pic.twitter.com/NMuYS3HpmR

or you know what just refresh :p pic.twitter.com/iWPsXYTkP1

Wife: Oh, no. You'll have to interact with people in person.

Lol, many of us specially came to find this post after googling it on internet and some of them are trying to reset their passwords ????????

How Extensive Was the Problem? 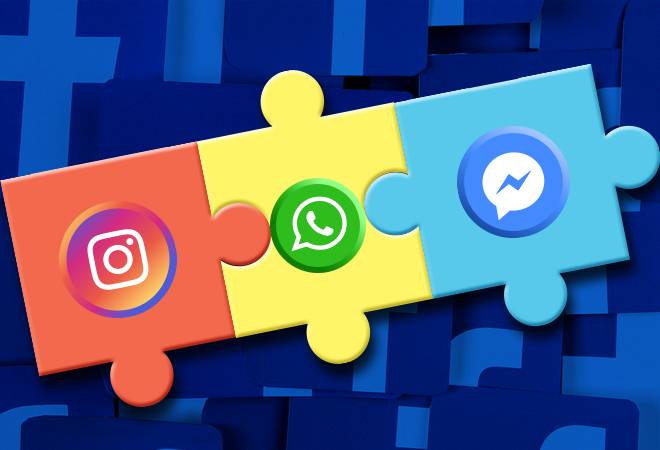 Some of the surveys reported that the issue started around 16:00 GMT on Wednesday.

Many users also reported that they could not sign into several third-party apps such as Tinder and Spotify through their registered Facebook account. Plus users were prompted with a message that read the feature is currently available when they tried to log in. But, this problem does not exist with the users who have stayed logged in into the app.

However, mentioning a loss of service elsewhere, it was suggested by a third-party outage map that the difficulty was global - DownDetector monitors posts on other social networks for users. Well, Asia and some areas of Europe are still reporting problems as of Thursday morning, some sources claimed.

There is no doubt that ongoing issues are going to hit Facebook hard in the wallet. Also, the company that funds the bulk of its business via advertising revenue told Bloomberg that it was reviewing "the possibility of refunds for advertisers.”

The outage problem also hit the Facebook workplace. It is the service which is used by businesses to communicate internally.

Rebecca Brooker, a Buenos Aires-based designer, said in a statement with the BBC that the interruption was having a significant impact on her firm's work.

"Facebook for personal use is fine - but what happens when we rely on large companies such as this to provide business services?
I'm trying to communicate with my team in New York. Facebook Workplace is our only channel for [communication] with the exception of email."

An NHS pediatric consultant in the UK reported to the BBC that how their staff was upset on not to be kept updated on a party being held for a beloved nurse who was retiring after 20 years of her career.

"Being a working day most consultants could not make it.
So I represented them - but was unable to share the retirement party pics with them as it happened."

Well, the outage happened against a political backdrop of legislators in the US and beyond acknowledging whether not just Facebook but several large technology firms should be broken up.

In a statement with the New York Times, Elizabeth Warren who is hoping to be the Democratic candidate in the next US presidential election said,

"Look at what happens when we let one company control everything.
I figured this could happen eventually but it's extremely crippling to be part of this monopoly." In New Zealand, Canterbury Police tweeted this morning and urged frustrated users not to contact emergency services over the outage.

"We know. Our @facebook and @instagram haven’t been working either. Unfortunately we cannot do anything about this because, you know, they’re based in America and we’re the Police. So please don’t call us to report this. Pretty please." 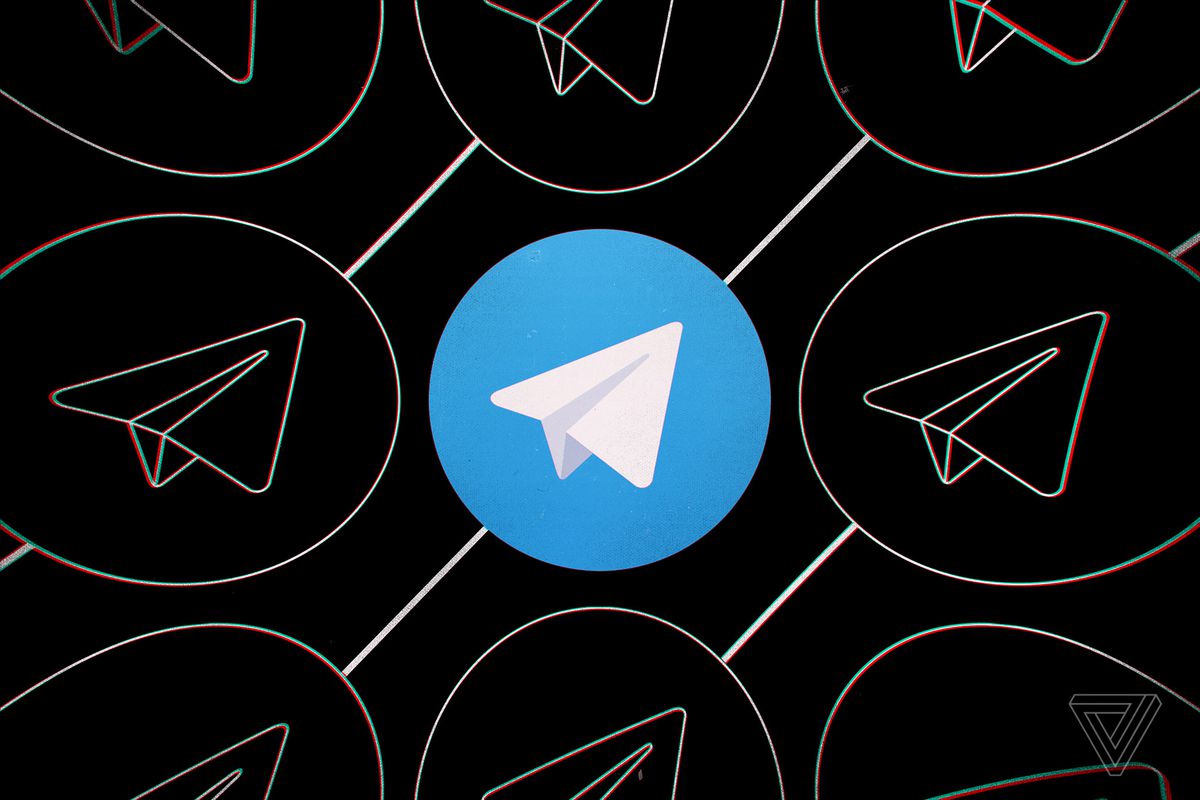 “I see 3 million new users signed up for Telegram within the last 24 hours.
Good. We have true privacy and unlimited space for everyone.
t.me/durov/101”

Look at Hilarious Memes People Posted About the Outage 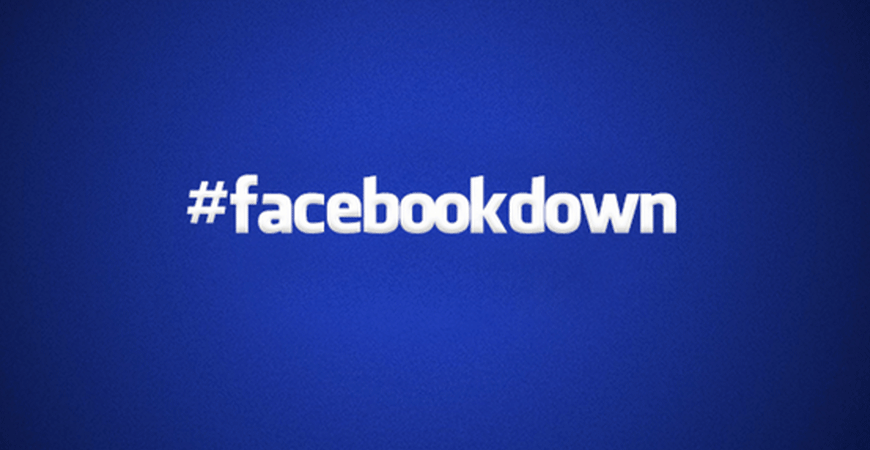 Soon who people got aware of the outage started posting on Twitter after which #FacebookDown, #InstagramDown began to trend. No wonder, reactions are hilarious:

Are we under attack?

Instagram, WhatsApp, and Facebook are down. Imagine your life without social media right now. It’s crazy how we’re attached to all of them.

Internet turned 30 yesterday and today almost all social media apps- Facebook, Instagram,WhatsApp are down. Internet has suddenly realised there is no social life after turning 30.

Today will be a day Twitter will never forget #FacebookDown #instagramdown pic.twitter.com/PHIqOc9cve

"The best place to check if every other social media is down" ????#InstagramDown #WhatsAppDown #FacebookDown #WhatsApp #Facebook #Instagram pic.twitter.com/NbSWYxRbdO

“Yesterday, as a result of a server configuration change, many people had trouble accessing our apps and services. We've now resolved the issues and our systems are recovering. We’re very sorry for the inconvenience and appreciate everyone’s patience.”

And, also Instagram tweeted a gif of Oprah Winfrey at 12:41 a.m,

La Voiture Noire: World's Most Expensive Car Ever Gets Sold in $18.9 Mn