6 Surprising Ways How Apple Products are Crafting our Future

Not every user that owns a smartphone is using Apple. But these Apple patents are so amazing that it would excite you to buy one. 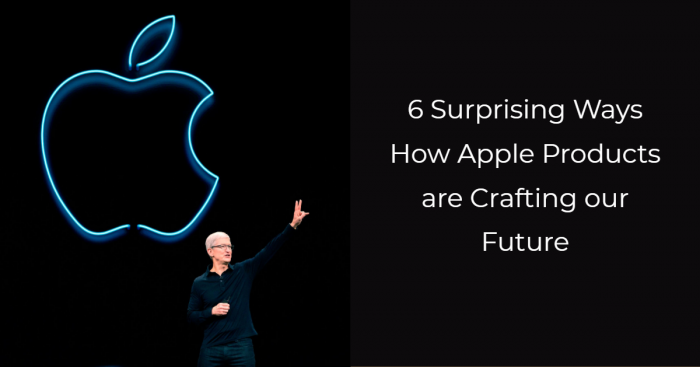 Which company’s smartphone or tablet do you own - Apple or Samsung? The chances are that you own neither of these. But do you know there are around 555 million Apple users worldwide? No doubt, Apple launches innovative stuff. It provides everything right from quality to life alert care system. But not many of its users know that the company has designed products that miserably failed.

It was in 2015 when the United States Patent and Trademark Office published several patents that Apple applied to. Apple was allowed over 1900 patents. Patents are nothing but applications or proof that this company has looked for an idea. How interesting is it to know what the company is planning for the users! Apple was granted over 2000 patents last year and ranked it at 10th place in a ranking of US companies.

Sometimes patents are funny and beyond our imagination. Let us look at the Apple patents that hint about the future.

A patent filing detailed that the company might add the screen-based keyboard on MacBook. The company is planning to remove the touch buttons and has already added a touch bar on MacPro.

Earlier, it implemented the haptic sensors in iPhone 7. It was so amazing that the users didn’t feel the absence of the button. The patent talks about the keyboard that will have a flexible screen that would go inside while typing.

2. Over the Ear Headphones 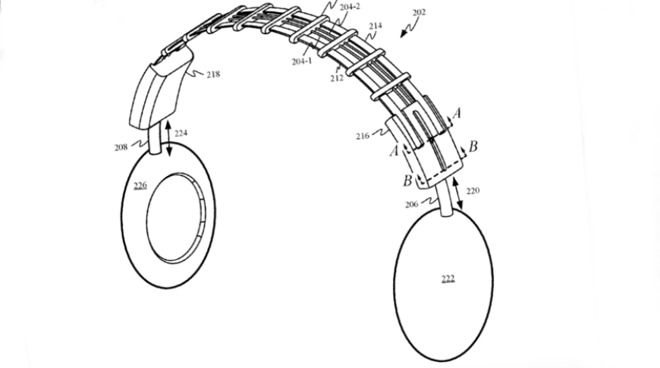 The unique feature of over the ear headphone is it will adjust to ears no matter how you put it. Sometimes you put the left marked cup into right and vice-versa. This causes a bad listening experience. It is rumored that Apple is now working on a pair of over-ear headphones.

The recently approved patent might have released some of its features. The patents describe that the earphones will be designed in a way that would automatically adjust the sound.

No matter which way you put the earphones. The earphones will have five microphones in the ear cup. One of the microphones would compare the inputs and then adjust the sound so that it goes to the correct ear. 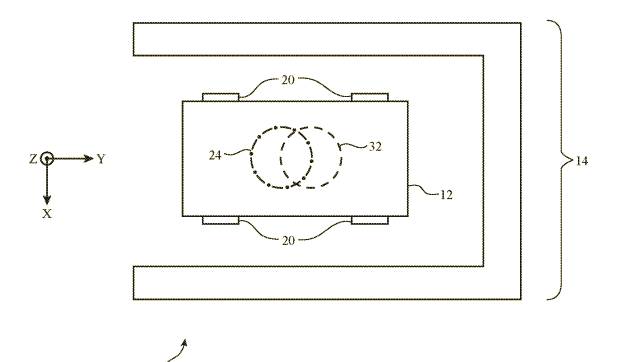 A patent published in 2019 revealed wireless charging for self-driving cars. The patent application was titled Wireless Charging Alignment Systems. It explained about a car that may use steering and propulsion system to park it in a parking space. It also mentions how the car will use a wireless power receiver that is fixed to the car body.

This patent was submitted in March and was the idea of Derryk Davis, Hunter Wu, and Jeff Alves. Apple is experimenting with autonomous EV cars. It has bought a self-driving car startup. A recent report hint that this plan wouldn’t be executed anytime soon.

You might have seen self-parking cars like BMW 5 and others. But if Apple is releasing it, it would be something of the next level. Apple’s self-driving cars will have wireless charging embedded into the parking space. Here are more things that you should look forward to in 2019. 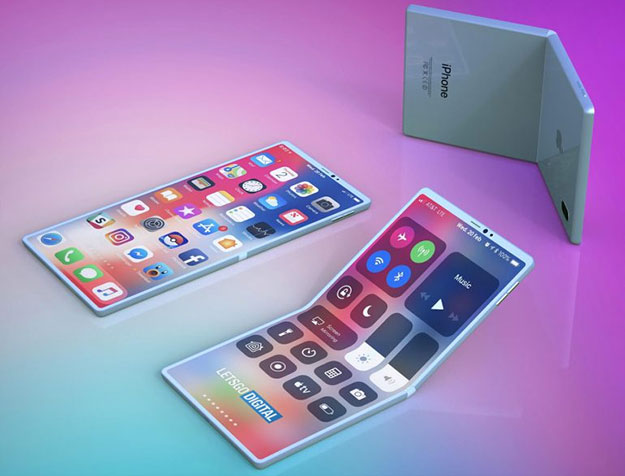 The foldable smartphone will be the biggest evolution in smartphone design. A few companies like Samsung and Huwaei have already attracted the users with their new sleek and foldable designs.

But it seems Apple is also following their footsteps and would launch a phone with a flexible display. The patent also reveals that Apple is not only working on foldable phones but tablets, laptops, and even smartwatches.

This is not the first time Apple’s patent got approved for a foldable iPhone. Back in 2017, it hinted about the foldable phone. Previous rumors hint that Apple would launch it in 2020. Still, it is good to hear that Apple is considering new designs for the iPhone.

What do you think about its pricing? We can only hope that it shouldn’t be costly like Galaxy Fold. Apple has hinted about the foldable iPhone. Unfortunately, if you are an iPhone lover, this is not happening anytime soon. Apple is also working on the problems a flexible device could have. A foldable phone’s screen turns cold; therefore, it is more prone to damage.

Also, the phone can be used several times a day. To solve this problem, Apple is considering to add a temperature sensor in the device. This would help the device in maintaining the temperature.

Surprisingly, the control circuit mechanism won’t allow the user to open his/her phone if the device detects it is too cold outside. The company is working on this mechanism is good, and it is doing so to keep the device healthy. But what do you think- will the user accept this?

6. Apple Logo as a Notification Light 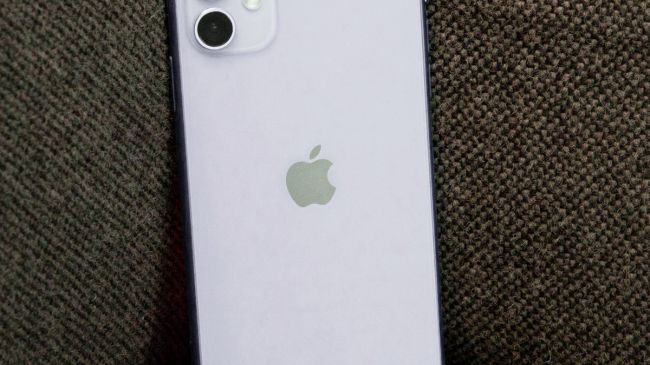 Apple has filed a patent to use its logo as a notification light.  The company has a history of showing its logo on its products like laptops and phones. But this time, it is planning to turn its logo into a notification.

It's not a big feature but, this is helpful so that you won’t miss any important information while your phone is kept facedown on the table.

Remember that most of the patents you hear about never release. Even if a company implements that feature, it takes them a couple of years to release it to the public. If you are an iPhone user, check these secret codes to enhance the phone’s productivity.

Do you find these patents interesting? Which one excited you the most? Drop your comments below.