6 Most Bizarre Robots Ever Built in History

It is obvious we will build robots to do anything irrespective of how bizarre that thing could be. 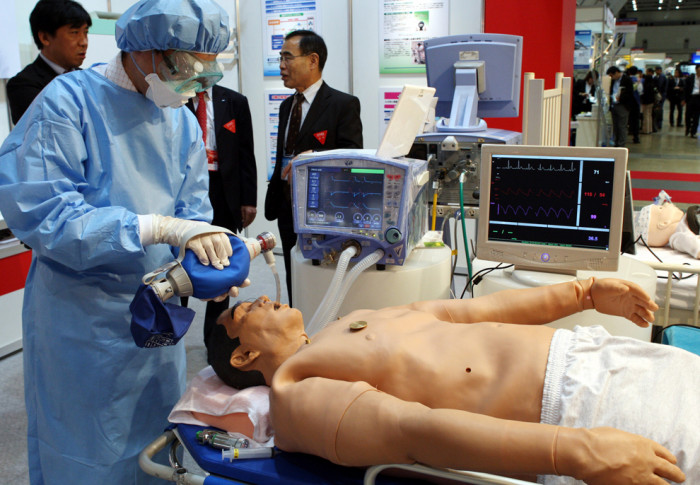 The field of robotics has evolved much in the modern times. From laboratories to a kitchen, factories to farms robots are everywhere. The robots are appearing in toys, animation, comics, web series and even in themed dance shows with showgirls dressed up in costumes dancing with actual robots.

As known Japan is one of the top leaders in the field of robots; it has placed a special place in hearts and has progressed in many ways. With so many modern technology and updates launching every day, it is clear that future of robots is bright. But have you wondered how was the robotic world in history, what kind of robots were built? Check out the list of the most bizarre robots ever made in history. 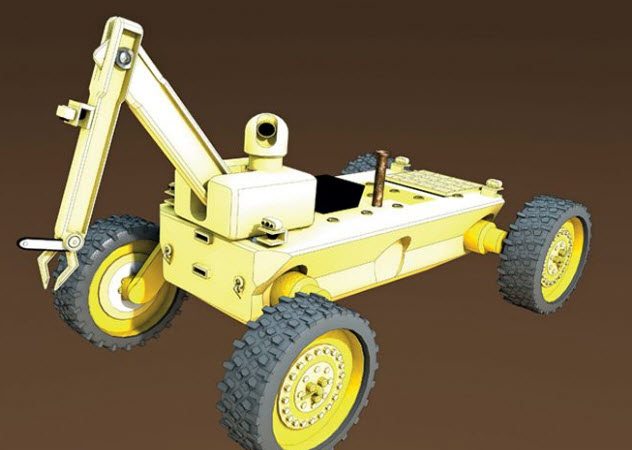 Created by Cyclone Power Technologies and Robotic Technology, this EATR eats plants and maybe humans!! The main aim to create this robot is to keep it for the long-term mission without charging. It also had a built-in chainsaw and fed on vegetation as a fuel. But people asked about that chainsaw if it could use this tool to attack the dead enemies for fuel?

Even, if there were no humans around would it create its own dead humans? The company responded that EATR is strictly vegetarian and do not eat humans.

Tomatan is another bizarre robot that feeds its wearer tomatoes when he runs. It was the creation of Kagome – A Japanese Company, it releases tomatoes from its mouth into two circular arms that move towards the person’s mouth.

But what was the use of creating this robot who feeds runner tomatoes? The company says that people need to eat tomatoes while running because; they need nutritional agents to fight against fatigue. 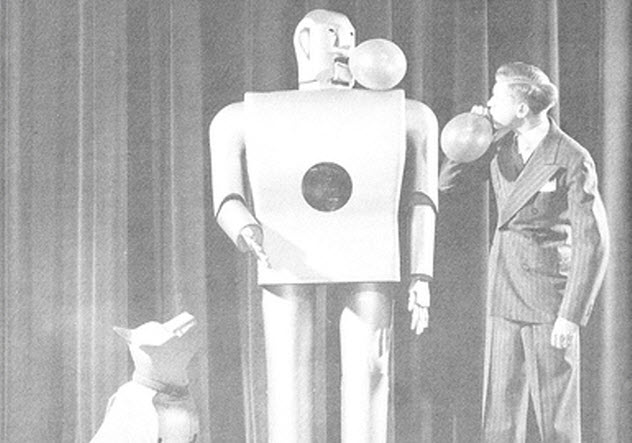 Elektro – a 213 cm tall robot, unveiled at 1939’ world’s fair, could walk, smoke and even count. Today its remains can be found at the Mansfield Memorial Museum in Ohio, while Sparko (his English terrier robot) has been missing since 1957.

The second robot which was probably named as cigarette smoking bot is a chain smoker and is capable of smoking nearly 12 cigarettes at a time. It was initially created to observe how smoking affects humans. 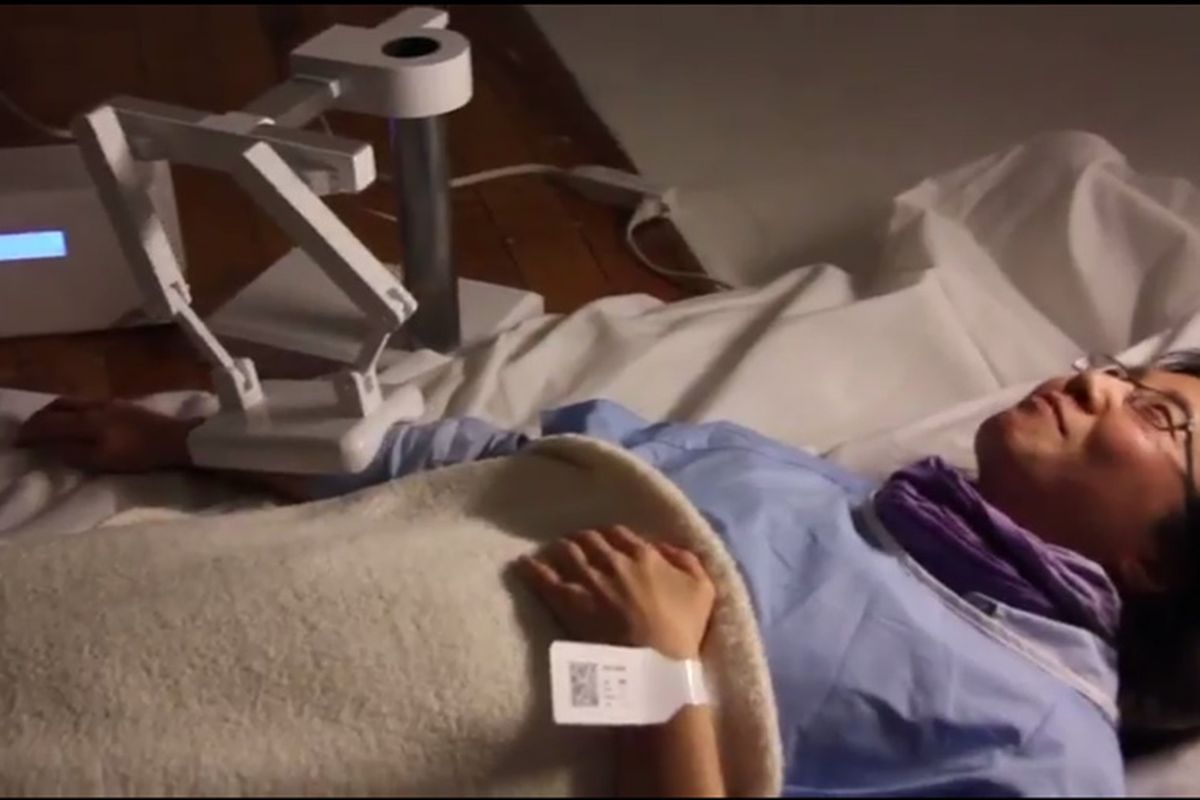 Dying people always need to be surrounded by their loved ones, and for those, whose loved ones are not there; this robot comforts them during their last time. Dan Chen a designer at artist takes care of these dying people with his ‘Last Moment Robot’. The robot holds the dying person arm and introduces itself.

“ Hello [person’s name]. I am the Last Moment Robot. I am here to help you and guide you through your last moment on Earth. I am sorry that your family and friends can’t be with you right now, but don’t be afraid. I am here to comfort you.”

If you can clearly say that you always win, do challenge this Janken robot. This robot is the master of this game and always wins, how (because it cheats). The robot is capable of identifying the gesture that the opponent is about to make and quickly throws the winning gesture.

6. Robot That Pretends to have Swine Flu 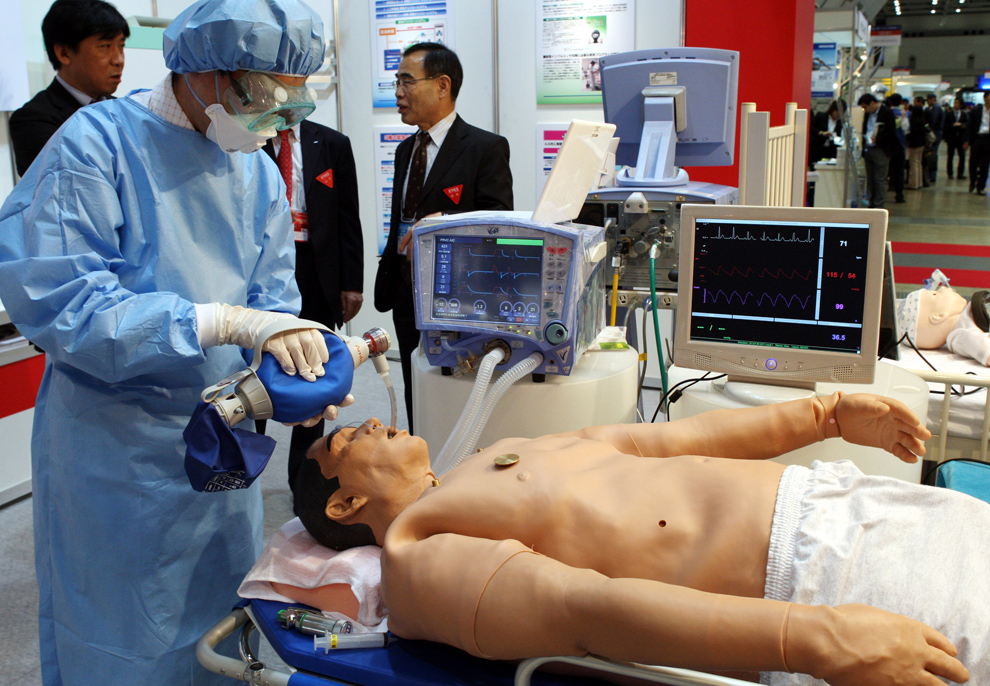 What!! This bizarre robot ‘swine flu’ created by some Japanese company exhibits the symptoms of swine flu and will even die if not cared well. The robot was built to train healthcare workers to cure swine flu victims. It sweats, cries like someone who is suffering from swine flu. The robot remains covered in a material and resembles the features of human skin.

New Messenger Of India ‘Kimbho’ Has Launched to Replace WhatsApp