Science involves the systematic study of the structure and behavior of the world through observation and experiment. Let’s see science and technology innovations that would make a significant impact on the world.

You can’t deny that science and technology, involving mobile tech, the growing field of nanotech, and more are making human work easier. The world is transforming at a rapid rate, and people are using these advancements in several ways.

Science is an enterprise that organizes knowledge, sometimes in the form of predictions about nature; whereas, technology is the collection of processes used in the production of services to accomplish the objectives like a scientific investigation.

We are living in a world where everything we use or touch is connected to the internet. Currently, we have devices in our hands that people used to live 100 years ago could fantasize about.

Back in the ’70s or ‘80s, there was no or little awareness about the technologies and their significance in the human world. However, in the early ’90s, the emerging computer technology was used by some people worldwide.

Today, over 85% of people have smartphones and laptops and are using the latest technologies available. Let us now know about modern science and technologies that would change the world in several ways. 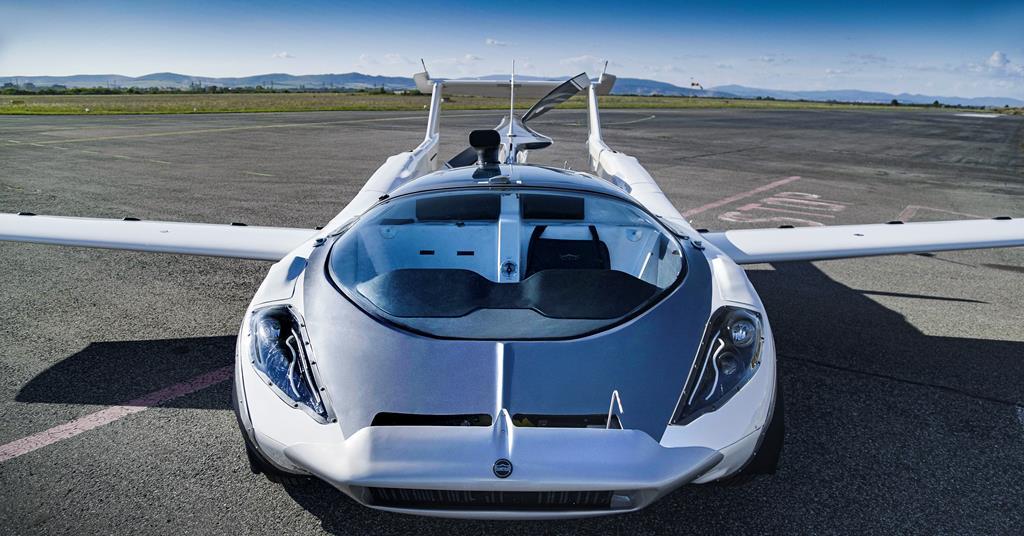 It is a type of personal air vehicle that provides door-to-door transportation by ground and air. Flying cars hit the market in 2019. However, in the coming years, you would see these cars with more advanced concepts and features.

More prototypes have been designed since the 20th century and have used types of flight technologies to become the first flying car in production. Flying cars seems futuristic and could transform the way you communicate and live. Here are other science inventions that you might have missed in 2019 and now come with advanced features. 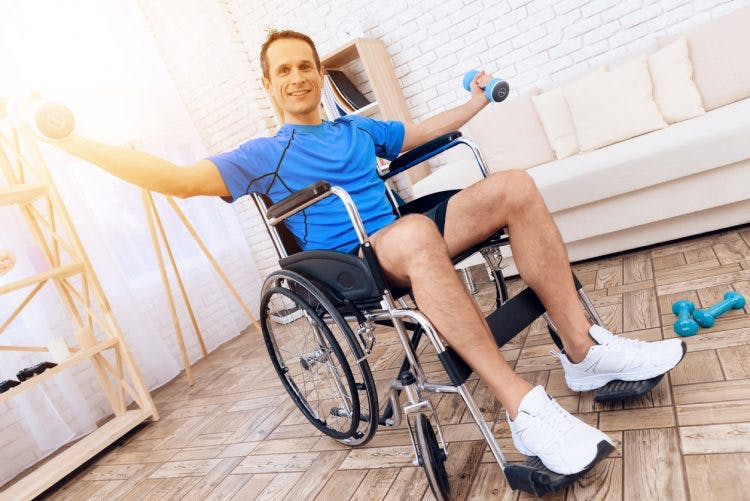 Tetraplegia, or better known as Quadriplegic, is a paralysis caused by an injury that results in the loss of sensation in all four limbs. Other causes might include spinal cord diseases and tumors. In 2012, a Quadriplegic woman managed the movement of a robotic arm with her thoughts and was allowed to eat chocolate bars with said arm.

The team at the University of Pittsburgh improved the technology in the arm and worked closely with the test subject. Jan Scheuermann helped her to replace the simple pincer grip with four new hand shapes like pinch, scoop, thumbs up, and fingers spread, and also complicated object complication. 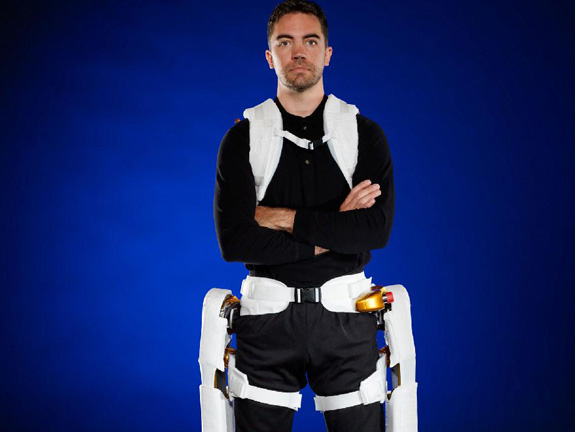 Robotics is playing a key role aboard the space station and will continue to be important as we move towards deep space. X1 currently focuses on research and development, where the focus is on the evaluation and improvement of the technology. The potential of X1 is extending to other applications, including gait modifications and rehabilitation. 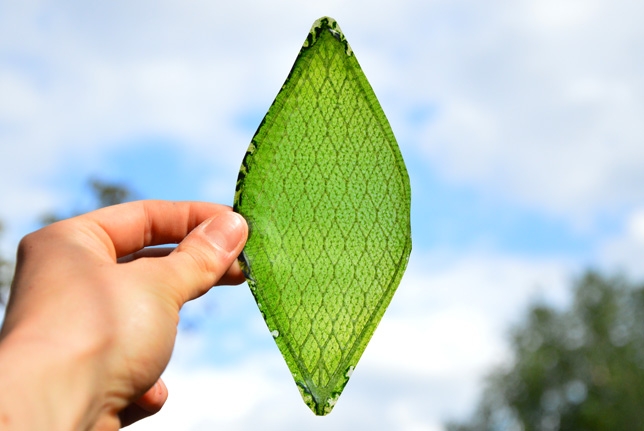 Artificial trees make use of renewable resources like solar and wind energy. The trees are rooted with Nano leaves, a combination of nano-photovoltaic and nano-piezoelectric sources reworking heat and wind energy into biodegradable electricity.

According to researchers, a hybrid tree is made of artificial leaves and acts as a green electrical generator while converting wind into electricity. The ultra-thin wireless device resembles plant leaves and produces energy using water and sunlight.

Using inexpensive materials, the American chemist Daniel G. Nocera created the first practical artificial leaf. The unit involves the process of photosynthesis and gives the result of hydrogen and not oxygen. The hydrogen is then captured into fuel cells and can be used for electricity and in remote locations on earth.

Researchers discovered that plants could generate over 150 volts by a single leaf and powered over 100 LED lights. Also, several leaf structures can convert mechanical forces applied at the leaf surface. Did you know about this example of science and technology? 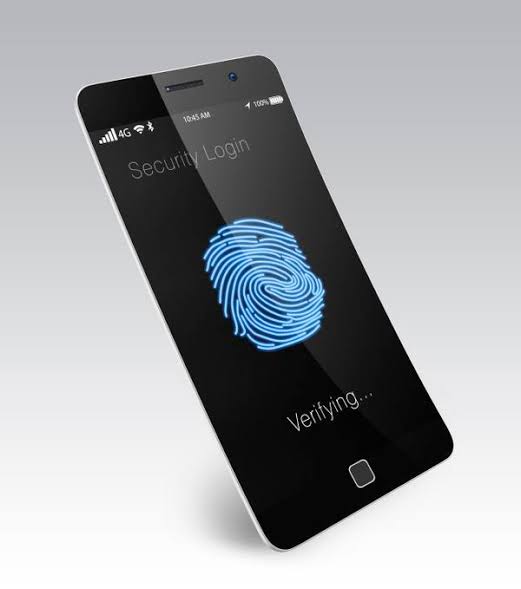 Nowadays, over 95% of people are using smartphones and are using them in different ways in business and for personal use. If you are someone whose data is sensitive and has a smartphone that is not secure to use, then you must have Ultra private smartphones. Companies like Blackberry and SirinLabs have designed and developed the world’s secure smartphones and feature a secure Enterprise space to protect data from hackers.

Also, the devices would have PrivatOS and would make the device user-friendly. The new apps would allow people to use apps without giving them access to the information. The companies have major plans for the future and utilize encryption tools to secure data. 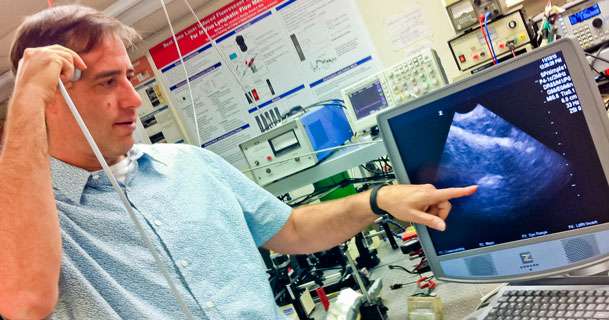 Another excellent example of science and technology is Brain Mapping. It is a set of neuroscience techniques and involves magnetic signals produced by currents in the brain. These currents can be used to map the brain and help in the treatment of diagnoses. It can be conceived as a higher form of producing brain images by the result of data processing.

These techniques are continuously evolving and depend on the development of image acquisition and interpretation techniques. This science and technological concept of brain mapping can wield imaging technologies and show which areas are activated and during tasks.

You won’t believe that scientists have found an excellent way to harvest energy you spend when you exercise and turn it into electricity. The researchers at the University of Colorado believe that their technology could enhance a heart-rate monitor and fitness tracker. The team could fit thermoelectric generators into bands that could be worn around the wrist. With low-cost devices, the scientists can operate on LCD touch screens, a flexible keyboard, and without the aid of a battery.

Human powdered consists of electrical appliances which can be powered by electricity generated by human muscle power. These devices contain an induction system to recharge their batteries. The best example of human-powered equipment is in telephone systems. The remote bell was provided by a subscriber, cranking a handle on the telephone, which is a small Magento generator. 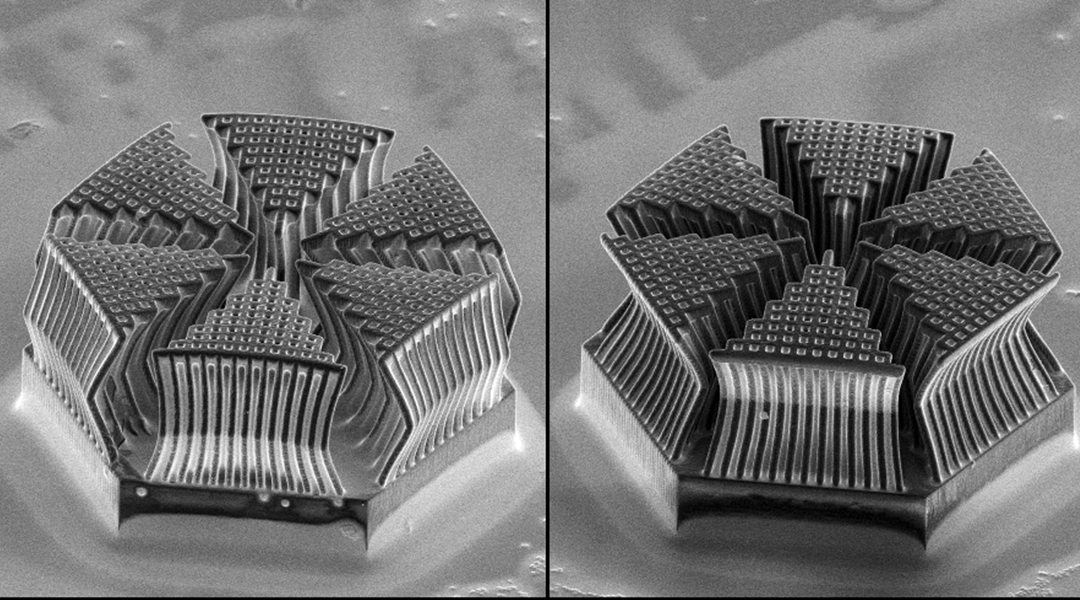 Created by Enrico Dini, the D-shaped printer can print two-story buildings, pipes, stairs, and partitions. The printer used nothing but sand and an inorganic binding compound. The material has the durability of reinforced concrete that resembles marble. The building process takes time as long as it sticks to rounded structures and can be designed without specific skill sets. 3D technology has made people excited about new applications.

The new 3D printer prints objects using materials that can be chosen based on electrical conductivity and optical traits. This concept of science and technology enables varieties of functions, including artificial organ creation. Here are some NASA discoveries that made human lives better. 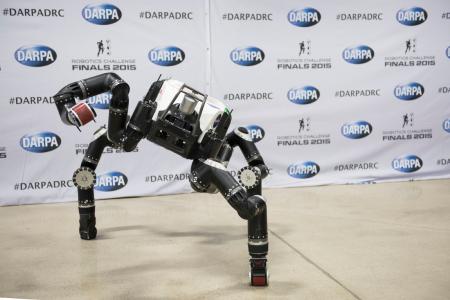 DARPA tv published a robot-themed video back in 2012 for a robotic presentation. The Pet-Proto bot traversed through a made obstacle course using decision making. The DARPA Robotics Challenge was a competition funded by the US Defense Advanced Research Projects Agency.

The DRC followed the DARPA grand challenge and DARPA Urban Challenge. It began in 2012 and ran about 33 months with three competitions. The Robotics challenge focused on disaster or emergency-response scenarios. However, the requirements changed as the content progressed. 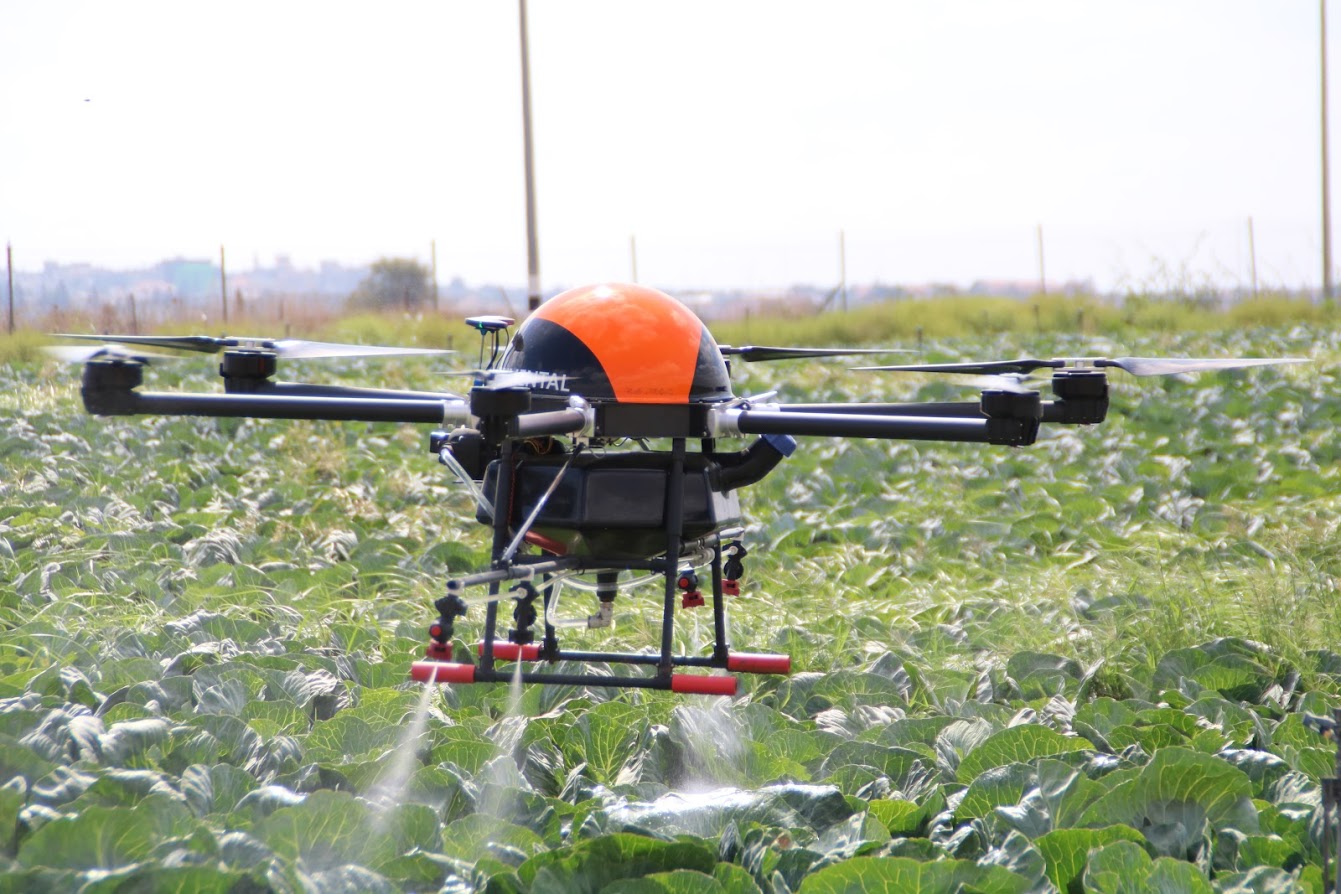 It is an unmanned aerial vehicle used to optimize agricultural operations and monitor crop growth. It features easy maintenance, long-endurance, and high efficiency. Drones help farmers to optimize the use of seeds, water and react to threats like pests and fungi. This technology is useful for several applications like quick and easy ways to check sections of crops and surveying foods.

Investing in science and technology is important for economic development and social progress.

Also, infrastructure development and technology transfer should be nurtured to make people aware of the latest technologies and their usage. Looking at the innovations happening in the world, it is not hard to imagine what the world would look like in 2050.

Do you know other science and technology innovations that made a strong impact on human lives? If so, then share your thoughts below.