These apps range from a whopping $300 to outrageously whopping $1400 almost as much as professional Mac computer. 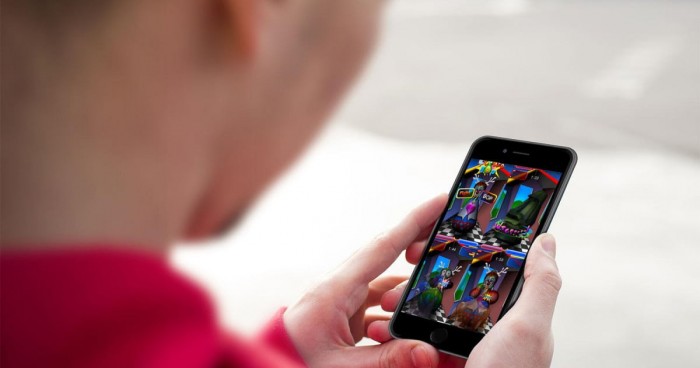 Even the costliest iPhone apps usually aren't much more than $2.00. Some of the really good ones may even be $2.99 or $5.99, which isn't that big of a deal either. If there's a fancy iPad version, then you may have to fork over $20.00, which is a little more than what most people probably want to spend on an app, but it's not unreasonable. 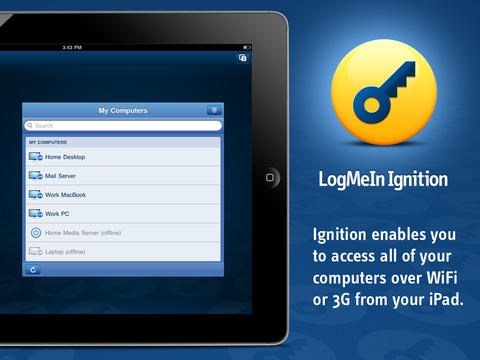 Ignition is an app that can’t be used on its own, but is instead used in combination with a piece of software for the PC and Mac known as LogMeIn. When used together, users gain remote access to their computers and the files stored on them, and can restart or shut down said computers remotely. You can say it’s Teamviewer for Apple devices. 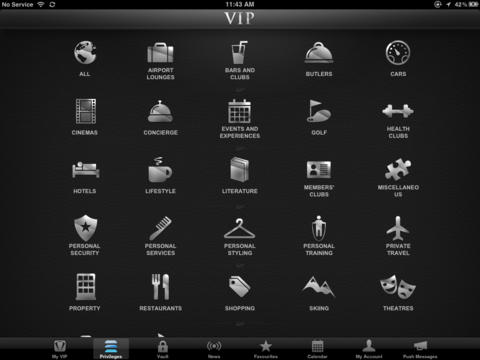 The iPhone app actually requires users to confirm that they are indeed "High Net Worth Individuals" with assets and/or income of at least one million pounds. I'm guessing that if you have $1,000 to spend on a lifestyle app, then that should be sufficient enough proof that you're filthy rich. 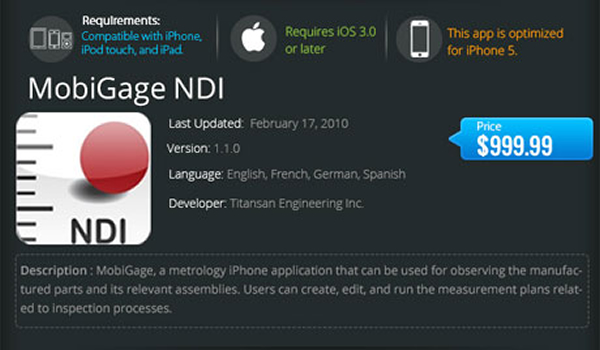 MobiGage NDI is made for inspecting manufactured parts and assemblies. It has the ability to create, edit, and run measurement plans. 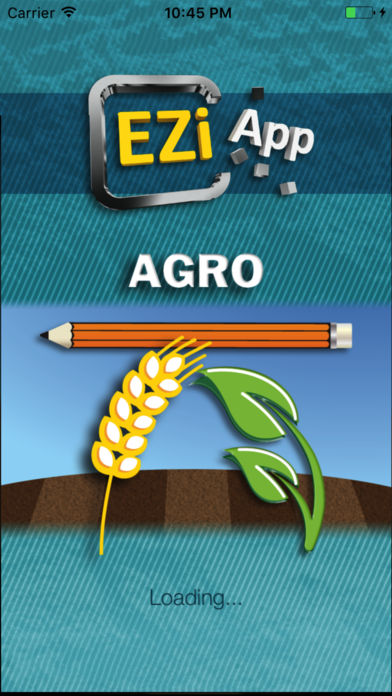 Agro helps agronomists by taking the headache out of filing paperwork and keeping track of inspections, chemicals, crops, and pests on a farm. It seems pretty pricey for something that could probably be organized on a spreadsheet for free. 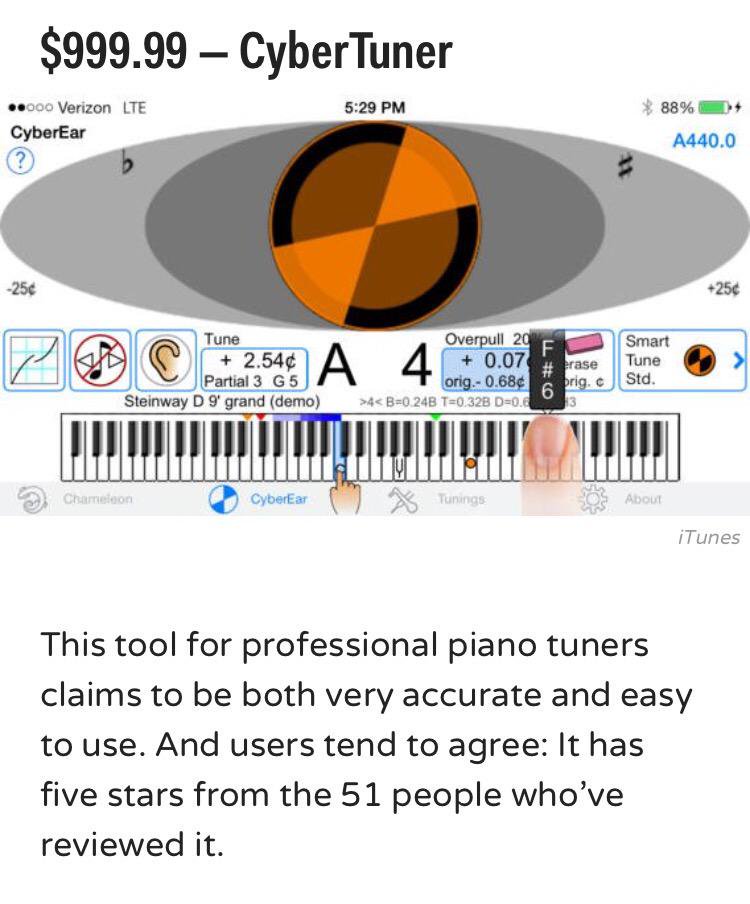 CyberTuner is a the tuner for professional piano technicians. The app will set you back even more than a grand considering you’ll have to pay for an annual subscription for Cybercare ($80) if you want to receive updates. 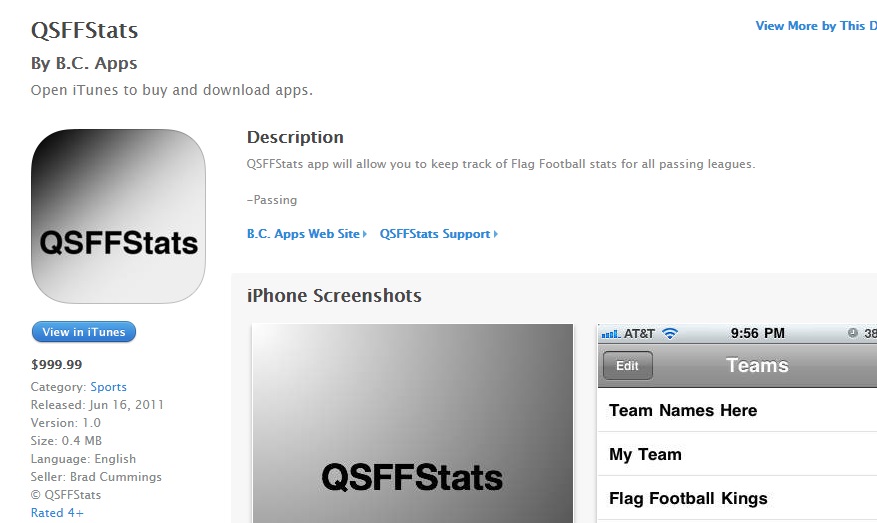 QSFFStats lets you keep track of Flag Football stats for all passing leagues and is made specially for the company's website. Keeping track of flag football leagues has never been more ... expensive? 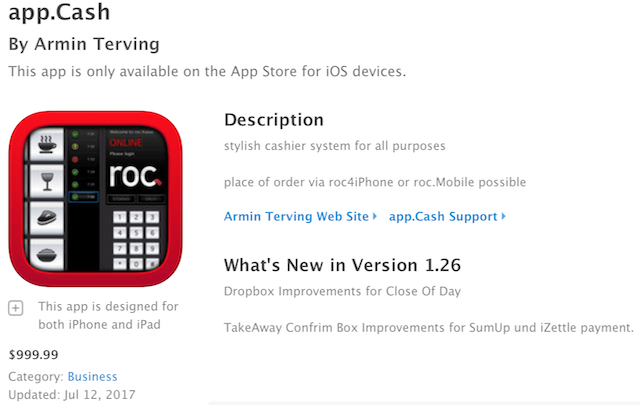 app.Cash is a virtual cash register for the iPhone. There's little detail beyond the developer's short description in the iTunes Store, but it looks like it'll process transactions through to a printer to generate receipts. 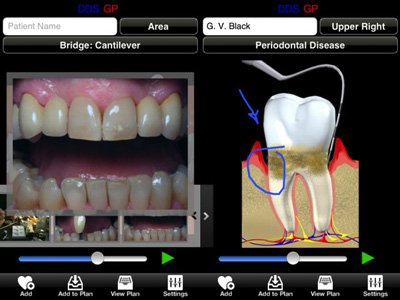 The app even comes with 37 different audio tracks geared toward dentists so that they can learn how to make the best use of the presentation-like app while in the company of a patient. It's really just an advanced tool that helps bridge the gap between the knowledgeable dentist and the uninformed patient so communication runs smoothly and the dentist has a higher chance of convincing the patient to make the best decisions for their oral health.

Designed for business owners who run restaurants, hotels and retail shops, the app can be used to turn menus, catalogs, and books into digital versions. All you have to do is start designing your new menu or catalog and upload your images. 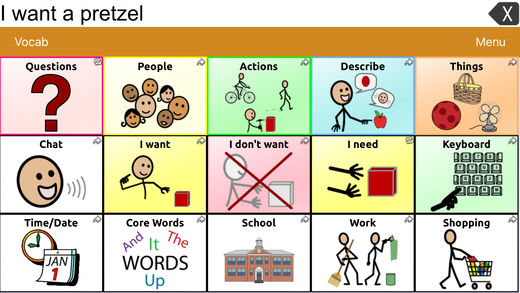 TC is a full-featured communication solution for individuals who have difficulty using their natural voice. TC is designed for individuals with Autism, Down Syndrome, ALS, apraxia, stroke, or other conditions that affect a person's ability to use natural speech.