These incredible pictures reveal split-second moments of the most magical photos. Check out the collection of stunning pictures that you have never seen before. 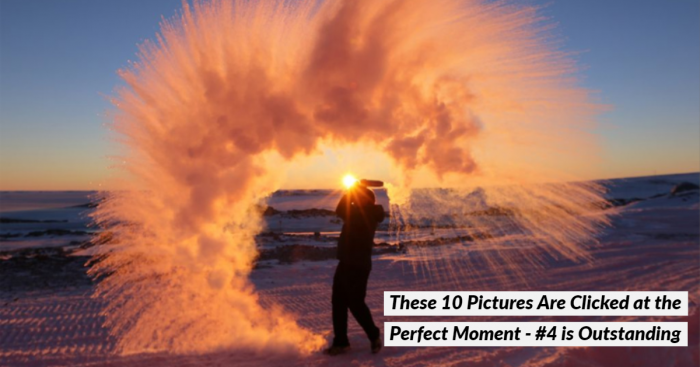 Sometimes I wonder how a photographer clicks perfect pictures. It needs patience and time, and most importantly, photography skills to capture a perfect shot. The world is full of surprises and breathtaking views that don’t need to be photoshopped. Right from lakes to seas and animals to humans, everything is unique in a way and cannot be made again.

Check out a few stunning pictures that are clicked with the perfect timing and also have stories.

1. Beautiful and Dense Plumes of Mount Ontake in the Air 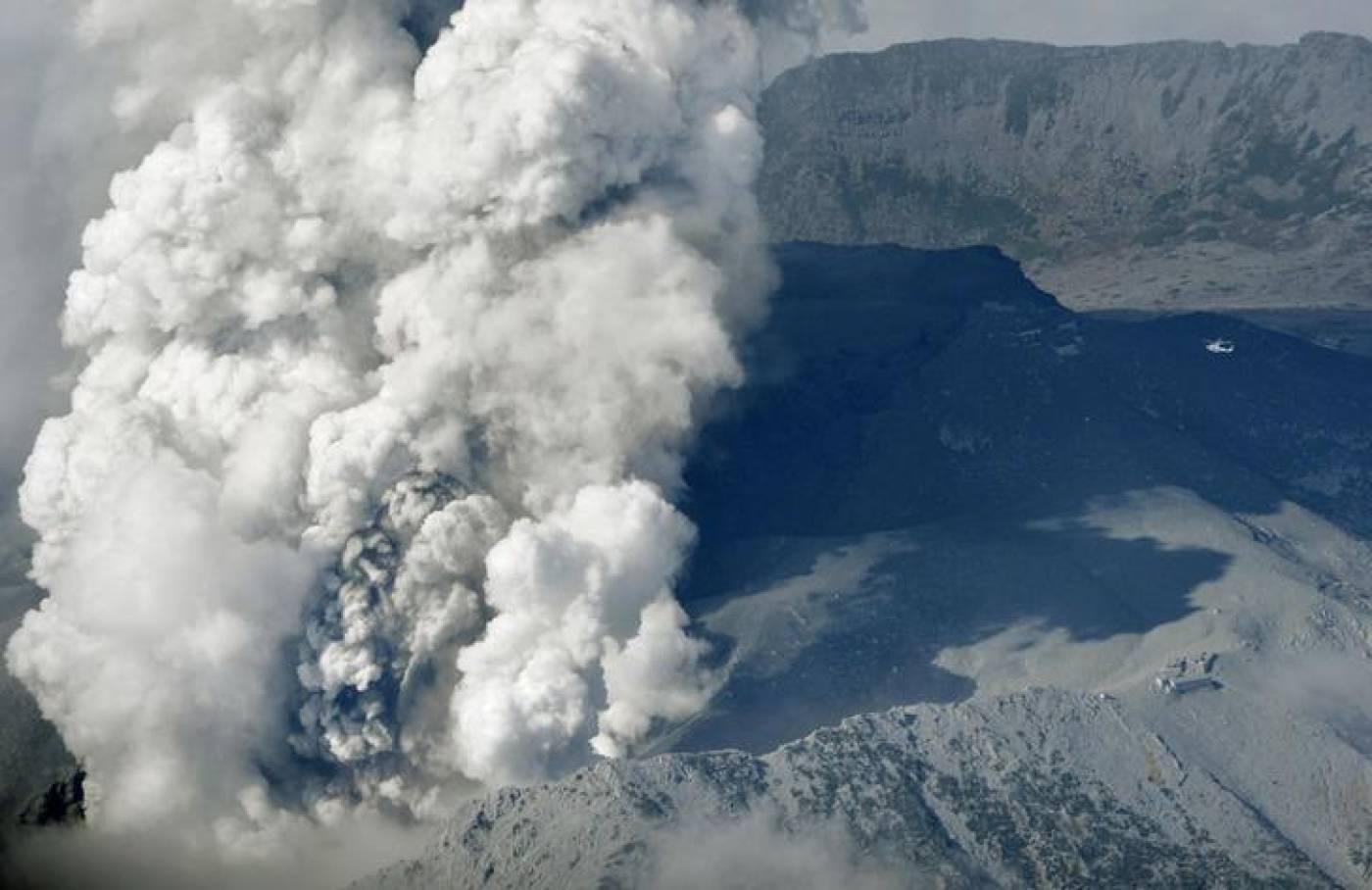 The picture was clicked when Japan’s Mount Ontake volcano erupted. The dense white plumes of Mt. Ontake rising in the sky looked like clouds. It looked beautiful but caused major damage to the city. It was not a big eruption, but the hot ash became a threat to people.

2. When the Dead Cat is Turned into a Helicopter 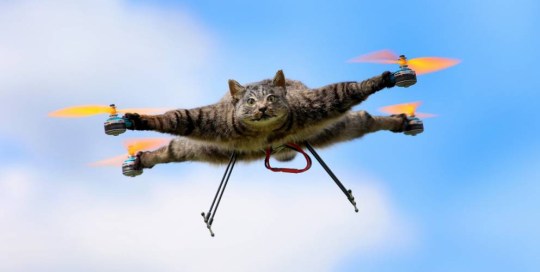 Many pet owners find it difficult to leave their pets after they die and also pay them tribute in several ways. But can you imagine turning a dead animal into a helicopter? Yes, you read it right. The cat you see in the picture is dead, and his owner turned it into the remote-controlled helicopter.

3. Squirrel Reading Newspaper (He Wants to Know What’s Happening in the World) 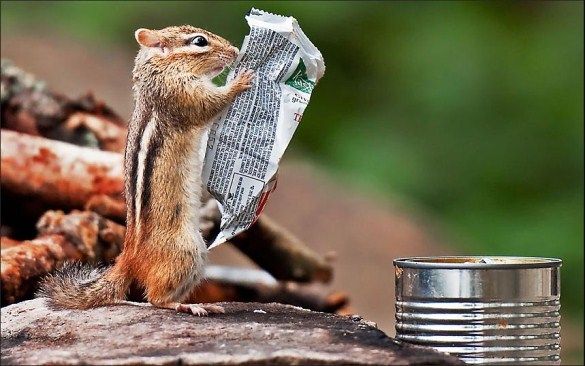 It is known that animals have habits like human beings. They can talk, have a sense of humor, and even have emotions. But I don’t know that they also read the newspaper and are interested in knowing about the world. This pic of squirrel reading the newspaper is cute and funny.

4. When the Cats are Deeply in Love With Each Other 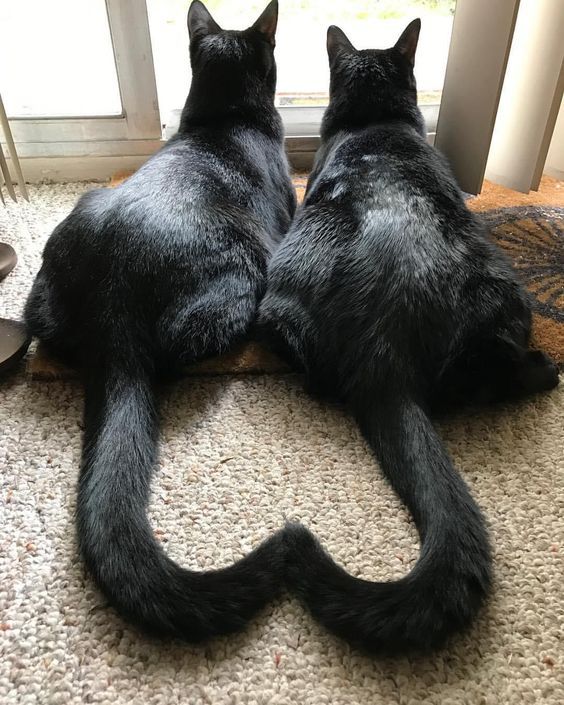 Do you know cats show love through their tails? They show a range of emotions, from affection to anger and happiness to fear. This click of the cat’s tails in the heart shape is indicating their love for each other. If you own a cat, then these psychological facts about the cats can help you in knowing it more.

5. This Blue Fungus on the Tree is a Rare Sight 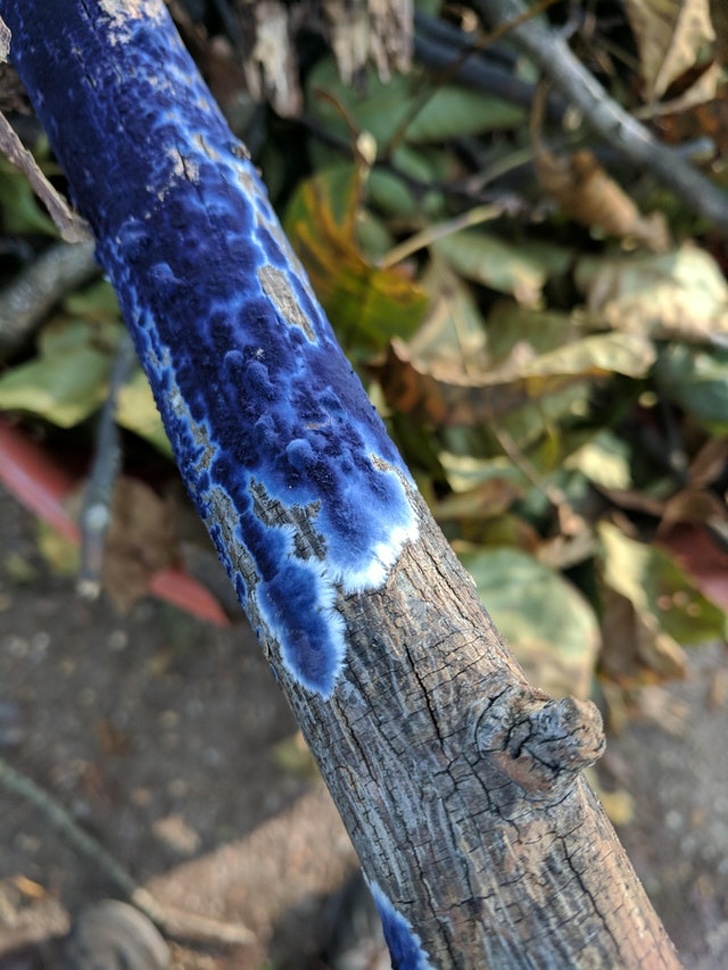 This Blue Fungus, or commonly known as the cobalt crust fungus, is usually found in the damp hardwood forests. Blue fungi are carried by wood-inhabiting insects and bark beetles. The fungus in the tree results in the reduction of timber and timber products but doesn’t affect the wood strength.

The picture looks like someone has painted the tree in blue. What do you think?

6. When the Earth Rises Over the Horizon of the Moon 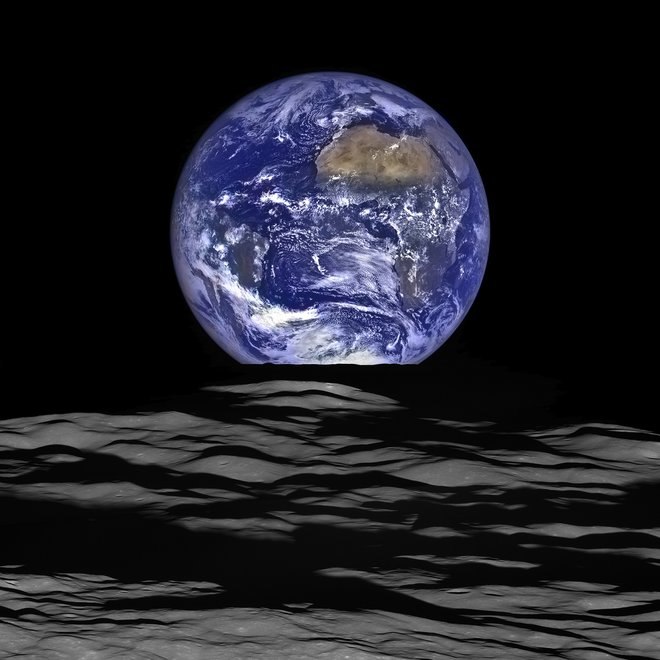 This stunning and rare click of the earth was shared by NASA in 2015. The picture was clicked from the Lunar Reconnaissance Orbiter and showed the Earth rising over the horizon of the moon. This beautiful photograph was taken at 85 miles above the moon’s farside crater Crompton using the narrow-angle camera.

7. This Perfect Shot of a Cuban Emerald Hummingbird is Amazingly Awesome 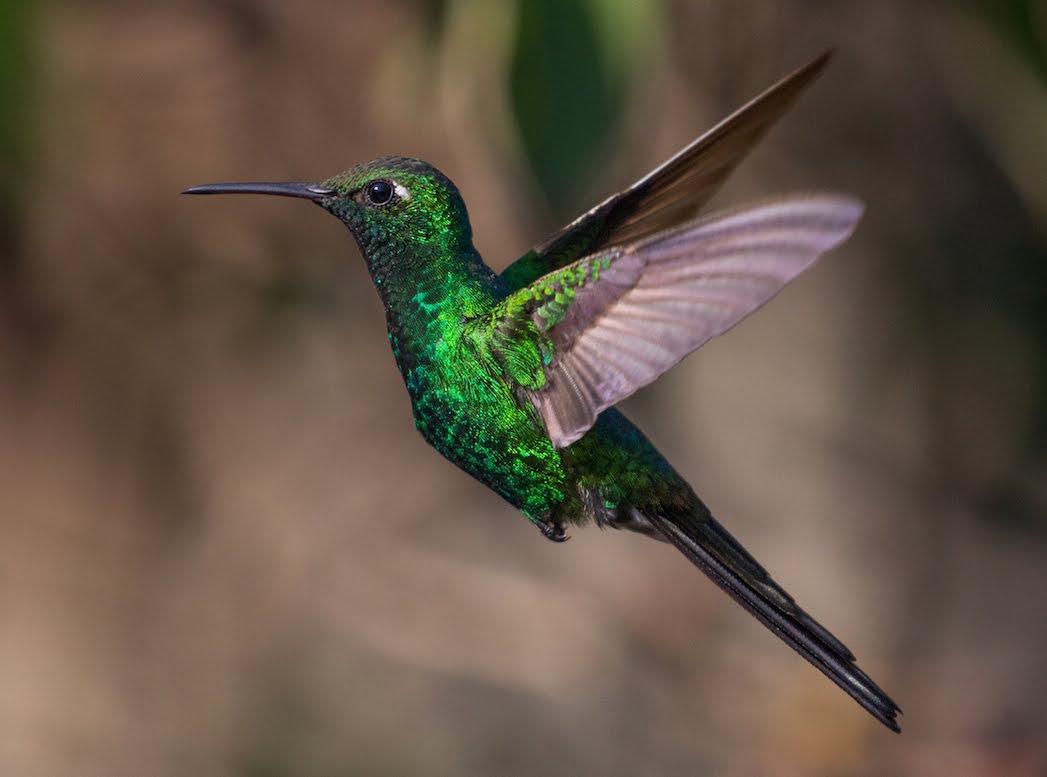 Clicking the animal’s picture is difficult. As professionals, they don’t know how to pose, but exceptions are always there. Some animals are better poser than humans. The hummingbird can beat its wings between 15-20 times per second.

This click of a Cuban Emerald Hummingbird is impressive. Must say, the photographer has worked hard to get this shot. Also, check BPOTY 2019 for amazing bird clicks that won everyone’s heart.

8. Whitehaven Beach, Australia (This Picture is NOT Photoshopped) 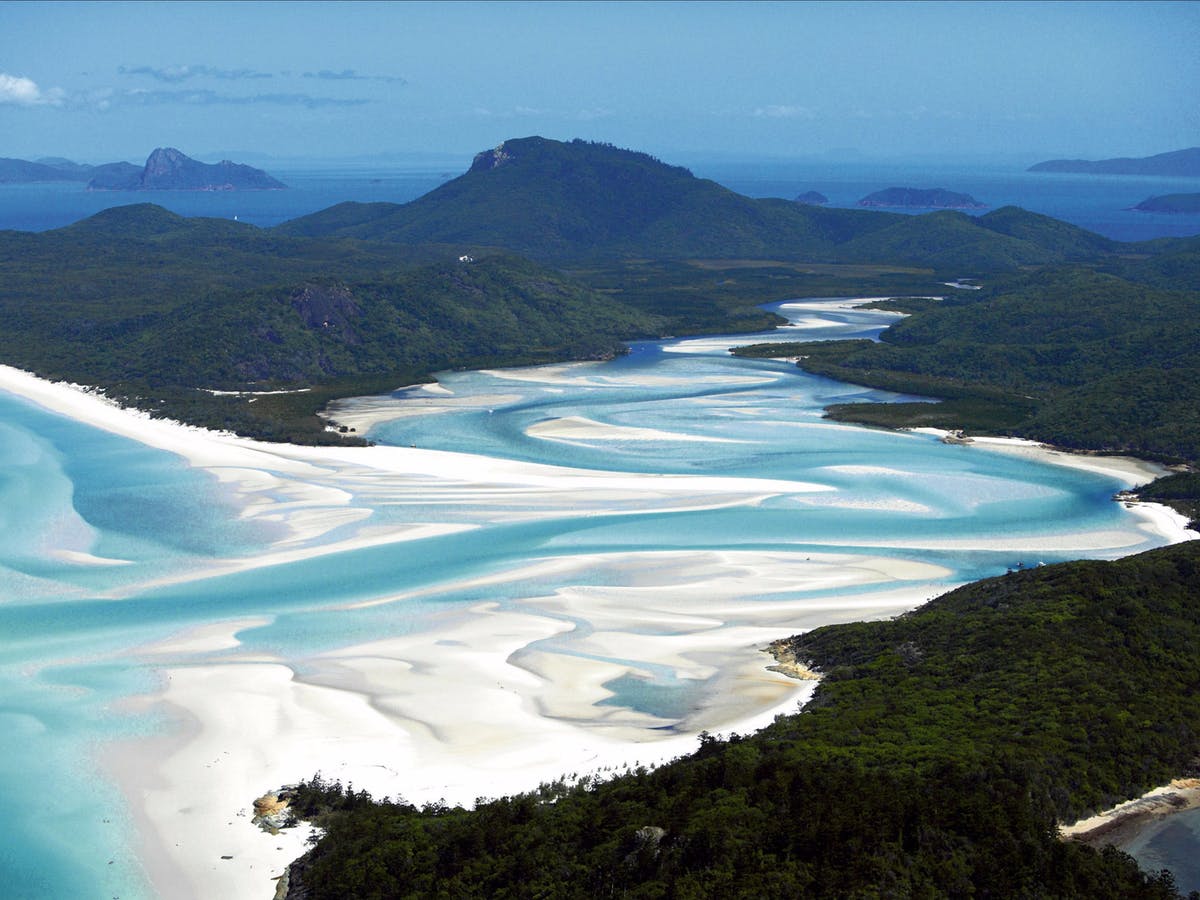 This is the coolest click I have ever seen. I bet you will look at this picture twice. Whitehaven Beach in Australia is an award-winning beach.  It stretches over 7-8kms and features brilliant white silica sand that is the purest in the world.

Come to Whitehaven beach, and you will know why it is the most beautiful beach and coolest place in the world. You can reach this tourist destination via helicopter and seaplane from Airlie Beach.

If you are planning to take a break from your work schedule, explore beach travel destinations that are perfect spots for a vacay.

9. This Click of a Frozen Bubble Will Leave You Speechless 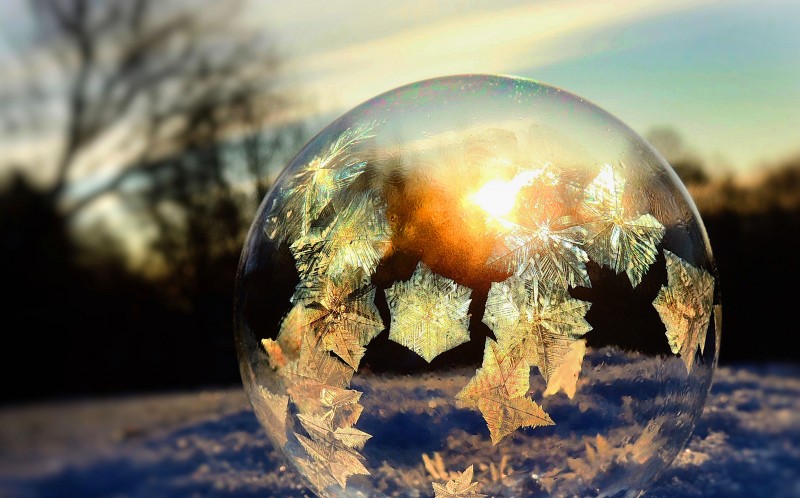 This breathtaking picture shows the crystal formed on the bubble that resembles snowflakes. The bubble was created by mixing soap, water, and glycerine for stability. This incredible shot was captured by Michelle Lynn Fritz from the USA.

I want to know how did she click this beautiful shot!

10. When Hot Water is Thrown in Antarctica 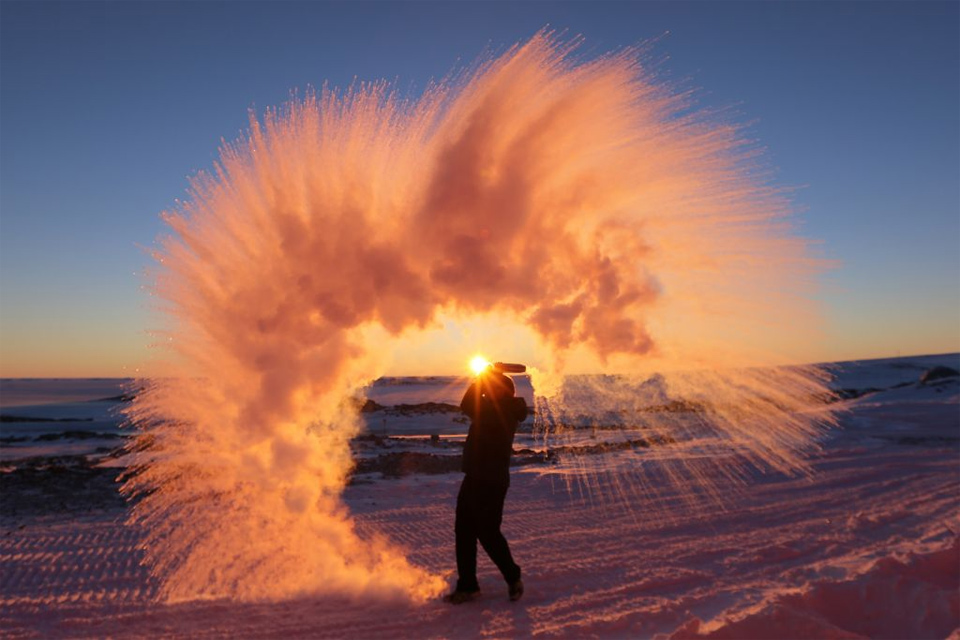 When the temperature is below 24 degrees Celsius, and the hot water is thrown in the air, it vaporizes. This effect can be seen in this photo that is taken in Antarctica. Someone threw the hot water into the air, and it instantly freezes.  Do you know this effect is known as the Mpemba effect?

Clicking a perfect photograph needs patience. Have you ever clicked or captured moments like these? I hope these pictures have put a smile on your face and brighten your day. If not, then these day-brightening stories will.

Do you know other pictures that speak some stories or have heart-touching moments? If so, share them with us below.