Vancouver Island is one of the world’s top 50 largest islands. Located on the coast of southern British Columbia, it is the largest Pacific island east of New Zealand. Read on.

You will not have to travel far or struggle to find places to click pictures when you are on Vancouver Island. This place has many beautiful places to take great photographs, so you are bound to make memorable memories for a lifetime.

The 43rd largest island in the world, Vancouver Island, is also Canada’s 11th largest and 2nd most populous island after the Island of Montreal. The largest island on the west coasts of the Americas, it is in the northeastern Pacific Ocean and is a part of the Canadian province.

Here are the adventurous things you should do on Vancouver Island. 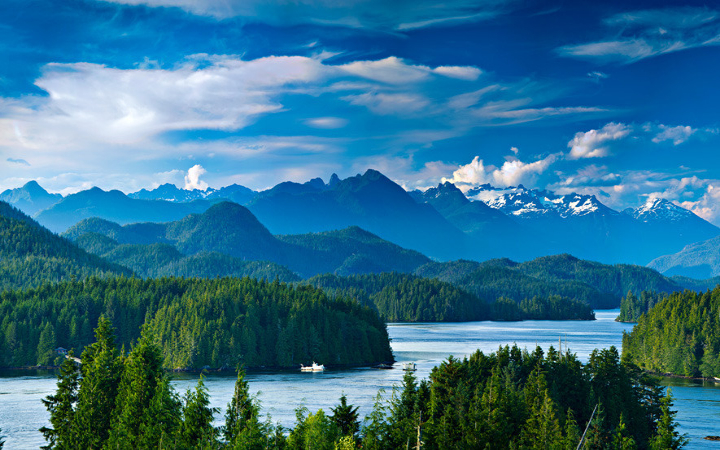 Vancouver Island is known for its freshwater and saltwater fishing. People are engaged in Sportfishing or recreational fishing for Pacific salmon, steelhead, and trout.

Saltwater flyfishing and bottom fishing are performed for halibut on the west coast of Vancouver Island. The luxury sportfishing resorts and fishing lodges on Vancouver island attract anglers from across the globe.

The whale watching on Vancouver Island in British Columbia is an enthralling experience that leaves you in awe. You can see the humpback whales, gray whales, and minke whales play with waves and perform their artery rituals. 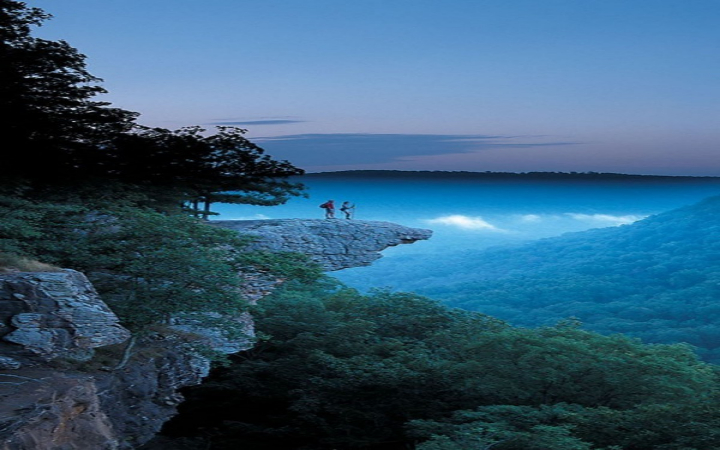 Various rivers, lakes, and ocean inlets can Vancouver Island can be explored through kayak or canoe. The kayakers can glide through marine parks into scenic bays and lagoons. Go to the shores on secluded sandy beaches and uninhabited islands.

The people go for kayaking from mid-May to September. The popular sea kayaking spots are Broken Group Islands in Barkley Sound (southwest coast), Broughton Archipelago off Port McNeill on the North Island, the Southern Gulf Islands off the southeast tip of the island, the Discovery Islands off Campbell River, Desolation Sound accessed from Quadra and Cortes Island, or the BC Sunshine Coast.

British Columbia offers the best skiing in North America, and Vancouver Island is exceptional. As it is situated between the Pacific Ocean and the Strait of Georgia, the snow conditions on Vancouver Island are among the best. 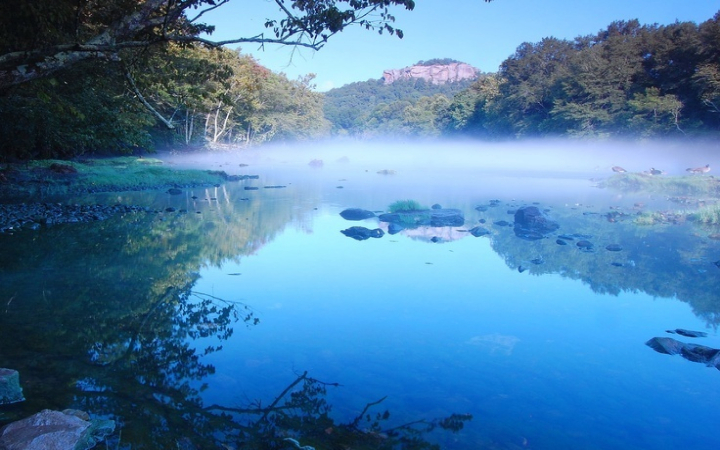 A llama can be a pack animal. The hikers and forest rock crews in mountainous areas and wilderness parks in North America go for day-long or overnight hikes on the agile llamas.

Besides these, you can also enjoy hot springs, visit historical and heritage sites, gardens, and parks. The thrill-seekers can scuba dive, golf, or sail in the morning on the island.

The government of British Columbia engages in advertising programs to attract more and tourists to the beach resorts in places like Tofino and Ucluelet on Vancouver Island.

The tourists can also visit the 19th-century architecture and different villages along the coast. So, boost your creativity in the natural surroundings of Vancouver Island and click several beautiful pictures.

See How A Piece Of Sketch Brings Magic To Photographs

11 Remarkable Isolated Buildings All Around The Globe

Structures are an inevitable part of development. Whether small or big, these have been in existence since ancient times. Some b... 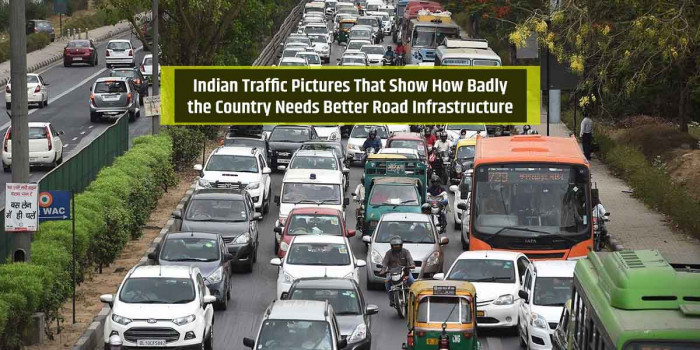 7 Pictures Proving That Indian Roads Have the Worst Traffic Congestion