The Wild Portraits This Hiker Took Will Take Your Breath Away

The ‘Faces Of Grayson’ started as a Kickstarter project with a humble goal of getting the book published, but the response it got from the community was mind-blowing. These are the photographs for which the photographer Adam Welch took the hike. 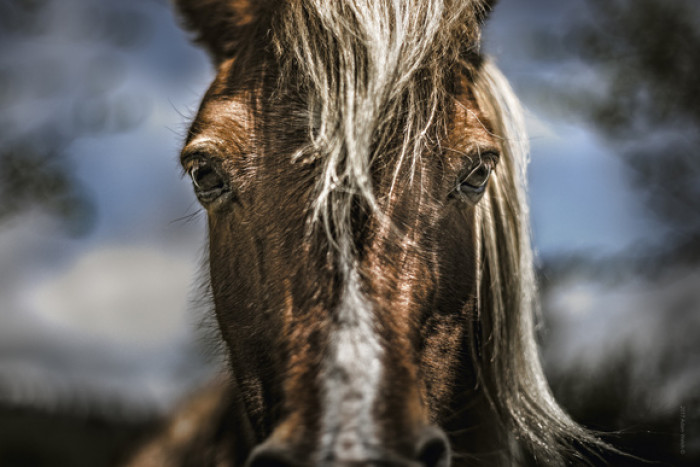 According to the kickstarter campaign of photographer Adam Welch The "Faces of Grayson" project is a photo book featuring portraits of the wild ponies that roam the wilds of the Grayson Highlands. (13.1)

The project was funded upto 237% well within the time limit. It shows that how many people love little wild ponies. This post consists some of the most beautiful pictures Adam Welch captured on the Appalachian Trail.

A Portrait Is A Mirror To A Beings Soul 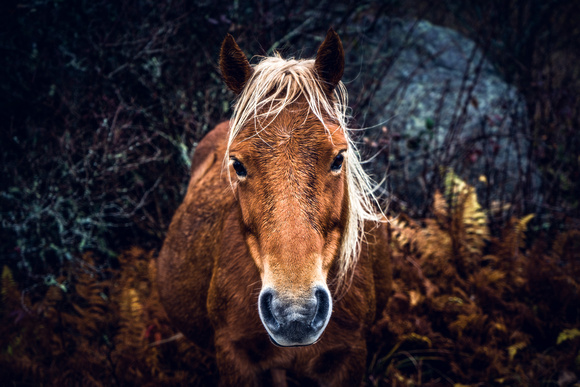 Portraits can prove to be a very serious medium to ‘portray’ the real issues or to bring some easily ignored things to the attention of the people in the most creative way.

The Smile On His Face Is Of A Winner 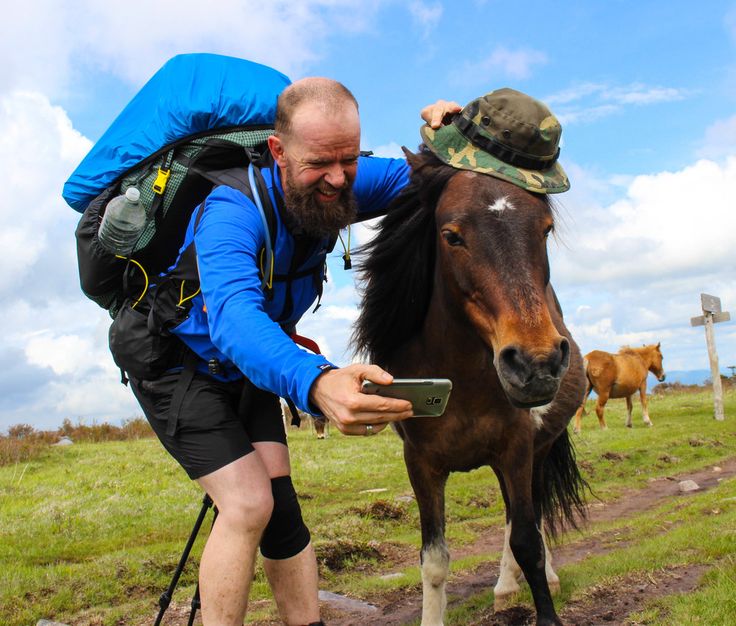 The area where Welch shot these pictures is a wilderness. Conditions become pleasant to unpleasant in a matter of seconds. Despite the tough conditions and hike Adam took through the Appalachian Trails, he made sure to deliver the book to the backers as early as early 2018.

P’oreal, Because He Is Worth It 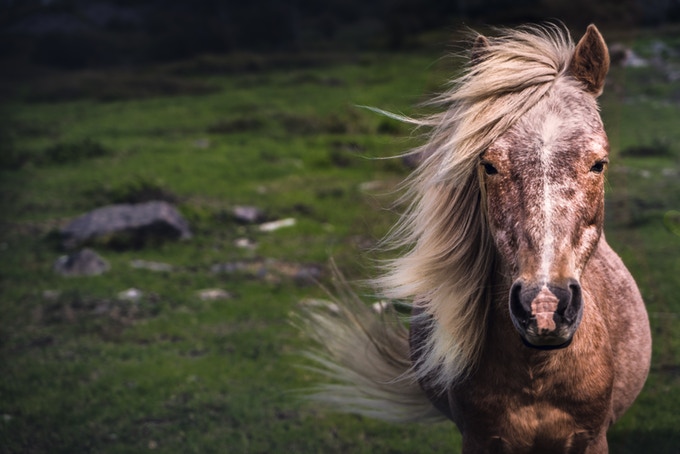 To capture a picture which does not rely on words to express its purpose, is an art. Take this picture for example, it certainly looks like a shampoo ad which it is not. But could prove a really good one. 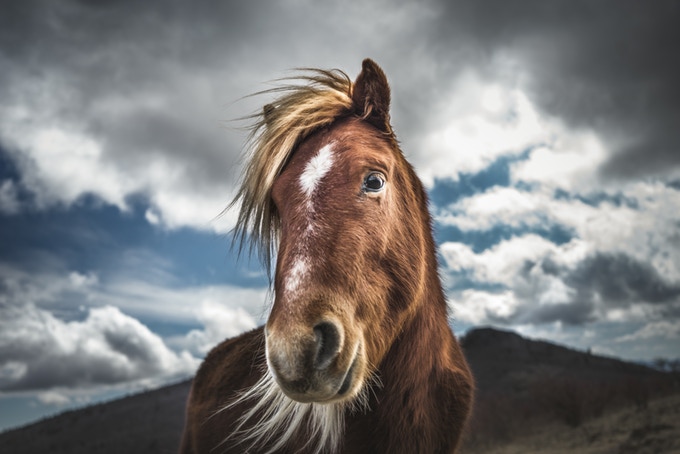 In my opinion, this is cutest pony photograph I have ever seen. The pony is posing like he is one of the Jenner sisters getting a magazine shoot done, but mind you, this guy has not done a single layer of makeup. A clear winner here. 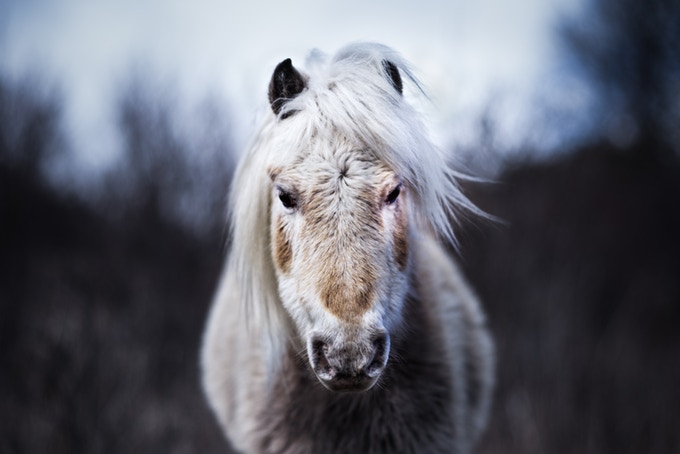 If you look closely, you can notice that not a single pony seems uncomfortable being photographed by a total stranger of a different species. Even for multiple shot attempts, you can’t deny the fact that the photos look completely natural and not reluctant. Kudos to Adam Welch. 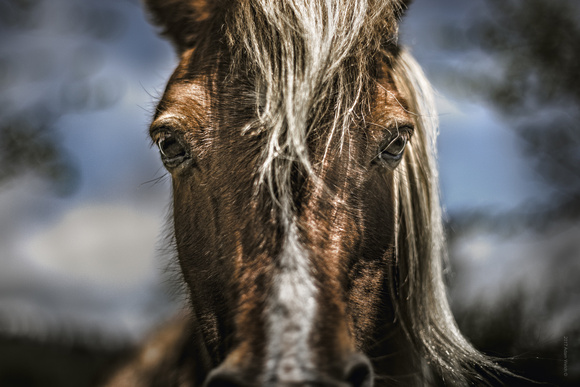 The photograph is so good that it gives the so called models of Instagram models a run for their cheap sponsorship money. 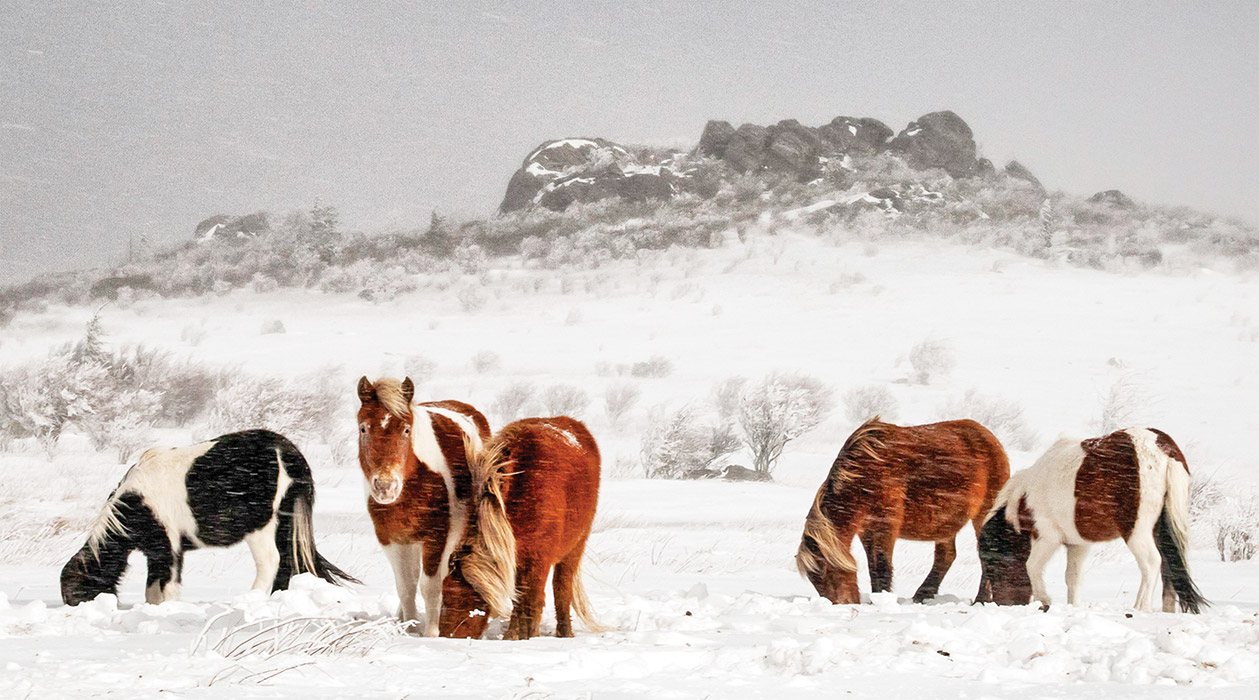 Changing weather conditions was one of the many challenges that Adam faced while photographing in the wilderness.

Adam In The Wilderness Amongst His Ponies 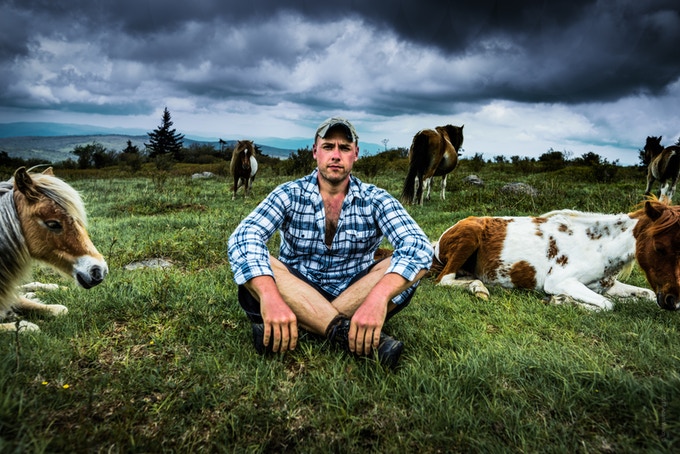 Adam is a Photographer turned writer who happens to be a extroverted bacon enthusiast. He likes to call himself an outdoorist and a Master pintmaster; whatever that means if not a beer enthusiast, beats me.

It is true that the animals would give you everything without asking a single question. Not even one of the most primitively prominent one.