15 Powerful Photos That Will Break Your Heart

The world witnesses a lot every day. Million of photographs are clicked but some truly capture unforgettable moments. T... 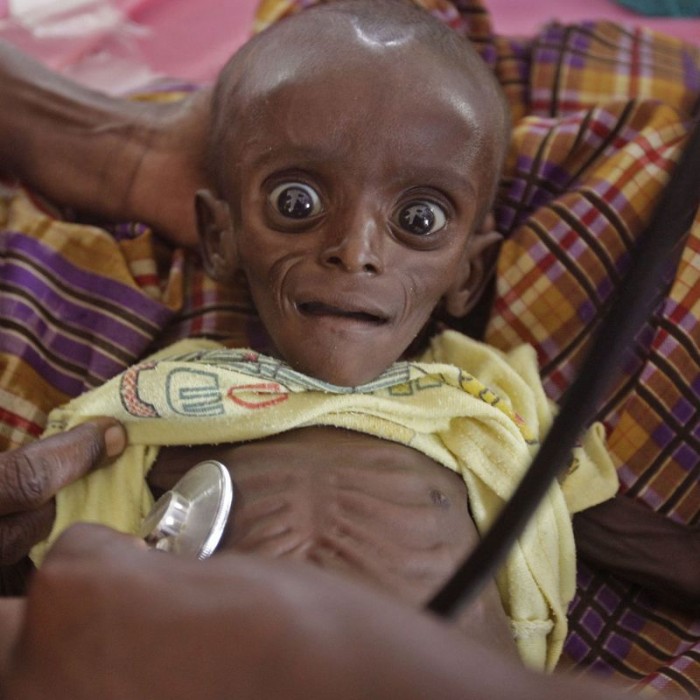 The world witnesses a lot every day. Million of photographs are clicked but some truly capture unforgettable moments. That’s the best thing about photography. It is much more than a visual aid. It is an emotion that brings back life whenever you visit it.

Here are 15 photographs cumulated from all around the world that will melt your heart.

1. A firefighter feeds water to a Koala 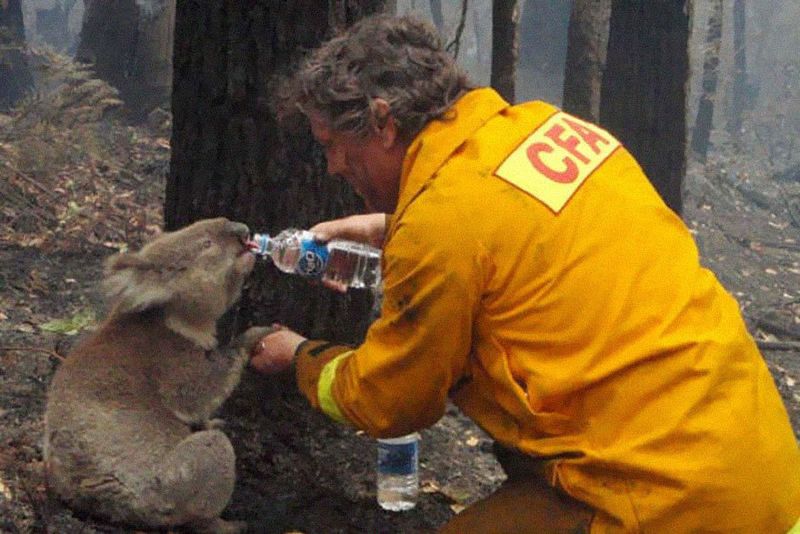 During the Black Saturday bushfires in Australia, 2009.

2. A dog sits next to the grave of his owner 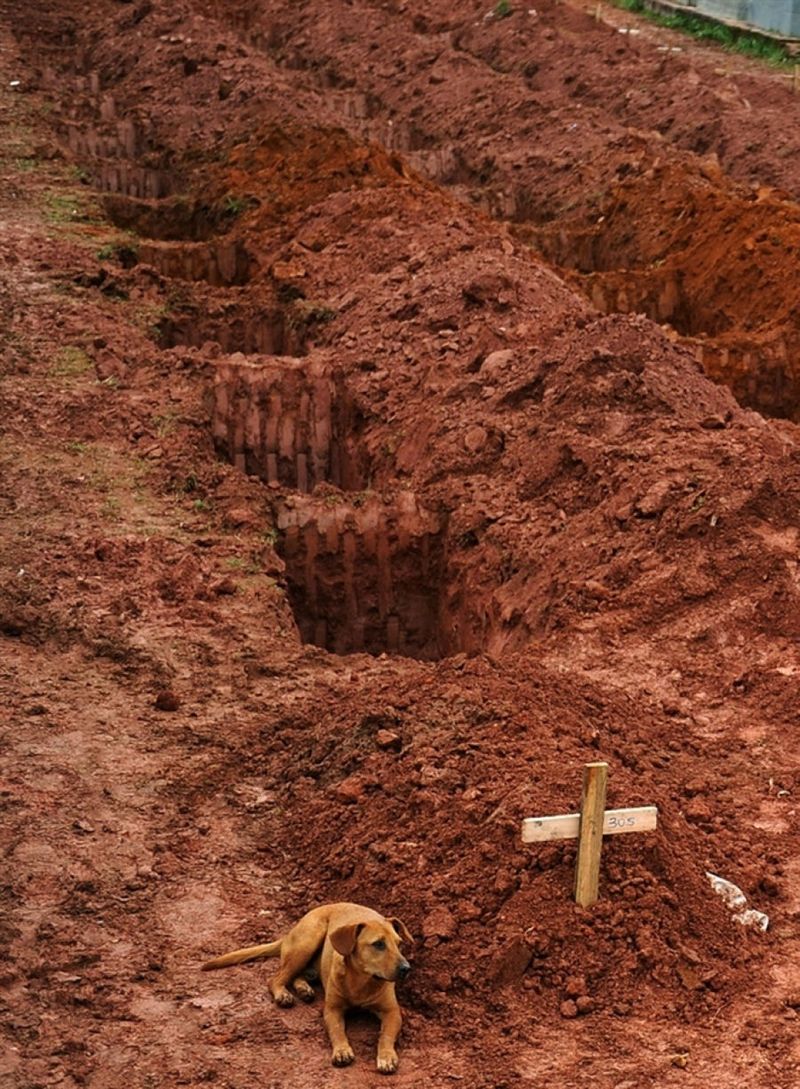 He passed away in 2011 in disastrous landslides near Rio de Janeiro.

3. A lover kisses her girl after she was knocked down 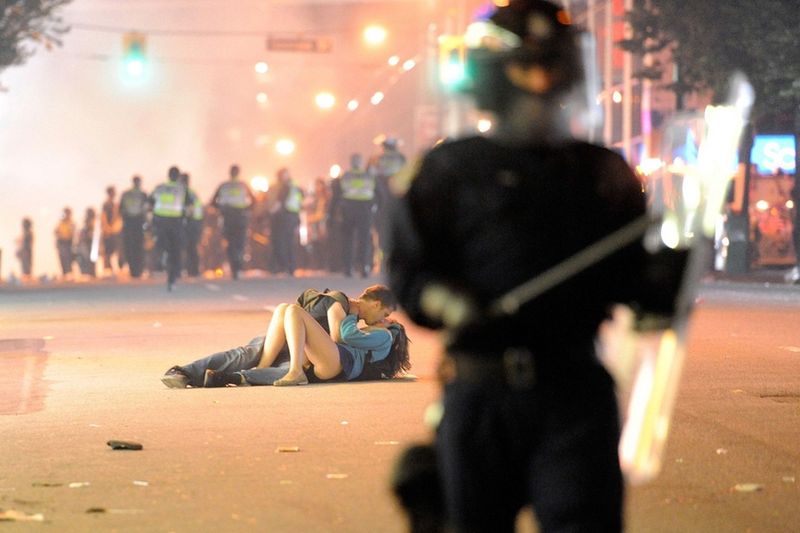 A policeman shot the girl during the Vancouver riots. The riots occurred after Boston Bruins’ won over Vancouver Canucks in June 2011. 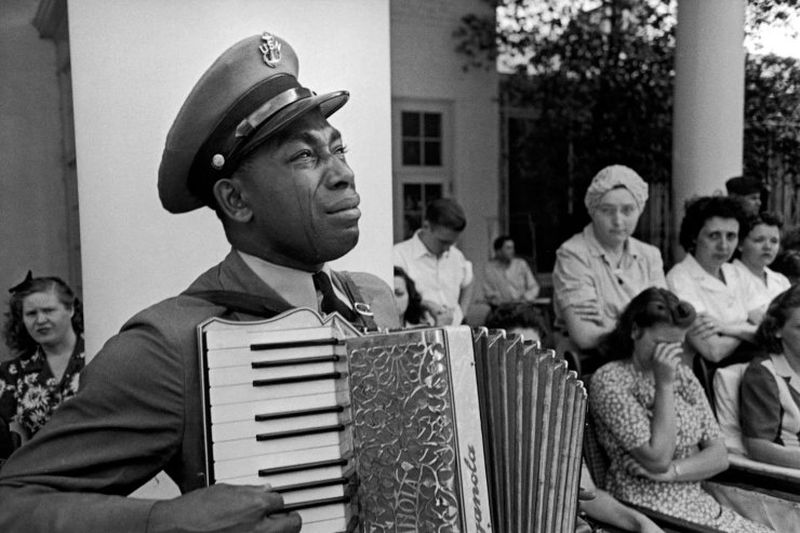 The officer was also a friend of the President. The funeral took place in April 1944.

5. Man is heading to his death by jumping from The World Trade Centre during 9/11 attack 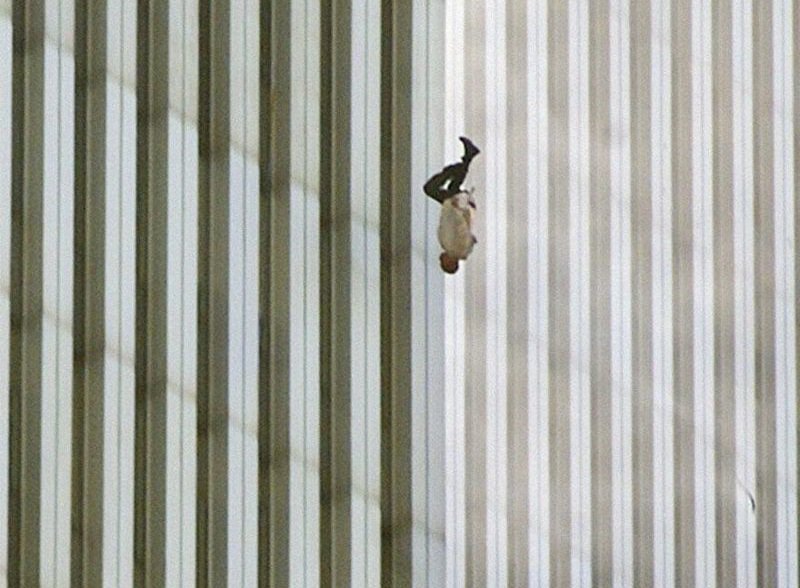 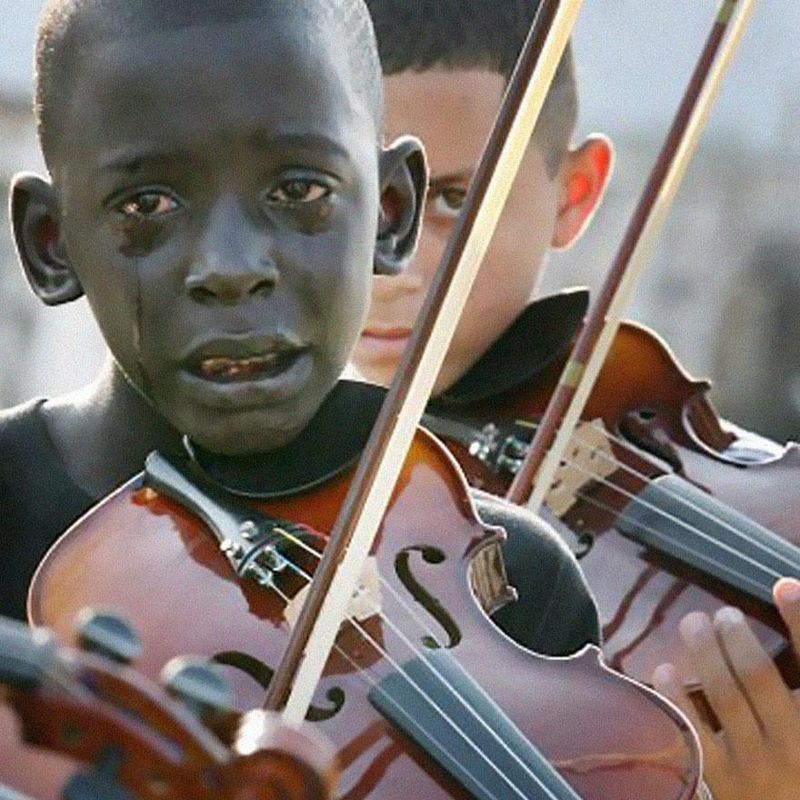 12 year old Diego Torquato was helped by his dead teacher in escaping violence and poverty through music.

7. Marine staff’s son accepts the flag of his father’s memorial 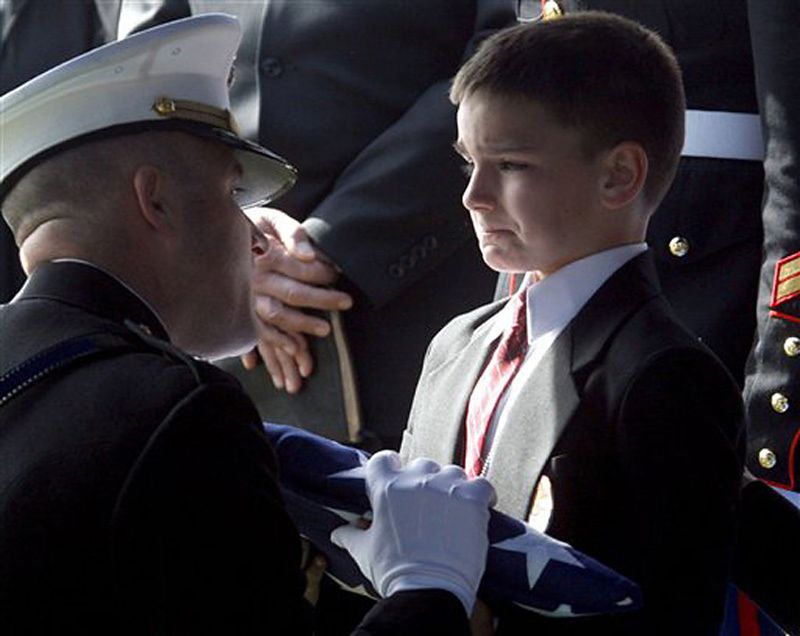 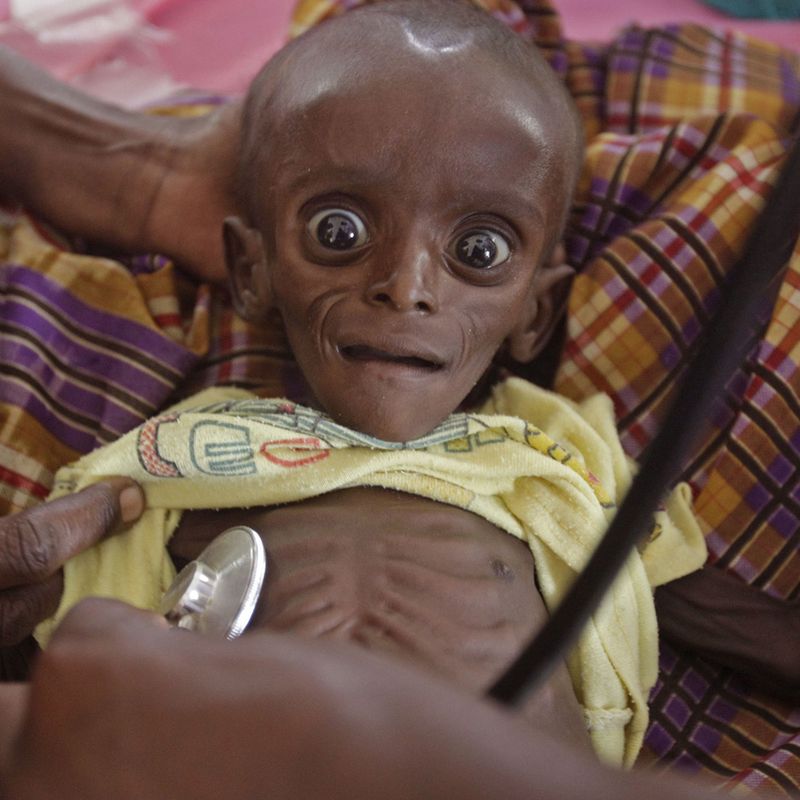 They are present at a rescue center in Kenya. The child has fully recovered. 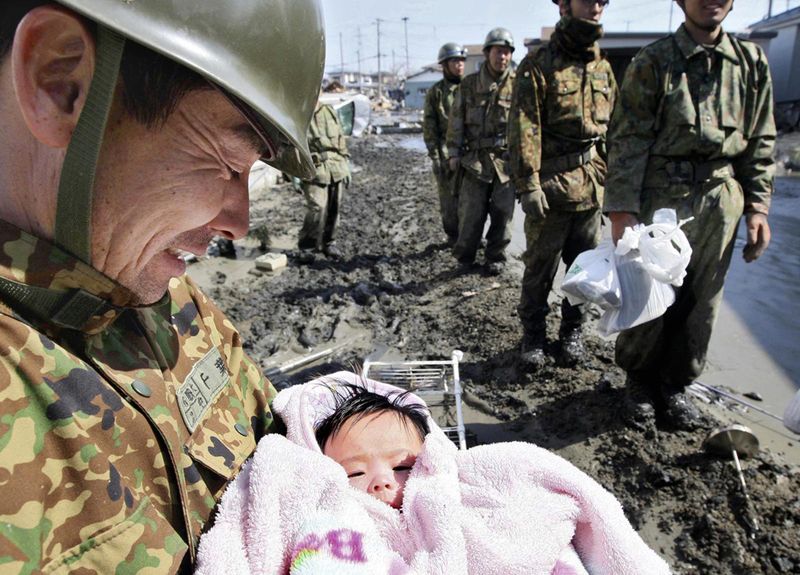 10. A couple died after a factory collapse in Bangladesh 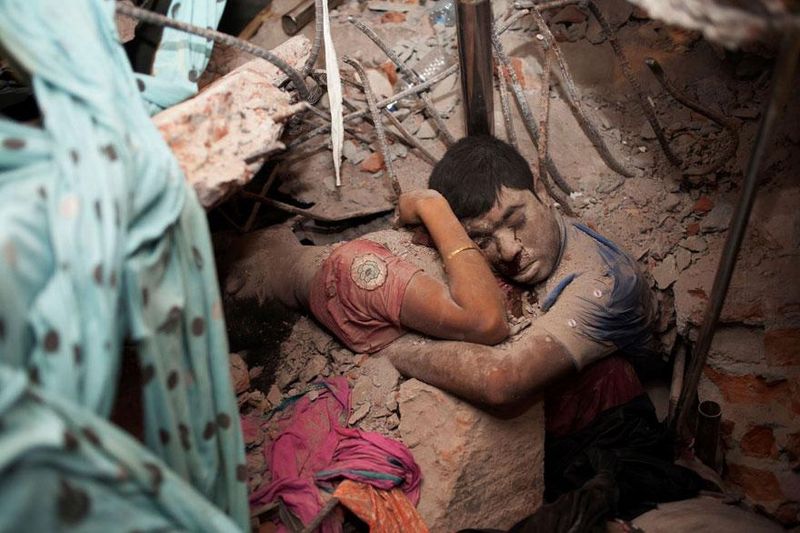 11. Japanese woman cries after the earthquake and tsunami in Japan in March 2011 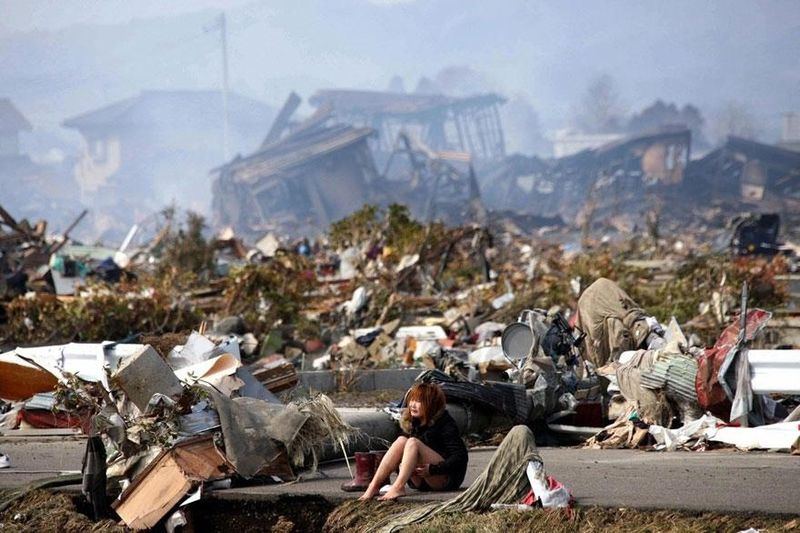 12. This one needs no explanation 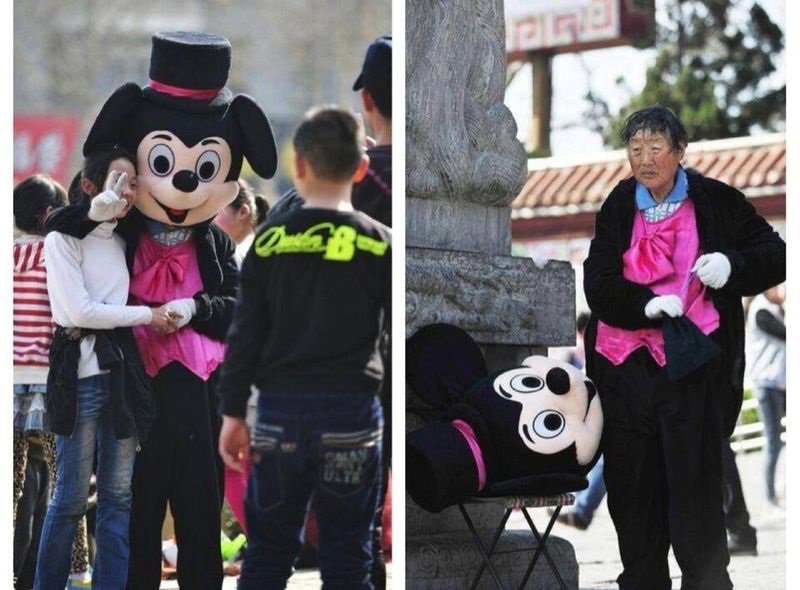 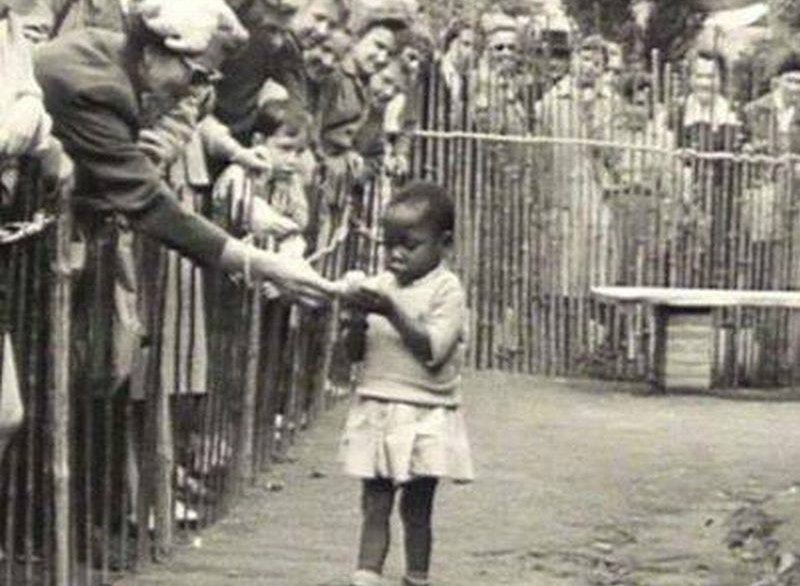 14. An old man cries as his relative waves goodbye in their meet after 60 years The South Korean cries for parting from his North Korean relative. A temporary 3 days family reunion was allowed between the families across the border in October 2010. 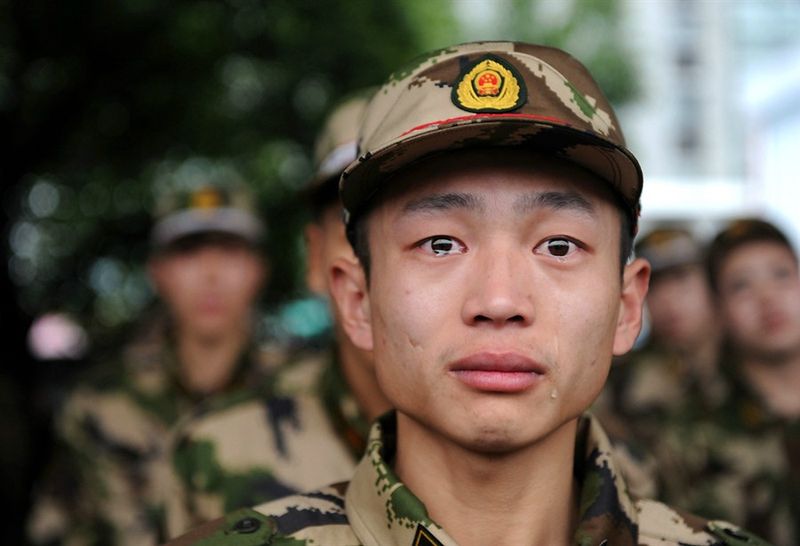 11 Remarkable Isolated Buildings All Around The Globe

Structures are an inevitable part of development. Whether small or big, these have been in existence since ancient times. Some b...