World's Smallest Living Mom Has Done This Against All Odds

A child is the biggest happiness ever that a mom can experience. But how badly does she want a child? Would she conceive even if... 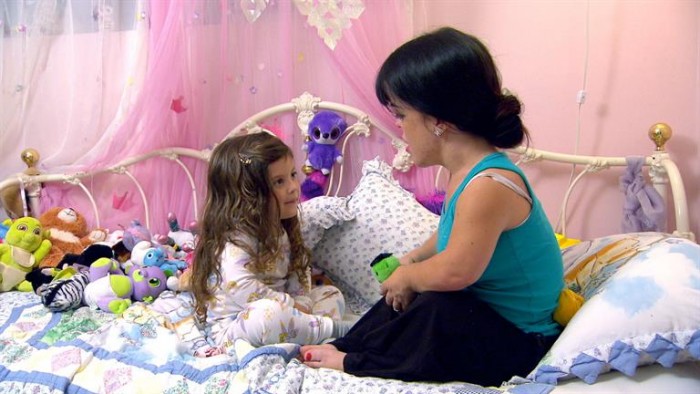 A child is the biggest happiness ever that a mom can experience. But how badly does she want a child? Would she conceive even if it makes her life miserable? Or it a danger for both the mother and the baby? What if your baby suffers from a genetic disease which has no cure and still you go for the second child?

Here is a similar story of a woman who decided to become mother against all odds.

She is Stacey along with her husband Will 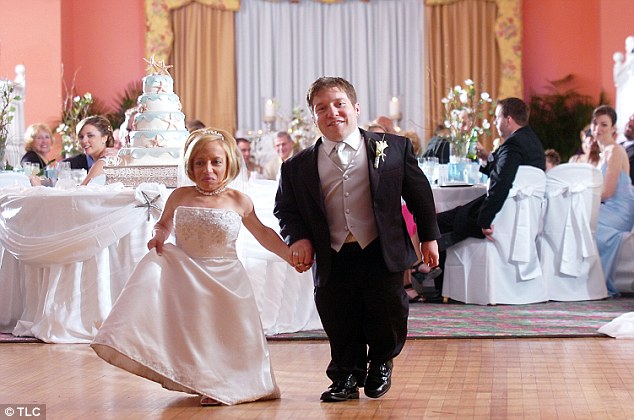 Stacey is only two feet and four inches.

She is the world’s smallest mom 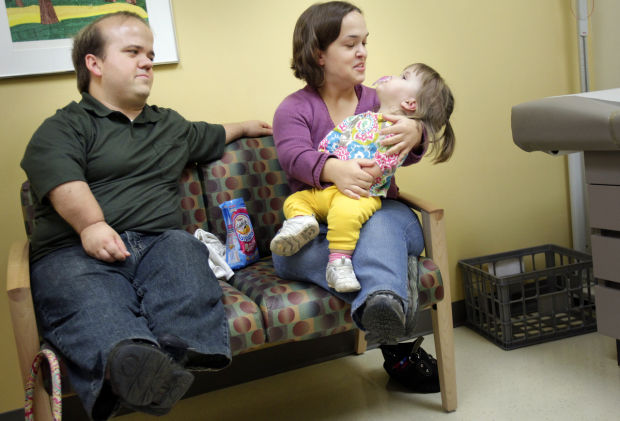 They have three children despite the dangers of a genetic disorder.

Stacey was warned in every pregnancy 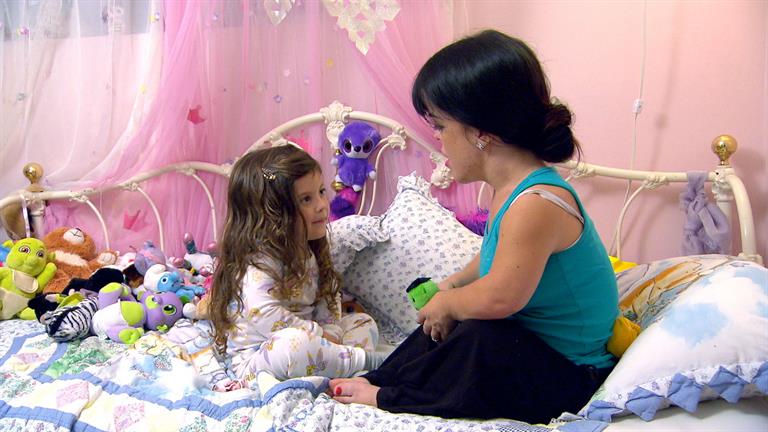 Stacey suffers from a very rare disorder called Osteogenesis Imperfecta. In every pregnancy, doctors warned her about transmission of this disorder to her child or her lungs or other organs which could result in serious failure in the birth giving process.

But Stacey gave birth against all odds 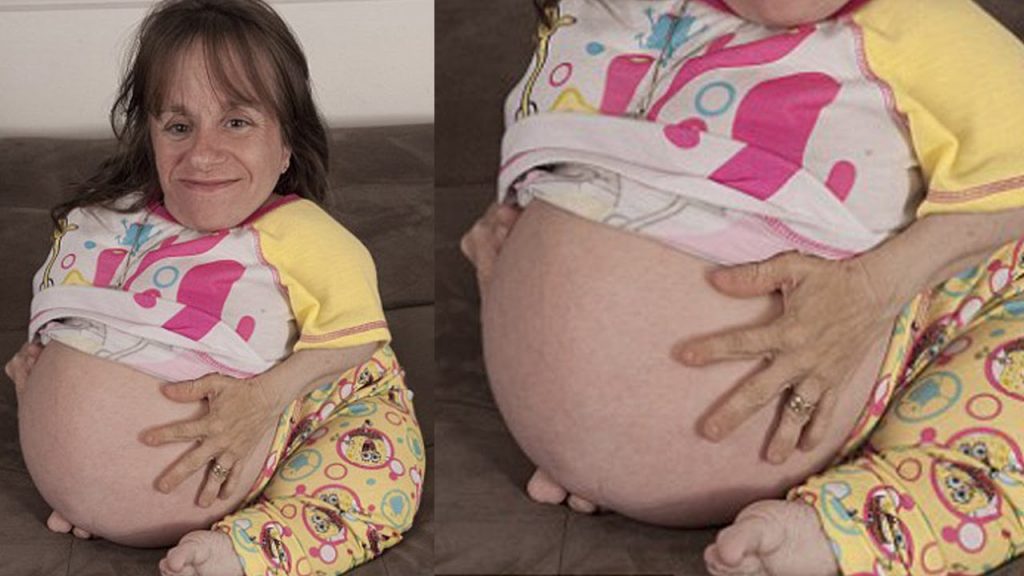 She wasn’t sure for her baby but still took a chance.

Her first two children were affected by the disorder 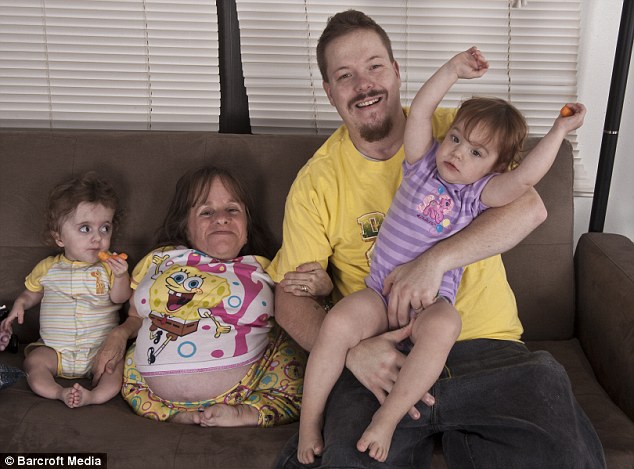 Kateri, her first daughter came out of the womb only in 28 weeks. Her second pregnancy with Makaya was even worse.

But Stacey did not stay back 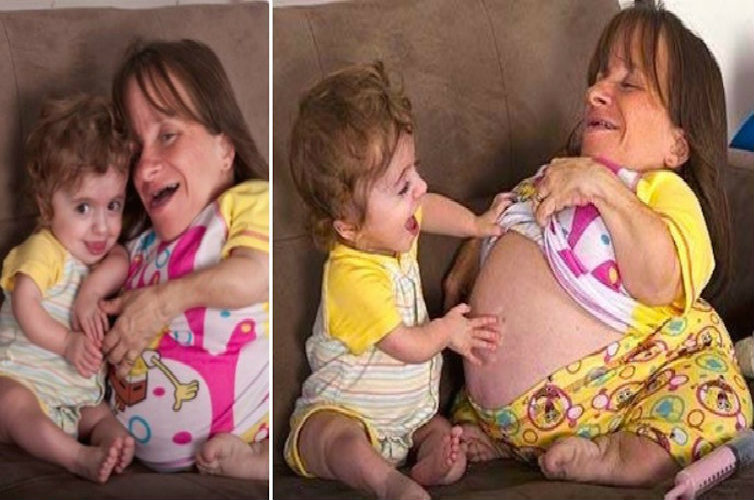 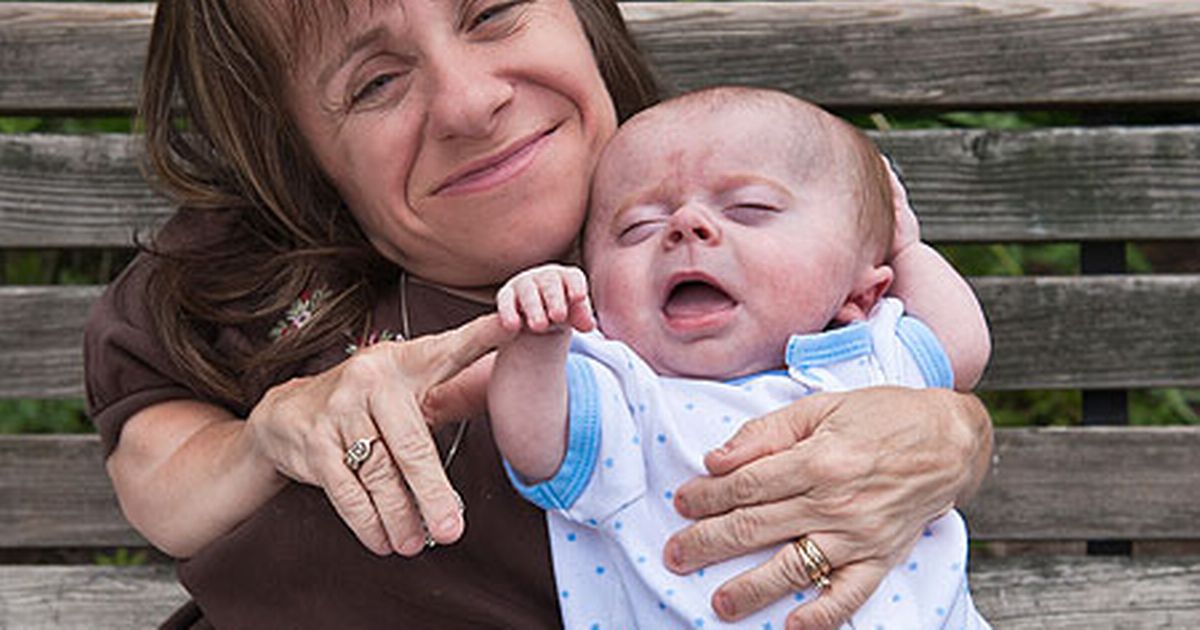 Stacey is very happy with her children 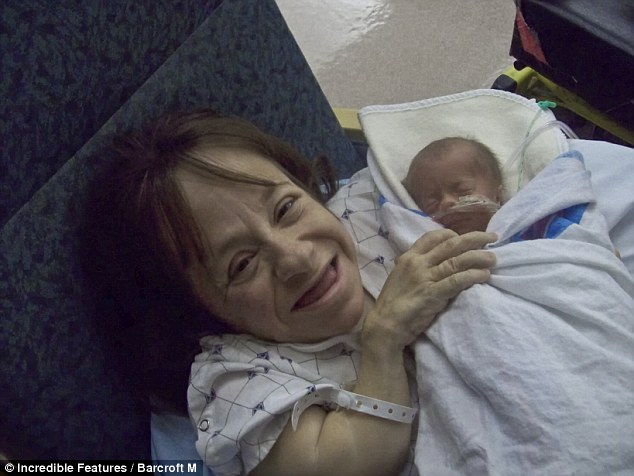 Stacey shares about her in the video below