Why Do These LGBTQ Youth Live In Jamaica Sewers? 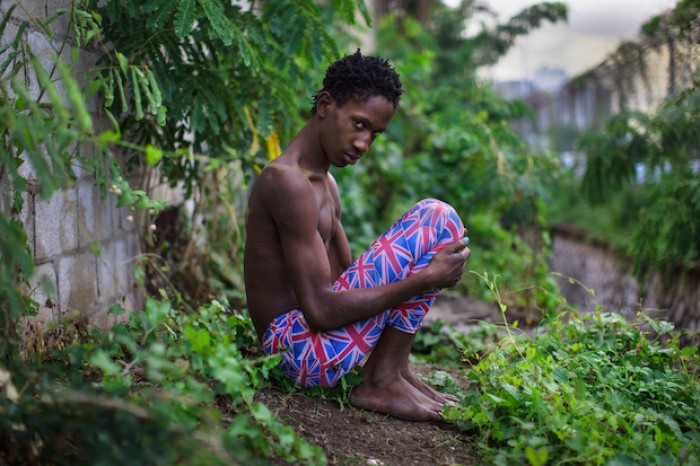 Coming out as a homosexual in Jamaica means losing your safety and security. Nearly 25 gay and trans youth call the Jamaica drains as their homes since they have been rejected from their homes and families. According to the Jamaicans, the LGBTQ people misfit into the society group and so they took refuge in the city sewers which they call the ‘gully’.

The 'Gully Queens' are Not Happy

These self-described ‘Gully Queens’ live in the city drains. But we know what they call their so called homes are not any place to be called as a home.

“Right now, we all want to leave the gully because you don’t know what might happen, who will jump down. The gully is cold, mosquitoes bite you. So, in the gully, it’s like hell down there.”

An Initiative by Photographer Christo Geoghegan A London based documentary photographer and journalist Christo Geoghegan undertook this project to capture the lifestyle of these “Gully Queens”.

“I wanted to be able to use the photographs and accompanying documentary film as a way for them to display their sexuality and personality the way they wanted to and not the way that society had told them that they should.” According to a recent interview with Feature Shoot, Jamaican police evicted the Gully Queens. Christo hopes to follow up their story and revisit Jamaica.

Christo Geoghegan wants the society to admire these individuals for their strength, beauty and style and not feels sorry about such subjects. These Kids Are True Messengers Of Goodness And Humanity