This Transgender Man Gave A Successful Birth To His Baby

Here Is The Whole StoryLGBTs have struggled since the beginnin... 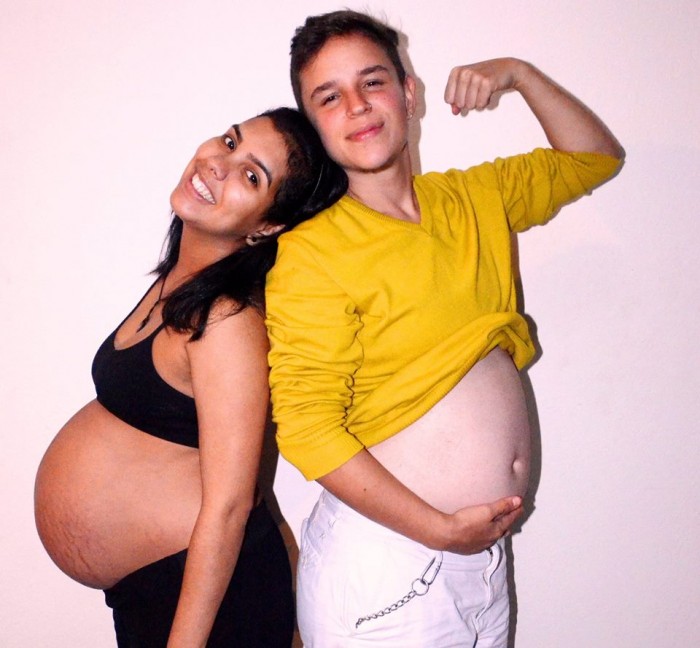 Here Is The Whole Story

LGBTs have struggled since the beginning to survive in our society. They are seen low by the society, not just in our country but parts around the world. However, there is always someone who breaks the barriers and reflects a different perspective to the world.

Here is one such man from the LGBT community who set an example to the world. Against all odds, he has achieved the impossible.

The incidence occurred in Ecuador, South America where a transgender man, Fernando gave birth to a baby. The couple is a transfeminine woman and a transmasculine man who happily announced that Fernando was expecting a baby.

Fernando and Diana got married and decided to have a family 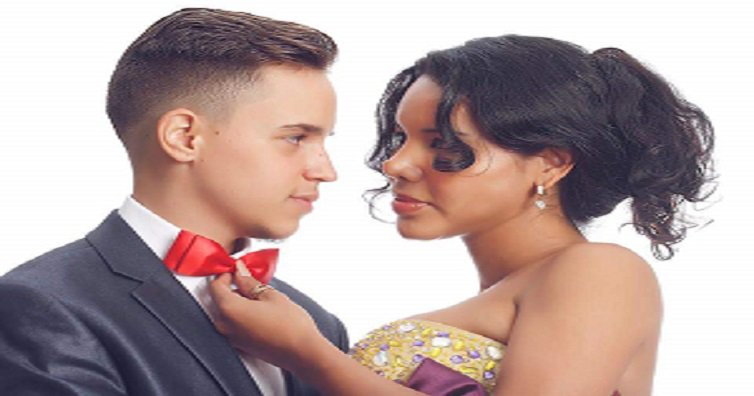 "We live as a man and woman. I'm a transfeminine woman and Fernando is a transmasculine person, adding a member to our family is our birthright, and no one can take it away from us."

Fernando wanted to give birth 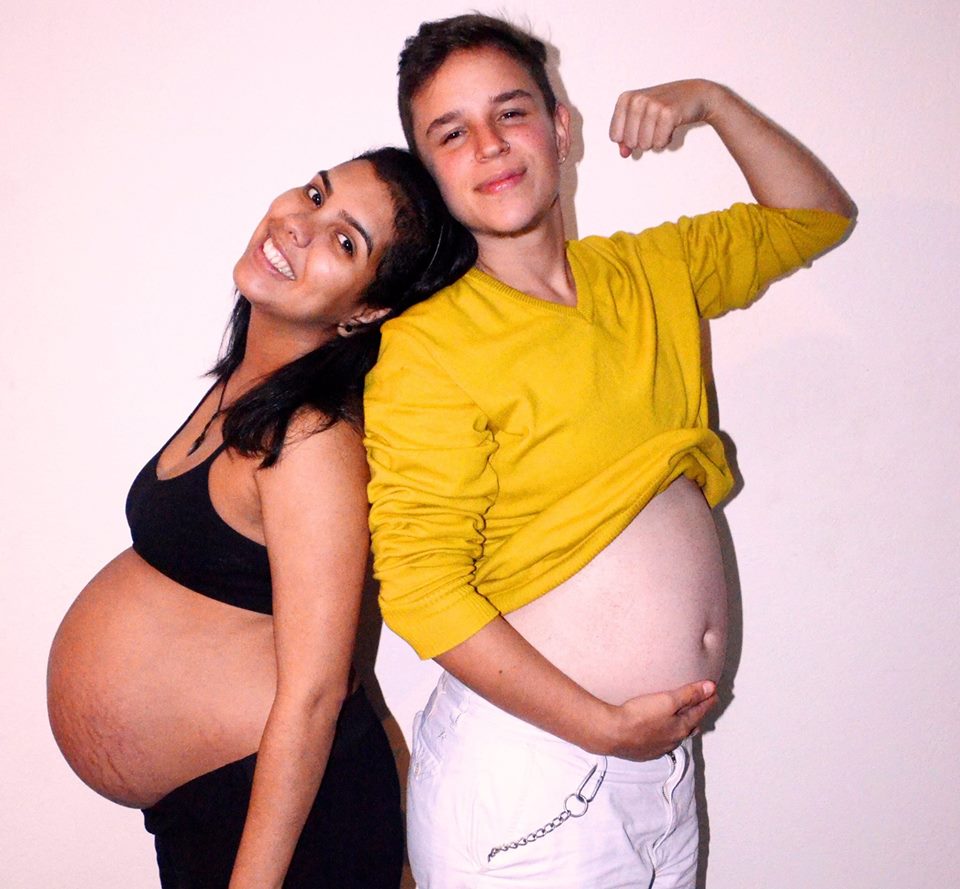 Fernando decided upon this without a second thought. He had almost 8 months of his pregnancy.

Diana supported him all the way 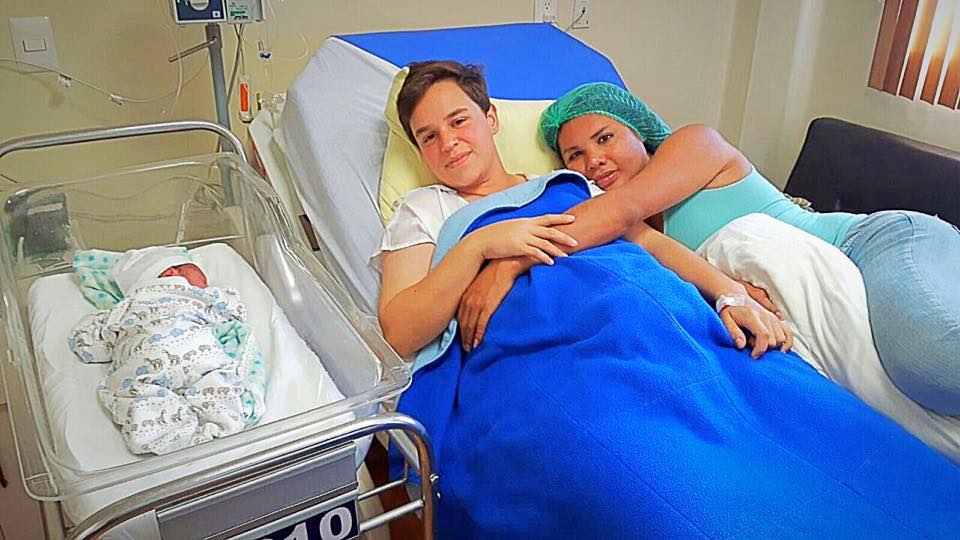 Diana has always supported Fernando. She took great care of his diet and lifestyle for successful results. And no doubt, the baby was healthy. 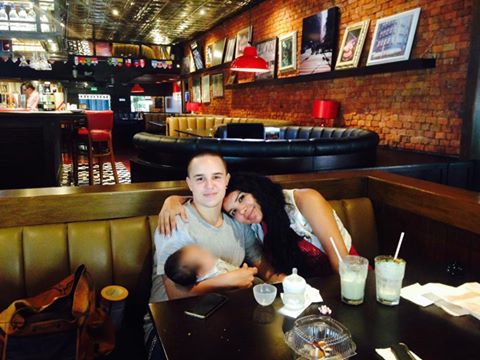 The couple celebrated the new member in their family on their first marriage anniversary in a restaurant. They nick named their baby as Caraote.

Diana is also fighting for equal rights of LGBTQ community 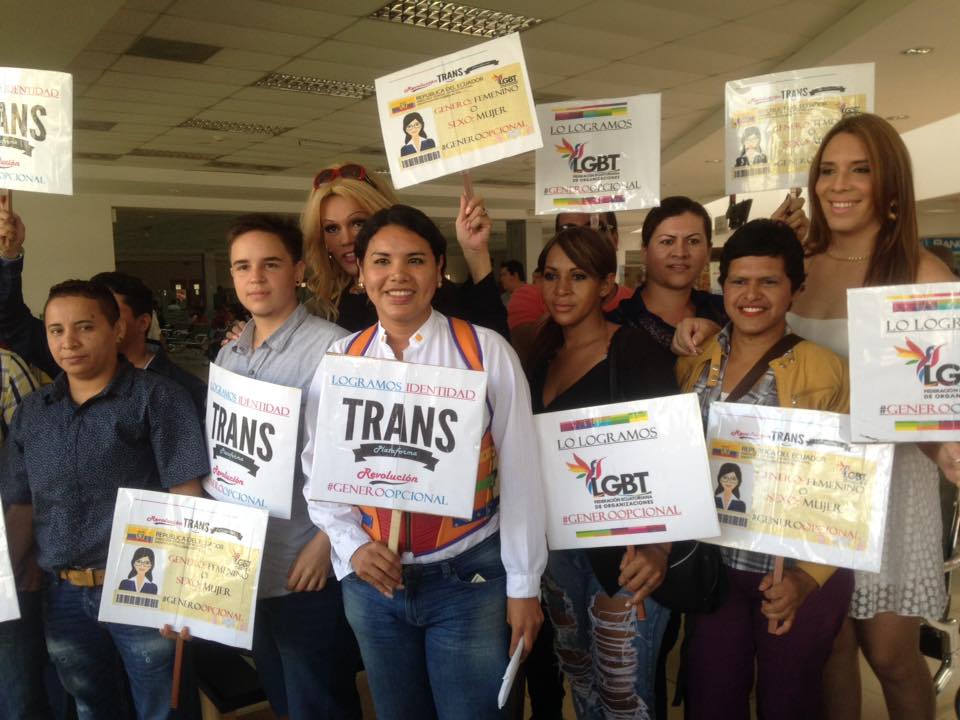 8 People Who Have Taken The Worst Selfie