Holly Butcher, a 27-year-old woman died of cancer and left a letter with gem of life advices. This heartfelt letter was posted on her Facebook account after her death. 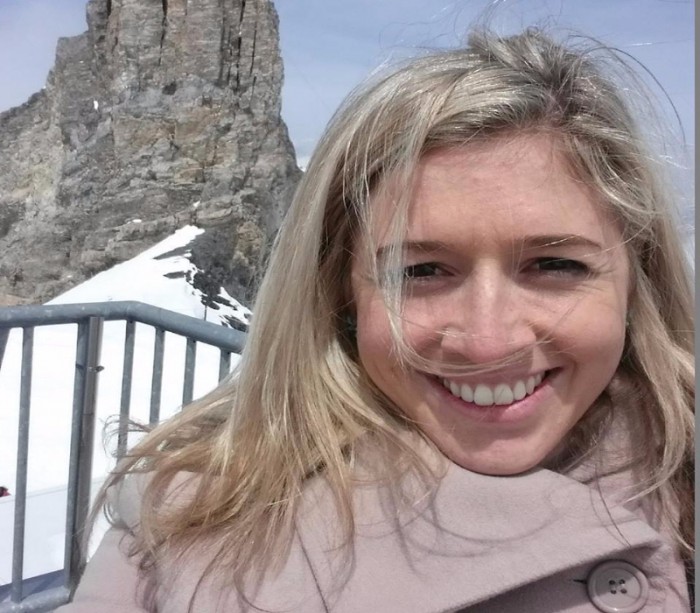 You don’t die the moment you stop breathing but when you stop living.

A 27-year-old woman named Holly Butcher from New South Wales fought with cancer until her last breath. Butcher passed away on 4 Jan. She was affected by Ewing sarcoma, a rare aggressive form of bone cancer that affects young people, teens and children under age of 20.

She lived her life to the fullest and she even penned a heartbreaking letter with some bits of advice on life before her death that was posted on her Facebook profile. Her letter has gone viral and has been shared more than 75,000 times and counting. Thousands of Facebook users sent goodbyes and wishes on the post. Some of the people even shared their own painful experience of losing someone to cancer. 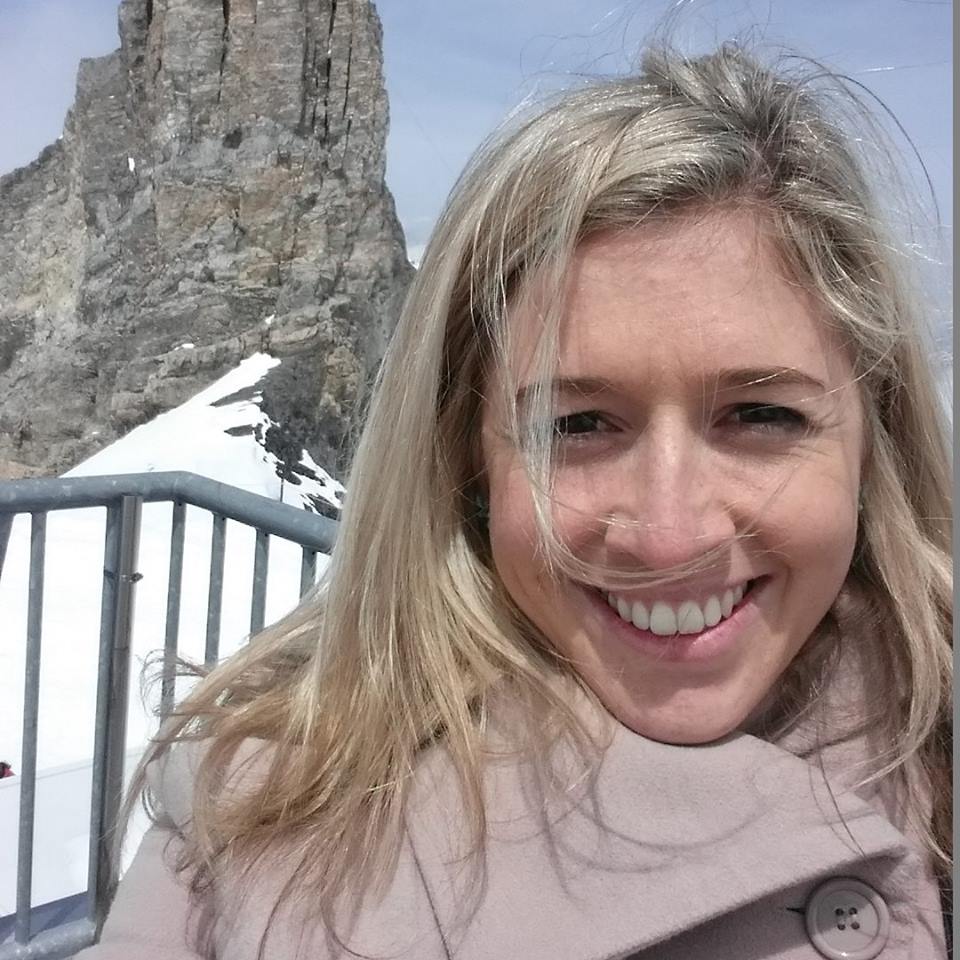 In the letter, she shared tips for all those people who are always late, social media addicts and are complaining about their bodies and physical appearance. Butcher wrote,

Value other people's time. Don't keep them waiting because you are shit at being on time. Get ready earlier if you are one of those people and appreciate that your friends want to share their time with you, not sit by themselves, waiting on a mate. You will gain respect too! 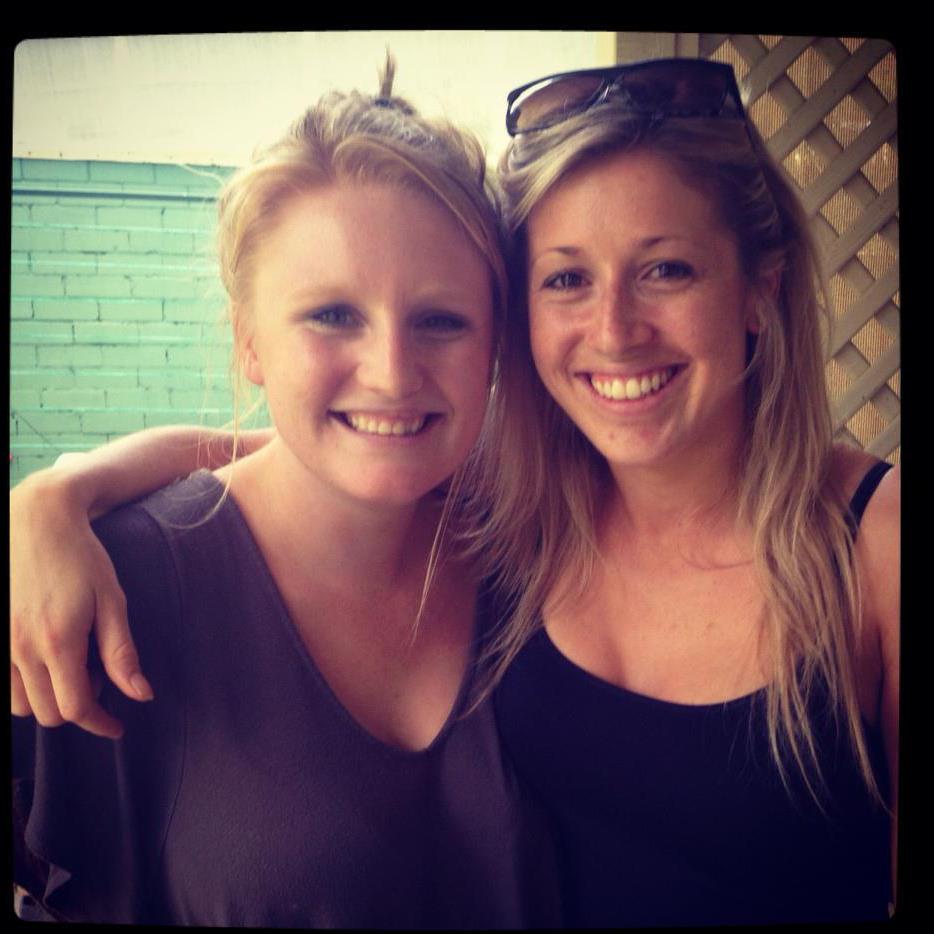 Butcher even encouraged people to donate blood regularly. The Australian Red Cross Blood Service echoed her words. She wrote in the letter that the donations helped her live a year longer and so she urged people to "do a good deed for humanity [and myself] and start regularly donating blood. I feel like it is something that is so overlooked considering every donation can save three lives!” 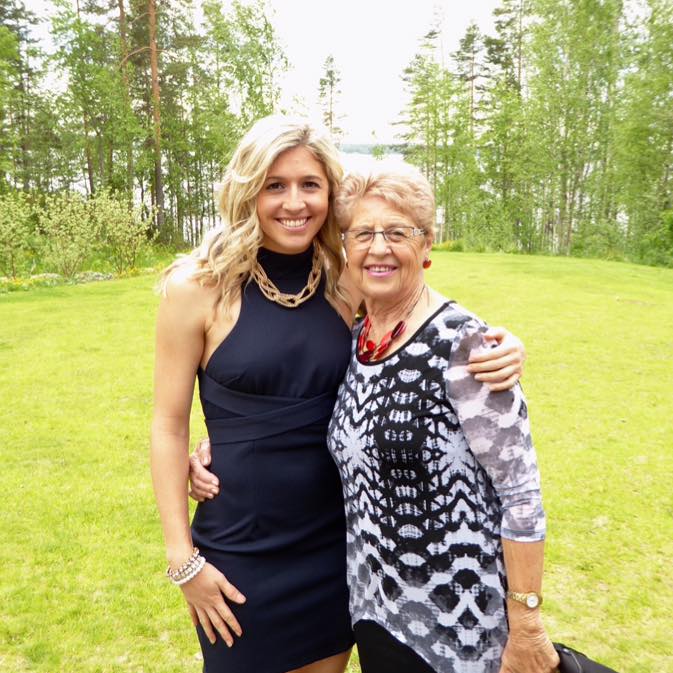 News Corp reported that the blood donations allowed Butcher to live an extra year of life. "A year I will be forever grateful that I got to spend here on Earth with my family, friends and dog. A year I had some of the greatest times of my life," she wrote. 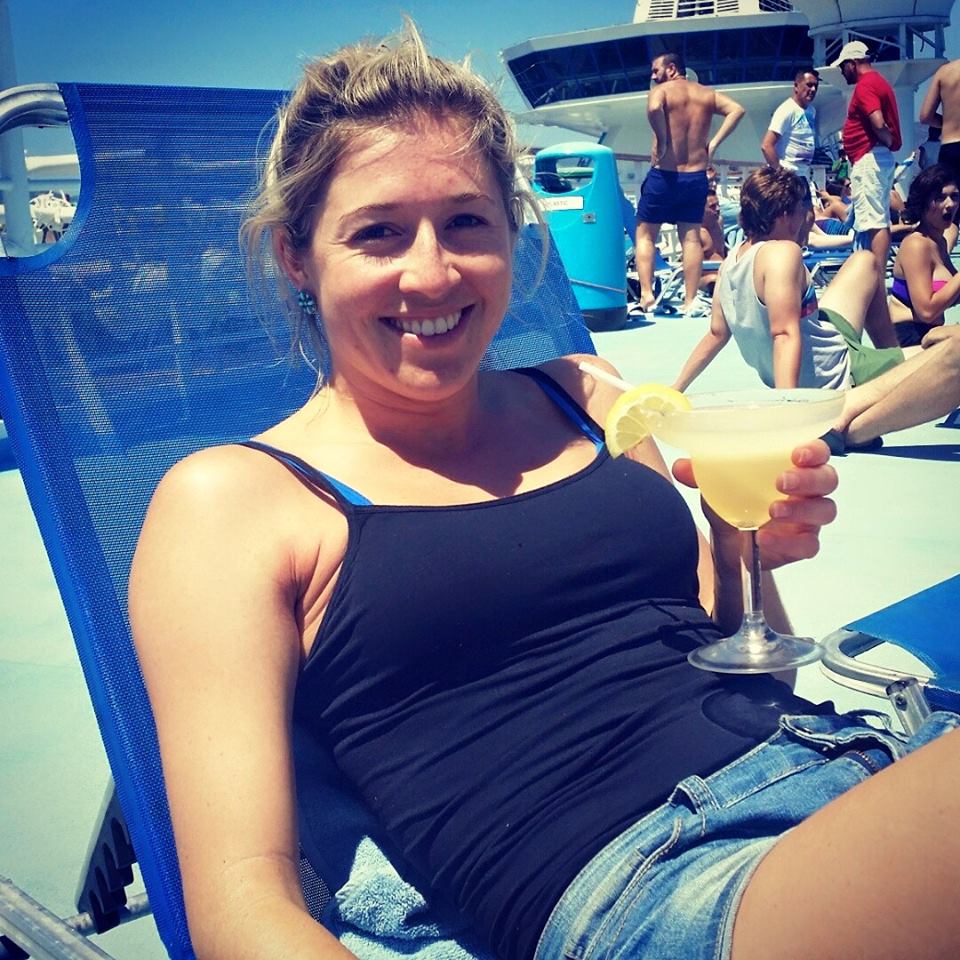 She even said that people should live with freedom and live as they want to,

Appreciate your good health and functioning body — even if it isn't your ideal size. Look after it. Don't feel pressured to do what other people might think is a fulfilling life… you might want a mediocre life and that is so OK. 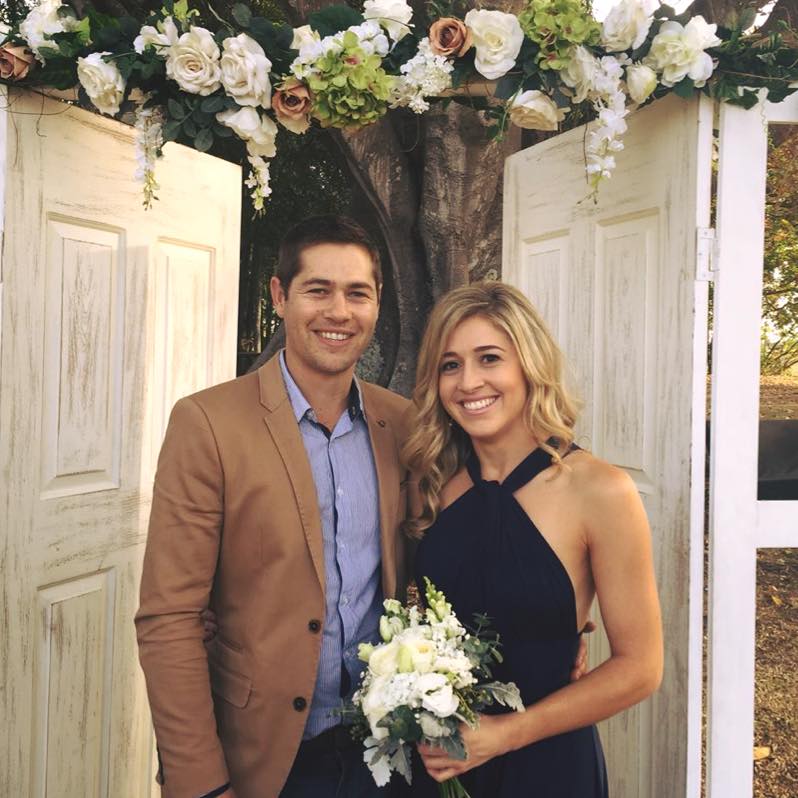 She even said that she didn't want to die. She wanted to live for one more day, and that she wanted one more year with her family, her partner, and her dog.

Posted On Her Facebook Profile, Here’s The Full Letter That She Penned Before Losing Her Battle With Cancer

Boy Became Partially Deaf After A Teacher Slapped Him Mercilessly