Shocking It Is! 10 Celebrities That You Didn't Know Use Hair Pieces & Wigs

Have you ever noticed something strange about your favorite celebs? Well, there might be so many things but we are actually talking about the Hair, no not real hairs but the hair wigs and extensions. Shocking it is right? In this article, we have covered the 10 celebs who use hair wigs. 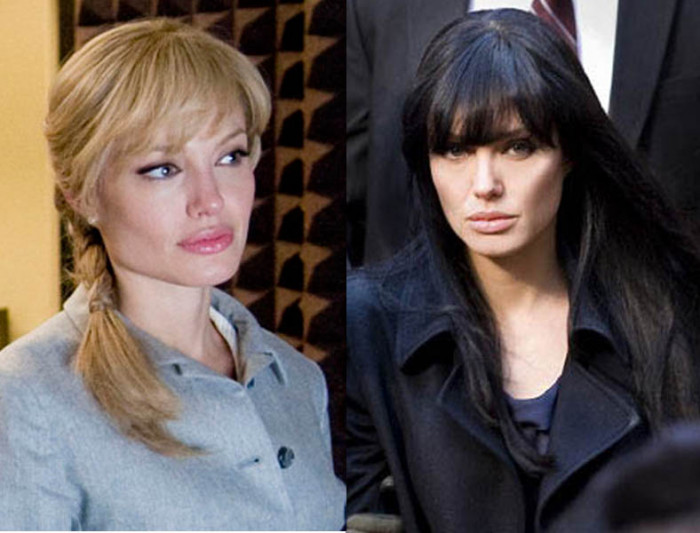 Celebrities change up their hairstyles just like that, even pretty frequently. There are plenty of celebrities that have an astonishing style of clothes to skin to extreme hair transformation. Yes! Constant metamorphosis of their hair is pretty common in the celeb world.

From different hairstyle to cut to color to texture, for celebs it is so easy to flaunt their hair fashion voyage without permanently damaging their natural hair.

Well, not true for all the case, many prominent celebs wear wigs, some of them just love to wear wigs in order to flaunt their fashion statement and can promptly change their hairstyle. While on the other hand, some celebrities use wigs because they are dealing with hair loss. In this article, you will get the opportunity to unlock the name of the celebs who wear wigs, let’s explore it here. 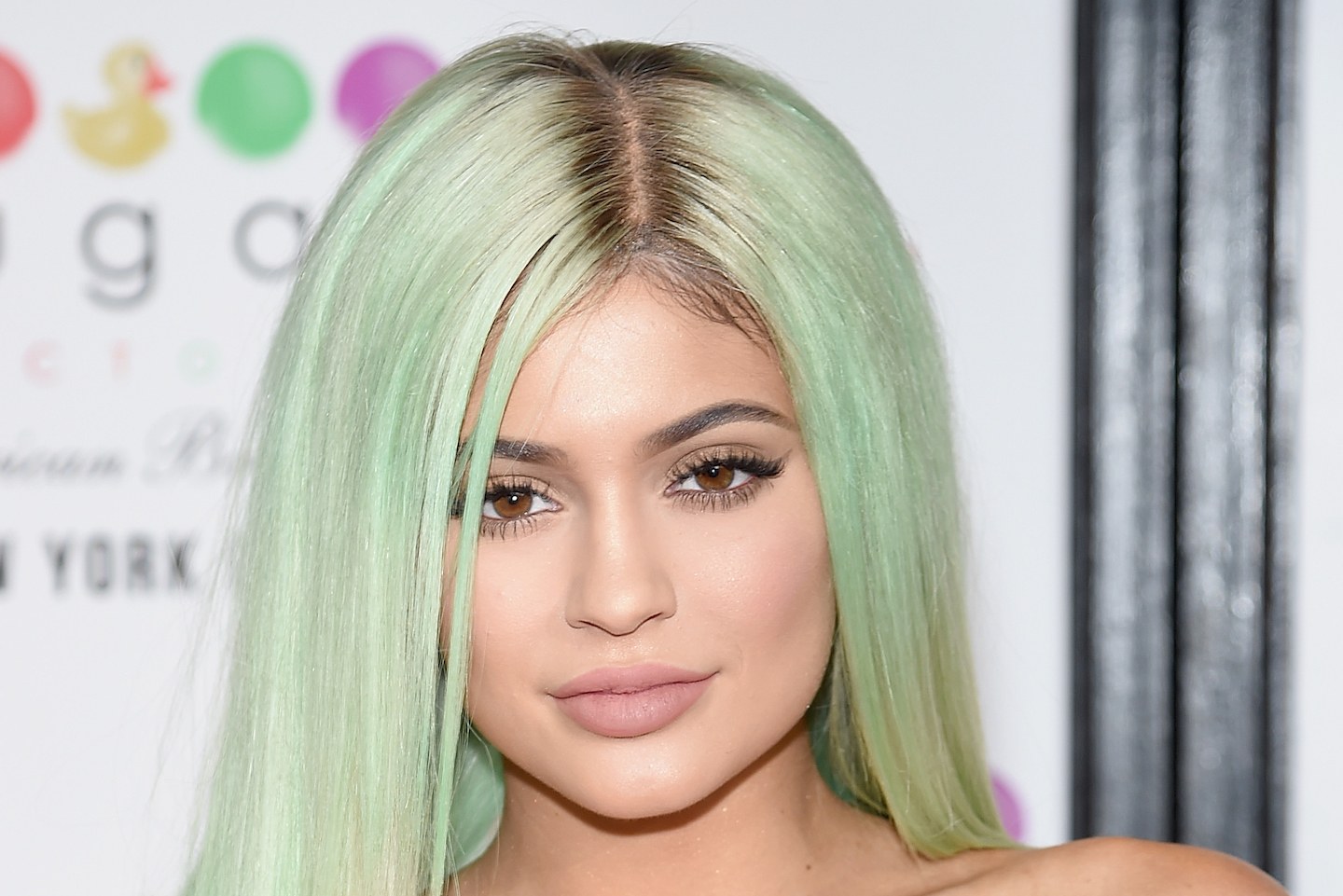 Once she admitted the top of my hair is, like, kind of destroyed from my bleach and after that, she became quite self-conscious about it,' and then, she started wearing wigs. Lady Gaga, an American singer, songwriter, and actress. She is known for her stunning career, songs, and remarkable performance.

She is a bold celeb and never gets afraid of flaunting her wigs in front of everyone. In fact, the singer is pretty famous for some unique wigs attempt. While many people try to hide their gray hair but, not Lady Gaga. She is not afraid to embrace her gray beauty( hair) even on the red carpet. 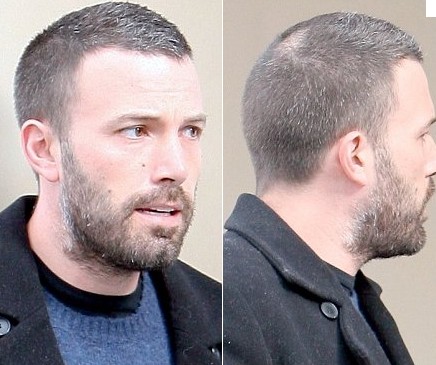 A famous American actor and filmmaker Ben Affleck need no introduction, his amazing contribution to the industry and performance actually speaks. You might be wandering to see his name on this list but rumor said that he actually wear hair pieces, especially for public appearance. 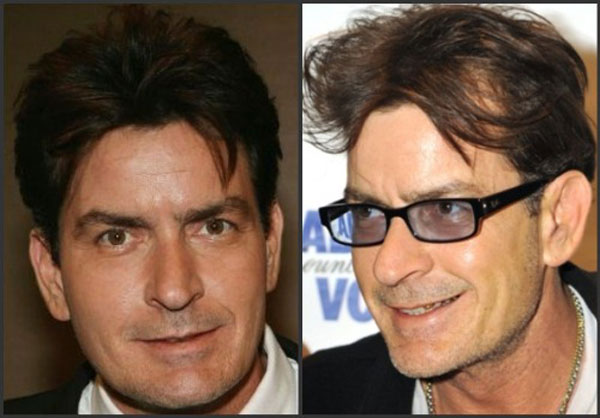 Charlie Sheen is another name belongs to the list, the prominent actor has garnered so much popularity in terms of acting and awards.

The actor has been rumored to wear hair piece to accomplish acting jobs and public appearance. Although, there are so many people who don’t believe in this tales but, in 2014 Sheen's Two and a Half Men co-star Jon Cryer admitted that he wears fake hair. 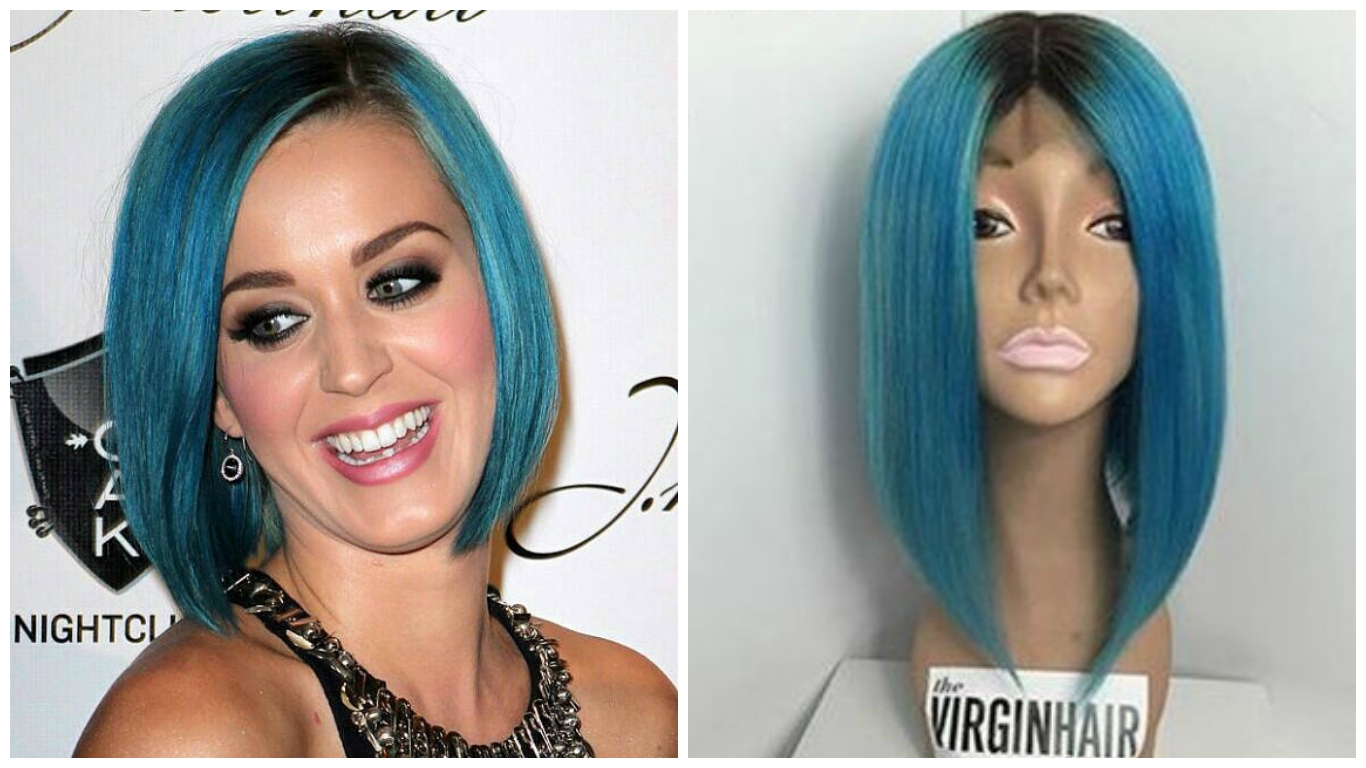 An American singer, songwriter, philanthropist and television judge Katy Perry caught our attention several times due to her hair wigs and stunning look. The pop star flaunted her spanking new cut at The Ellen DeGeneres Show, to surprise everyone. The haircut was extremely short but look super cool on her and after that, she started wearing wigs in some events or public appearance. 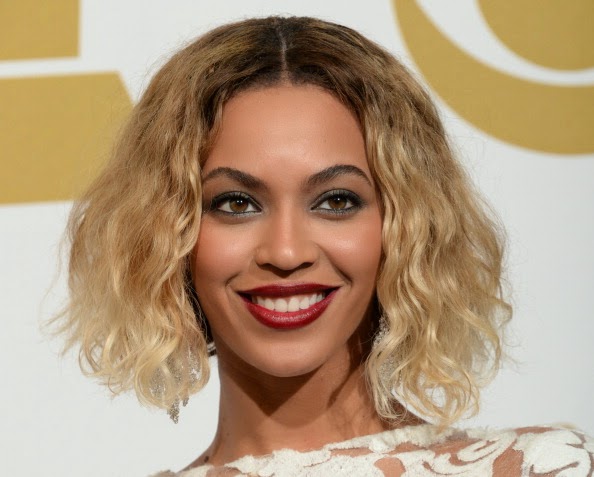 Beyonce Knowles is a prominent American singer, songwriter and an actress got such buzz due to her wigs statement. She actually use different types of wigs when she is out in public. Once, she posted her pic on Instagram in which she was wig-free with short blonde hair. 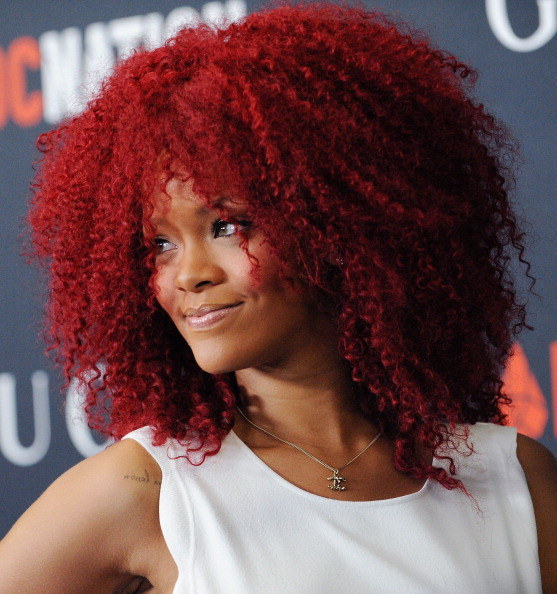 The Barbadian singer, songwriter and actress Rihanna is all set to hold the position in this list. She often experiments with her look, fashion statement and hairstyle by wearing wigs. The famous singer is rumored to be experiencing extreme hair loss due to her constant use of wigs. 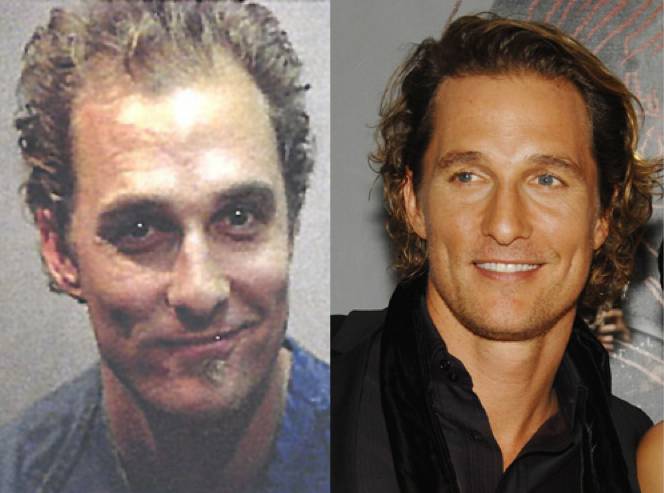 Some celebs wear a hairpiece if they were going bald and Matthew McConaughey is one of them. The famous American actor has gathered so much attention due to his changed look. Although, McConaughey is noticeably less bald now than he was in the '90s but, this is due to wearing a hairpiece or extensions. 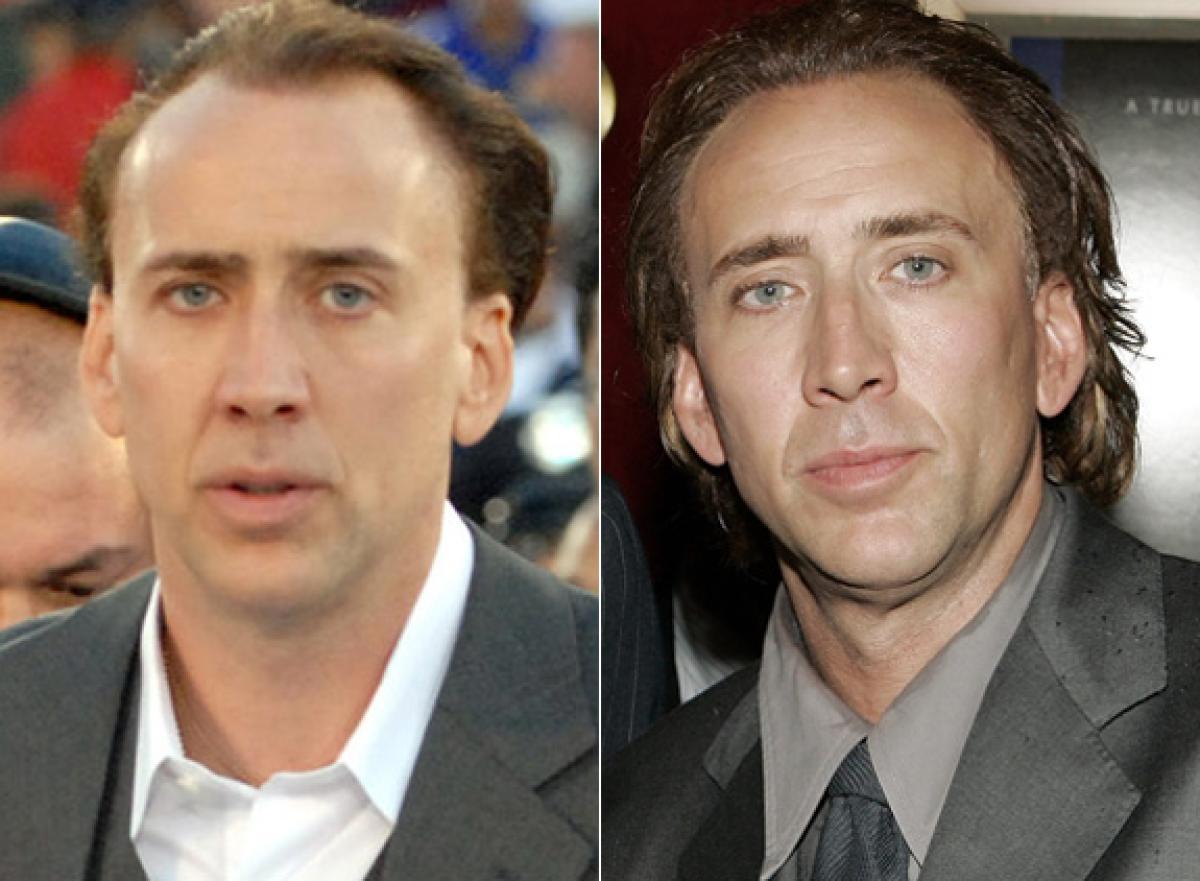 Nicolas Cage, is an American actor, director, and producer his real name is Nicolas Kim Coppola. Nicolas Cage wears a wig in many film roles to achieve good appearance. Once in an interview, he said "I really don’t get it.

I’m not the only actor who has worn wigs in movies but for some reason, people enjoy talking about it more with me. He doesn’t wear a wig in real life but in reel life only to match up the different characters. 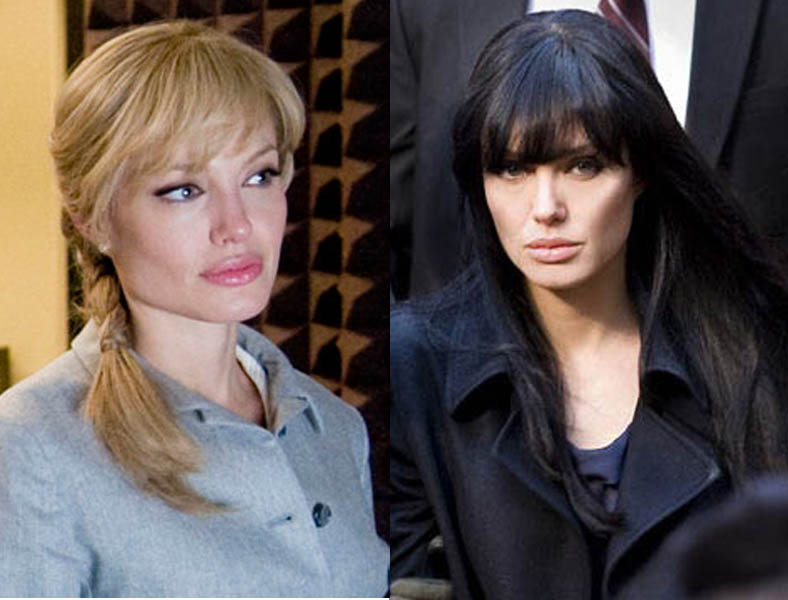 Angelina Jolie is an American actress, filmmaker, and humanitarian who is pretty popular for wearing wigs on the red carpet in order to flaunt her beauty, hair volume and luxurious hair extensions.

No doubt, she is extremely pretty and admired by so many people but the rumors about her wigs and hair extensions are quite shocking.

Not all famous celebs have an excellent head of hair! The statement actually belongs to these celebs. Some celebs use hair extension to flaunt their fashion statement and some to hide their extreme hair loss. Either way, they use it and that’s why they all here in this list.

12 Ways To Not Screw The First Date With Your Crush