Sara Geurts: A Model Who Inspires Everyone to be Confident in Their Skin

The story of Sara Geurts will inspire you for several reasons. A model with a rare skin condition EDS shows that sometimes imperfections are the perfect thing in life. 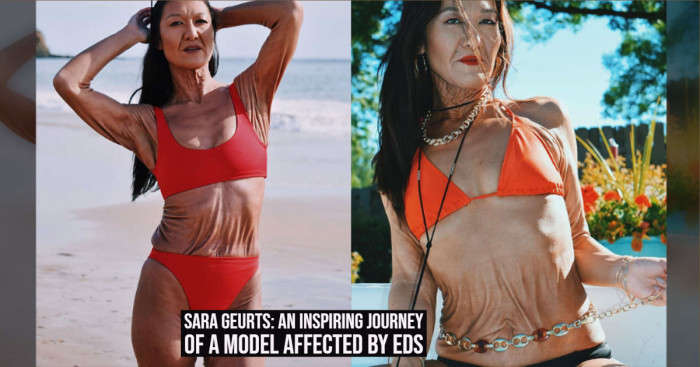 When you see a model, what do you notice? Their personality, figure, and the attitude they carry. Isn’t it? Most of us are guilty of our appearance when it comes to skin. We worry about wrinkles, pimples, and much more.

Have you ever dreamt of becoming a model? Yes, most of us wanted to start a career as a model. But, imperfect body, scars, and nervousness altogether lower the confidence level, and we choose another career over modeling.

But Sara Geurts, a girl from Minneapolis, Minnesota finds her saggy skin as the most beautiful thing to carve out modeling career despite fighting with a rare disease called as Dermatosparaxis Ehlers – Danlos Syndrome. Let us read more about her struggling days and how she overcome this imperfection.

Sara Geurts Inspirational Journey and the Video That Raised the Eyebrows 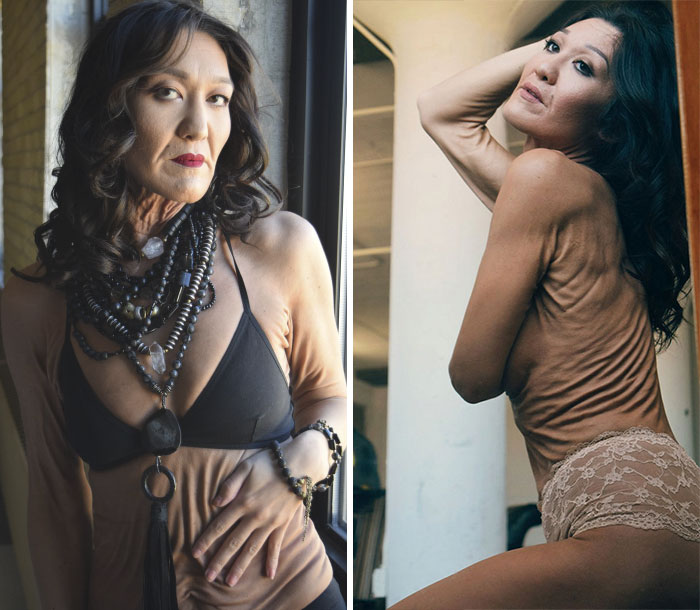 When Sara Geurts was ten years old, she was diagnosed with a rare disease called EDS. Ehlers–Danlos Syndrome is a connective tissue disorder that prevents the body’s ability to produce collagen. As a result, she has skin that wrinkles and makes her look old beyond her age.

But this girl overlooked everything and proved that there is nothing to be ashamed of. She says -

“My skin was my biggest insecurity. But now I think it’s the most beautiful thing ever. Each imperfection you have is individual to you, and it tells a story about you and who you are, and the struggle and the journey that you have been on.”

27-year-old Sara is on the mission to change the thinking of everyone who thinks people with a beautiful face can only become a model. It was in 2015 when Sara submitted her story to a campaign, Love your Lines. It was a project that compliments women’s imperfection. Her video has been viewed more than 2 million times.

Check her video below.

How She Fought with the Society and Its Conservative Thinking

Loving your imperfect body is not that simple. Especially, when you are a girl, you have societal pressure to look beautiful; otherwise, you will not get married. What do you think of how Sara overcame this pressure and gained the confidence to fight with society?

In an essay for ‘The Mighty,' she opened up on how her failed-relationship in 20’s caused her to think about the body problem and its effect on her life. (12.1)

“Upon serious self-evaluation, I realized my insecurities caused me to lack any confidence, which had an impact on all of my social and personal relationships."

“I observed that hating certain parts of myself and body triggered my unhealthy mindset, which others sensed as well."

Unlike people who avoid sharing their feelings and hide who they are, Sara decided to take up modeling and to encourage people. She wanted to break the stereotypes and societal barriers of imperfections. Sara Geurts said –

“I aim to break society’s transparent barriers of perfection. Barriers that subliminally tell us all to be perfect in all aspects of life, work, social and personal interactions."

EDS is a rare condition that affects only 1 in 5000. The disease caused Sara to have extremely doughy skin, weak joints, and muscles that left her in discomfort. To deal with the joint pain, she applied some natural remedies, massage therapy, and other medications. Initially, she was not aware of the condition and visited several doctors to undergo a series of tests.

Doctors did several tests on her and confirmed her family that she has Ehlers-Danlos Syndrome. When she was in high school, she covered herself and didn’t want anyone to question about her body. Her biggest insecurity was her skin. She was not bullied by her family, but she hated her skin and would hide from everyone. However, after a breakup, she decided to change the way how she looks at herself. 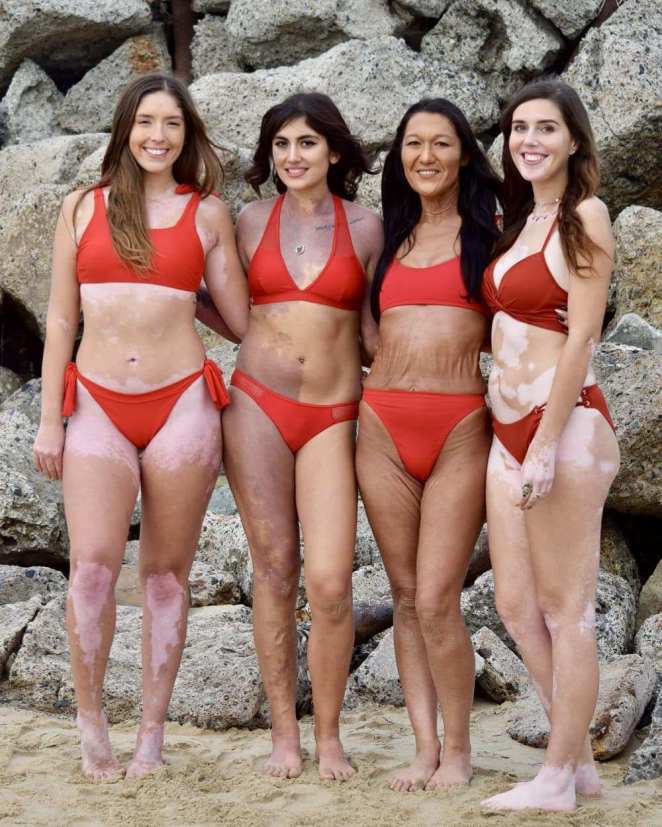 In 2015, she got the courage to submit her photo in a campaign and encourage women to embrace their beautiful skin and stretch marks. Surprisingly, she received over 25,000 likes and felt that she could do something like this.

It was a difficult journey but, with the support of her family and friends, she gained the confidence of embracing her skin. She said -

“I was very insecure when I was younger and now I feel I am the most confident I have ever been.
I tried to cover up my skin constantly. And I didn’t want to talk about it. But now I think it’s just the most beautiful thing ever.”

Sara Geurts and Her Fan Following 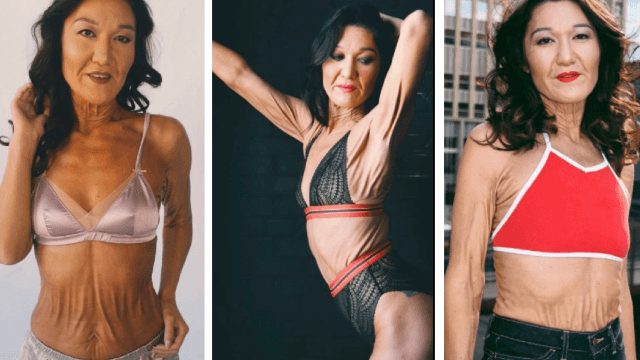 Since the day she was diagnosed with a disease, she suffered a lot and learned to celebrate the imperfections. She became a model and started posting her picture on social platforms. The girl garnered the attention of millions and gained over 75,000 followers on Instagram. Geurts and her followers are an amazing example to show how the modeling industry is changing and how we should not question what beauty should look like.

Sara Geurts wants to connect with more people to raise awareness about her disease and story. This is what she aims for the rest of her life.

Be it a girl or a boy it is difficult to live in a society that thinks beauty is the only measure of success. But this girl has proved that, if you are confident, there’s nothing that can stop you. Sara Geurts is inspiring every individual to be confident in their skin and not to feel insecure about their scars.

Though Sara was an adult when she started inspiring individuals, these child prodigies have exceptional abilities and are inspiring people with their brilliant minds.

Do you know anyone as confident as her and is encouraging people with low-confidence? If yes, drop your comments below. We would love to share their story.

Pope Francis Donates $500,000 in Aid to Migrants Stranded at US Border