Treasure hunting is exhilarating! These treasure hunters have actually uncovered millions of dollars worth of treasure and valued relics by salvaging deep sea shipwrecks. 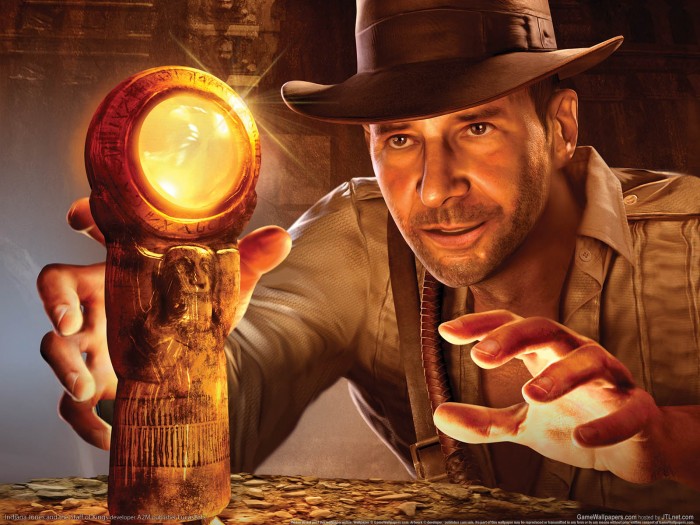 It’s certainly a thrilling experience to set yourself off a treasure-hunting expedition. Treasure hunting could be calling for someone or a leisure time activity for someone else.

Indiana Jones, Donald Duck’s Uncle Scrooge McDuck, and Nathan Drake are everyone’s favorite fictional treasure hunting characters. But what about those who serendipitously discover the hidden treasure and valued artifacts in the real world? 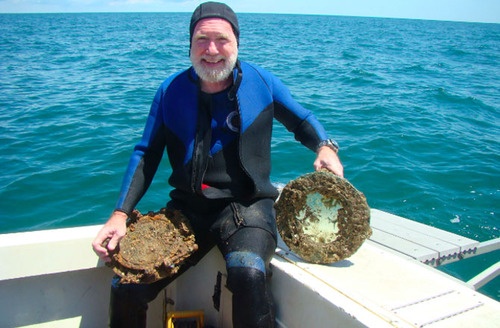 Germany-born E. Lee Spence is a pioneering underwater archaeologist known for his explorations and expertise on shipwrecks and sunken treasure. Spence reportedly found his first 5 shipwrecks when he was just 12.

The Civil War submarine H. L. Hunley was discovered by Spense. The Director of naval History Dr. William Dudley called Hunley as perhaps the “most important (underwater archaeological) find of the (20th) century." This submarine and its contents have been valued at more than $40,000,000; thereby making it one of the most important and valuable contributions ever made to the State of South Carolina. He is also a discoverer of SS Ozama, SS Georgiana, and others shipwrecks.

For your curiosity, you can read about the Oak Island treasure expedition here. 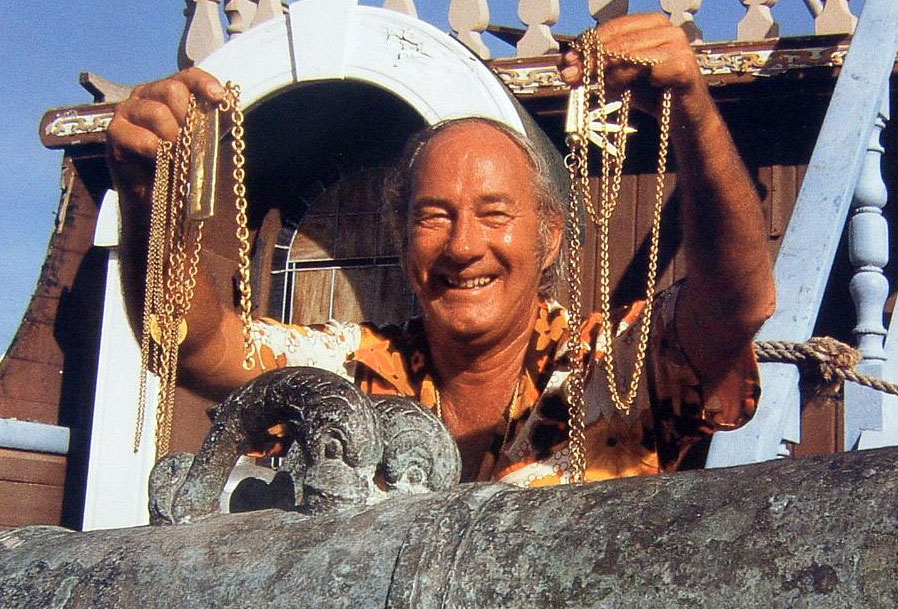 Indiana-born Mel Fisher was an American dive shop pioneer and treasure hunter. He is best known for his discovery of the 1622 wreck of the Spanish galleon Nuestra Señora de Atocha in July 1985.

A $450 million worth cache “The Atocha Motherlode” was recovered that included 40 tons of gold and silver. It had 114,000 Spanish coins called “pieces of eight,” Colombian emeralds, gold coins, 1000 silver ingots, and gold & silver artifacts. But this was just half of the treasure that was found. The stern castle which is loaded with money is yet to be discovered. 300 silver bars, 8 bronze cannons, and some other things are still missing. 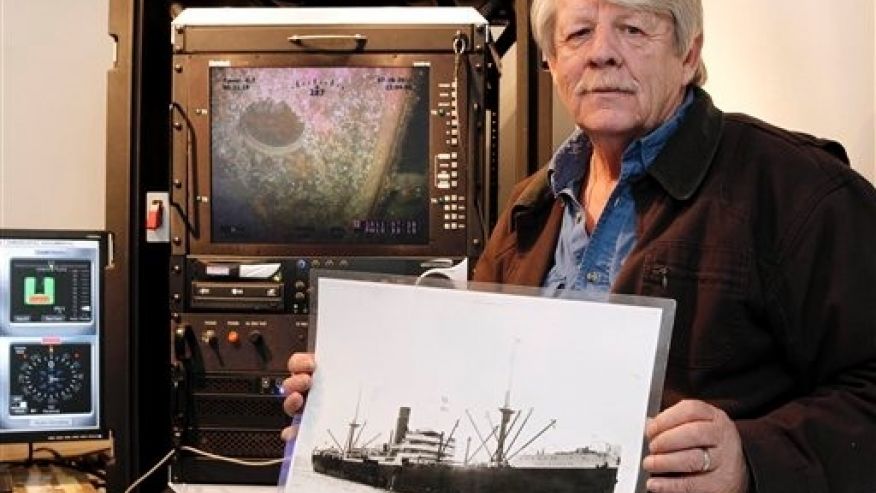 Robert F. Marx is one of the pioneering American scuba divers renowned for his work with shipwreck and sunken treasure. Even though he is considered controversial for his regular and successful treasure hunts, his contemporary treasure hunter E. Lee Spence calls him "the true father of underwater archaeology."

As is known, Marx turned into a diving specialist in the United States Marine Corps back in 1953 and has made more than 5,000 dives since then. Marx has also written more than 800 reports/articles and 59 books on history, archaeology, shipwrecks, and exploration. 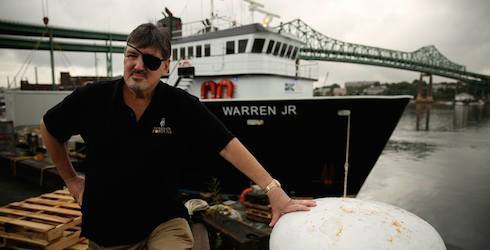 Capt. Martin Bayerle is an American treasure hunter and author. Best known for the discovery of 1909 legendary shipwreck “White Star Liner RMS Republic”. Valued at $2 billion, this could supposedly be the greatest treasure recovery of all time “The Tsar’s Treasure”. It includes gold coins, gold and silver bars, circulated coins, and passenger valuables.

Brent Brisben is an American treasure hunter known for rescuing shipwreck of the historic Spanish treasure fleet “1715 Treasure Fleet.” He earned worldwide popularity in 2015 when he and his crew recovered $4.5 million worth of 300 gold coins from the fleet on its 300th anniversary of the sinking.