Kevin Richardson was born on October 8, 1974 in Johannesburg, South Africa. Popularly known as “The Lion Whis... 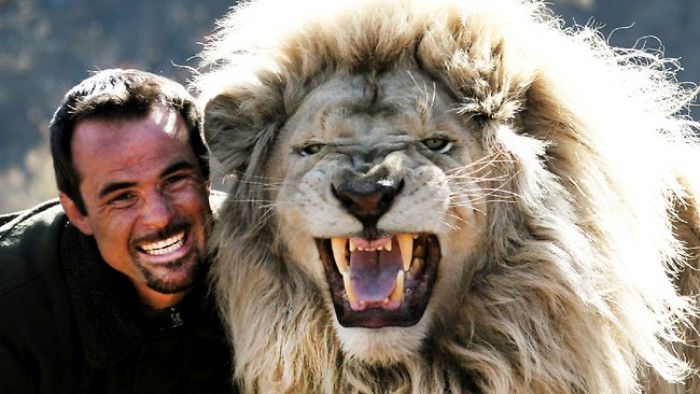 Kevin Richardson was born on October 8, 1974 in Johannesburg, South Africa. Popularly known as “The Lion Whisperer”, Kevin has extensively worked with the native animals of Africa. 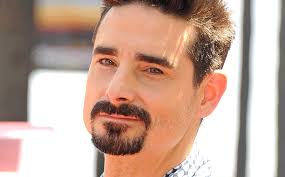 Kevin Richardson spent his childhood nearby Orange Grove. His father worked for a pharmaceutical company and mother worked for Barclays Bank. He was youngest among the four siblings. After the death of his father, he was only 13 years old when he thought of supporting his family and began his career as a “self taught behaviourist” when he was sixteen. 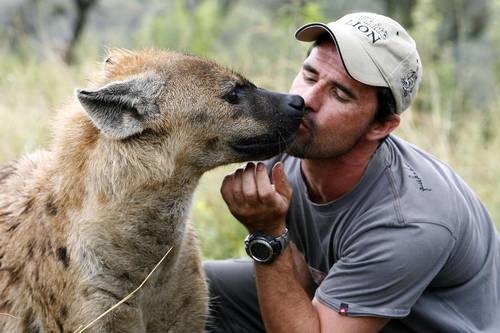 Working with animals always remained as a hobby for him. He never thought the practice as a career. Along with taking physiology and anatomy courses in college, he started his career in exercise physiology. As and when he progressed he started working with lions.

Richardson and his team are into commercial filming these days. They make documentaries to generate income for funding the facilities. Various volunteer programmes have also been initiated by the team for generating income to run the sanctuary.

Kevin has also interacted with leopards and hyenas while specializing in lions. In 2015, Kevin Richardson Wildlife Sanctuary relocated to Welgedacht Private Game Reserve near Pretoria. 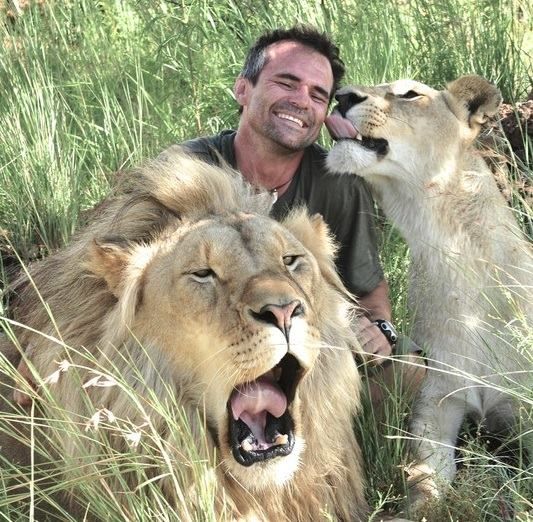 Richardson has worked with big cats. Rather than static rules, he relies on intuitions. He has lived closely with lions. He has worked with all their age groups. Lions have always been his choice over other big cats like cheetahs, hyenas and leopards. He rejects the traditional notions of dominating lions. He prefers to develop a relationship of love and respect with them.

"A lion is not a possession; it's a sentient being, so you must pay attention and develop your bond like with any relationship." 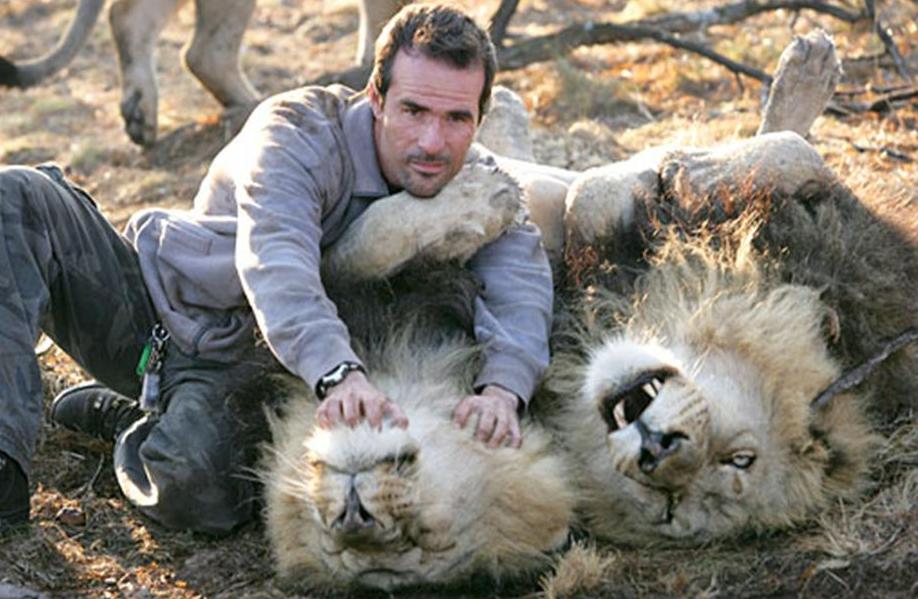 Richardson has featured in many documentaries, movies and commercials. His documentaries include Dangerous Companions (based on lion), In Search of a Legend (based on leopards), Growing Up Hyena, White Lion: Home is a Journey and many others. Part of the Pride: My Life Among the Big Cats of Africa is one of his printed work.

The video shows several shots of Kevin hugging, kissing and petting the lions. Throughout the film, Richardson brings attention to the contemporary issues and consequences of wildlife habitat loss in South Africa.

Get in touch with Kevin 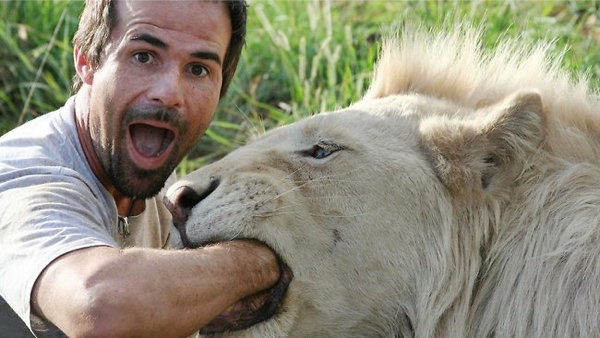