Isao Machii Is An Unbelievable Super Human With Superpowers

Isao Machii is one of the most powerful super humans on Earth. Isao was born on August 20, 1973. He is a Japanese Iaido master w... 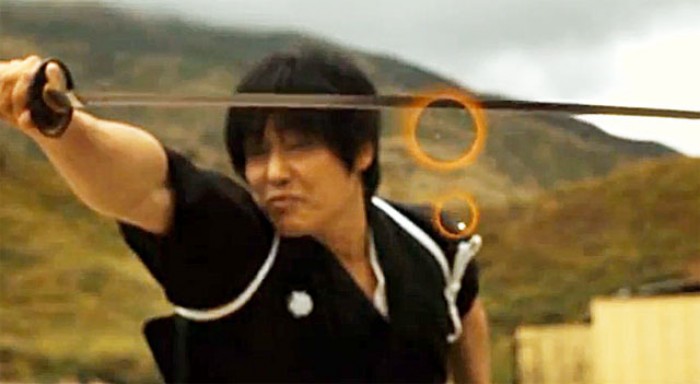 Isao Machii is one of the most powerful super humans on Earth. Isao was born on August 20, 1973. He is a Japanese Iaido master who hails from Kawanishi, Japan.

It will be injustice to his skills if you believe it only by reading. You should see his skills on your own. Only then it will be completely believed that what happened is even possible. The videos are given below. 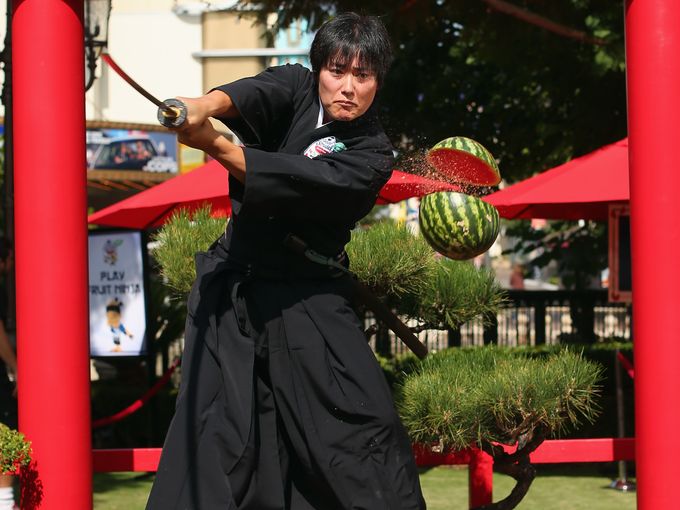 The sensory powers of Isao are no less than a super human. It is beyond anything that has ever been seen in a normal human being. Dr. Ramani Durvasula saw him cutting a pellet half released from a BB gun. He says,

The pellet that he connects with his sword is travelling in more than 200 mph.

Isao was one of the stars who featured on Discovery Channel’s show "Stan Lee’s Superhumans" with his fellow Rubberboy Daniel Browning Smith who is also a super sapien. 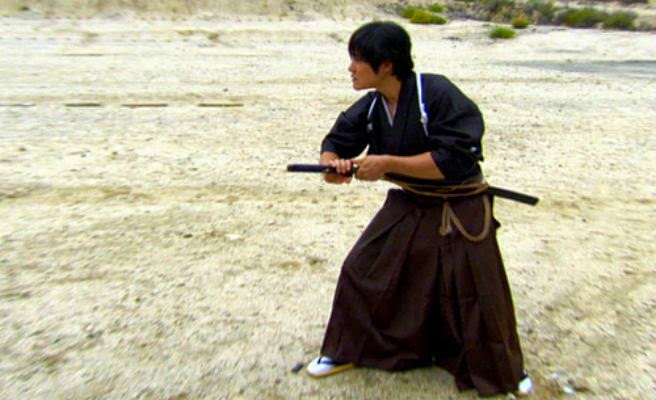 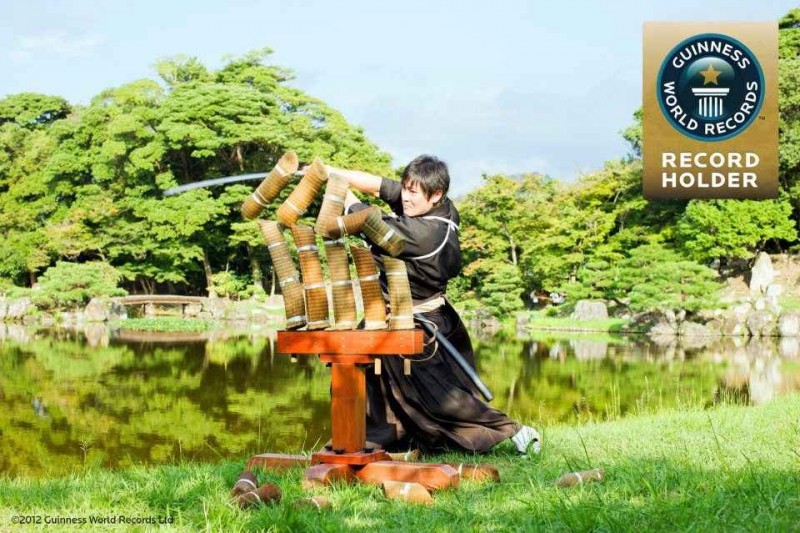 Isao holds several Guinness World Records associated with his prowess with the sword.

Check out the fight of industrial robot vs sword master

Isao tests his skills against an industrial manufacturing arm. He compares his precision and speed to a machine. This clearly justifies Isao Machii to be referred as a super human.

What is Isao currently doing? 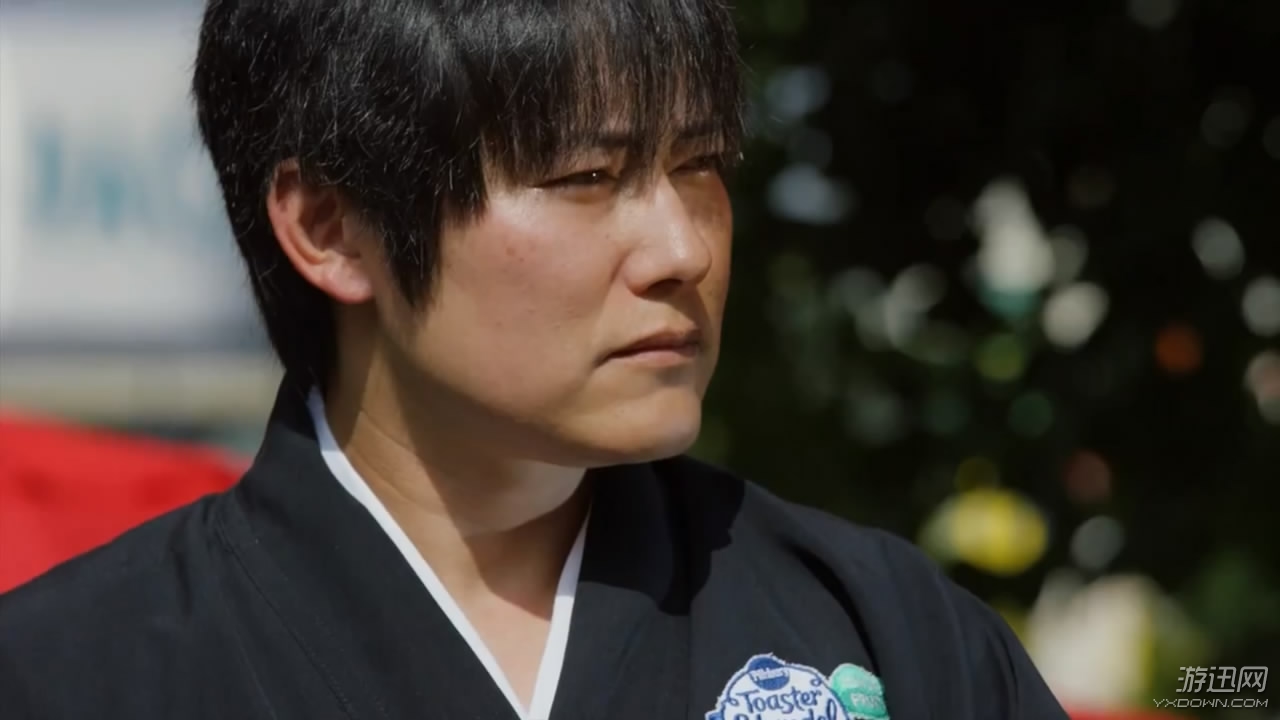 Presently, Isao is the headmaster of his own Samurai school. He is also helping to train the renowned robot which attempts to mimic sword strokes.

Is his super power learned or genetic? 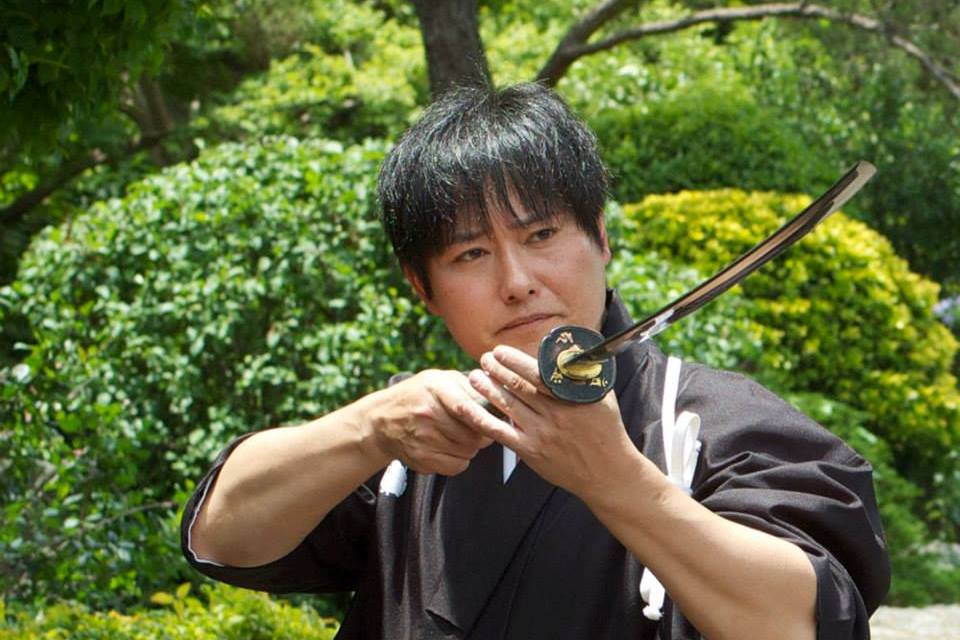 Although Isao’s sword skills are achieved from years of practice, there is some presence of super human ability when we look at the astounding actions of Isao. His actions are much more superior that an normal human being. But most of the credit goes to his powers being learned after years of practice and teaching.

Here is another video of Isao’s skills

Isao Machii’s dedication and practice has made the impossible become reality. He has dedicated his entire life to this craft; training and perfecting with the sword all life. Every single day, he lives and breathes Samurai. 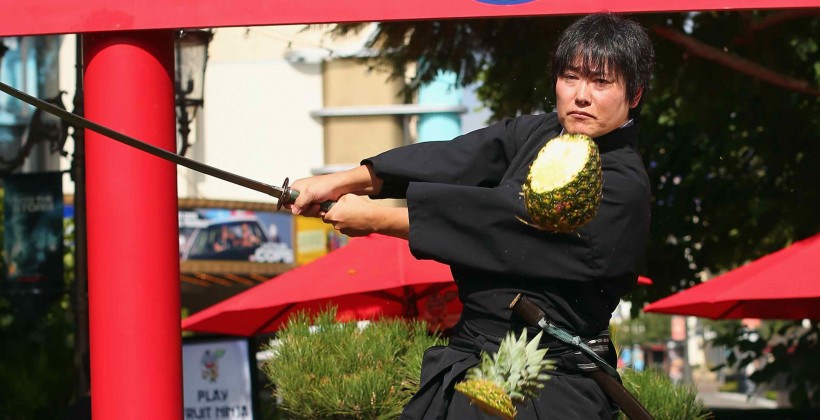