Jessica Cox: The First Armless Pilot Who Flies Plane with her Feet

Jessica Fox is the world’s first licensed armless pilot and also the first armless blackbelt in the American Taekwondo Association. Know more about her. 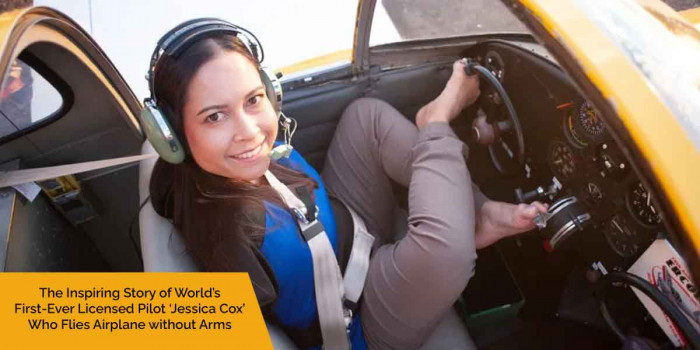 Can you imagine someone flying an airplane without arms? You might not, but it’s true! Breaking all the stereotypes, Jessica Cox is the world’s first licensed armless pilot as she was born without arms because of a rare defect. She is also the first armless black-belt in the American Taekwondo Association (ATA).

Until she was 14, she didn’t use prosthetic arms. She used her feet instead of hands. She can drive an unmodified car with an unrestricted license, put and remove the contact lens, and has a typing speed of 25 wpm. She is also a certified scuba diver.

How Did her Journey of Being a Licensed Pilot Begin? 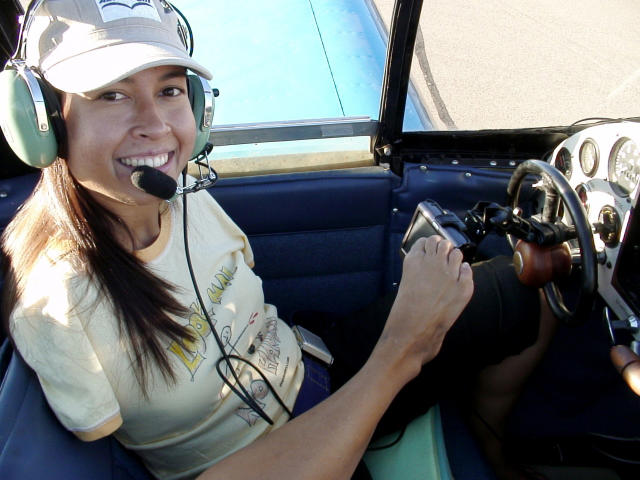 Back in 2004, Cox flew a single-engine airplane for the first time via Wright Flight. After 3-year-long training, she earned her pilot's certificate in October 2008 and is qualified to fly a light-sport aircraft to altitudes of 10,000 feet. Through an Able Flight scholarship, she received her flight training and soloed under Parrish Traweek’s instructions.

Her Sport Pilot Certificate is for an ERCO 415-C Ercoupe that the Federal Aviation Administration designated a light-sport aircraft. It was built without rudder pedals, and the rudder is interconnected with the ailerons through the yoke. This unique design lets Cox control the airplane easily, in which one foot controls the yoke & the other foot the throttle.

Cox is a Third-Degree Black Belt Holder in Taekwondo 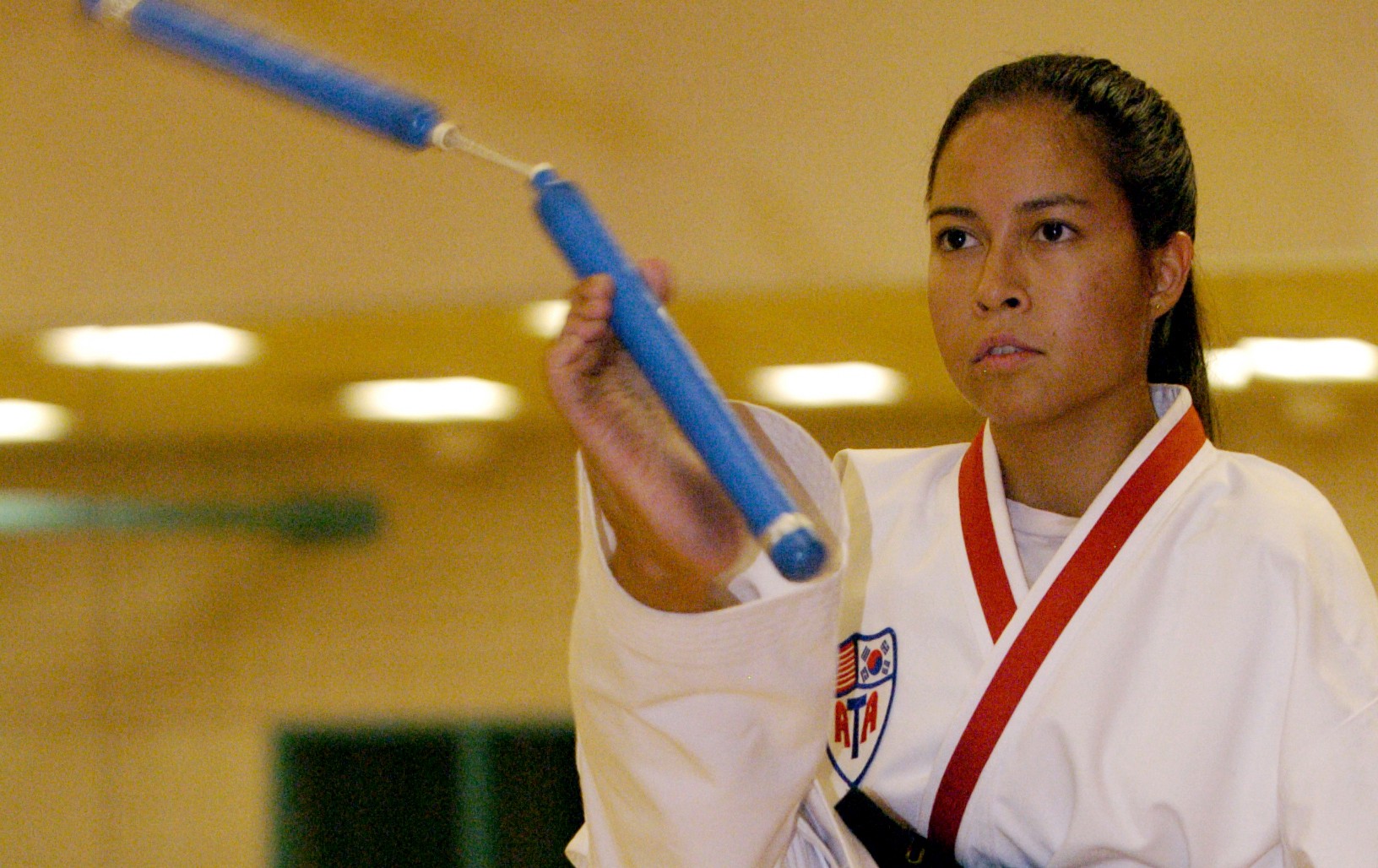 When Cox was 10, she started her Taekwondo training at a school in her hometown Sierra Vista. Then when she turned 14, she earned her first black belt. And later, when she went to college at the University of Arizona for her bachelor’s, Cox re-began her taekwondo training at an American Taekwondo Association (ATA) club on campus.

To help future students practice taekwondo without using arms, the instructors created an entire training curriculum by modifying the ATA’s standard material. For example, rather than a punch, Cox executes a knee strike. Eventually, she earned her second and third-degree black belts in the ATA. Cox also earned the title Arizona State Champion 2014 in forms and did not compete in a special abilities ring. 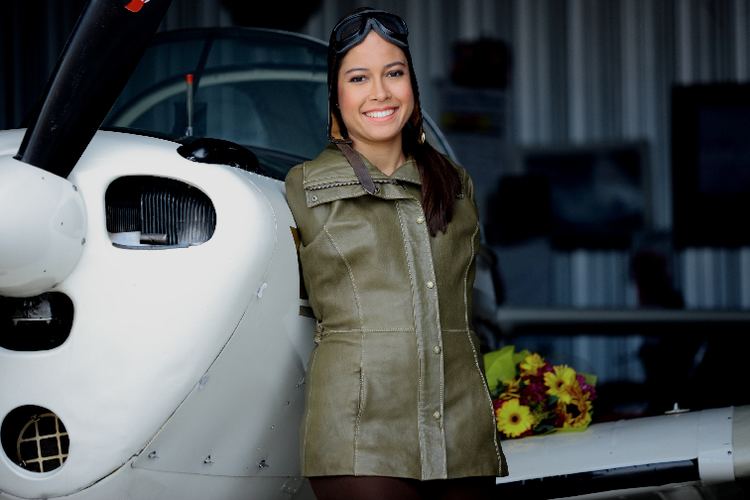 The Guinness World Records awarded her with “The Only Pilot to Fly With Their Feet,” and she was also honored with the US Inspiration Awards for Women 2012: Most Aspirational.

Also, the documentary film entitled “Right Footed” (by Emmy Award-winning filmmaker Nick Spark) is based on her life, mentorship, humanitarian trips to Ethiopia & the Philippines, and her efforts to pass the CRPD in the US Senate.

In 2015, Cox published he autobiographical self-help book titled “Disarm Your Limits” to inspire people to help defeat challenges through the lessons she learned in her life. She is also a motivational guest speaker who inspires one and all by sharing her message in nearly 20 countries.

We must say that she is truly an inspiration for all, especially differently-abled people who want to achieve their life goals!

Minu Pauline - Introduced The Refrigerator For The Homeless