Chevalier D’Eon: A French Spy Whose Legacy Survives Until Today

Popularly known as Chevalier D’Eon, Charles-Geneviève-Louis-Auguste-André-Timothé was a French spy, diplomat and freemason...

Popularly known as Chevalier D’Eon, Charles-Geneviève-Louis-Auguste-André-Timothé was a French spy, diplomat and freemason born in 1728. As a soldier, he also fought in the Seven Years’ War. The term “eonism”, not in use today, was derived from his name which meant adoption of feminine mannerisms and costumes by a man.

D’Eon was known to have androgynous physical characteristics. He appeared publicly as a man for 49 years but sneakily dressed as a woman in the court of Empress Elizabeth of Russia at that time. Since 1777, he spent he was identified as a woman for 33 years. After the death, d’Eon’s body was examined by doctors who discovered that the "male organs in every respect perfectly formed" and that he also had feminine traits. 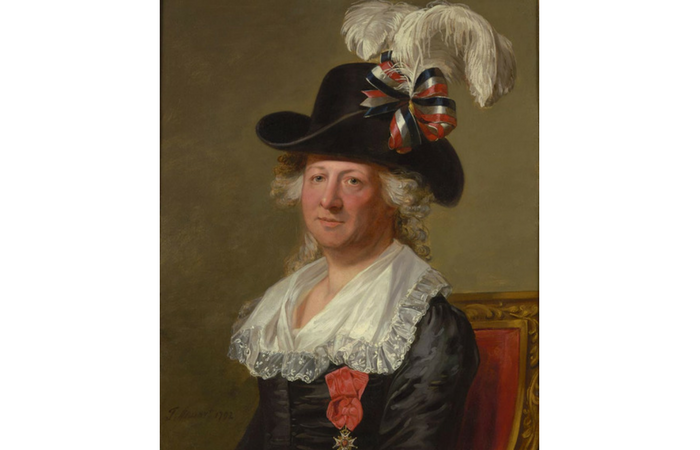 Chevalier was born into a poor noble family at the Hôtel d'Uzès in Tonnerre, Burgundy. ‘The Interests of the Chevalier d'Éon de Beaumont’, a partially ghost-written” autobiography, has been a primary source to know the details about his early life.

Louis d'Éon de Beaumont, d’eon’s father served as an attorney and director of the king's dominions and later as the mayor of Tonnerre and sub-delegate of the intendant of the généralité of Paris. The mother Françoise de Charanton was the daughter of a Commissioner General to the armies of the wars of Spain and Italy. 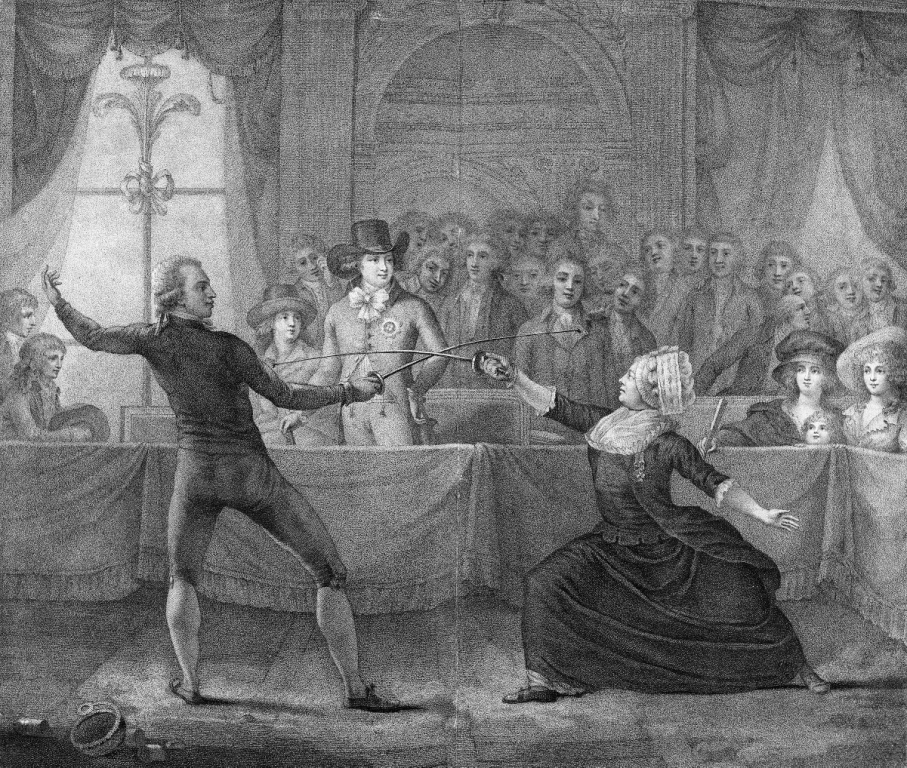 D’eon was an excellent student in school. After relocating from Tonnerre to Paris in 1743, he pursued graduation in civil law and canon law from the Collège Mazarin in 1749. He served as a secretary to Bertier de Sauvigny, intendant of Paris, the administrator of the fiscal department. In 1758, he went on to become a royal censor for history and literature. (12.1)

D’Eon As A French Spy 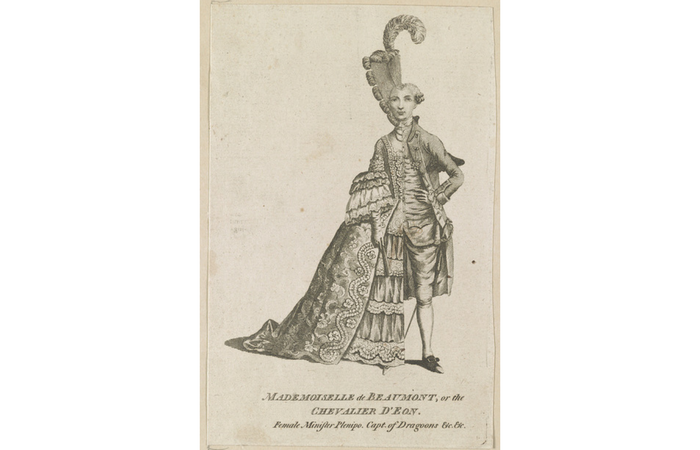 D’Eon had a  knack for mimicry and possessed good features for a spy. In 1756, he became a part of the secret network of spies called the Secret du Roi (King's Secret). Some memoirs claim that King Louis XV sent D’eon on secret missions with the Chevalier Douglas, Alexandre-Pierre de Mackensie-Douglas, Baron de Kildin to Russia for meeting Empress Elizabeth and conspiring with the pro-French faction against the Habsburg monarchy.

After serving as a dragoon captain in May 1761, he went to London with Duc de Nivernais. In July 1761, he fought Battle of Villinghausen which was a battle in the Seven Years' War.

And do you know about the 10 super secret spies ever marked in history? 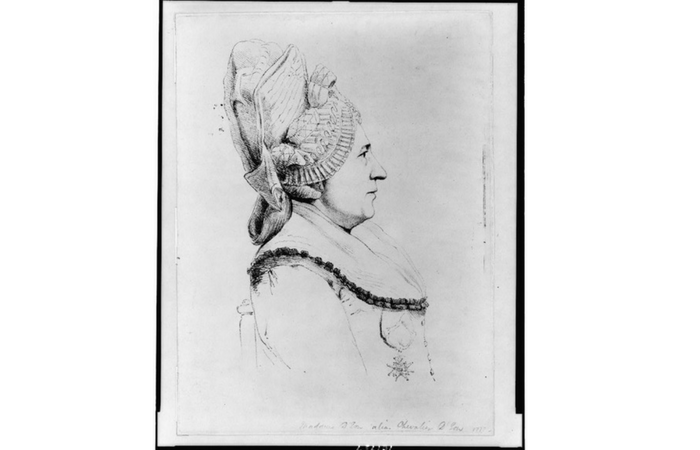 During 1756, English denied access to French and allowed only women and children to cross the Russian border. The first mission was to convincingly disguise as a lady Lea de Beaumont and worked as a maid of honour to the Empress Elizabeth. He was eventually appointed as the secretary to French embassy in Saint Petersburg from 1756 to 1760.

In 1763, he returned to Versailles with the Treaty of Paris approved for which he was awarded cross of St. Louis. In 1777, he was given the command: “By order of the king: Charles-Geneviève-Louise-Auguste-Andrée-Timothée d’Éon de Beaumont is commanded to leave off the dragoon’s uniform which she is wearing, and to dress according to her sex.” (12.2)

10 Bad Situations & Ways To Cope With Them