You are probably mistaken if you think that a girl and a woman are the same. Girls have more emotions than a woman, but she becomes a woman one day. 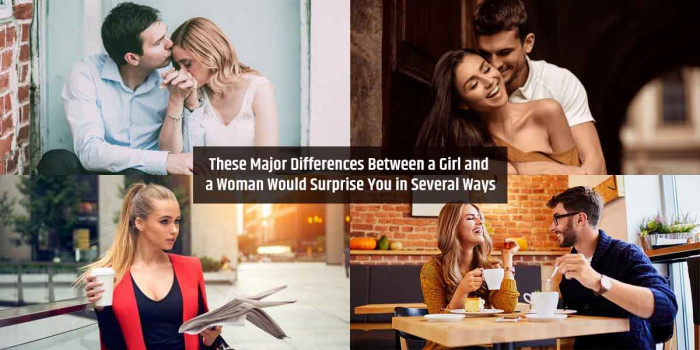 Do you think a girl and a woman are the same? Yes? But you would be surprised to know that they are different in many ways. The major factor is maturity that draws a line between a woman and a girl.

You know how a caterpillar turns into a butterfly; similarly, a girl experiences a different phase of life and then turns into a woman. A girl might need your attention, but a woman wants respect. So, before you date any girl or woman, make sure that you understand what she wants from you and that you propose her uniquely.

Given below are a few differences that would help you to know about a girl and a woman in a better way. 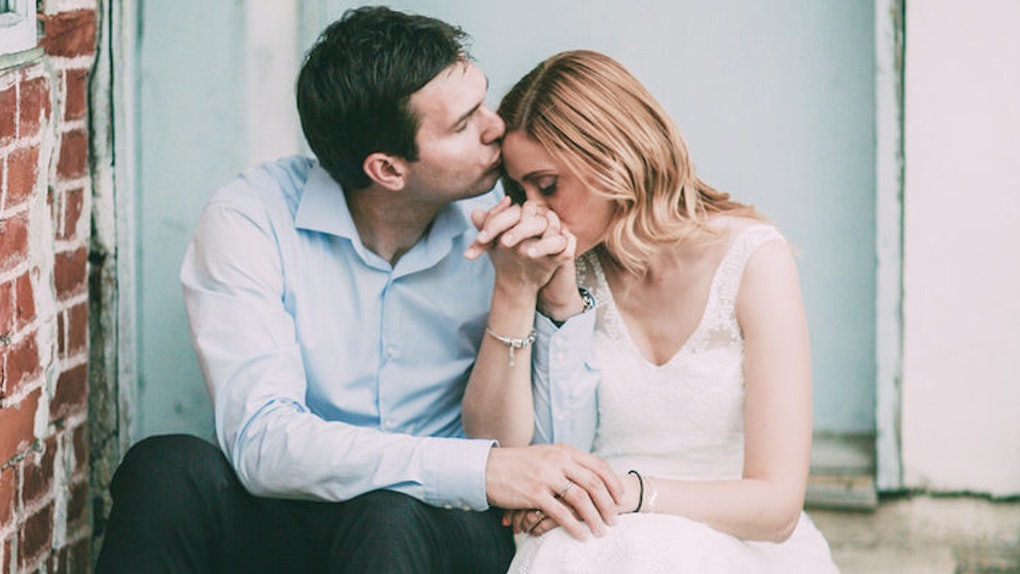 When it comes to dating, a girl is more dramatic. She only finds interest in her life, passion, and how to gain attraction from boys. She gets worried if he would call or text her or not.

While a woman focuses on building relationships, she maintains self-respect and integrity. And if both parties are not interested, she moves on without harm. If you are a girl and looking for dating tips, then these dating tips would help you out in transforming your love life. 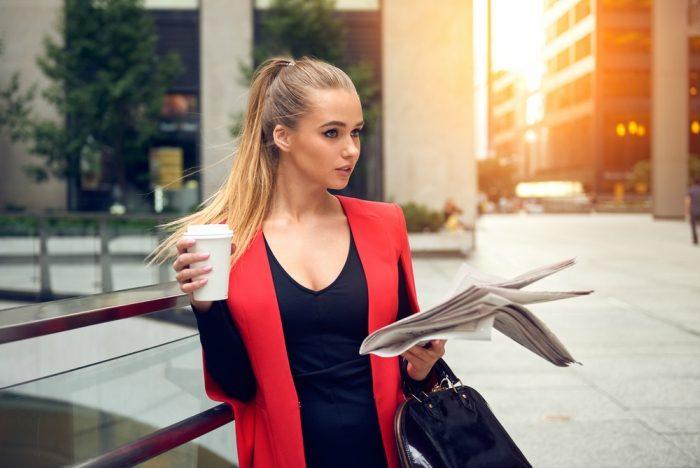 A girl without confidence could easily be manipulated to believe what others are saying is good. She gets the confidence from the people following her on social media and approval from her close friends.

A woman knows that confidence comes from within. She knows that sometimes mood would swing, but she could handle all these and not stick to the power of emotions. She takes risks and steps out of her comfort zone. She knows what are her strengths and weaknesses and enjoys what comes in her way.

3. Expectations from a Man 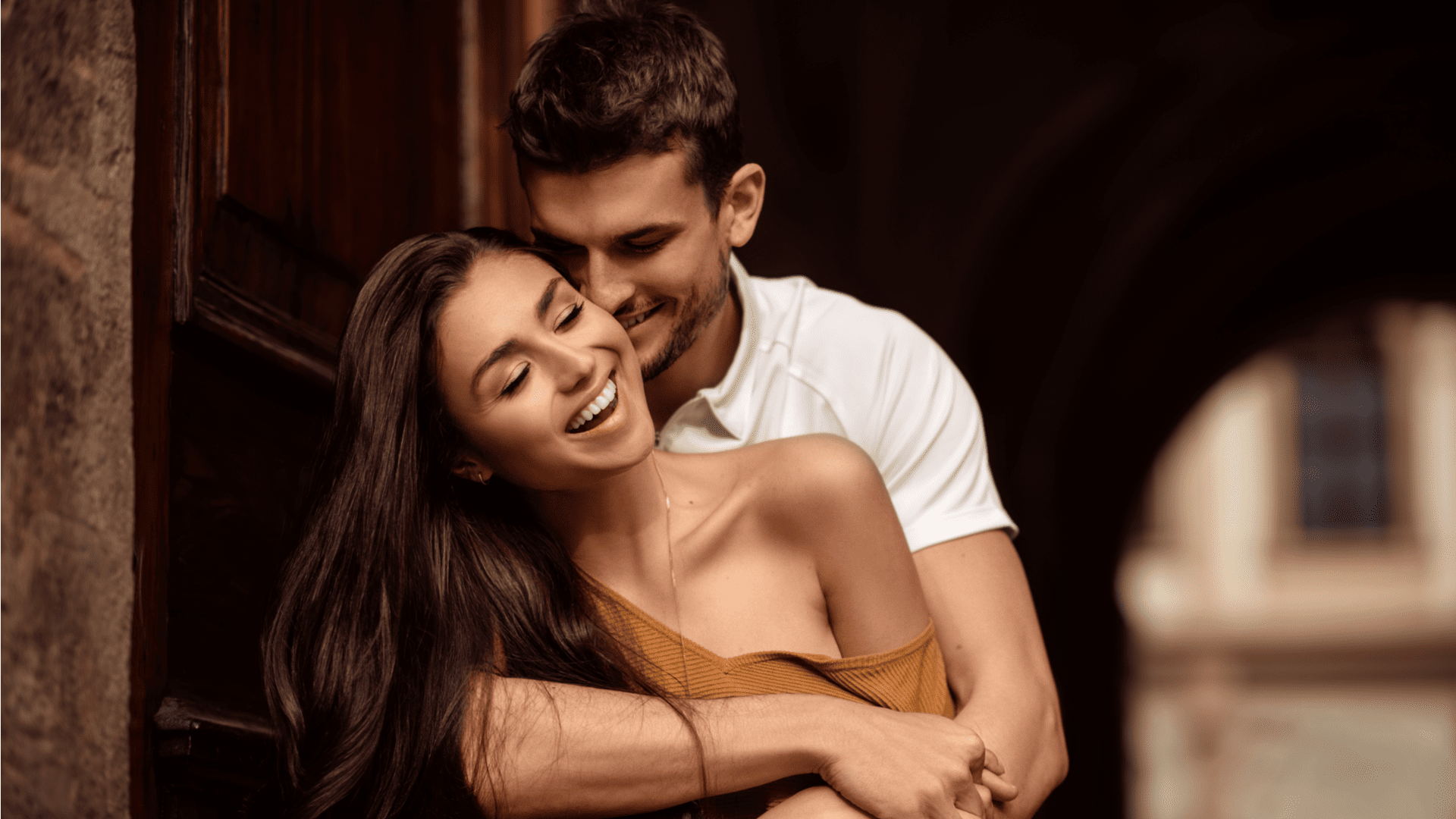 When it comes to dating, it is believed that it is a man’s right to pay the bills. A girl on a date tries to woo a man and to impress him in any way she could.

Not every girl could hold a conversation about one thing. She finds interest in gossiping and complaining about others.

A woman, on the other hand, is aware of the world and could talk on any topic. She is comfortable talking about politics and topics that could deepen the conversation. 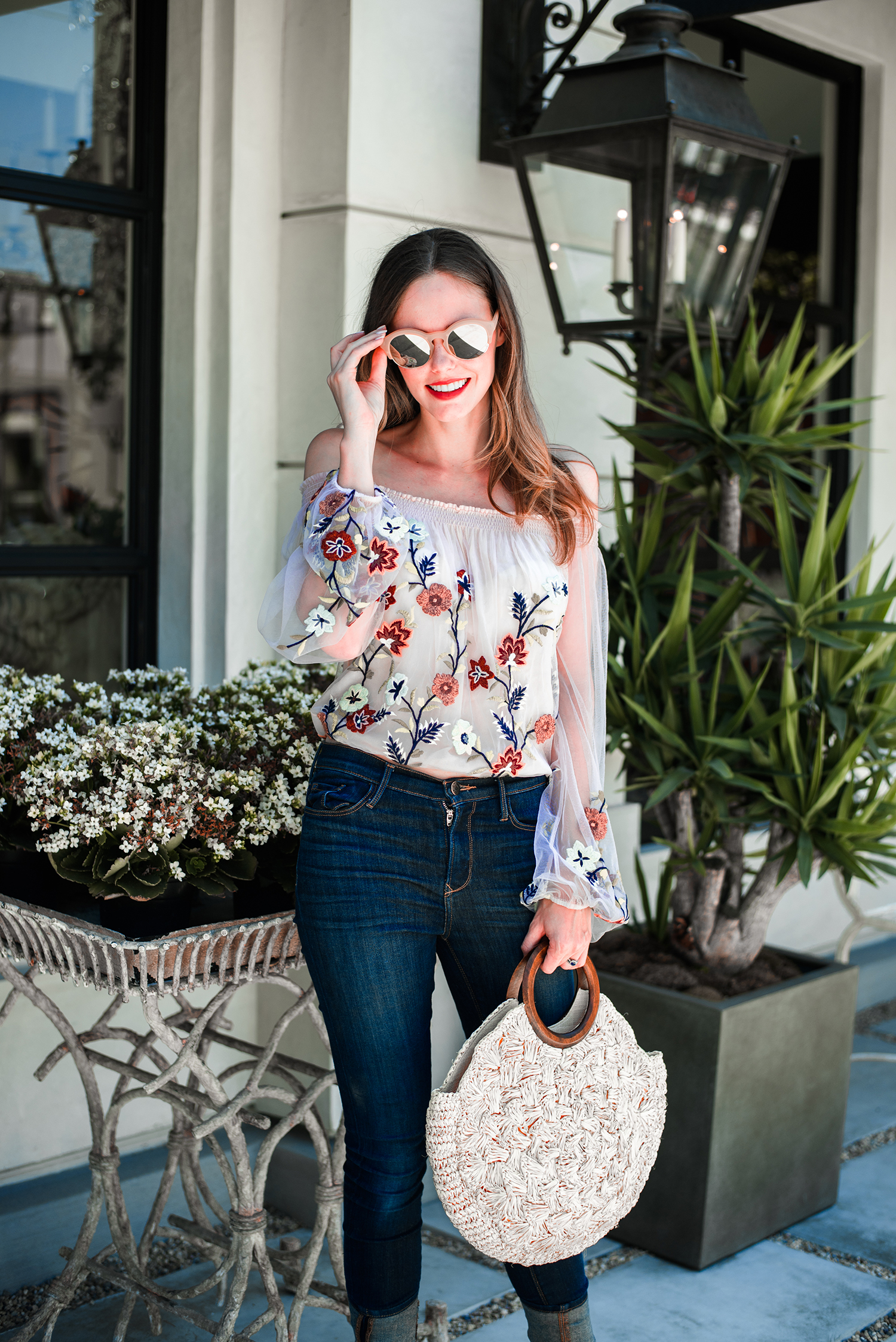 A girl is interested in her looks, hobbies, and passion. She invests her time in doing makeup and making her skin glow 24*7.

A woman does not focus on her skin, as she knows what natural beauty is. She knows make-up could only attract a man for a small-time. A woman believes that giving respect and being an intelligent person is far better than fake makeup to impress a man. 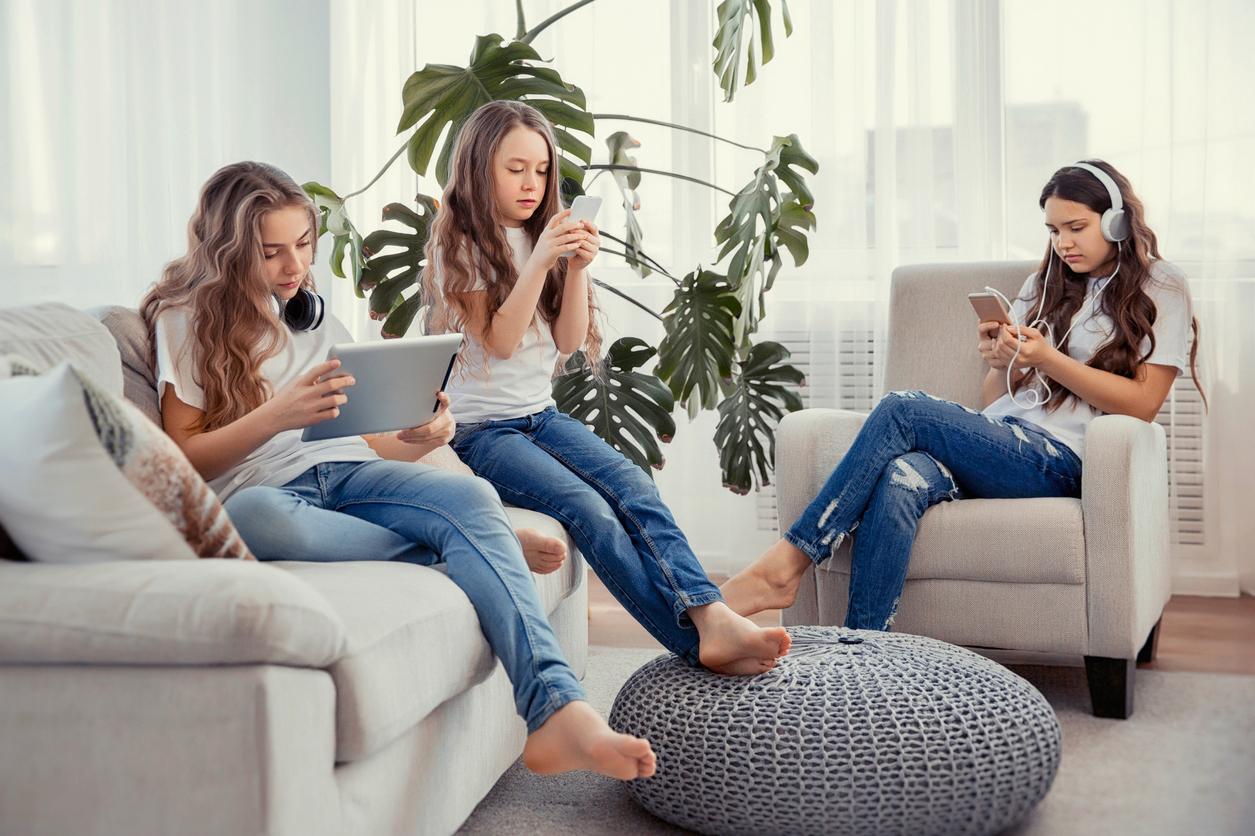 While a woman believes in offline relationships, she believes in face-to-face conversations and doesn’t share anything online. 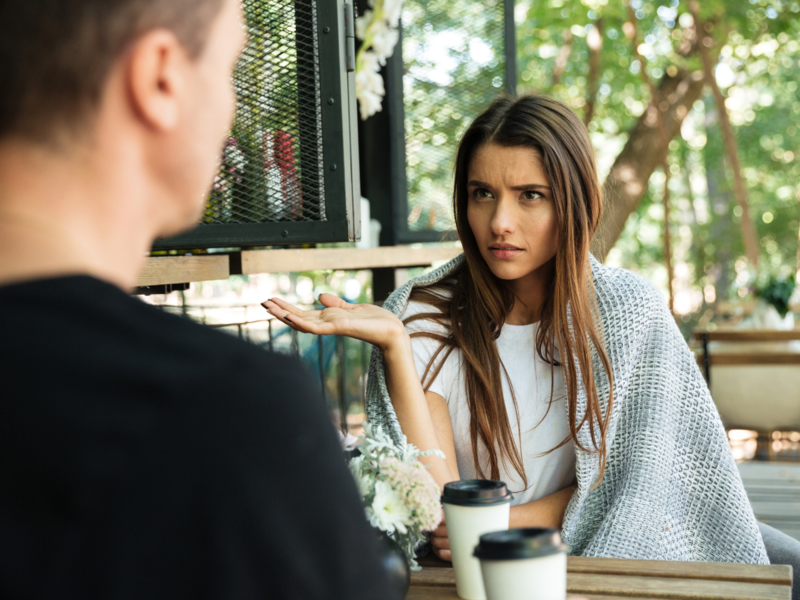 A girl has a list of demands and expects everyone to involve her in their tasks. She expects a lot from everyone and loses her self respect in pleasing everyone.

While a woman manages her potential and overall health, she doesn’t set high standards and does not expect anything in return. 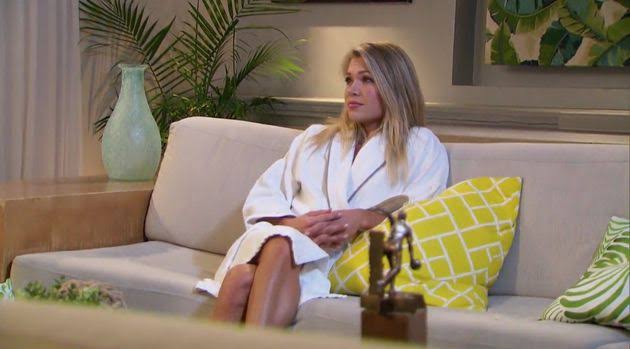 A girl is very dramatic. She throws tantrums and become upset if anything didn't go as her expectations. She becomes aggressive easily.

While a woman is mature by nature and opens up about what is bothering her, she understands the situation and then reacts accordingly.

This major shift from a girl to a woman somehow depends upon how you were raised. It doesn’t matter whether she is a girl or a woman; what matters is she wants to be BEAUTIFUL.

Do you know other points that make a girl and a woman different? If so, then don’t forget to share them with us.