15 Most Powerful & Famous Members of Skull and Bones - Secret Society

Skull and Bones is the most famous secret society at Yale University which was introduced in 1832. The society was founded by Ya... 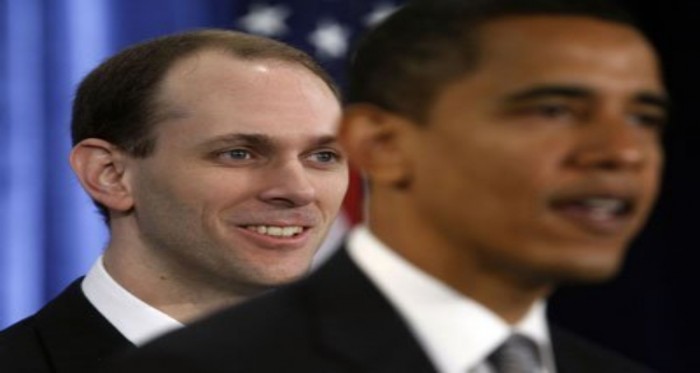 Skull and Bones is the most famous secret society at Yale University which was introduced in 1832. The society was founded by Yale students along with the future President William Howard Taft’s father. Since then each year only 15 juniors are chosen for lifetime membership in the club. All the members of the Skull and Bones society believe that they have right to control world affairs. They even have taken up the authority to destroy any rivalries threat to U.S. imperial leadership be it a Japan, Germany or cold war adversaries like the Soviet Union.

The member of the Skull and Bones society follows the idea of “constructive chaos”. They continuously seek to spread the confusion between the enemies by sending them the mixed signals related to critical policy issues while keeping the true policy intentions secret.

Among the business poets, politicians and the US Presidents we have picked up the popular members of the society. 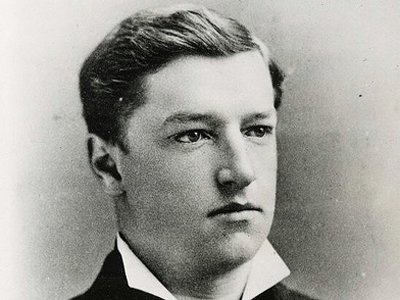 He was the only person to serve both as the Supreme Court chief justice and as the president. His father Alphonso Taft co founded the society and thus he easily got the entry into the club. According to Alexandra Robbins, Taft had also received the tag of ‘magog’, meaning he had the most sexual experience in the skull and bone secret club. 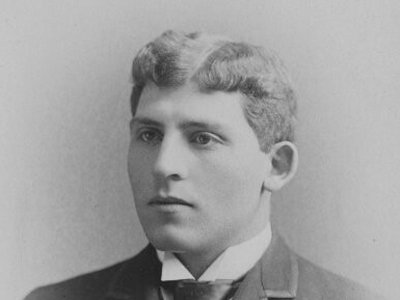 Amos Alonzo Stagg was the Yales’ greatest footballer. He was the only man who got elected into both the Pro Basketball and Pro Football Halls of Fame. It could be considered that being the gifted jock he was chosen to be the member of the secret society. 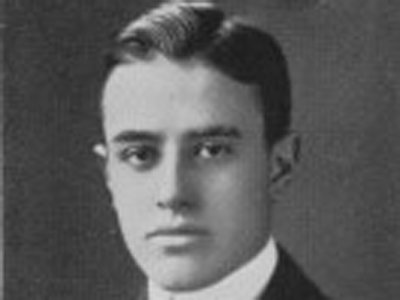 The son of railroad baron Edward Henry Harriman, William after graduation in 1913 inherited the largest fortune in America and became the crew coach of Yale. Before entering into Yale, he attended Groton School in Massachusetts. 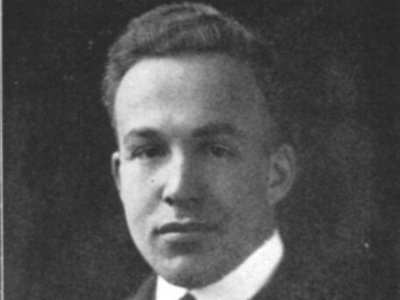 Born in Glencoe, Illinois Archibald father was dry goods dealer and his mother as a college professor. He attended the Hotchkiss School before entering Yale University. He majored in English and then elected to Phi Beta Kappa, later he was selected for Skull and Bones society. Like most Bonesmen, he was chosen as the member of the secret society because of his brains more than his connections. 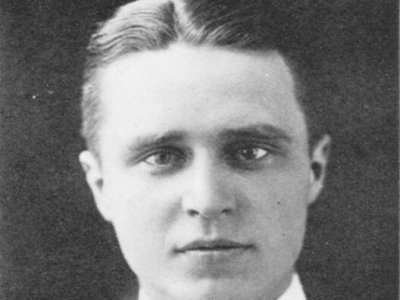 Prescott Bush was the founding partner in Brown Brothers Harriman & Co. He was the future Senator from Connecticut. Three members from the Bush family were has been the Yale alumni. George H.W.Bush and George W Bush were also the members of the Skull and bones society. 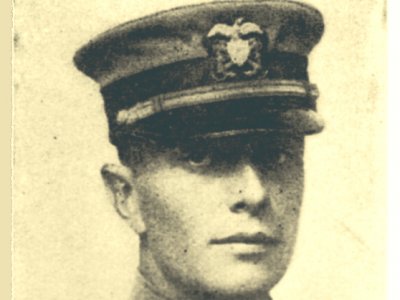 He shared a membership timeline with Prescott. Lovett was also friendly with other Bonesman who got connected with him in Truman’s War Cabinet. He was also the father of future Bonesman McGeorge Bundy. 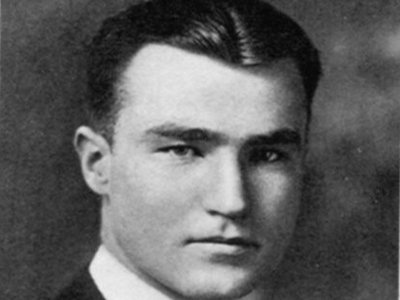 Henry Luce was the editor of the Yale Daily News. He was also called as ‘Baal’ by his fellow bonesman, meaning an apparent reference to an ancient, Aramaic demon. 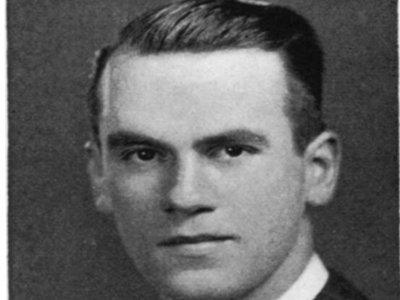 Potter Stewart was the son of Midwestern Congressman Stewart; he went on to be an editor of the Yale Review during his undergraduate days. He also became famous for his quote on hardcore pornography – “I know it when I see it." 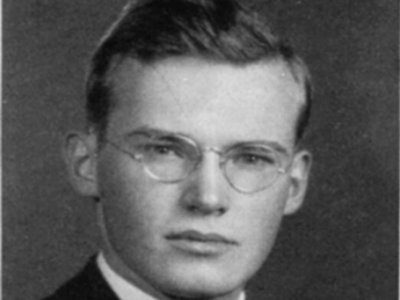 Mcgeorge Bundy or Odin as his fellow men called him has left his own mark on the world. After his death many of his official notes were used by his fellow to express regret about policies enacted during the era. 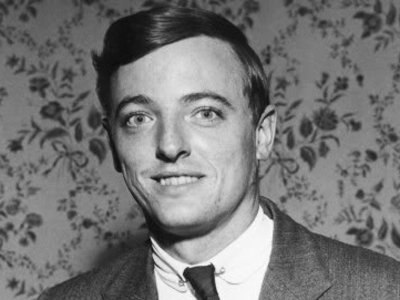 William F Buckley was better known to be the outspoken person. Buckley also founded the magazine The National Review which is still in production today. He was the brilliant member of the Skull and Bone secret society and also has written many spy novels throughout his life. 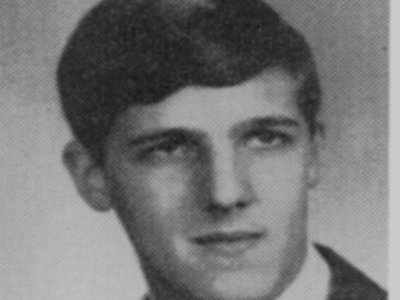 John Forbes Kerry spent his childhood abroad with father before attending Yale. While at Yale, Kerry served as the President of the Yale Political Union. Since 2013, he is the 68th United States Secretary of State. 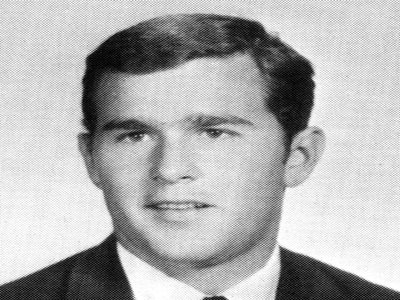 Bush’s family was continuously to be the part of skull and bones society from the time he arrived on Yale’s campus. The exact duration of Bush in the society is not known, as once he said in his autobiography –

My senior year I joined Skull and Bones, a secret society, so secret I can't say anything more, 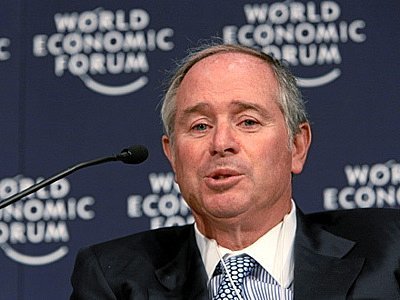 Stephen Allen Schwarzman is a Chairman and CEO of the Blackstone Group. As of 2016 Forbes ranked him at 113th on its World’s Billionaires list. He attended Yale University and graduated in 1969. 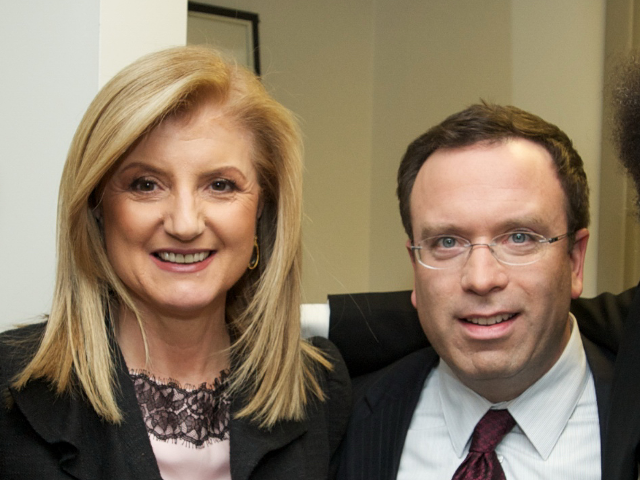 Dana Timothy Milbank is popular columnist for The Washington Post. He is the newest generation journalist Bonesmen in the list who has exclusively covered Bush and Obama presidencies extensively. 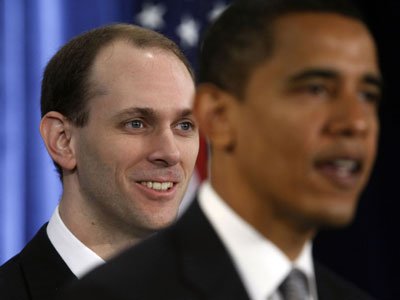 At 41, Austan Goolsbee is one of the youngest chairman of the Council of Economic Advisers in the history of the White House. At Yale’s he was a member of the improv comedy troupe

‘OMG Just Got Pulled Over Again’: Student’s Last Text To Her Friend Before She Disappeared