It is seen that among various potential questions about life in space, very common ones are about sneezing and farts. So, read what the causes of sneezing and farting in zero gravity are, straight from former astronaut Mike Massimino. 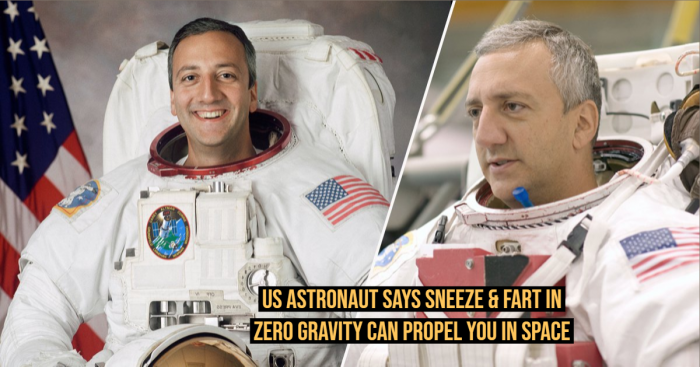 Whenever it comes to talk of space or life in space, few questions come out. And most of them are related to sneezing and farts. Weird, but true!

It’s not only we are saying, but also according to astronauts, these are the questions which are asked to them very frequently.

And, one of the most important ones apparently, is whether one can propel oneself around in zero-gravity using sneezes and farts.

Well, for anyone who’s ever dreamed of asking such questions to astronauts, here are the answers.

A former astronaut, Mike Massimino, has ventured outside of our atmosphere a couple of times during his career, especially to fix the Hubble Space Telescope. Apart from it, he also made history by becoming the first person to tweet from space.

Who is Mike Massimino? Michael James Massimino was born on August 19, 1962. He is a former NASA astronaut and also an American Professor of Mechanical Engineering at Columbia University. Moreover, at the Intrepid Sea, Air & Space Museum, he is the Senior Advisor of space programs. Totaling 14 hours and 46 minutes, Massimino performed two spacewalks to install and maintain the Hubble Space Telescope. Also, he became the first person to tweet from space, writing-

“From orbit: Launch was awesome!! I am feeling great, working hard, & enjoying the magnificent views, the adventure of a lifetime has begun!”

What is the Hubble Space Telescope? 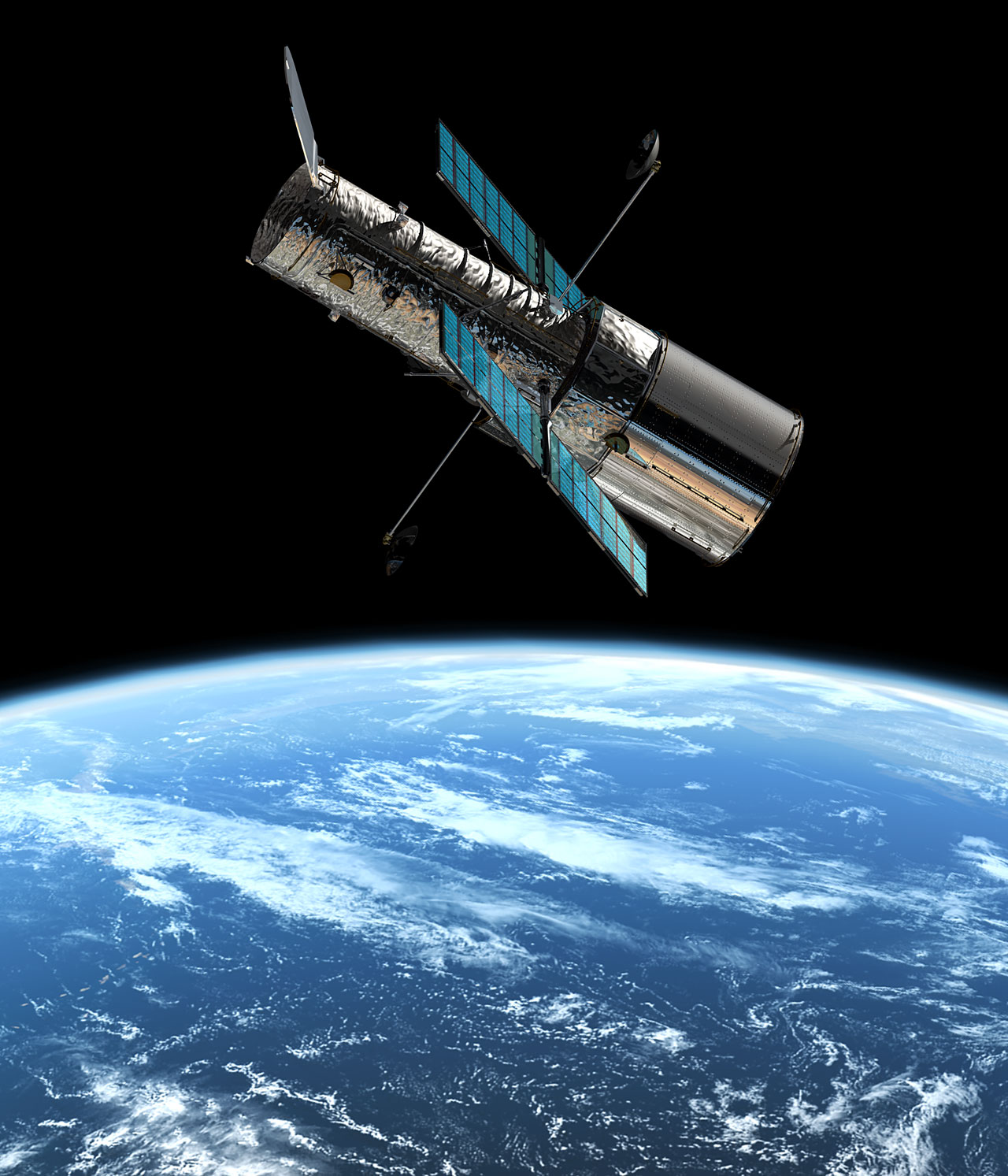 A space telescope that was launched into low Earth orbit in 1990 and still in operation is what we call the Hubble Space Telescope (HST). Even if it was not the first space telescope, it is surely one of the largest, versatile, and most powerful telescopes. Moreover, it is a vital research tool as well as a public relations boon for astronomy. 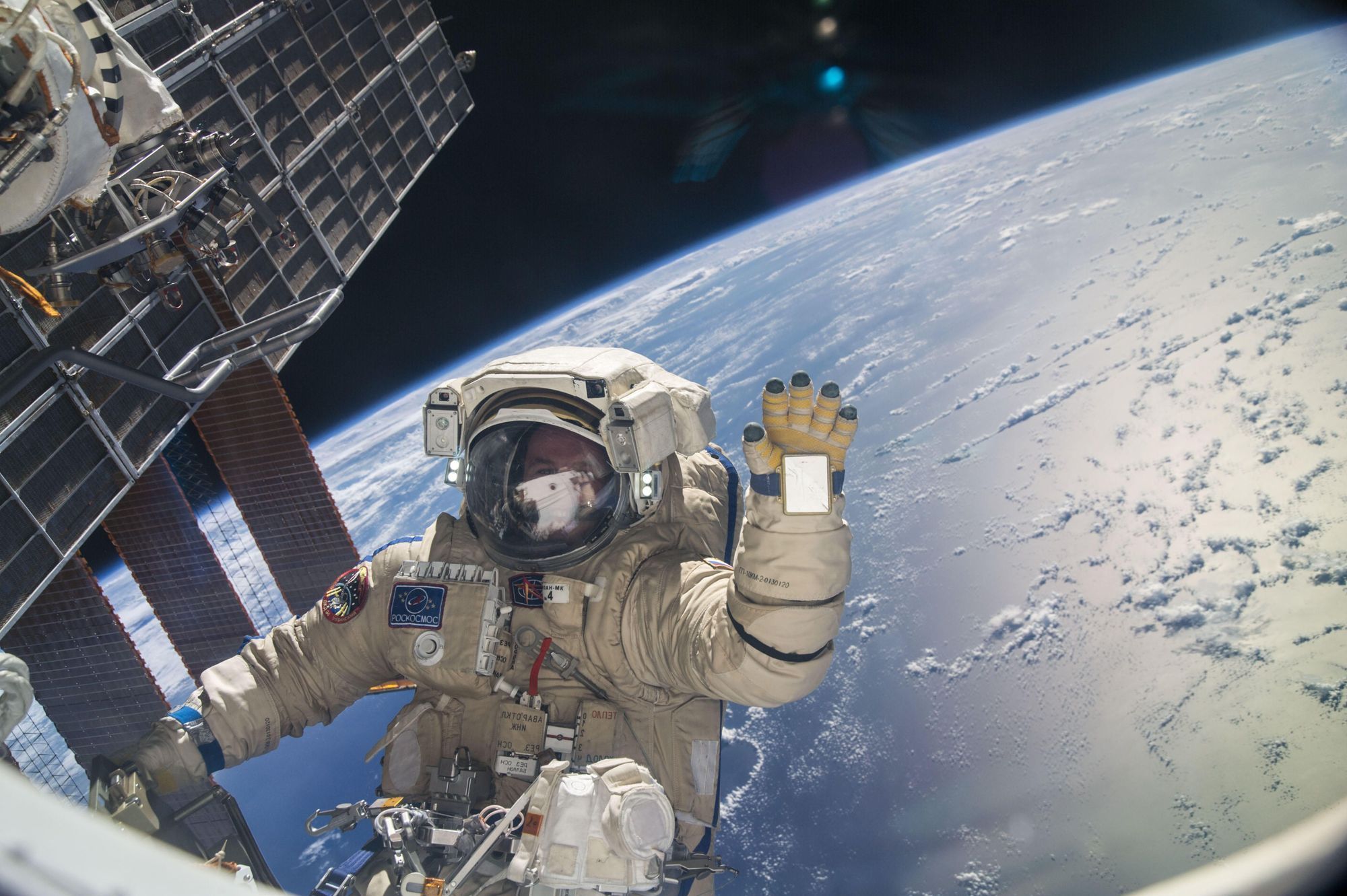 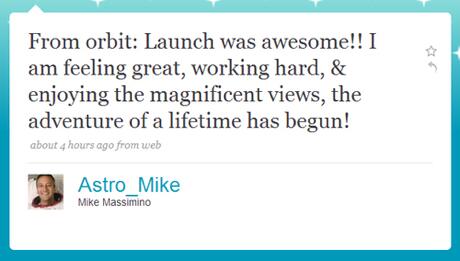 Though when he was fixing incredibly important equipment or we can say when he wasn’t on social media, Massimino was creating a mental note of the most efficient ways to move about the spacecraft.

American astronaut Mike answered several questions about his two trips to the final frontier to fix the Hubble Space Telescope in the interview.

Needless to say that there were no questions about regular walking in space as the reason for lack of gravity in space is obvious as well as known to all.

Hence, astronauts always pull themselves along with the help of various handles and bars to just kind of float around. However, if you try hard enough, it is possible to propel yourself using bodily functions admitted Massimino in the Gizmodo interview.

Further, one more question was asked to the astronaut in the interview-whether a good fart or sneeze could propel you backward or forwards. He said that it was easier or for sure not impossible.

“Theoretically any propulsion like that could move you, but generally you react to it. Its’s not as propulsive as you would think. But if you’re really still and gave a good sneeze, that would give you a little kick, yes.”

He later stated that it might be all too tempting to see just how far one could float after letting out a fart. About his own experience, Massimino went on to point out that due to a lack of airflow in space, farts don’t just dissipate.

Moreover, he continued saying that your fellow crew wouldn’t be impressed if your experiment was made up of a lot of smelly gas even if you did successfully, it will take you from one end of the ship to another.

“As far as farting, sometimes your diet isn’t the way it should be. You’re a little stuffed up, you might not be able to go to the bathroom, and it leads to more gas. But farts can kind of hang out. There’s not as much airflow as on Earth.”

When it comes to propelling yourself around space, sneezing might be the more appropriate bodily function to use with all that in mind. Although, he said that still make sure that you’re not sneezing on your fellow astronauts.

Another question was asked to him that is space good.

According to Gizmodo, Mike said,

“Yes. It’s extraordinary. It’s magical, it’s the most beautiful thing you’ll ever see. It also allows us to study our planet and also our universe. I think it’s good for those reasons. We’ve figured out a lot of things, but there are some questions we need to go to space to answer. Where do we come from, what’s out there, where do we go from here. It’s a great way to earn a living if you’re lucky enough to get into the space program. Space is good.”

Well, being honest, the majority of us will never get to test it for ourselves, so it doesn’t matter. But surely it is one fun fact one can keep in mind that sneezes can propel you through zero-gravity.