This law of planting trees should not only be passed in the countries having tree problem but should be made mandatory for all. 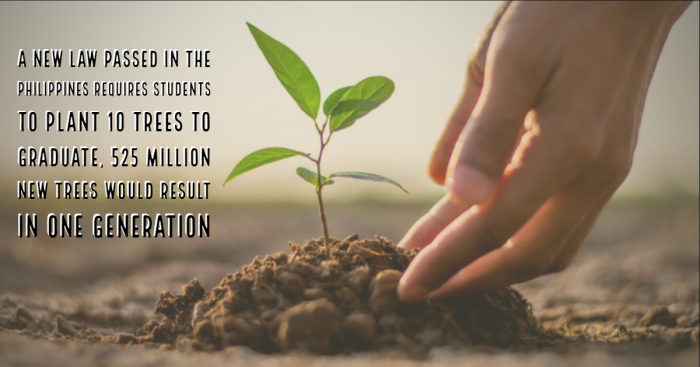 It is true that the younger generations are the future of our planet. They are the ones who worry about the environment, who think that global warming is making a great impact on everyone's lives, and they would experience the tragic effects of it. Even though the young generations did not ruin the environment, they are the ones who could save it.

Recently, it was published that a couple planted 2.7 million trees in 20 years to restore a destroyed forest. The only way of restoring forests is by replanting. And here’s how drones are helping restore forests by seeding 400,000 plants per day.

Keeping in mind the devastating effects of global warming and pollution and how it is affecting the planet, the Philippines House of Representatives has taken an initiative of dealing with the problem.

The new law passed requires the students to plant 10 trees if they wish to graduate. The bill states that this rule applies to all students if they want to graduate from primary school, high school, and college.

Why the Philippines Government Started this New Campaign? 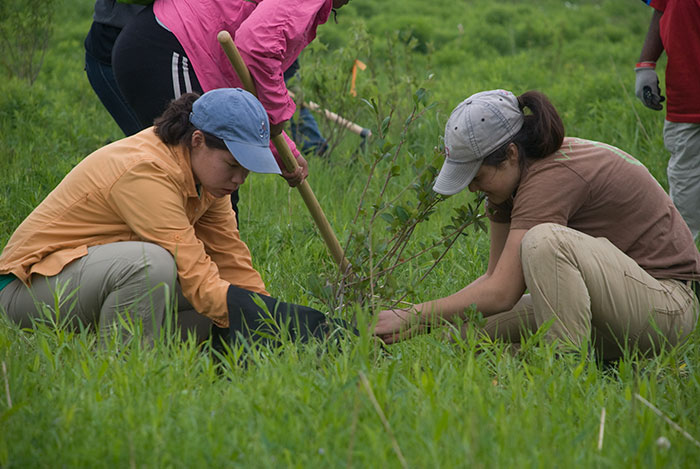 Very few people know that between 1990 and 2005, the country lost nearly 32% of its forest cover. This became a huge issue for the country, so the Philippines House of Representatives has come forward to deal with this problem.

The Philippines is one of the countries where most of the deforestation is taking place in the last 40-50 years. This also reduced water quality and has also increased the risk of landslides.

The Philippines covers 7,641 islands in Southeast Asia. Throughout the 20th century, the forest area in the country has been decreased from 70% to 20%. It is reported that nearly 25 million acres of forest were cut down from 1934 to 1988 by logging.

This new bill requires that all high school and college students would have to plant at least 10 plants before graduating. Several government agencies would look after the seedling production and site preparation.

This is not the first time the government has come up with the idea of planting trees, back in 2012, a bill in the Senate was also filed to make tree plantation compulsory for students. The nation’s Department of Education and the Commission on Higher Education will collaborate with several environmental and other governing bodies to execute the plan.

Who Introduced This Bill? 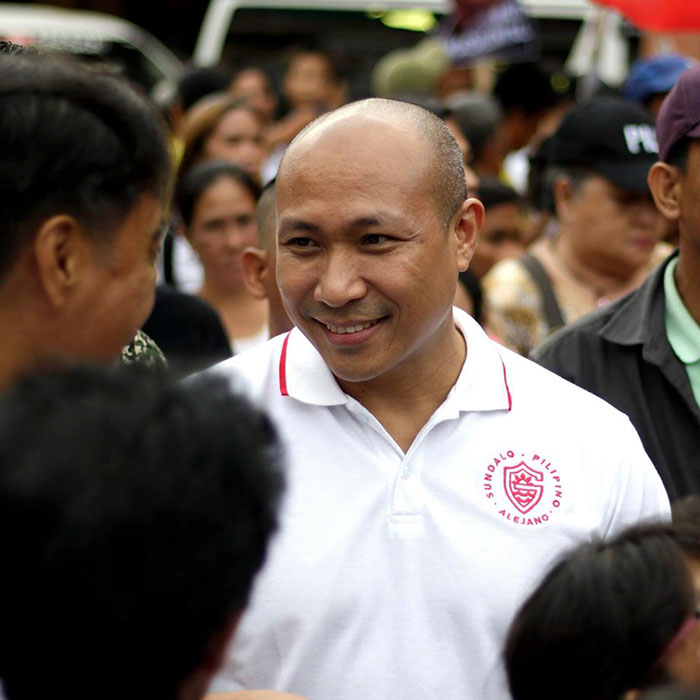 You might be wondering who the person is behind this great initiative. Gary Alejano is the one who proposed the bill. He calculated that over one generation, the bill passed would be responsible for planting over 525 billion trees.

Over 12 million students graduated from elementary school each year, 5 million from high school, and over 500,000 from college would equal planting of 175 million trees each year.

More focus will be on planting trees in areas such as existing forests, mangrove forests, military ranges, and abandoned mining sites. The local geography and climate would also be considered when planting trees.

“Even with a survival rate of only 10 per cent, this would mean an additional 525 million trees would be available for the youth to enjoy.” 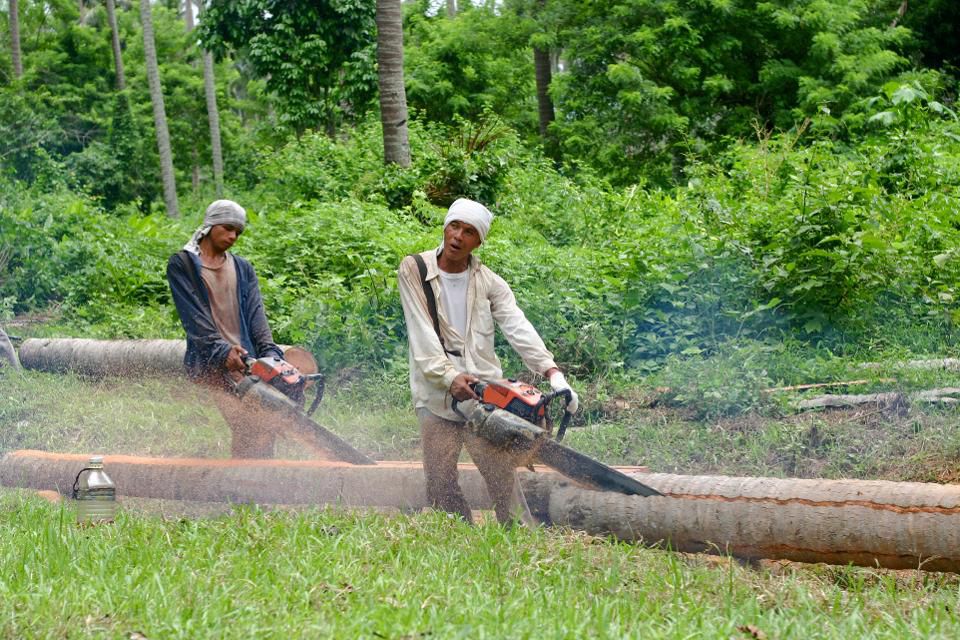 “While we recognise the right of the youth to a balanced and healthy ecology… there is no reason why they cannot be made to contribute in order to ensure that this will be an actual reality.”

Planting millions of trees is an outstanding initiative. It would reduce the negative environmental impact and would motivate others to plant more and more trees.

And, do you know one school in India has made its students pay their school fees by recycling plastic waste that was dispersed in the town? Also, a man recycled old tires and created a comfy place for stray animals.

Planting trees is something all countries should consider to reduce deforestation. What are your thoughts on this amazing initiative by the Philippines government? If you love this initiative, share on social media and inspire others to do the same. Well, I loved this campaign and would share it with my friends!

Do you have any other idea on how you can plant more trees? Drop your comments below.