If you think you can, you can. And if you think you can’t, probably you can’t. The power of self-expectations is vital in succeeding in personal and professional life. Galatea effect deals with just that, read on here to know more. 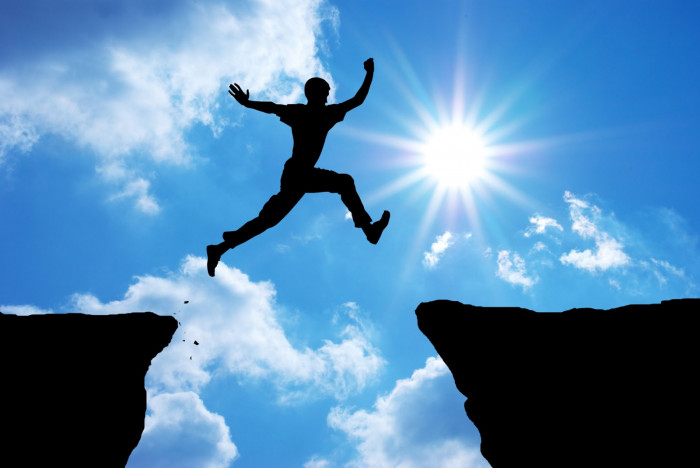 “Believe in yourself! Have faith in your abilities! Without a humble but reasonable confidence in your powers, you cannot be successful or happy.”

The expectations of an individual from himself or herself and from the leaders play a key role in their performance or non-performance. Galatea Effect and Pygmalion effect deal with this power of expectations and mold a person’s motivation at the workplace. Not only work, but it is of utmost importance in other spheres of life as well.

What Exactly is Galatea Effect? 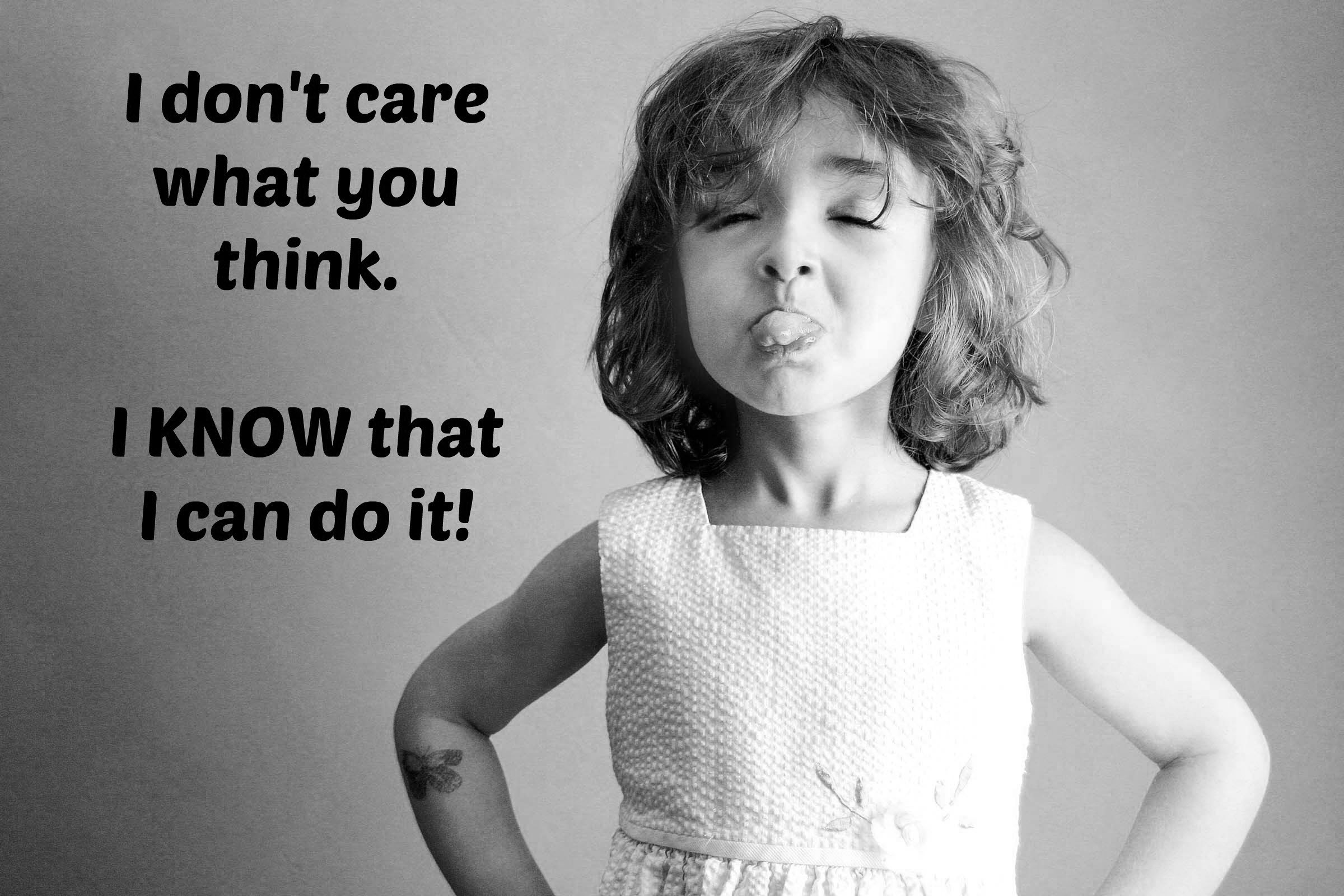 ‘I believe I can’ is the manner of thinking of an individual who applies Galatea Effect in one’s life, whether it is personal or professional.

"Self-worth comes from one thing - thinking that you are worthy."

This saying by Wayne Dyer pretty much explains how and why “self-fulfilling prophecies” are pivotal to Galatea Effect.

How Does it Differ from Pygmalion Effect? 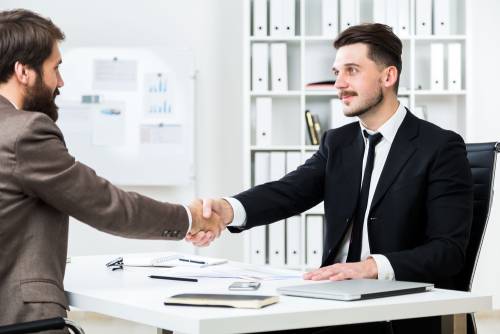 ‘I can do this because my boss (or someone else) thinks I can’. This manner of thinking works in the pygmalion effect and it deals with the leader’s expectations and how it influences the performance and development of a subordinate.

To put it differently, our perception of someone else in a way pre-determines our expectations about their ability to perform. So our attitude toward them is based on those beliefs and this creates a kind of self-fulfilling prophecy of performance or non-performance. 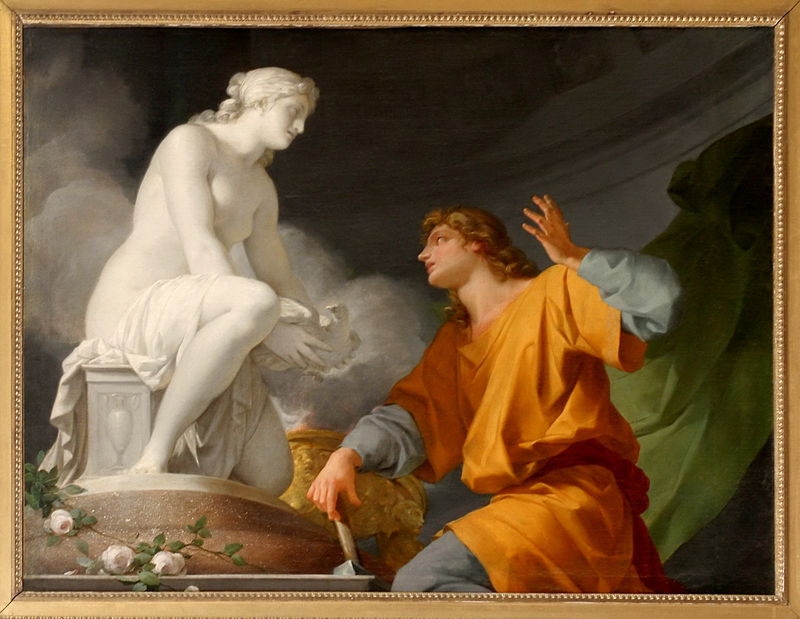 An ancient Greek myth exists about a sculptor called Pygmalion who had cut off himself from any kind of real human contact especially women. He sculpted a statue called Galatea. It looks so perfect and naturalistic that he fell in love with the statue.

The goddess Aphrodite expressed her appreciation and love for the statue and breathed life into it. Although the gods did play a role in bringing the statue into life, his creation turned into a self-fulfilling prophecy, meaning that his love and belief in the statue were so significant that they became a reality.

What Impact Can Galatea Effect Have on Your Work-Life? 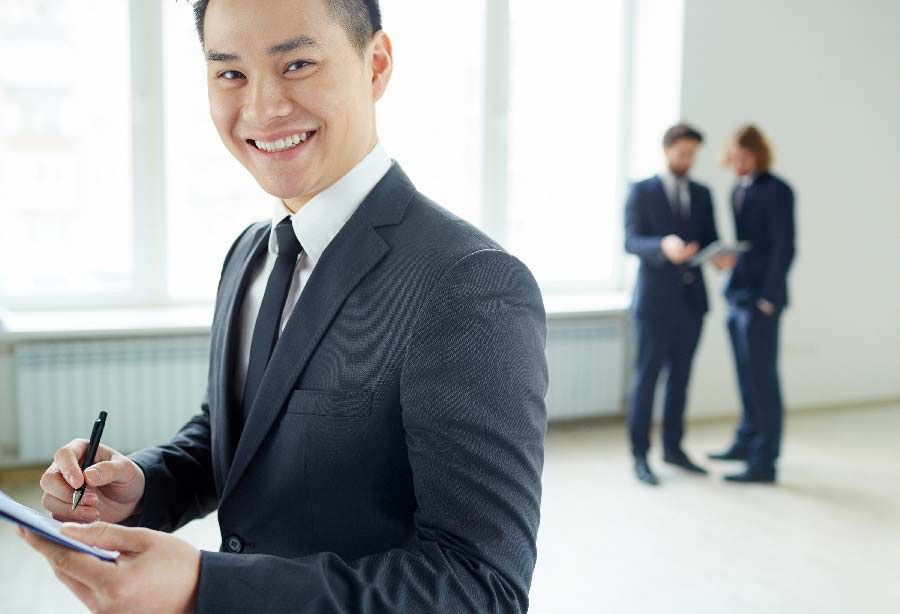 This mentioned Greek myth is crucial in leadership and the improvement of an individual’s performance. If self-belief and self-efficacy are indispensable traits of an employee and if one thinks that he/she can succeed, one is most likely to. That’s why it is called the Galatea effect.

A compelling factor in employee performance, the Galatea effect acts as a powerful performance tool for managers or leaders who help employees in believing themselves and in their efficiency.

"Self-fulfilling prophecy" is applied as the Galatea effect and it means that one’s opinion about his/her own ability and self-expectations about the performance greatly determines one’s performance.

How Can This Self-Fulfilling Prophecy be Encouraged in Employees? 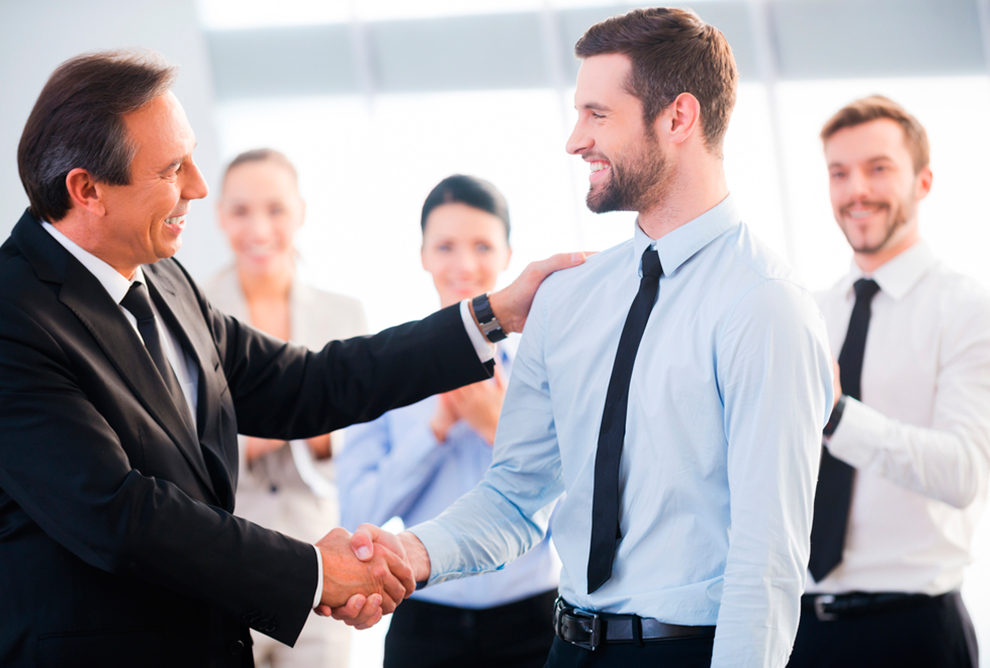 Here are some ways by which a true leader encourages positive, powerful self-expectations in a subordinate:

The Role It Plays in Other Aspects of Life 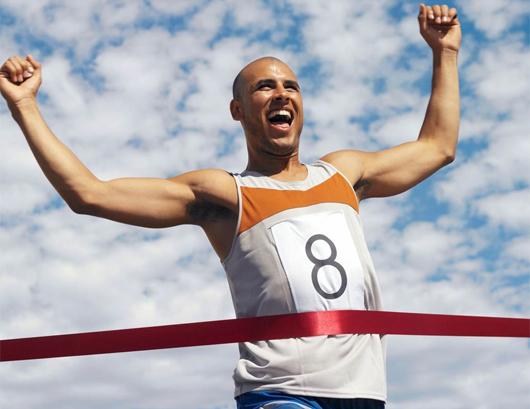 Galatea Effect is prominent not only in work life but in other spheres of life as well. For instance, if someone thinks that his or her relationship is doomed to fail, they will subconsciously get into things that will contribute toward it. And eventually, if the relationship ends up failing, her belief would be confirmed that she had it coming.

In a similar fashion, if an athlete believes that he can perform, then he will be able to put 100% into his training and performance and might eventually win. And if one thinks that he can’t run a marathon, he will not put in the amount of effort that is required.