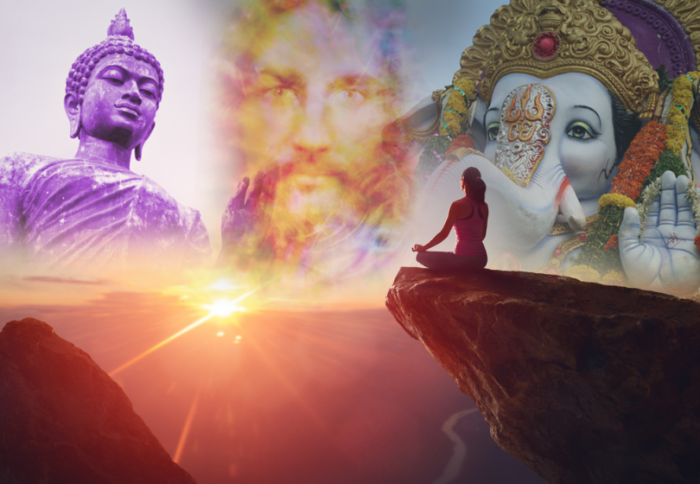 Often people come across the term “Ascended Master” while reading about a couple of terminologies such as Karma, Reincarnation, Ascension and many other spiritual matters.

However, the term comes up quite often and creating so much buzz among the people. But not to worry, as in this article, we are going to uncover some vital facts about this spiritual term, what the term means and some prominent example of Ascended Master. So, let’s get started.

Ascended Master! A being who serves humanity and raised up the optimistic and spiritual vibrations to help humankind and uphold the frequency of humanity. One thing that makes them truly exceptional is that they are not bounded by Birth/death cycle.

These spiritually enlightened beings are once humans, like all of us but no longer have a physical appearance, but unlike other spiritual beings like Spirit Guides or Angels, they once had one and can relate to the frustration of the karmic cycle. History has gifted us some Ascended Masters, their exceptional thinking, love for humankind and power of higher dimension will surely amaze you. (18.1)

There is an interesting fact about these Ascended Masters is that they don’t walk openly among us and deserve the utmost respect and love like God. According to some experts, we are not that advanced and spiritual enough to handle this title of Ascended Master and the responsibility allied to it.

The Striking Abilities Of Ascended Masters 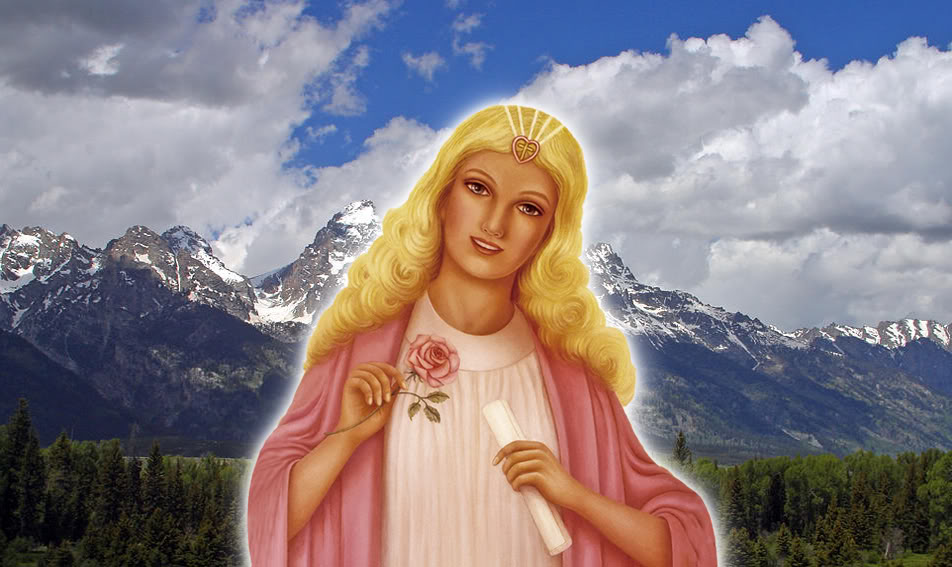 Lady Master Nada! Said to be the twin flame of Jesus. She is the Chohan of the sixth ray and also works on the ray of compassion and is on the Karmic Board, where she decently represents the third ray. She has a deep connection with peace and that’s why she works with mental healing. The beautiful lotus petaled on her forehead is the true symbol of enlightenment for the feminine. Her main focus is to teach the intelligence that requires becoming wisdom. Also, she helps the mankind to develop the sensitivity of the heart. (18.2) 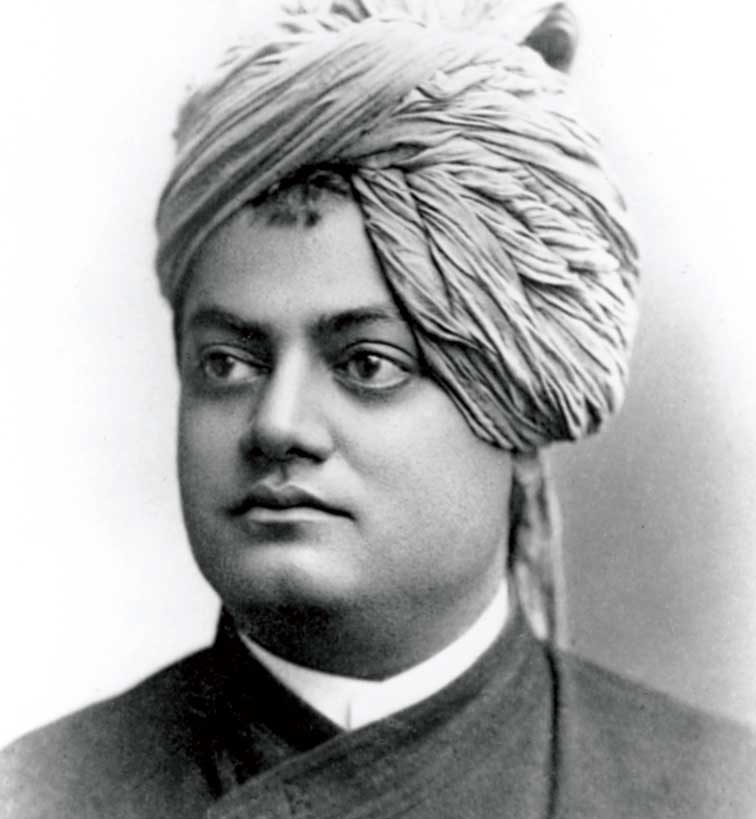 Swami Vivekananda! The great Indian yogi is an exceptional Ascended Master in the Spiritual Hierarchy. He is a great Ascended Master who successfully consolidated the deep spirituality with wisdom. Swami Vivekananda was a great admirer of the holy saint Sri Ramakrishna and had decently represented Hinduism at The World’s Parliament of Religions held in Chicago in 1893 where he bestowed a powerful speech to promote his profound message and deep thoughts. (18.3)

Mother Mary, a beautiful and powerful ascended master who deliberately promotes great love, wisdom, and compassion. She was a great mother who volunteered prior to the birth of Jesus. She always stood for women and children and protects them in every adverse condition. (18.4)

The Lord Maitreya! The Theosophical literature of the late 19th-century and also top-ranking member hidden Spiritual Hierarchy earn so much popularity to contribute highly featured thoughts in the welfare of mankind. Due to his immense contribution, he called as Masters of the Ancient Wisdom. He highly recognizes in ancient Hindu Vedic writings under the name Maitreya Rishi and is the teacher of Count Saint Germain. (18.5) 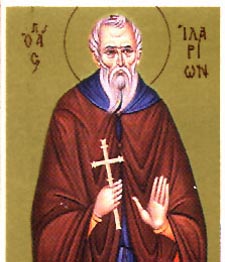 He was a priest of the Temple of Truth on Atlantis and helped the mankind to enrich the mental powers. He wanted to promote the mental ability and eliminates the seed thoughts of the new technology and other scientific ideas. He tried to bring new consciousness and spirituality in a couple of areas such as inventors, musicians, chemists and lot more. (18.6)

When it comes to spirituality and karma, people often got stuck in the term Ascended Master and their connection with Spiritual Hierarchy of Earth. After reading this article you will conclude that Ascended Master is nothing but almost like a second God for the humanity.