Planet Serpo: An Alien Place Where Abducted Humans Were Sent

An alleged top-secret extraterrestrial program, project Serpo was a program with several conspiracy stories. It happened between the US government and alien planet Serpo of binary star system ‘Zeta Reticuli’.

Conspiracy theorists propose a multitude of theories on the existence or non-existence of some phenomena or event that does not have scientific or full proof evidence. They are usually backed and even proposed by several pseudoscientists, certain religious groups, and astrologers. Planets, extraterrestrial life, celebrities’ deaths, government activities, terrorism, and new technologies are preferred subject matters of conspiracy theories.

One such popular conspiracy theory ‘Project Serpo’ is an alleged top-secret exchange program between the US government and an alien planet Serpo of the ‘Zeta Reticuli’ binary star system. 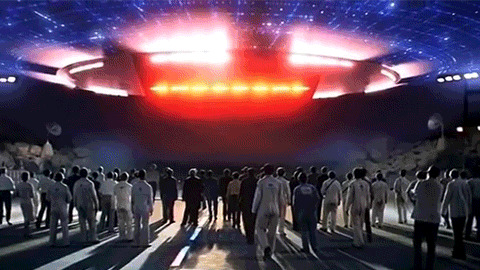 Back in 2005, the ‘Project Serpo’ was first mentioned in a UFO mailing list moderated by Victor Martinez that was sent by “Request Anonymous”. “Anonymous” claimed himself to be a retired US government official who had top-secret clearance and that said the project was real.

The investigation conducted by the Reality Uncovered Network (R.U.N.) prompted them in believing that “Anonymous” was Richard C. Doty, a former security guard at the Air Force Office of Special Investigations. The R.U.N. investigators developed the story for including two other fabricators, the three were alternatively known as The Imaginary Intelligence Agency or Scammers, Inc.

In an incident in 1983, Doty contacted investigative journalist Linda Moulton Howe allegedly to supply her Air Force records of the exchange for her HBO documentary ‘The ET Factor’ only to resign without providing any evidence to validate his story.

Several Conspiracy Theories Were Circulated & Were Later Detailed on a Website 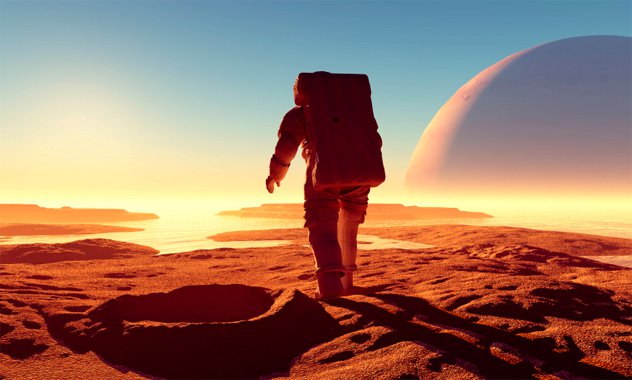 The different versions of the conspiracy theory were doing rounds and their details were later on given over a website called serpo.org by Bill Ryan and Kerry Cassidy. The most common version of the story alleges that there was an alien who survived a crash near Roswell in the later 1940s. This alien was held but treated well by American military forces. The alien made contact with its home planet and was eventually sent back to his own country. To add further, the story claims that this resulted in the establishment of some kind of relationship between the US government and the people of its homeworld – said to be a planet of the binary star system Zeta Reticuli.

With a history in ufology (including the Betty and Barney Hill abduction and the Bob Lazar story), Zeta Reticuli has been claimed as the home system of an alien race called the Greys.

Serpo Could Be A Nickname Of An Extrasolar Planet, One Conspiracy Story Stated

The details of the alleged exchange program have made an appearance in many conspiracy stories. Some of the conspiracy story variations say that the name ‘Serpo’ is the name of an extrasolar planet. The other versions claim that it’s a mispronunciation of either Serponia or Seinu by US authorities who have some involvement in the project. 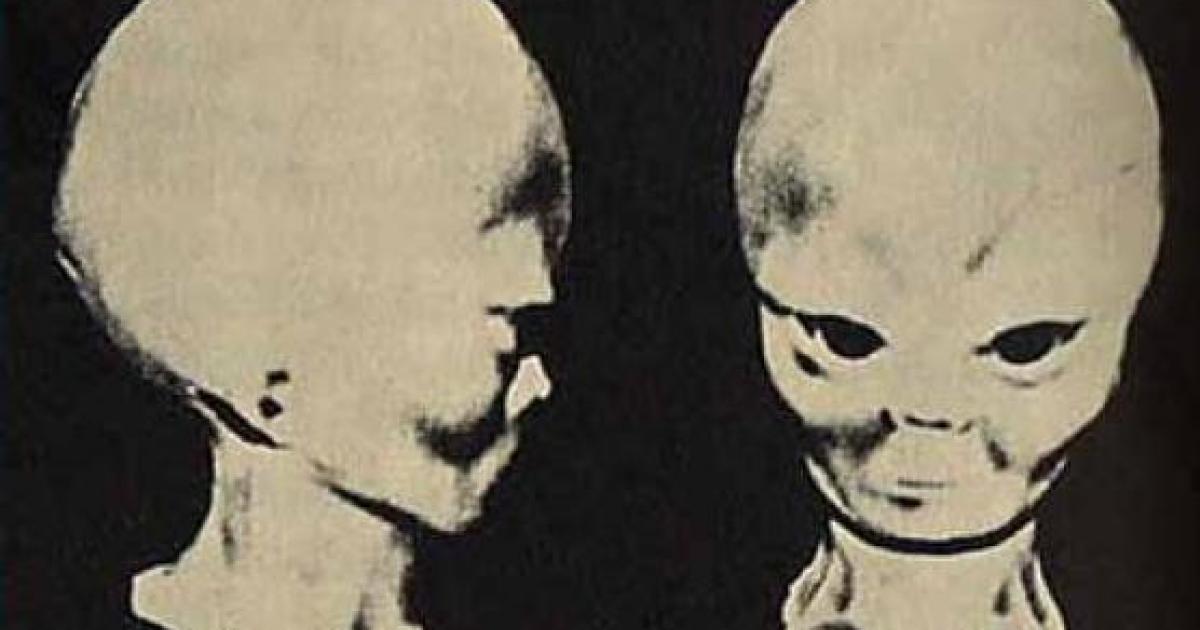 According to the popular conspiracy theory, 12 American US military personnel made a visit to the planet Serpo between 1965-78. It also claims that groups have died since then due to 'after-effects of high radiation levels from the two suns'.

And one other version of the story states,

" Eight (8) Team Members returned on the seven (7) month trek home. Team Member #308 (Team Pilot #2) died of a pulmonary embolism en route to SERPO on the 9-month journey; 11 arrived safely. One (1) died on the planet – and both of their bodies were returned to Earth – while two (2) others decided to remain on the ALIEN homeworld of SERPO." 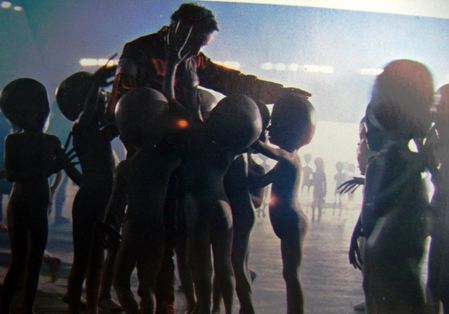 The lack of credibility and veracity of one of its alleged witnesses Doty made Project Serpo a subject of criticism. That’s because Doty had involvement in other alleged UFO-related activities (Majestic 12 and Paul Bennewitz) and so was a discredited source (or a purposeful provider of disinformation).

Moreover, no physical evidence backing the project's existence was found. According to Tim Swartz of Mysteries Magazine, Doty, who promised evidence to Moulton Howe before backing out, had involvement in the circulation of many other UFO conspiracy stories. Swartz even stated that the details of Project Serpo have varied greatly with different accounts. Allegedly, the complete series of posts were fabricated as a viral marketing strategy for Doty’s new book.

A chief promoter of Project Serpo, Ryan announced on 5 March 2007 that he was quitting his role as webmaster for the Serpo material. However, he said that he does maintain his belief that an extraterrestrial exchange program happened and but the Serpo releases surely contained disinformation.