Internet is an infinite source of interesting things. And Reddit does a commendable job of filtering that overwhelming amount of interesting information. One such filter is a Subreddit called mildlyinteresting. 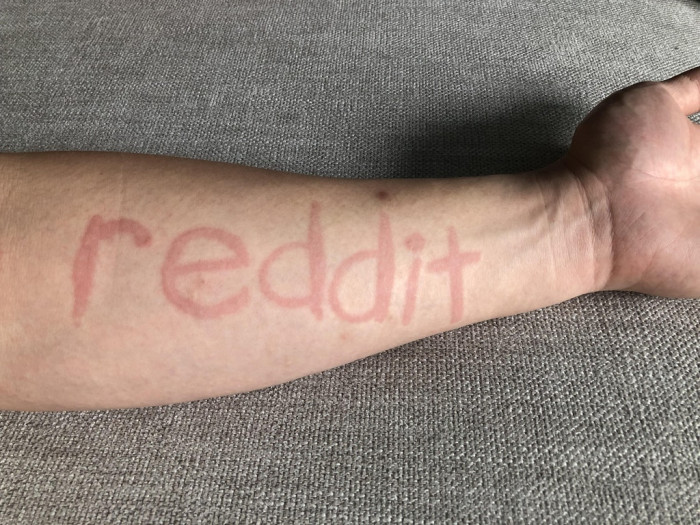 Mildly Interesting is a sub-category on Reddit which features regular stuff that you easily ignore absent mindedly but is interesting and worthy of attention. Be prepared to be amazed with the interesting routine of life. 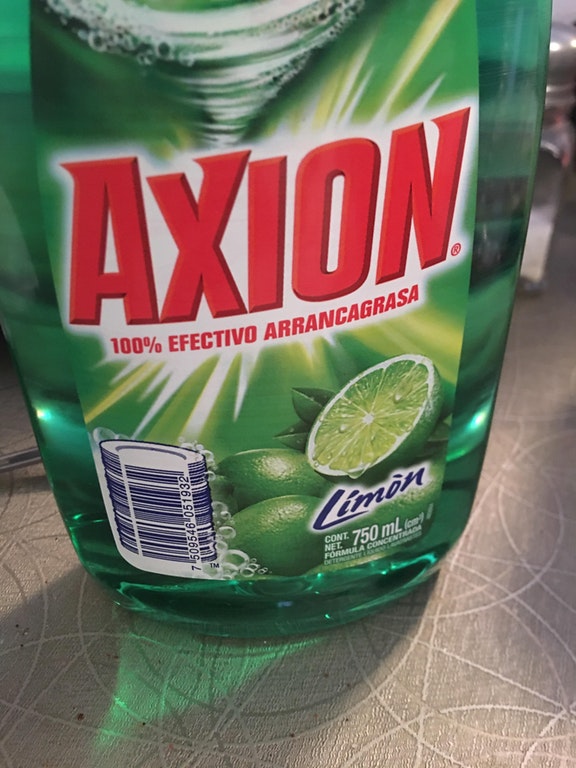 If you look closely the Barcode with numbers on the front of the packaging is a cleverly designed barcode made to look like a stack of dishes.

9) Cardboard Box With An Interesting Message On It 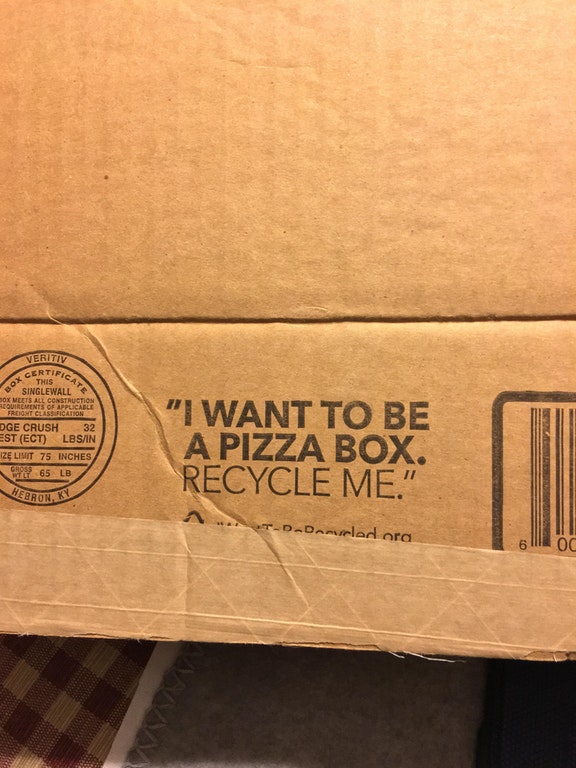 Well, the cardboard box is more thoughtful than the current president of some powerful first world country. 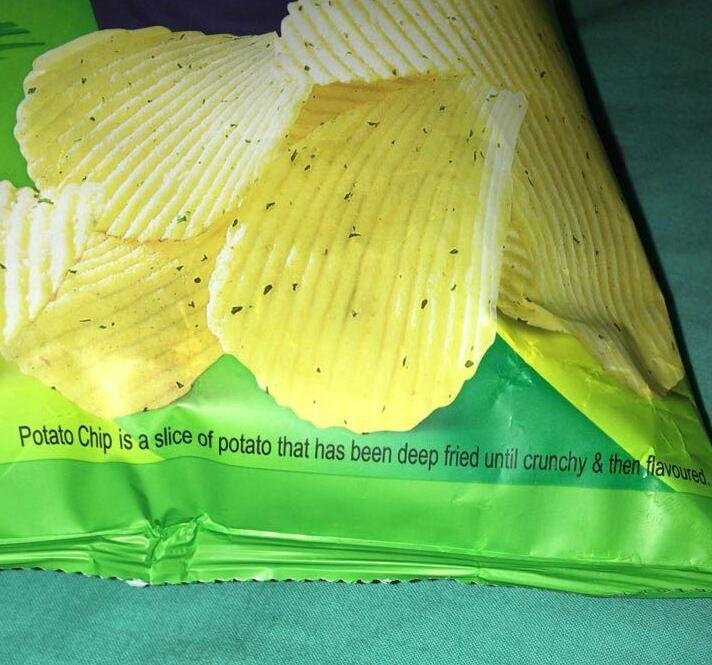 I have been eating potato chips all my life thinking they were some healthy and crispy vegetable. 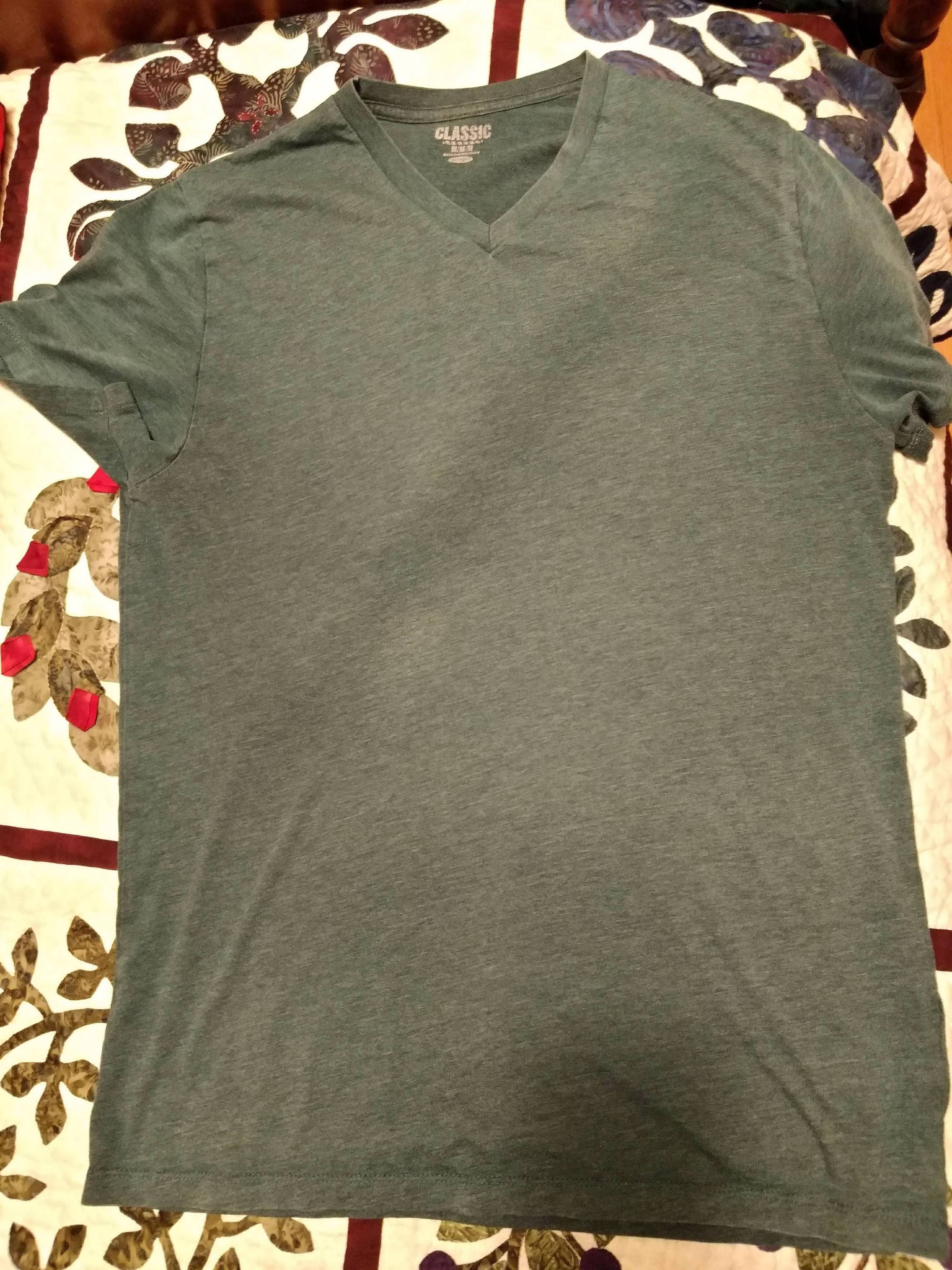 6) This Guy Has A Pale-Board For A Skin 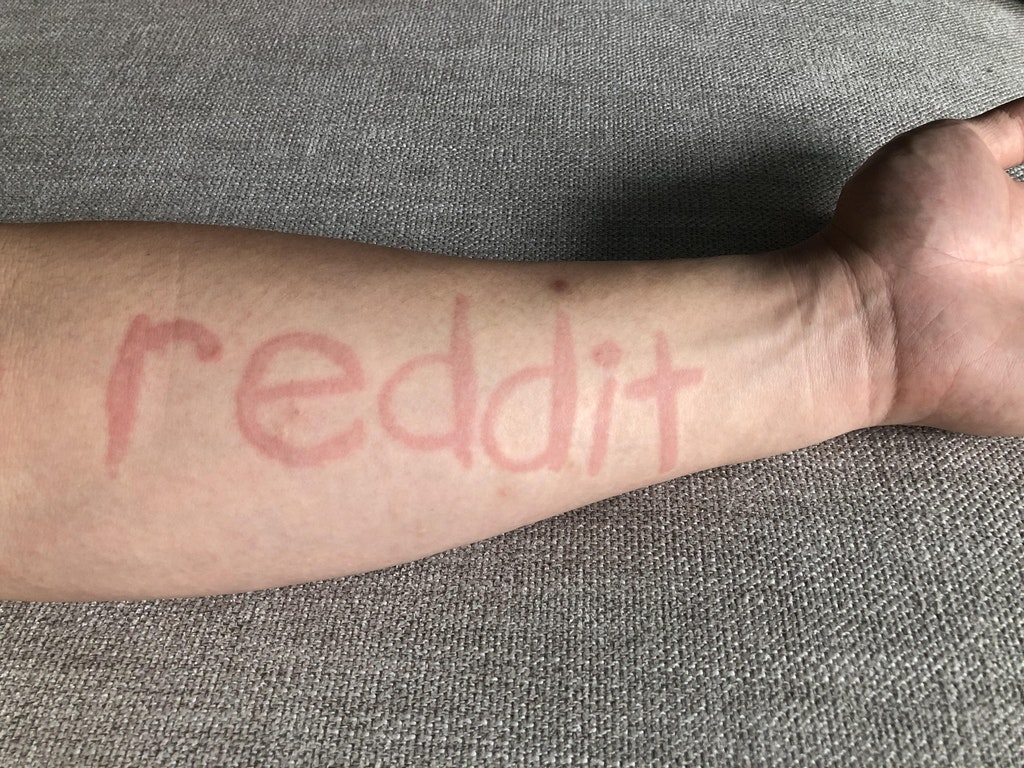 The redditor explained the picture saying that he has a condition called dermatographism, where he can ‘write’ on his skin and it will appear as a rash.

5) This Guy Got The Most Interesting Birthday Gift Ever 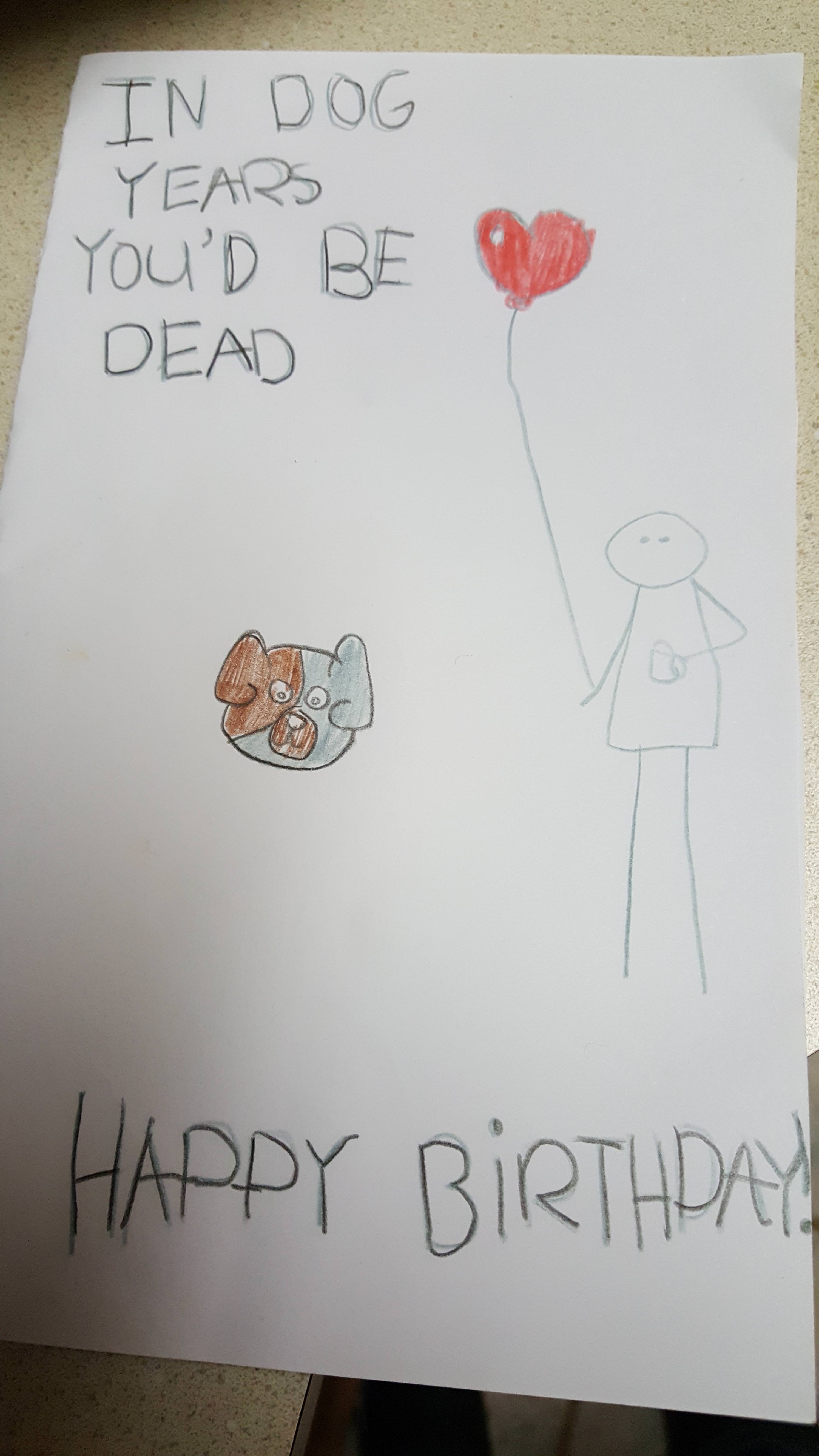 According to the caption, the guy received this card from his Girlfriend’s daughter; who obviously hates him. But the kid gets points for opting creative measures for her passive aggression.

4) This Joke Is Meta 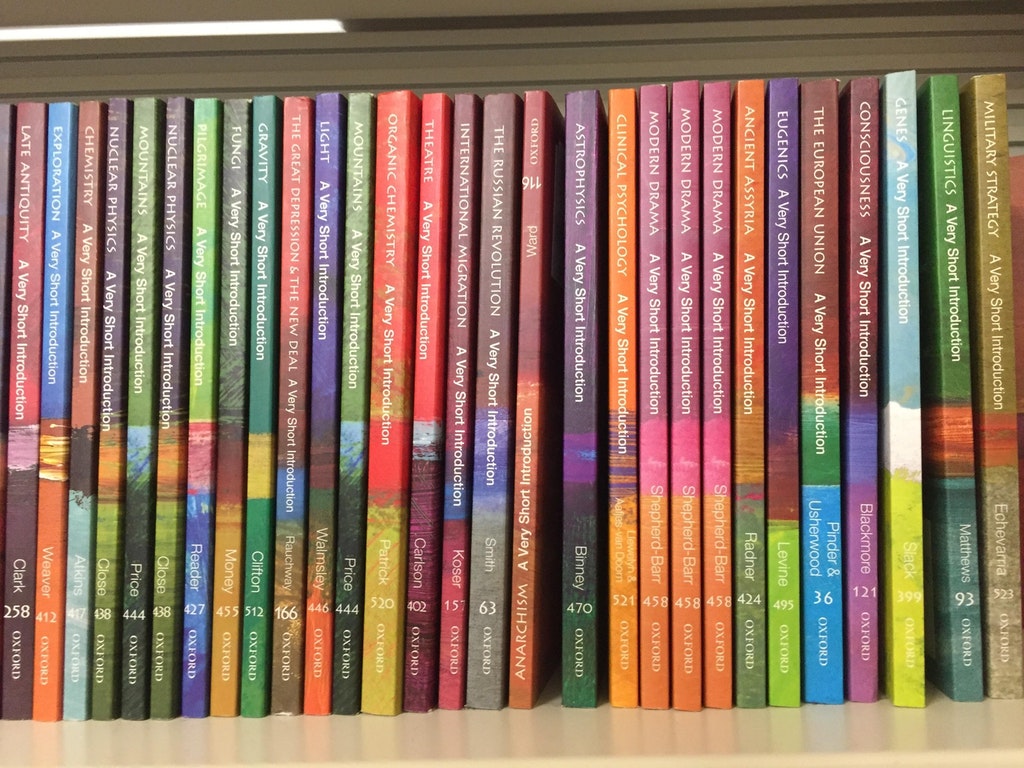 The only book which is not in order is ‘Anarchism’. See the joke wrote itself. For the people who are slow, just find out the meaning of anarchy but still I can’t guarantee that you’d understand the joke. In that case, just drop a comment. 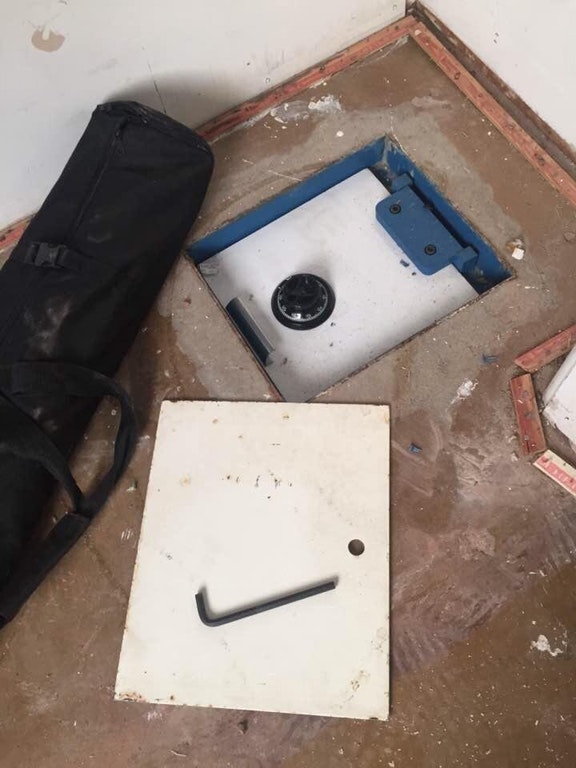 These people were renovating their home and uncovered this hidden safe. These folks might become rich or well done steaks.

2) The Eggs From Hell’s Kitchen Rate Themselves 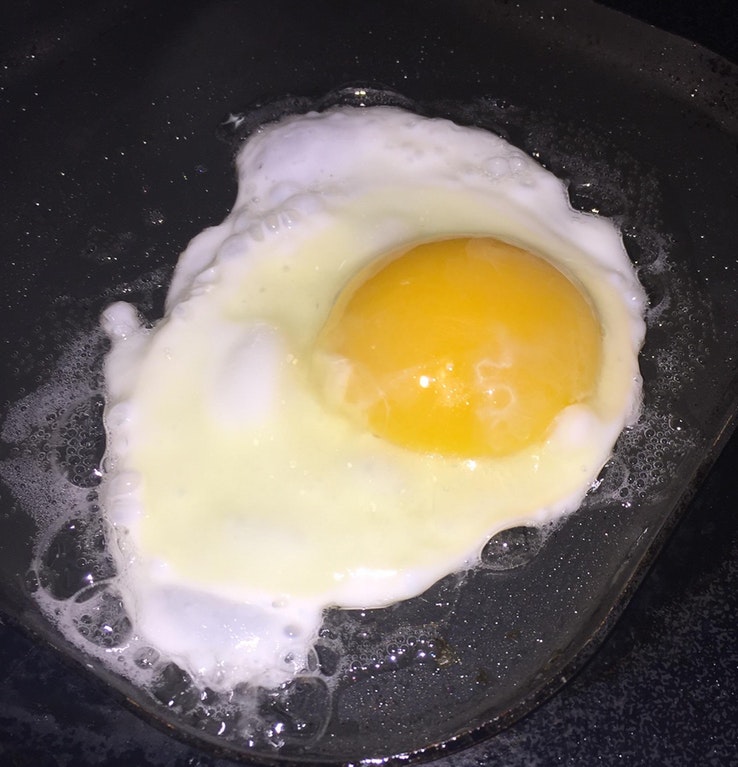 Mildly interesting at its best. One can make anything interesting with extraordinary perspective for regular things, like this half fried egg with number 5 on it.

1) This Right Here Is An OCD + Mildlyinteresting 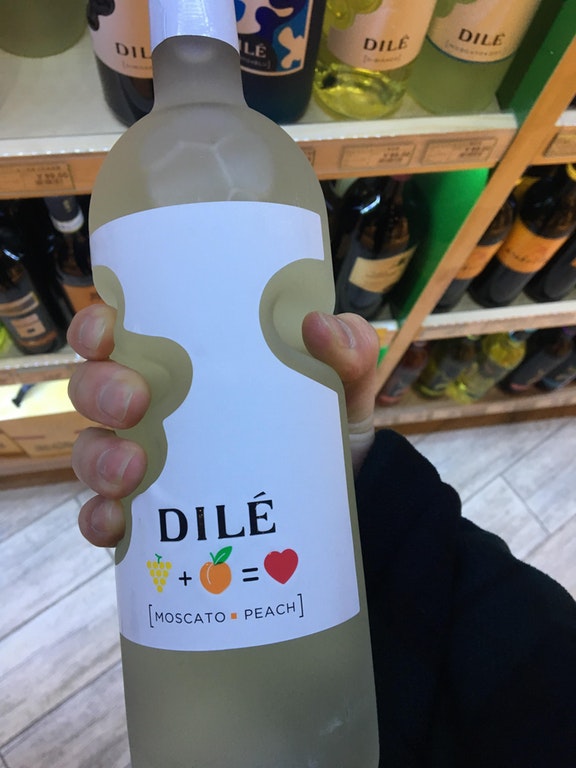 The grip on this frosted wine bottle I just a genius design idea. I wish every glass bottle came with a grip like that, it’s convenient and aesthetic.

20 Things You Should Know Before Using Resin For Art