20 Things You Should Know Before Using Resin For Art

Using resin for art is refreshing and aesthetic but knowing about the compound you’re dealing with, is really necessary. These 10 things will educate you about the DOs and DON’Ts of resin. 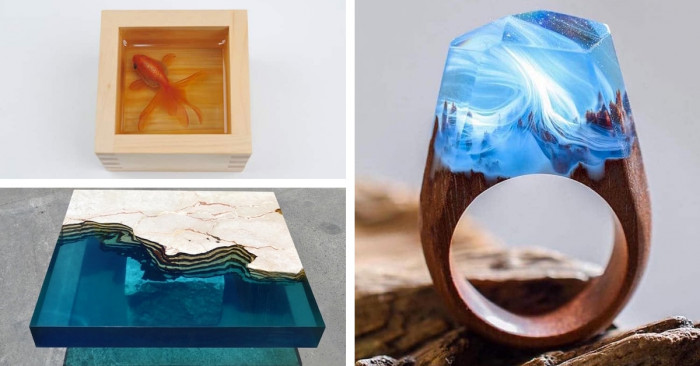 Use of Resin for DIY projects has become a trend of late. People are using their creative curious brains to birth some of the most inspiring and unique resin arts. But for somebody who has little to no knowledge of Epoxy compounds, should not start using Resin and hardeners that come with it, before leaning a few important things about the organic compound.

These are the 20 things that you should know before getting your hands on Epoxy Resin. 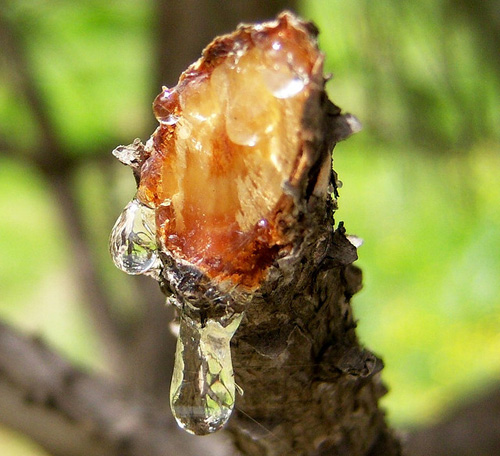 Resin is a hydrocarbon secreted by many plants, especially coniferous trees. So basically it is natural and harmless you’re thinking about consuming them. 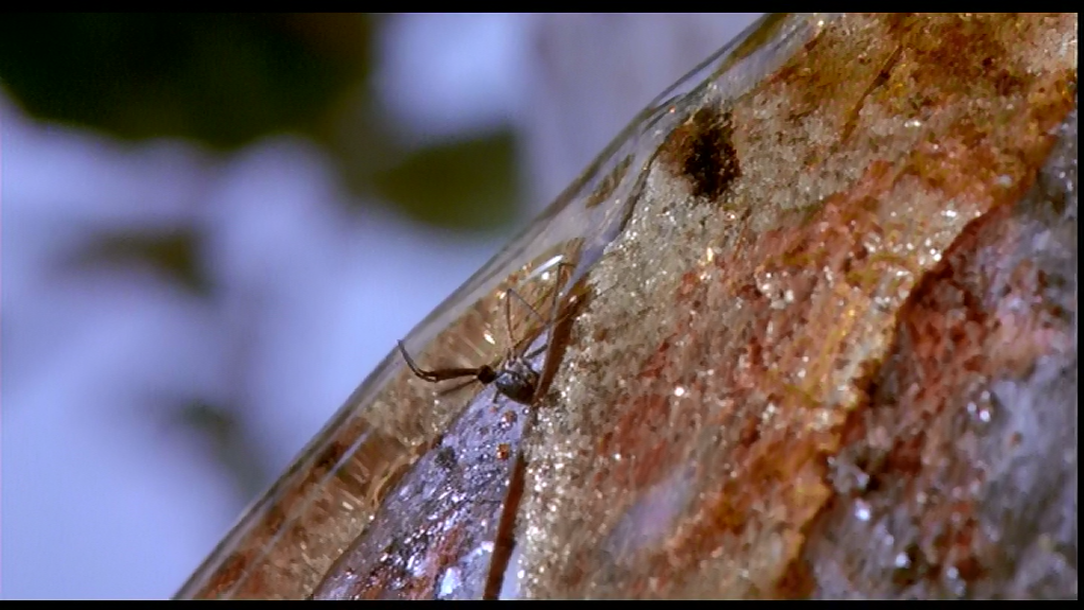 Plants evolved many complex chemicals as defences against herbivores. That may be the origin of these resins, which are certainly not good to eat.

3) Resin Is Used In Many Domestic Applications

Humans value them for their chemical constituents and uses. They are used in varnishes, adhesives, as raw materials for organic synthesis, or for incense and perfume. Fossilized resins are the source of amber. The term is also used for synthetic substances with similar properties. 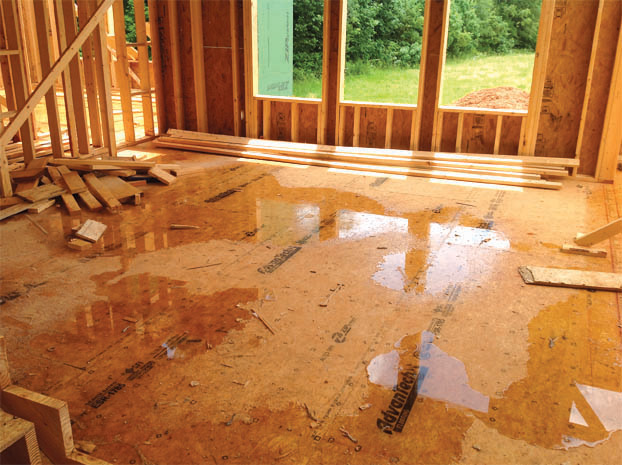 Due to its water resistant properties the epoxy resin is highly effective moisture resistance. One of the reasons why it is used for concealing electronic things.

The Epoxy Resin solution along with the hardener is inert. So it doesn’t react with any chemicals after setting. Making it an excellent weather resistant coat. 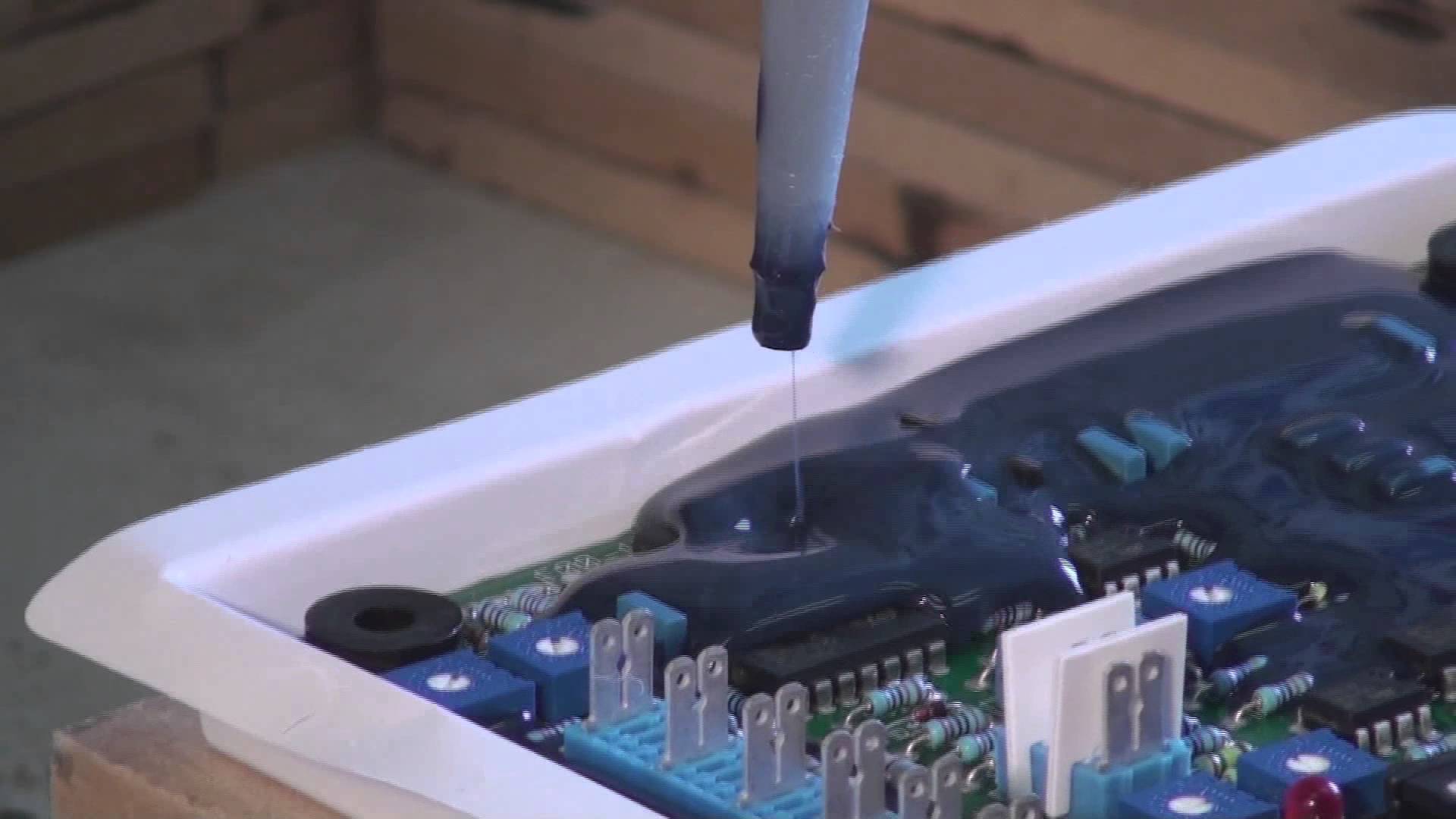 Resin is known to have good electrical properties, that’s why it is used as an insulator on circuit boards and water resistant devices.

Use of Resin results in increase of mechanical and fatigue strength of a material. 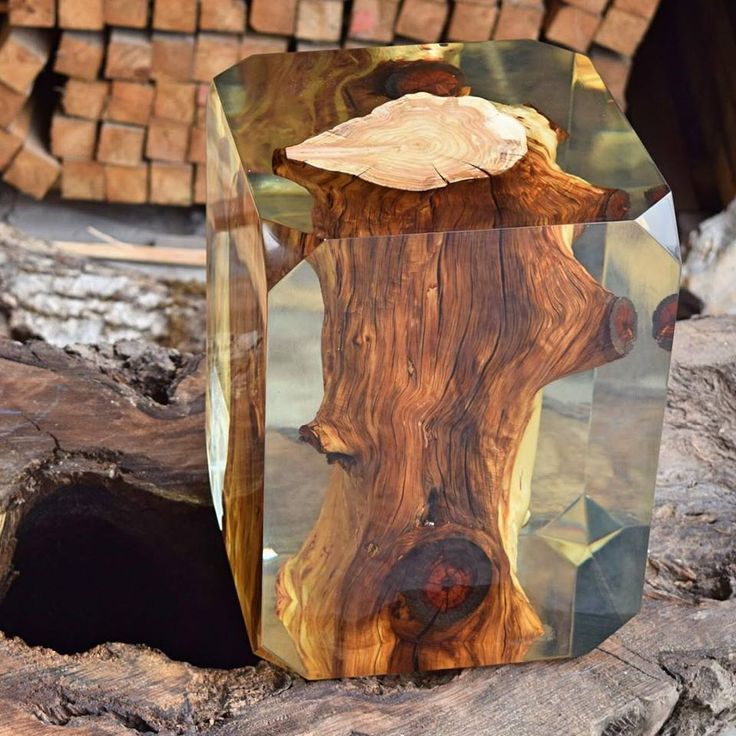 As Resin shows properties of elasticity, it is known to absorb impact. Making it highly useful in layering of fragile things. 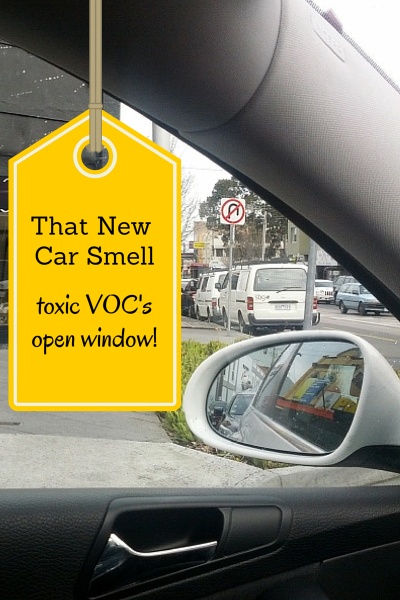 Volatile Organic Compounds (VOCs) are a large group of chemicals that are found in many products we use to maintain our homes and cars. Once these chemicals are in our homes, they are released or “off-gas” into the indoor air we breathe. Epoxy Resins does not produce any such fumes. 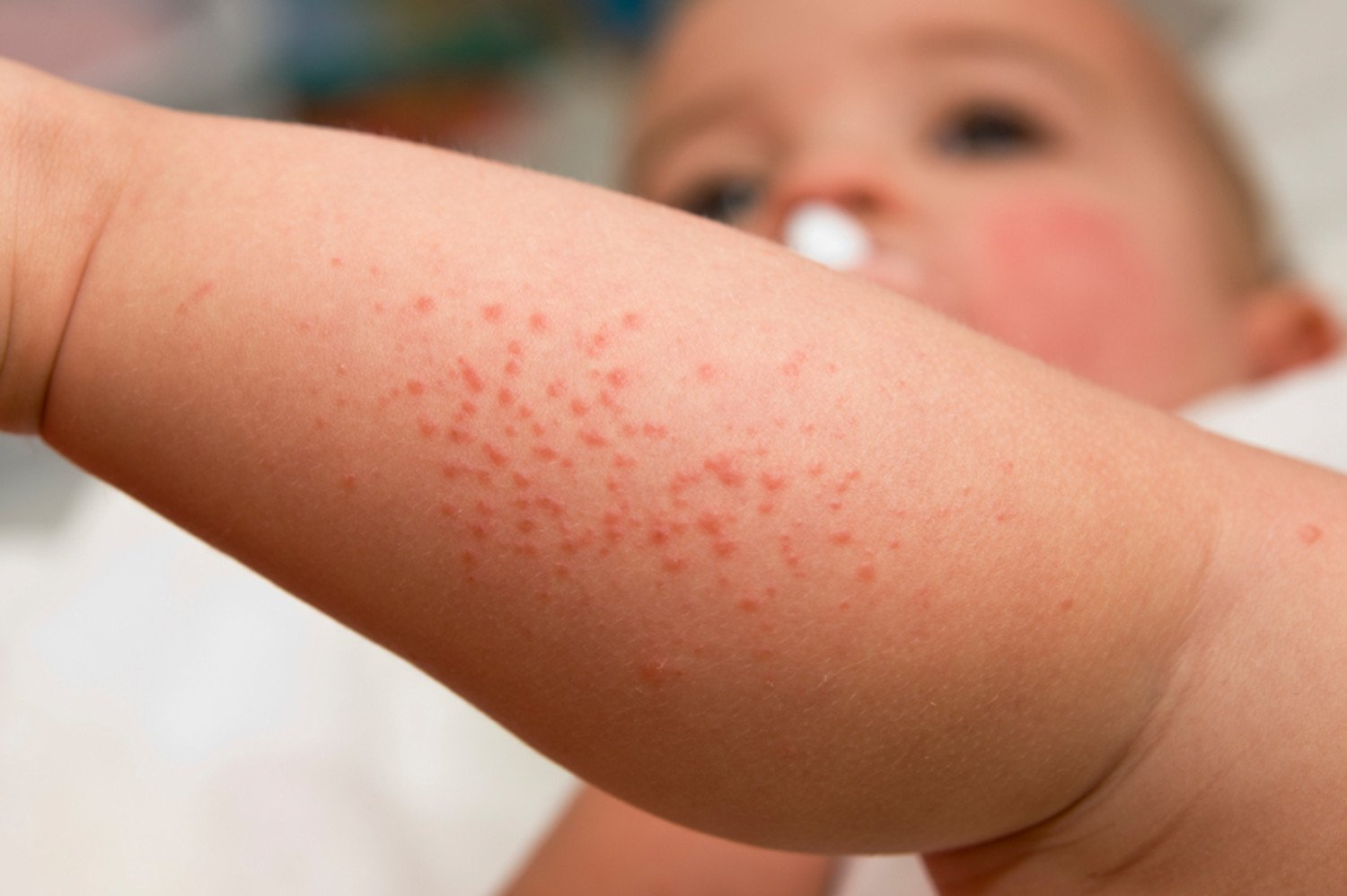 Exposure to epoxy resins can, over time, induce an allergic reaction. Sensitization generally occurs due to repeated exposure (e.g. through poor working hygiene or lack of protective equipment) over a long period of time.

11) Resin Has A Long Shelf Life 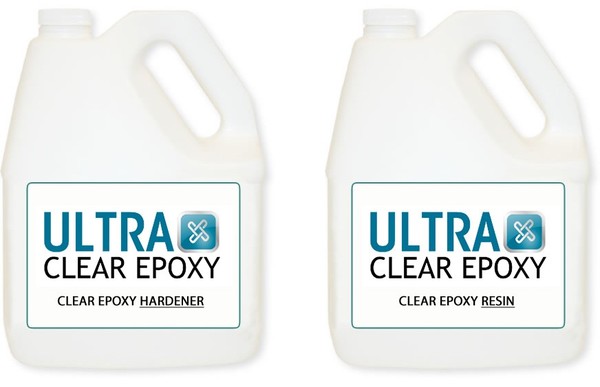 As its naturally inert so it can be kept on the shelves for long times without being used. 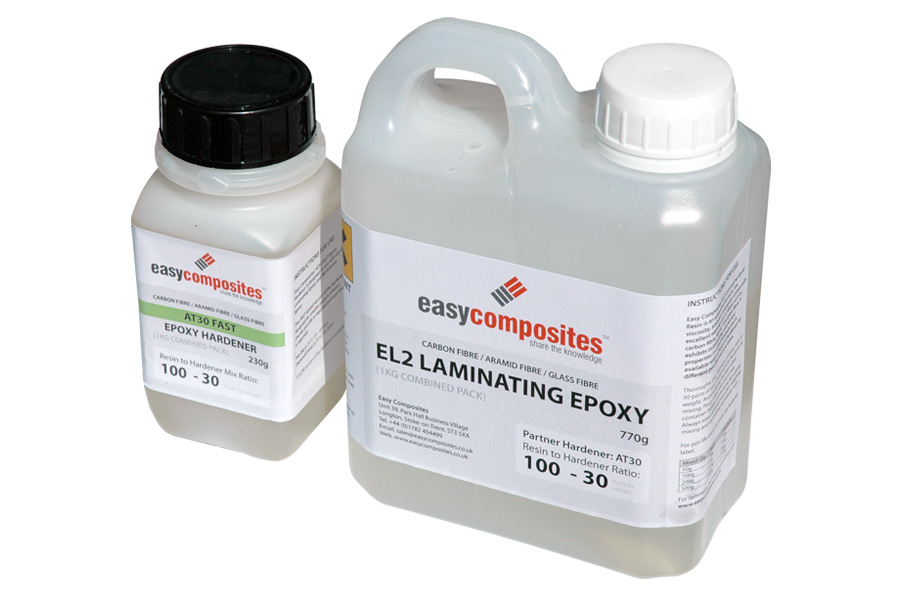 The primary risk associated with epoxy use is often related to the hardener component and not to the epoxy resin itself. 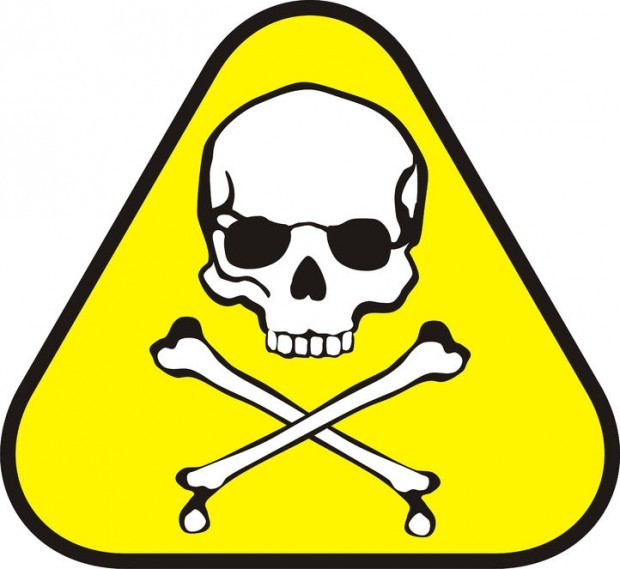 Amine hardeners in particular are generally corrosive, but may also be classed as toxic or carcinogenic/mutagenic. 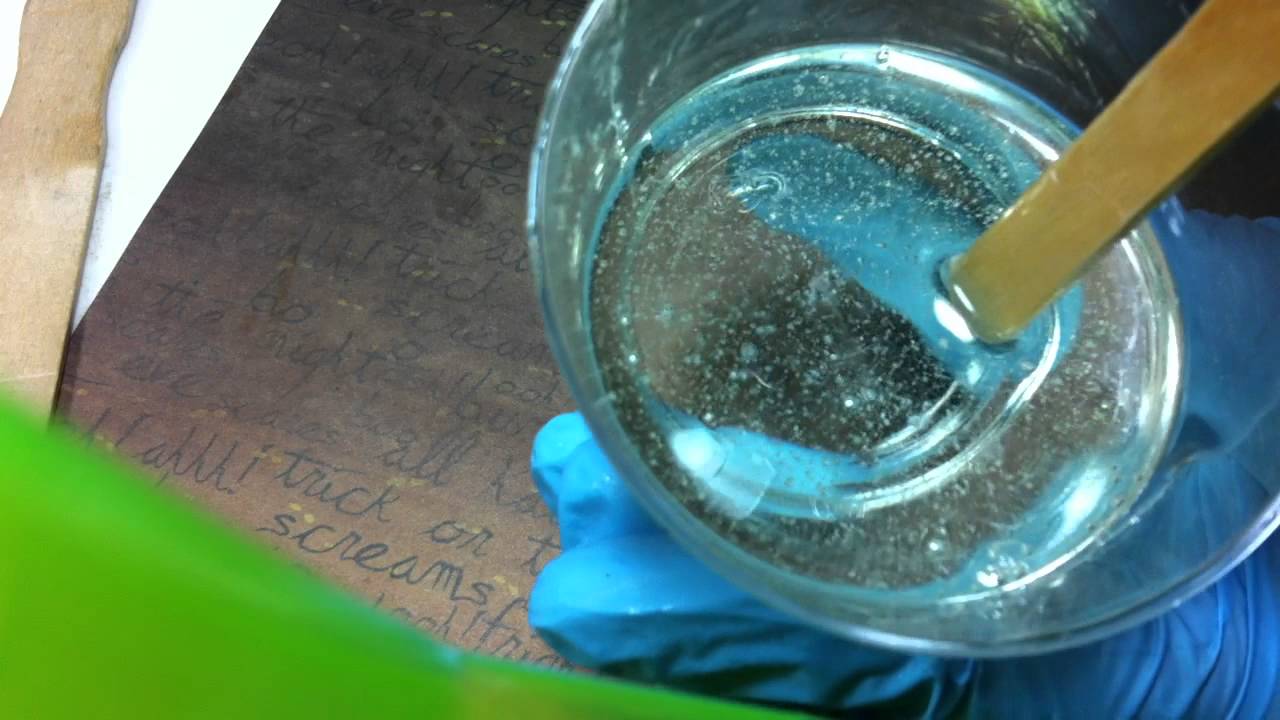 Starting with the basics, Epoxy resins consist of two components that react with each other forming a hard, inert material. Part A consists of an epoxy resin and Part B is the epoxy curing agent, sometimes called hardener. In order to discuss the more specific classifications of epoxy resins we must dive into some technical info. 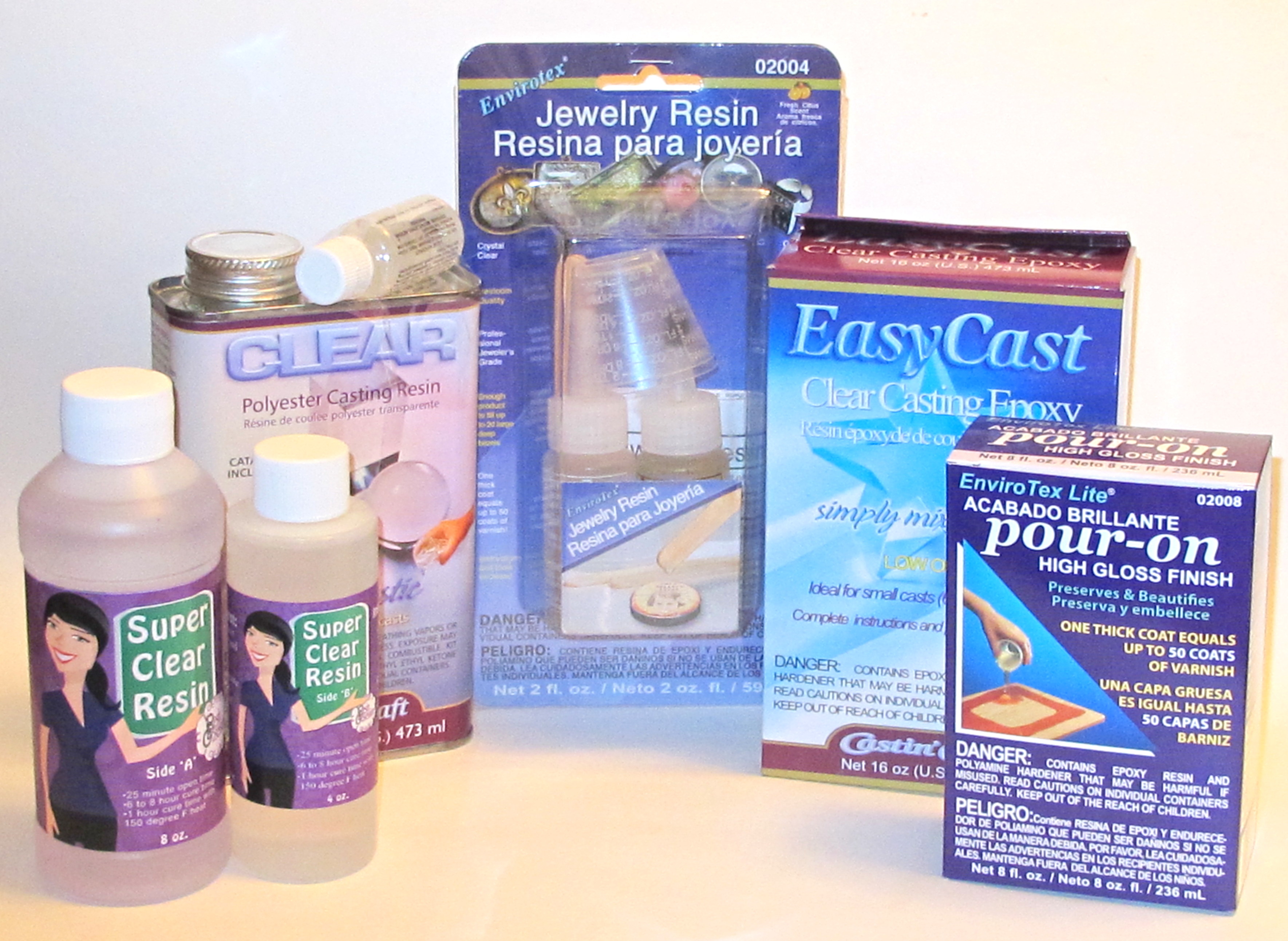 There are various type of Hardeners but due to their hazardous effects, they are only limited to industrial use or are restricted. Cycloaliphatic Amines on the other hand are recommended for domestic use because these hardeners show no toxic properties.

16) Raw Liquid Resin Can Cause Irritation In Eyes And Skin 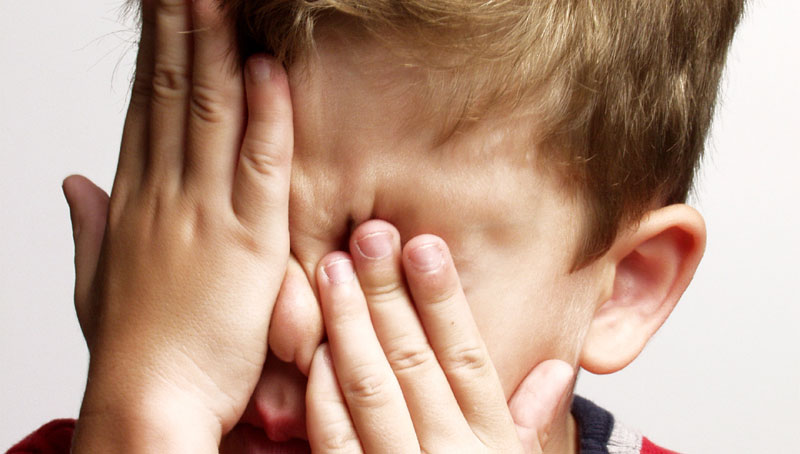 Liquid epoxy resins in their uncured state are mostly classed as irritant to the eyes and skin, as well as toxic to aquatic organisms.

17) Solidified Forms Are Considered Safe On The Other Hand 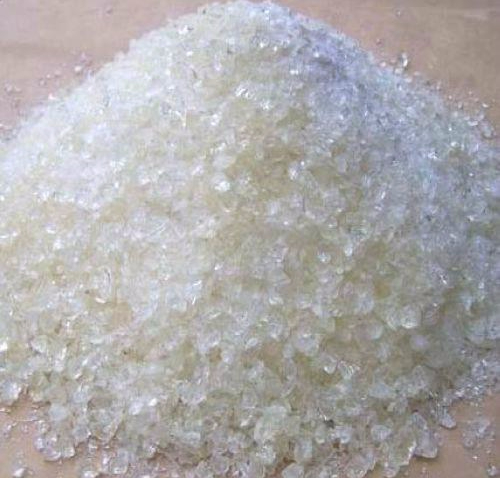 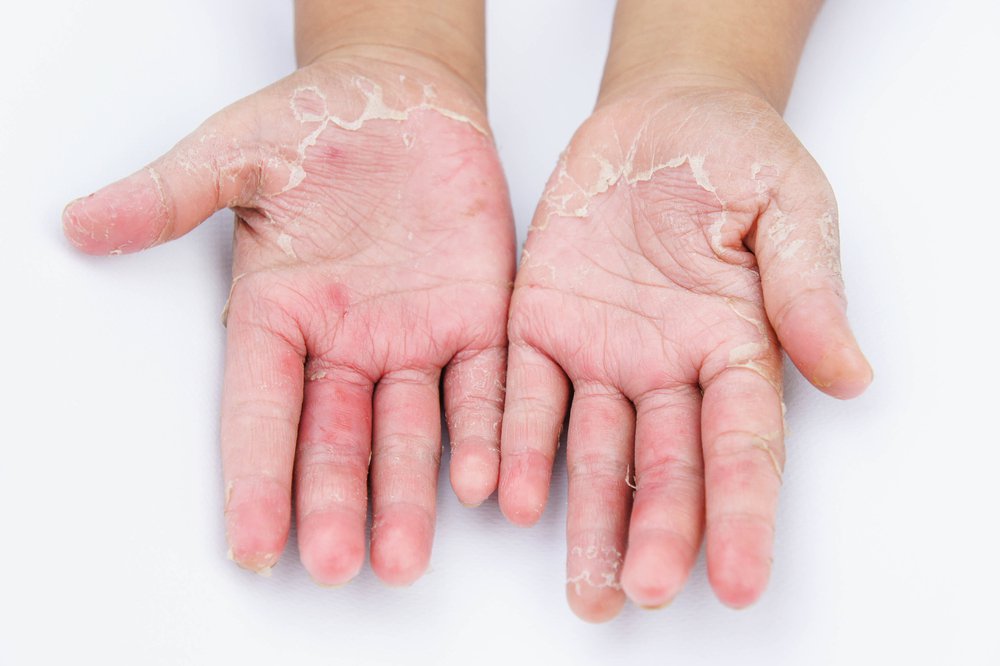 Allergic reaction is often visible in the form of dermatitis, particularly in areas where the exposure has been highest (commonly hands and forearms). 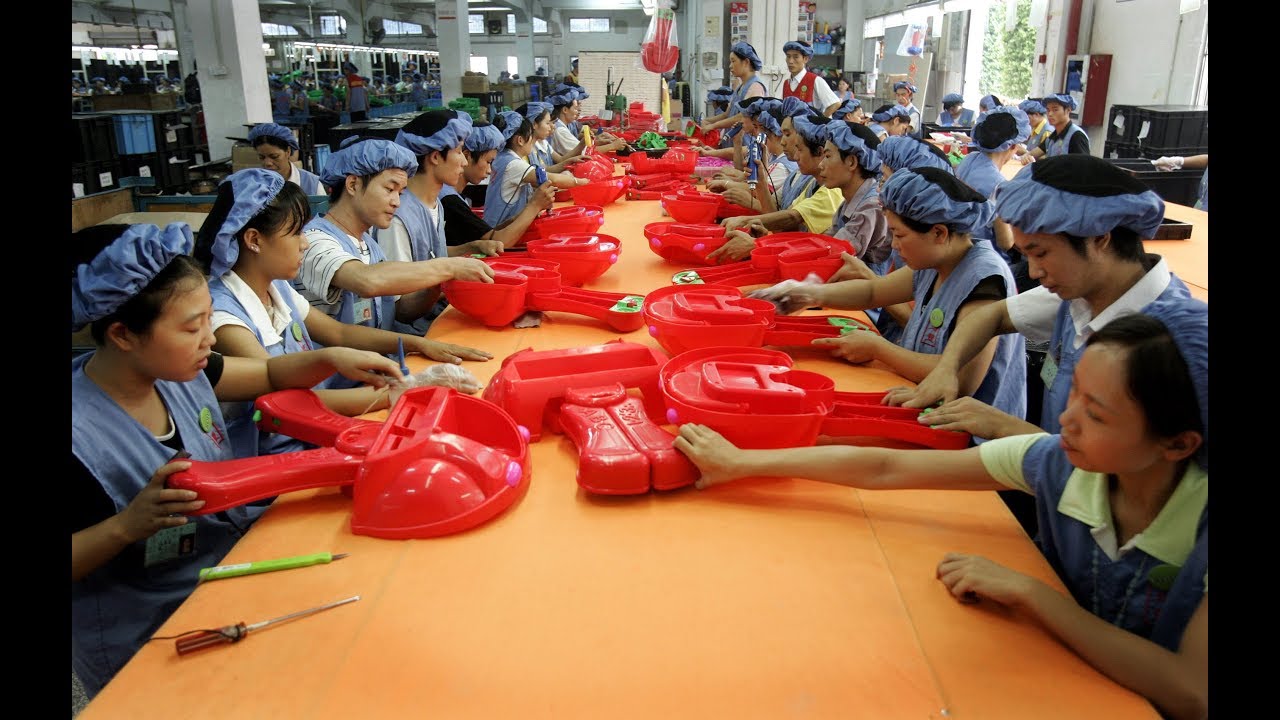 Epoxy use is a main source of occupational asthma among users of plastics. Bisphenol A, which is used to manufacture a common class of epoxy resins, is a known endocrine disruptor. 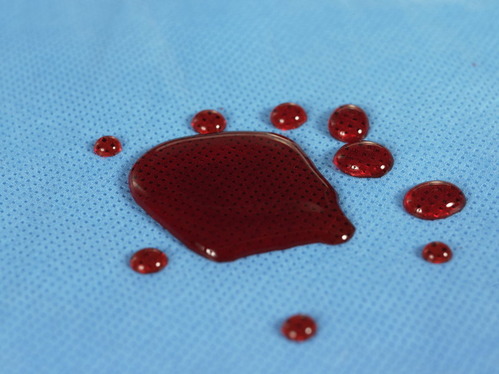 The molecules in the resin are tightly packed in the form of long chains with very little space in the molecules. These spaces are so small that they don’t allow anything to pass through including something as small as water molecules. This property makes it protect against any chemical or other intrusions.

9 Financial Questions You Must Discuss With Your Partner