Patchface Theories That Will Blow Your Mind

Patchface was purchased as a  slave in Volantis by Lord Steffon and Cassana Baratheon, the father of  Robert and his b... 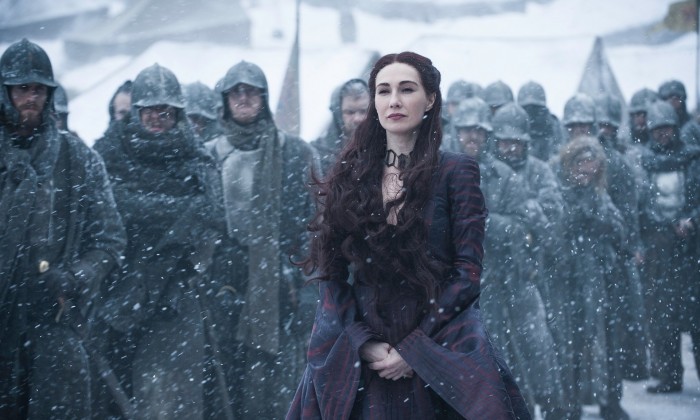 Patchface was purchased as a  slave in Volantis by Lord Steffon and Cassana Baratheon, the father of  Robert and his brothers. They wrote a letter before their trip telling  their family of a jester of amazing skill. When their ship sank just off  the coast of Storm's End, only Patchface survived, washing ashore  several days later. He is currently in the employ of Stannis Baratheon as a jester and companion of his daughter.

Upon bringing the White Raven for Princess Shireen, the fool sings: 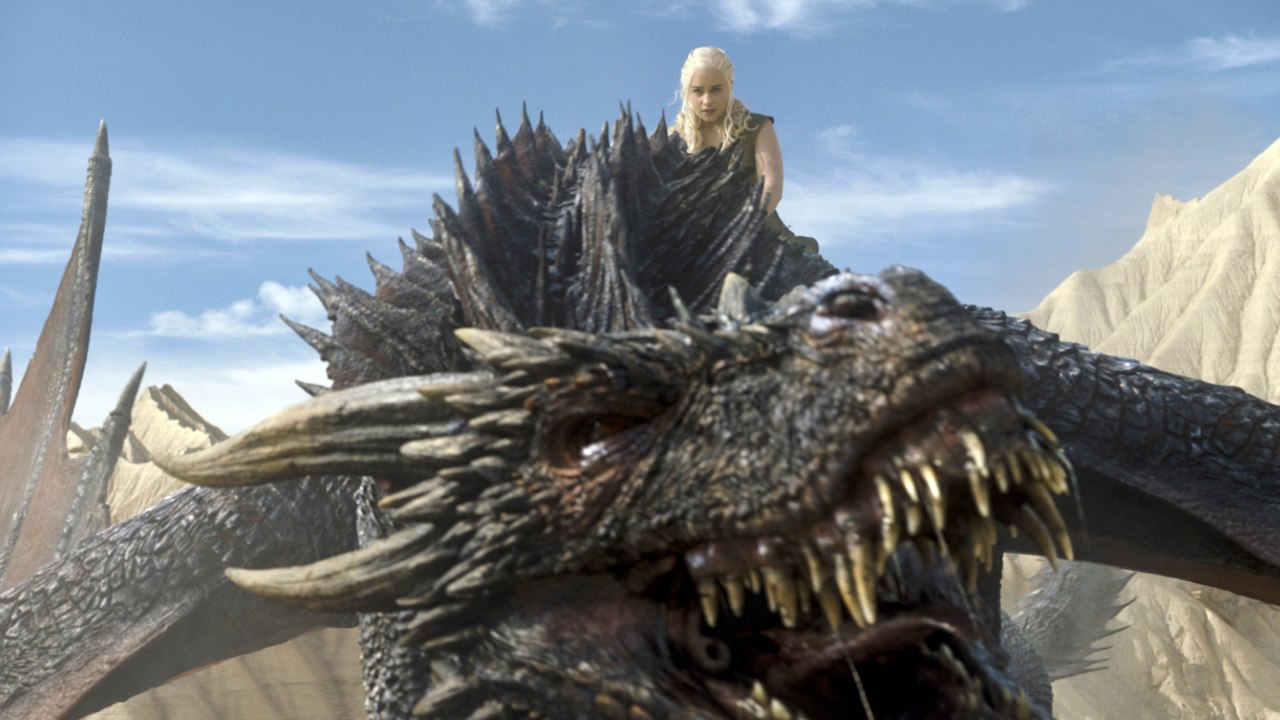 “ Under the sea, the birds have scales for feathers. I know. I know… ”

Patchface sings this line while Maester Cressen is showing Shireen the white raven. It is pretty clear that when Patchface refers to the birds in this quote, he is speaking specifically of ravens.

Usually, the "scales for feathers", part of this quote is interpreted to mean dragon scales. It is more likely that these scales are actually those of fish, mainly because of the fact that Patchface is obsessed with them and that everything is an analogy for the sea. If the scales are referring to fish, then it would be logical to conclude that whenever Patchface is referring to fish, he is actually talking about ravens. However, when applying this, most of Patche's prophecies still don't make much sense.

Shireen states, the white raven means that it is not summer anymore, the fool sings: 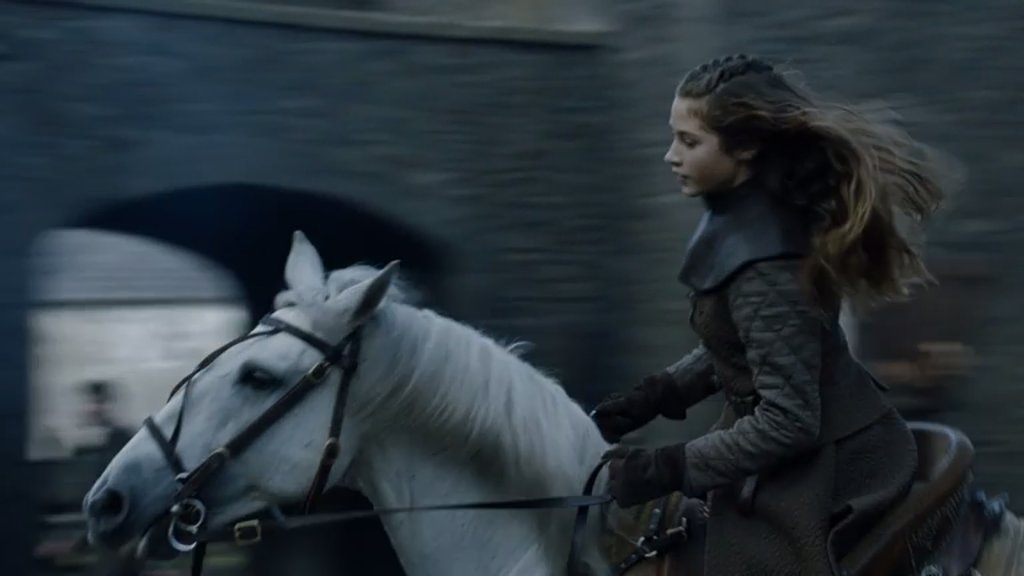 “ It is always summer under the sea. The merwives wear nennymoans in their hair and weave gowns of silver seaweed. I know. I know… ”

This is the first time that the Merwives are mentioned. Merwives are the wives of mermen, who are the others. Assuming that the others that we have seen so far are all male, then this is interesting because we have no other references to female others.

The word Nennymoan appears to be a bastardization of the word anemone. In addition to the sea creatures, anemones are a genus of flowers, which can come in the blue variety. This is shaky evidence, but it could suggest that Lyanna Stark is somehow connected to/is an other.

The Maester states that white ravens are clever birds, and the fool sings:

He's probably calling Maester Cressen a fool because of what he was going to do soon.

Immediately after the statement about the clever bird the fool sings: 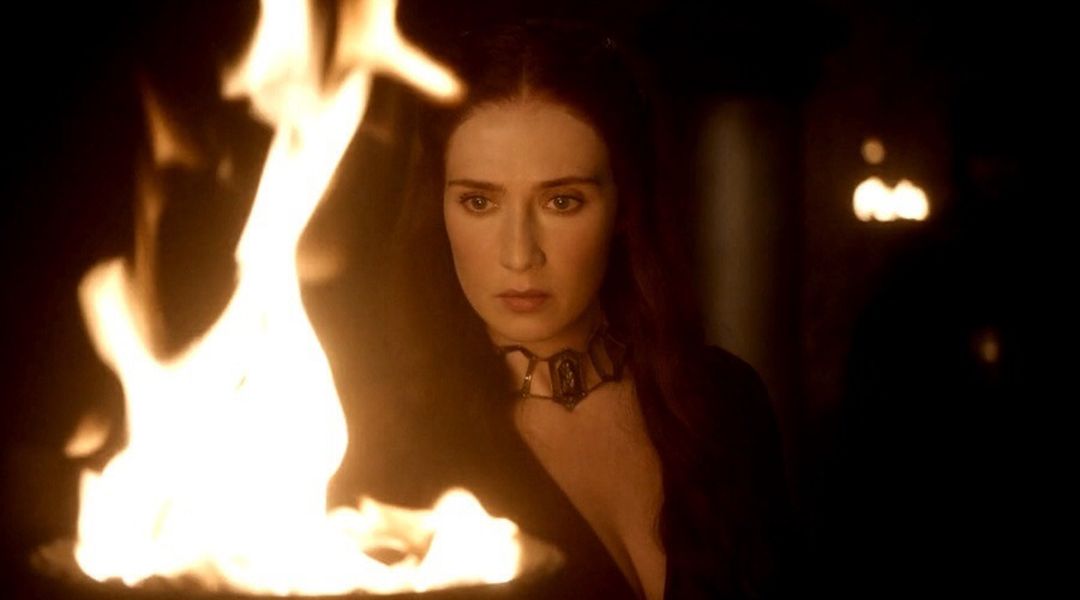 This is clearly made in reference to Melisandre and her shadow powers. There are really two ways to take this:

Patchface falls face to face with Cressen, the fool sings: 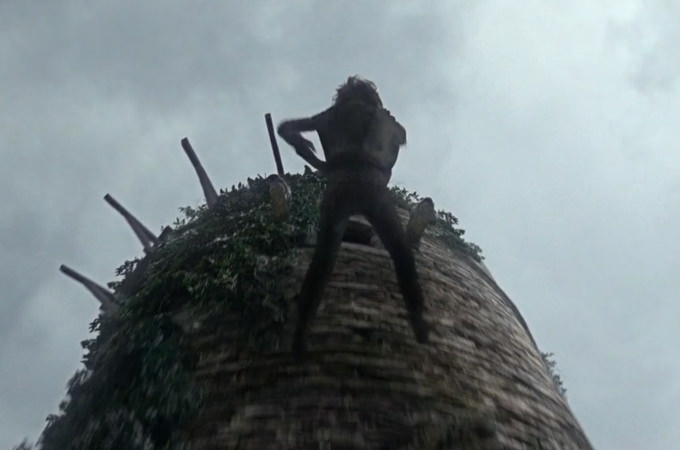 Another notable incidence of falling in ASOIAF is when Bran is pushed from the tower by Jaime, crippling him and inducing a coma. In the coma Bran dreams that he is falling from the sky. If he hits the ground, then he dies in real life, so he must learn to fly from the three eyed crow in order to live and wake up.

In the feasting hall where Lord Davos offers Cressen a place next to him, the fool sings: 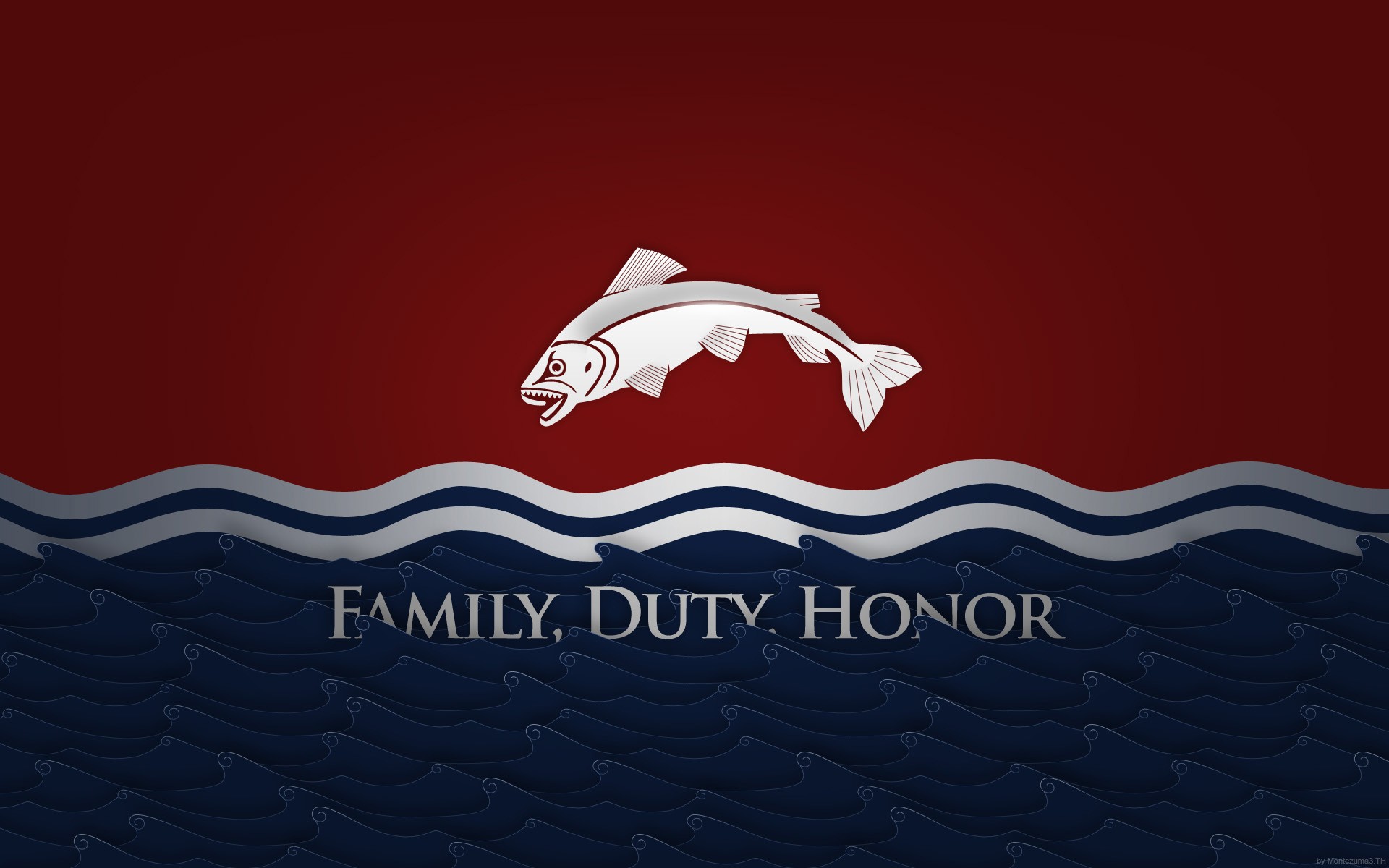 This one is slightly confusing since the first time he says fish, he is actually talking about real fish that we eat. The second part, "under the sea, the fish eat us" probably refers to human sacrifice to both the old gods and R'hllor.

As the statues of the seven gods are being burned, Patchface sings:

“Under the sea, smoke rises in bubbles, and flames burn green and blue and black. “I know, I know, oh, oh, oh.”

Could refer to the Wildfire of the Blackwater.

This has been well established as predicting the Red Wedding. Rob (“king’s  blood”), and his naïve family/subjects will be killed. Catelyn will slit the throat of a jester Aegon Frey (“fool’s blood”). The bride is still deflowered (“blood on a maiden’s thigh”), but her bridegroom Edmure  (“the bridegroom”) and the other survivors (“guests”) were held imprisoned (“chains). 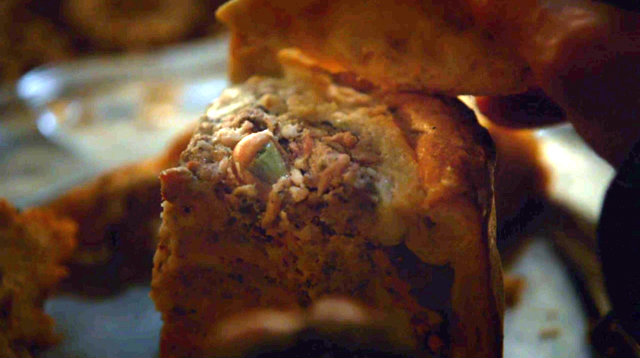 “ Under the sea the mermen feast on starfish soup, and all the serving men are crabs.   ”

Could refer to the "Frey pie" incident where the Mermen are Manderlys. The starfish represents the Freys - the many legs of the starfish are the many branches of house Frey. Note also that many starfish will regenerate lost legs and some may even grow a completely new body from a single remaining leg. The starfish's legs then are all of Walder Frey's children.

As for the crabs, it could refer to a house however it could be Lord Wyman himself. He is so fat that he is always carried abound in a litter. Picture a litter, with it's carriers at the front and back and tell me that from the side it doesn't somewhat look like a crab scuttling sideways down the road.

Silver Surfer VS Superman: Who Would Win?