The Red Sea in Egypt is among the most famous tourist attractions in the world. Today, it became more special after a woman delivered a baby. 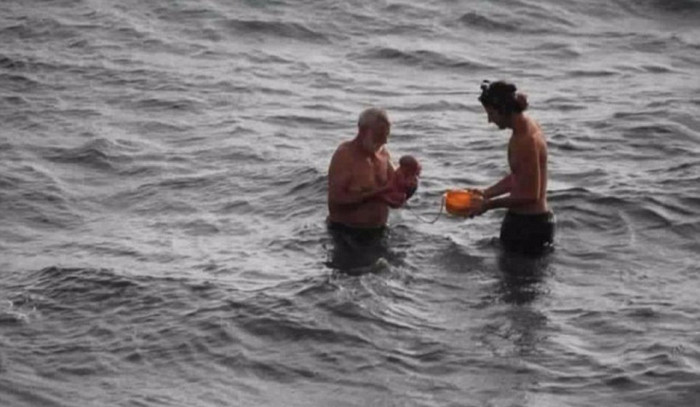 What makes any tourist destination popular and engaging? The breathtaking views, the roads, neighborhoods etc. What if I say the location became more famous after a birth! Yes, you read that right. The Red Sea in Egypt is gaining headlines after a tourist gave birth in the location.

The tourists at the location, who watched this moment live, were quite surprised as they could not believe what they were seeing. And guess what, the newborn was healthy without even use of any medical instruments.

A Witness Named Hadia Captured Pictures from A Nearby Balcony 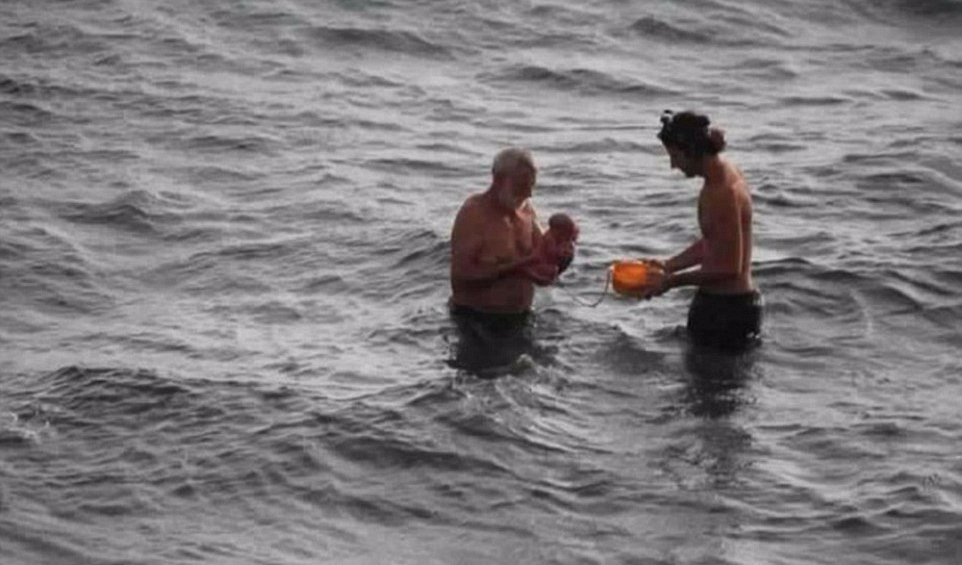 According to Dailymail, Hadia Hosny El, the spectator who captured the pictures, reported that she was in her balcony watching the beach when she noticed this amazing moment. One of the pictures show an older man holding the newborn while the woman’s spouse is holding a bucket with the baby’s placenta.

Another amazing picture shows the father coming out from the ocean who is seen carrying the newborn in his arms. Also, in the photos, the father was holding the baby and the umbilical cord was still joined. 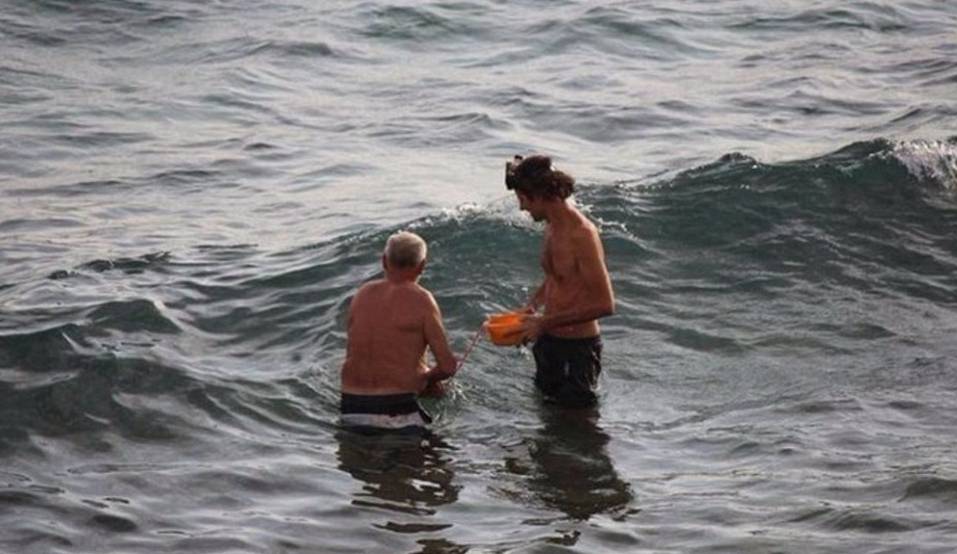 According to the Egyptian sayings, delivering a baby in the Red Sea means that the child is special and would do wonders in the world. 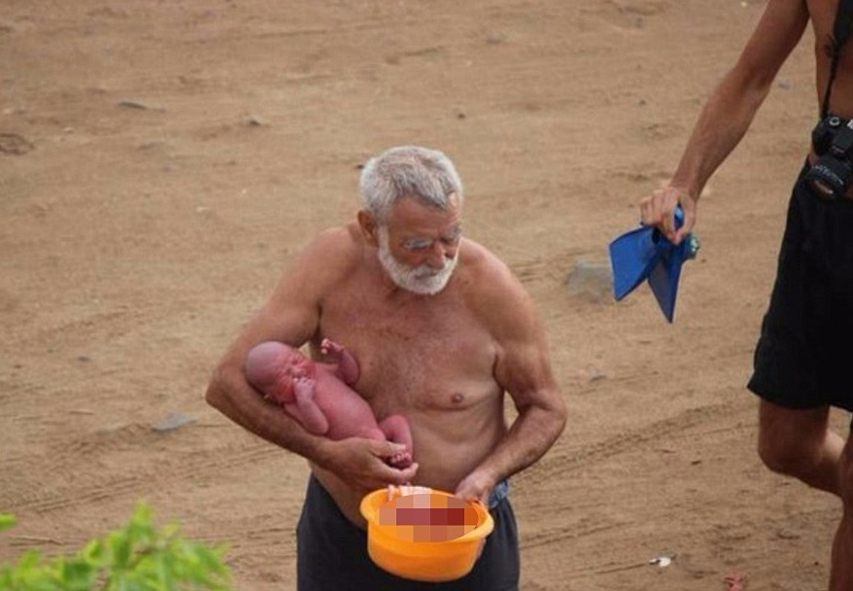 According to a witness, the pregnant woman gave birth after entering into the sea while wearing a bikini.

Haida said there was an older man, who was probably a doctor with expertise in water births.

Dahab, a resort town located on the south-eastern coast of Peninsula, has gained popularity with pregnant women who want to have the water birth in the sea. 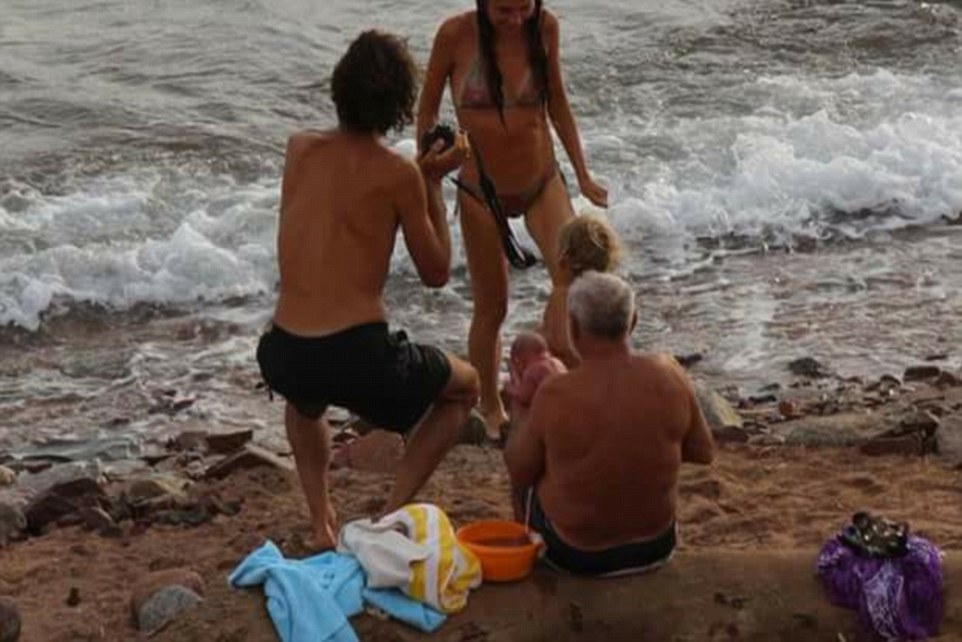 As soon as the baby reached the shore, the mother reunited with her newborn and the moment was really incredible. Another child was also eagerly waiting for baby’s arrival. The mother’s identity has not been revealed but it is being assumed that she is a Russian.

Hadia posted the same pictures on Facebook and since then the pictures have been shared more than 2000 times with hundreds of comments. (18.1)