The Indian Burial Ground is a historic Native American cemetery on Narrow Lane in Charlestown, Rhode Island. The cemetery was li... 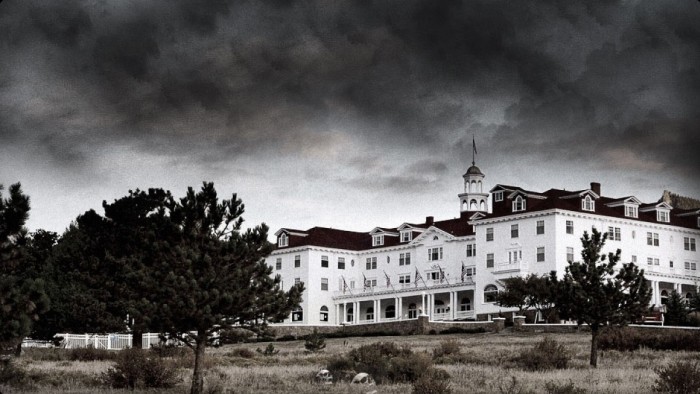 The Indian Burial Ground is a historic Native American cemetery on Narrow Lane in Charlestown, Rhode Island. The cemetery was listed on the National Register of Historic Places in 1970.

The Cemetery was at first just a burial ground but as the used and references of ancient indians and their burial sites became an easy scare idea to sell, people have been using it as a horror backstory for the story telling mediums.

Check out such Indian Burial Grounds References in pop culture

The deep rooted fear of the Indian Burial Ground in popular culture has been commercialised.

One can see the use of Indian burial grounds as a terrifying  backstory to any horror or thriller plot, be it in comics, movies or any other form of storytelling medium. 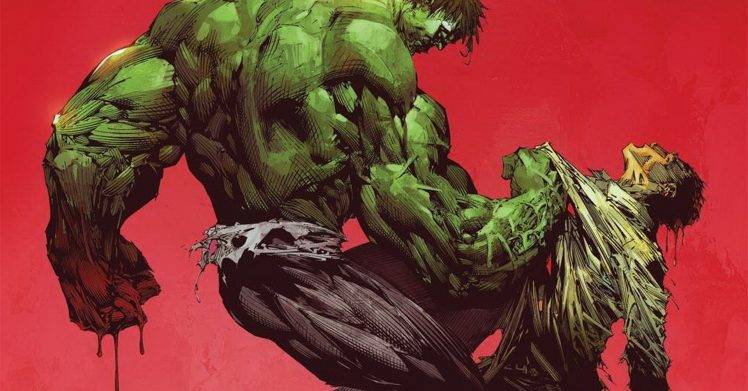 In an issue of The Incredible Hulk, the eponymous Hulk lands in a Wild West Ghost Town, which was 'ghosted' by the vengeful ghosts of a nearby Indian Burial Ground, who were disturbed by the greed of the gold-miners. There, he gets attacked by Pariah, an undead cowboy wielding a Glowing Green Rock infused with the howling souls of a thousand angry indians. 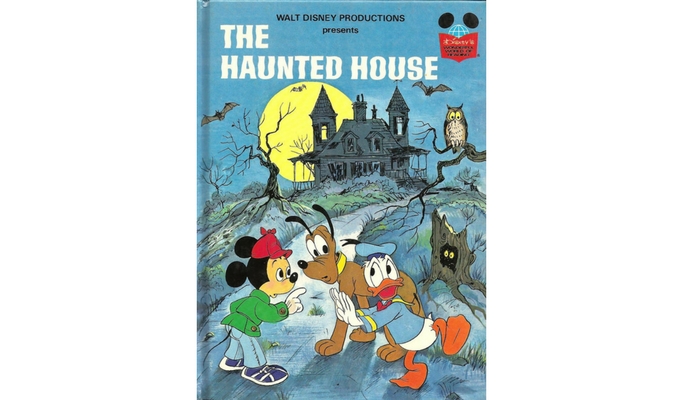 In one Donald Duck story, Indian Ghosts suddenly appear in Donald and the boys' house (after Donald made a huge short circuit by wiring all household appliances on one plug hole). Subverted, as the boys first think it's a case of ole' Indian burial ground, but it turns out, that it's an ancient Indian relaxation spot, and they find the house comfortable. 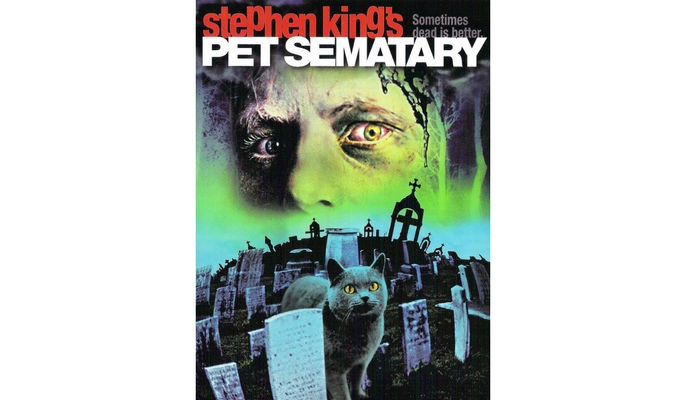 The movie Pet Sematary has a well-marked Indian Burial Ground that could resurrect the dead. As one might expect, they Come Back Wrong. It's also something of a subversion, because it's implied that the burial ground was possessed not by the spirits of the dead natives, as in most Indian burial ground stories, but by a wendigo, a cannibalistic demon◊ that could possess humans. Well before the white settlers move in, the Indians recognized the danger of the place and stopped using it. 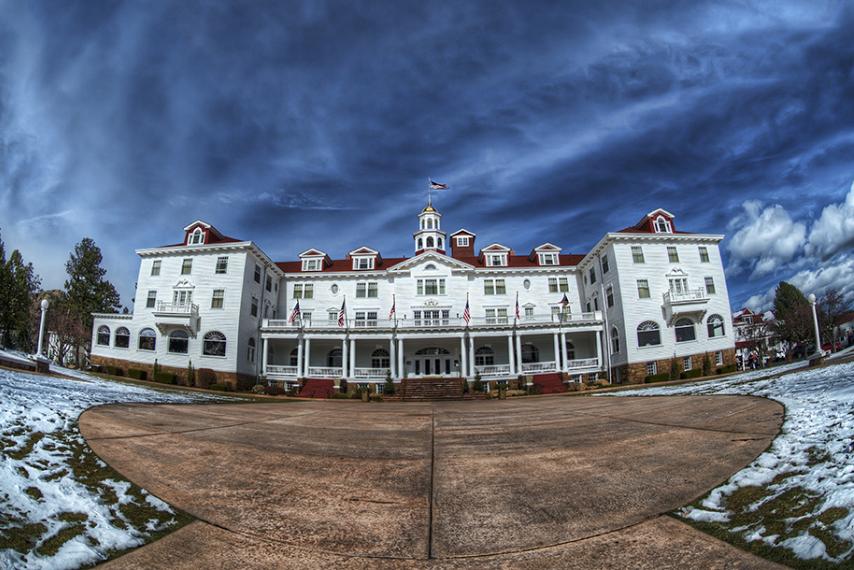 In The Shining, it is mentioned early on that the hotel was built on an old burial site. 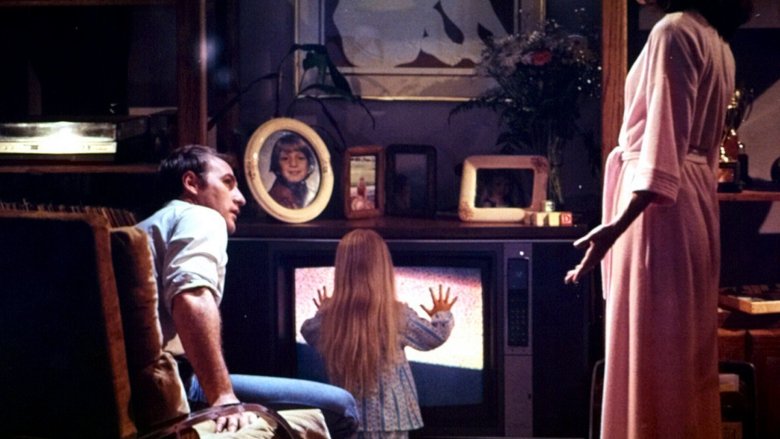 Despite being found in parodies of Poltergeist, Poltergeist itself averts this trope. When Steven tries to get answers from the greedy land developer, his answer is along the lines of, "What's the problem? It's not like it was built on an Indian burial ground." (He's technically correct, as the subdivision in which Steven and his family reside was actually built over a regular cemetery; the curse-and-vengeance aspects of the trope still seem to apply, however.) 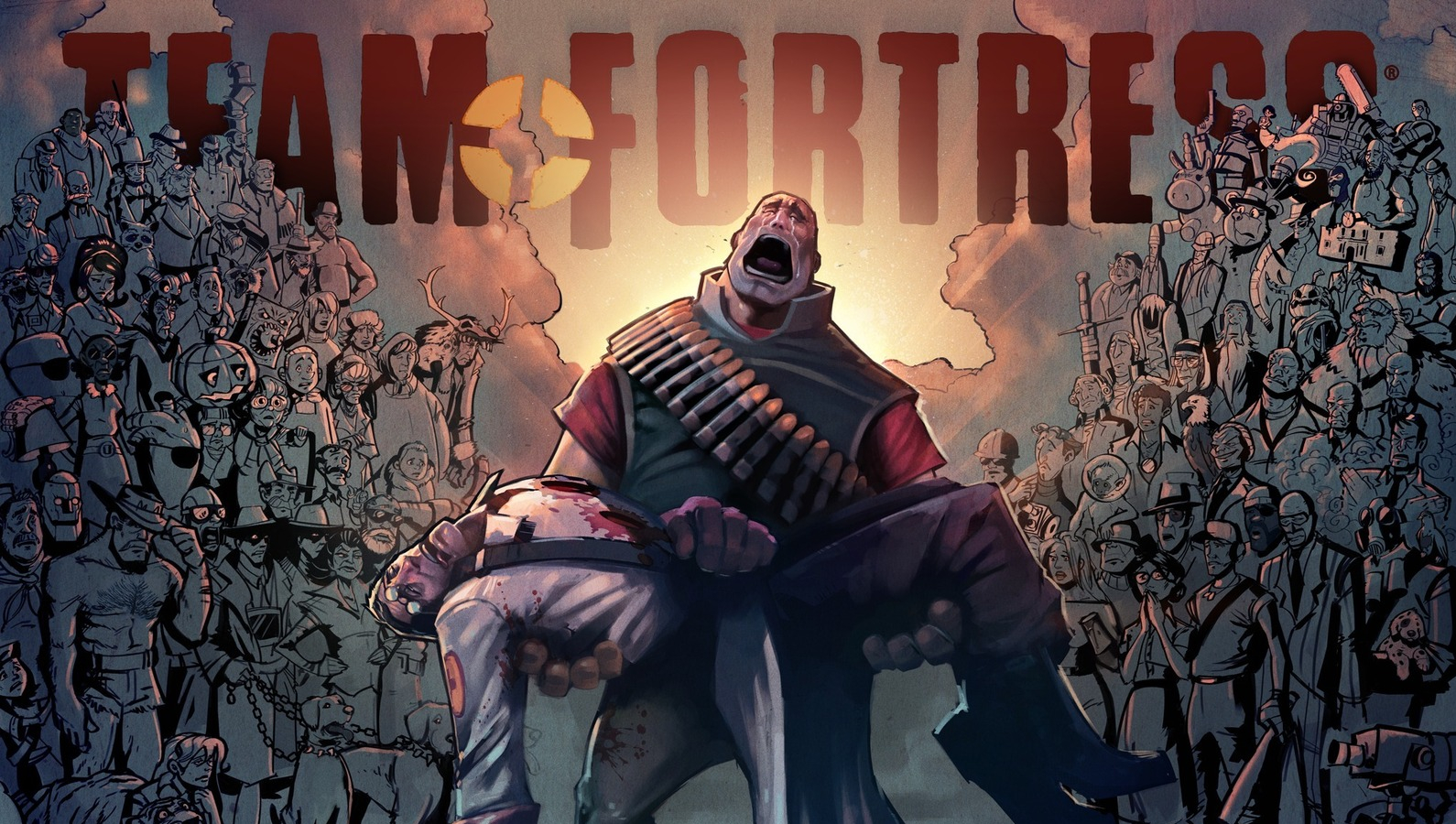 In Team Fortress 2's fifth Scream Fortress event, the Mann brothers have died and the mercs job is to push the other brother's corpse into a portal to Hell. Said portal was discovered by a mining operation taking place in an Indian Burial Ground, which the Mann brothers facepalm over and ask why they didn't move the operation to a less haunted place. Said discovery also caused an army of skeletons to rise, acting as the neutral enemies for the map. 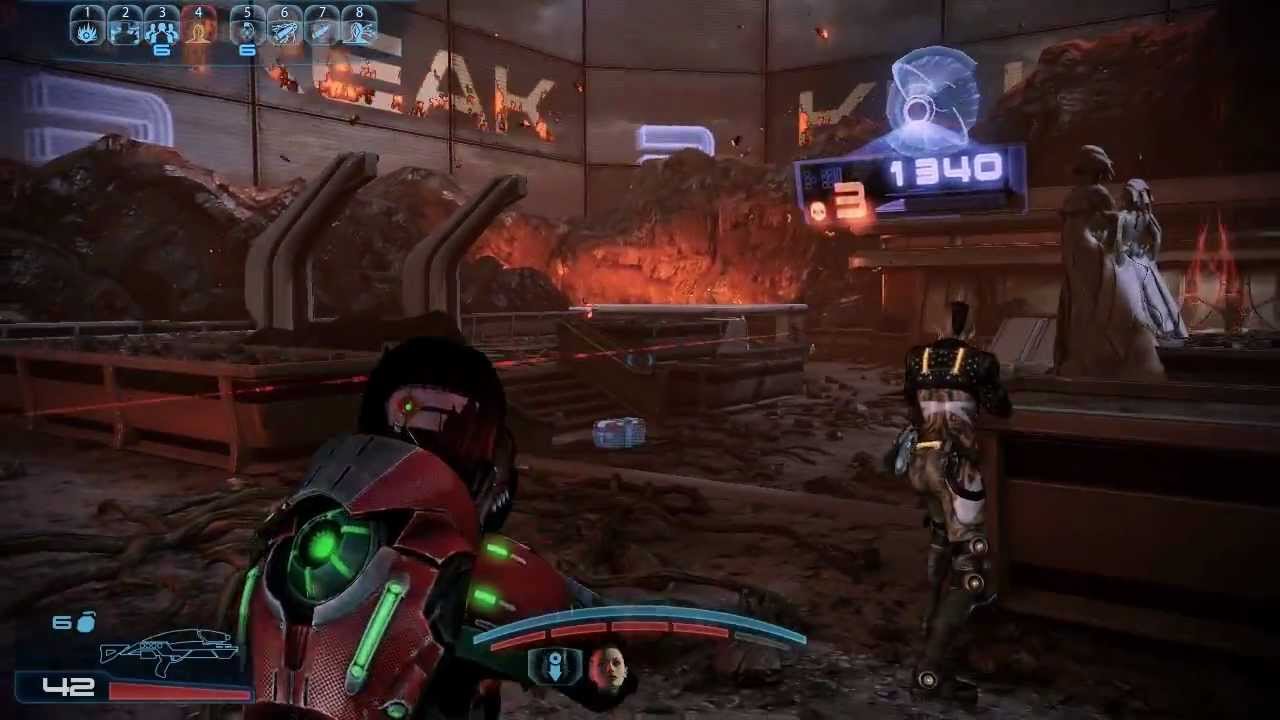 In the Arena of the Citadel DLC for Mass Effect 3, when you're helping debug the program the guy you're helping will joke that they've been having so many problems with their equipment that it's been speculated that the Arena was built over an old Prothean burial ground.

Games | Beyond: Two Souls Has A Stubborn Ancient Spirit That Refuses To Leave 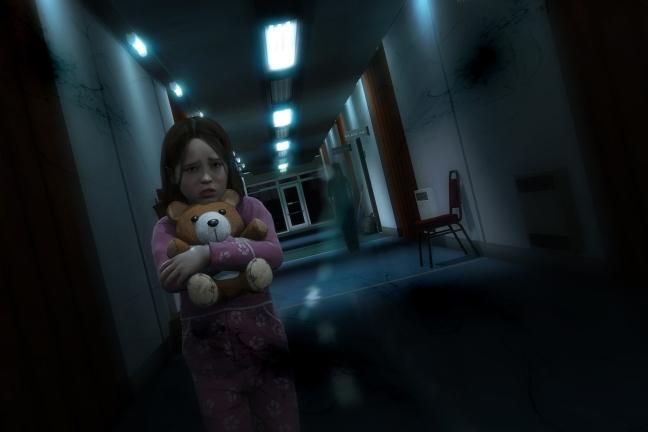 In Beyond: Two Souls, Jodie stays in a ranch owned by a Navajo family, which happens to be haunted by a restless spirit summoned by their ancestors.

How Did Darth Vader Eat?