Black rose is a kind of rare rose that has negative as well as positive symbolism. A popular symbol in fiction, it typically connotes dark human emotions like agony, death, and mourning. 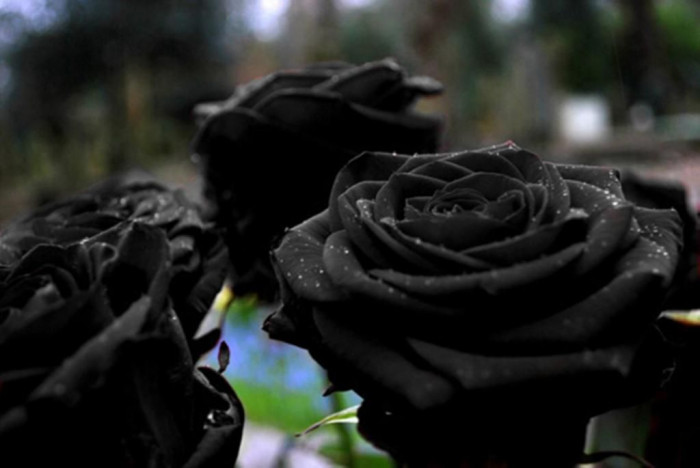 A kind of rare rose, the black rose may seem to originate from the mystical world but it does exist in nature, in Halfeti perhaps. Its unusual color inspires mysticism and a magical feeling. Well, an incredible fact about black roses is that they don’t even have a slight shade of black.

Technically speaking, they have a dark shade of maroon, red or purple. They are known to be placed in a pot of water mixed with black ink. In springtime, they blossom dark red and fade to black in the summers.

Let’s here know about the different symbolisms of the black rose in politics, romance, modern fiction, and other realms. 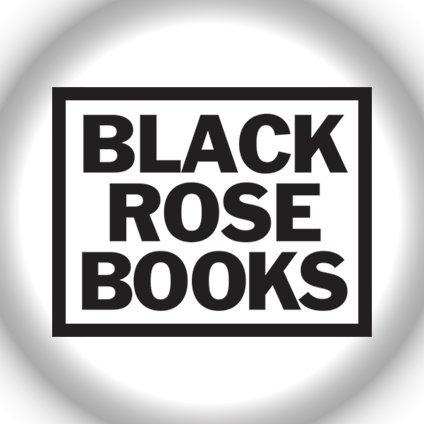 When it comes to politics, black roses have had an association with Irish nationalism. At once, the black rose was used as a codeword for Ireland when the English laws imposed a prohibition on mentioning Ireland as a sovereign nation.

Besides Irish nationalism, the black rose was also used as a symbol of anarchist movements at once. A Montreal anarchist publisher named ‘Black Rose Books’ was a small press imprint that was led by the libertarian-municipalist/anarchist called Dimitrios Roussopoulos. Of the two anarchist bookshops in Sydney, Black Rose Books has had an existence in different guises ever since 1982. 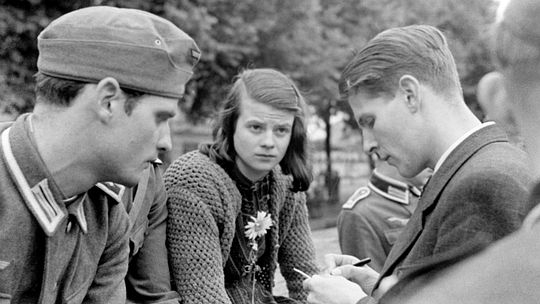 Some say that during World War II, a group called White Rose was created to oppose the Nazis. The Nazis used a black rose to signify a symbol of all being well (triumph over a white rose) and a white rose to symbolize a traitor. 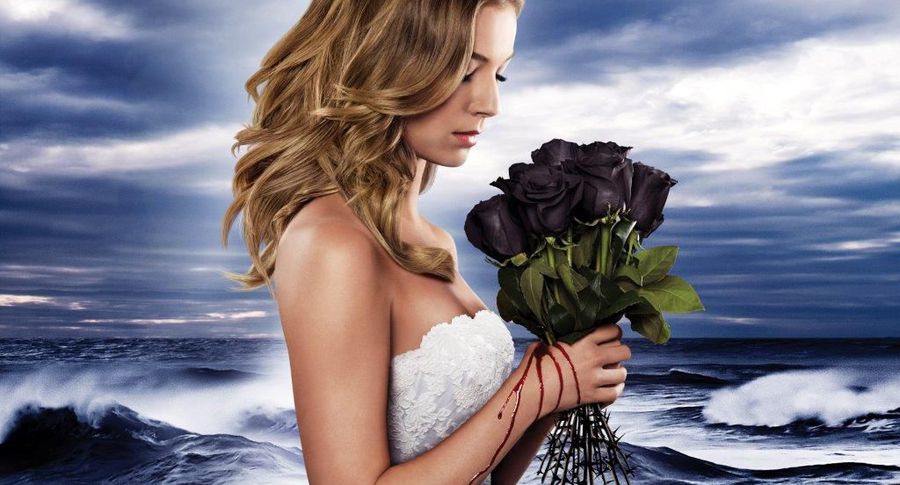 In Season 2, Episode 18 of the famous TV series ‘Revenge’, black roses symbolized dying love. “Black Rose” was the background music title for a level in the video game ‘Eternal Darkness: Sanity's Requiem’. In another TV series ‘Babylon’, an episode shows a black rose, being given to a monk as a death symbol. This black rose is later put in a murdered woman’s mouth.

The hard rock band Thin Lizzy’s single ‘Black rose’ from the same-titled album was a huge hit. Its lead singer and bass player believed in Irish mythology, claiming that the black rose was inspired by Irish mythology.

What Does Black Rose Signify in Romance? 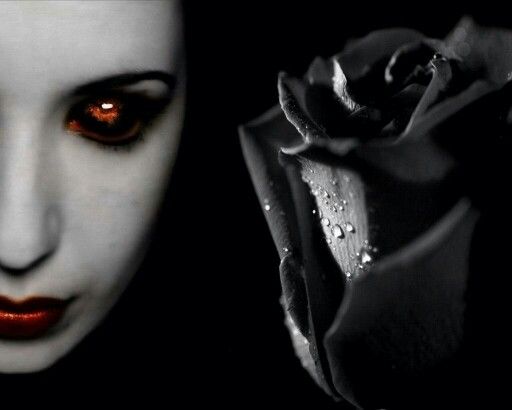 While a red rose can be a romantic gift to someone, black roses symbolize tragic romance. It may relate to sadness that may happen in a relationship. A single black rose could be sent by a loved one or close friend who is leaving for war or on a journey from which he/she doesn’t expect a return. Giving a black rose to a lover means the end of a relationship.

And for some people, black roses represent deep and pure devotion. So when they’re gifted to a loved one, they might connote a deep and rare devotion just as the flower itself.

Meanings of Black Rose in Other Realms 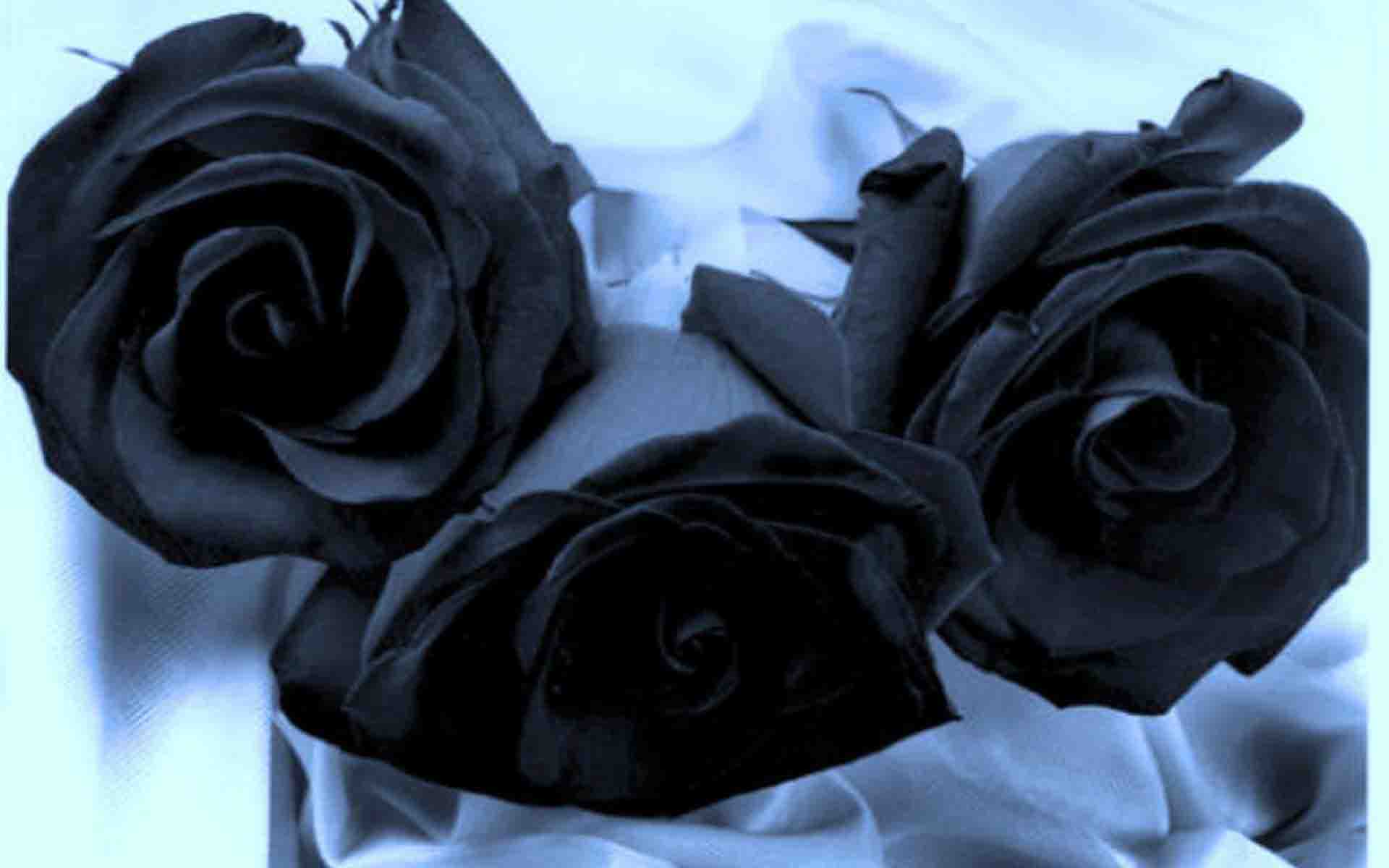 A black rose typically means dark things in life including agony, death, hatred, and mourning. Positive symbolism of the black rose also does exist. Just like a white rose, it can also represent the elegance, beginning of new things, and a journey into an unexplored place.

In the anime series, Revolutionary Girl Utena uses roses and their symbolism. Black roses connote a dark soul or the dark side of a person. In the Black Rose Duelists series, the black roses are used for describing the selfish interests and ignorance of the protagonists. And in the Saint Seiya series, the black roses are known as Piranha Roses in the Saint Seiya series, and they represent killing and attack.

Black rose symbolism can be elusive, it may be in a positive or negative sense. This rare flower’s meaning depends on the sender and receiver. So it’s better to leave a note explaining the purpose of sending black roses.