There’s been a renewed interest of the Ukrainian government, in association with two Chinese companies, in the Chernobyl exclusion zone. The plan of transforming the site of a catastrophic nuclear disaster into a renewable solar energy farm is progressively taking shape. 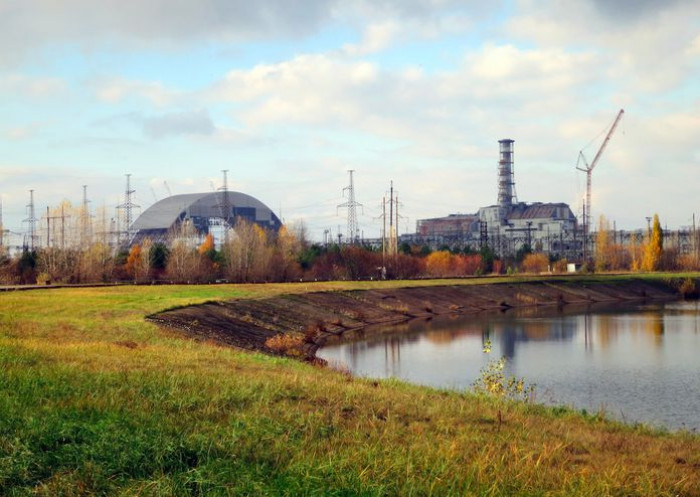 Chernobyl disaster (also called the Chernobyl accident), the world’s most catastrophic nuclear accident occurred on 26 April 1986. Chernobyl Raion and the then autonomous nuclear city Pripyat in Ukraine turned into an abandoned, ghost town after the tragic accident. It caused the deaths of around 50 people and 4,000 other fatalities due to exposure to hazardous nuclear radiation.

The 1000-square-mile Chernobyl Exclusion zone may be forbidden from human habitation due to its long-term devastating effects, but the Ukrainian government with two Chinese companies sees the potential of harnessing and has plans of transforming it into one of the world’s largest solar farm.

A large swath of north-central Ukraine accident was transformed into a radioactive wasteland. And after almost 30 years now from the historic nuclear power plant accident, the government of Ukraine wants to leverage the bountiful sunshine and transform it into a source of clean energy. 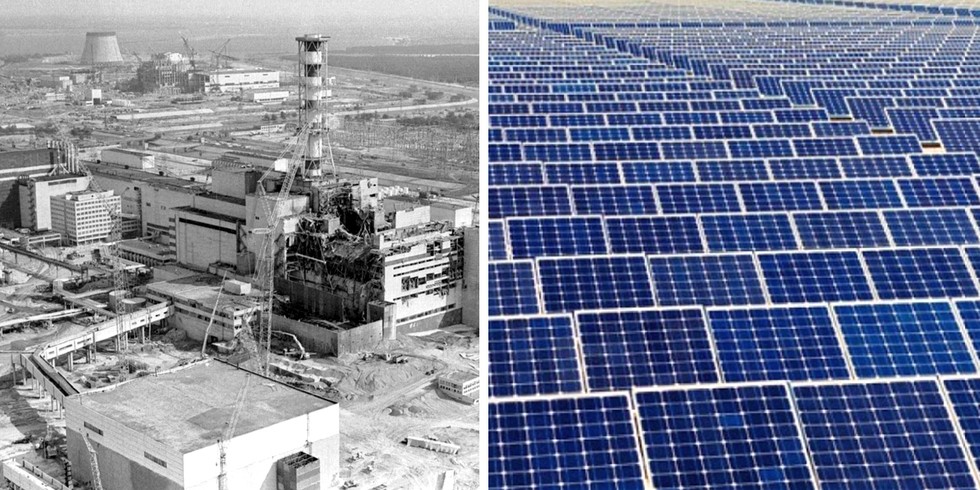 A Ukrainian-German company is building a solar farm at Chernobyl that is about 100 meters away from the dome housing the reactor of the nuclear power plant. Becoming one of the largest farms in the world, it will be having 3800 solar panels at the initial stage. This clean energy powerhouse would be able to generate nearly one-third of electricity as was generated by Chernobyl Nuclear Power Plant when it was up and running. The construction started off in December 2017 and is anticipated to reach completion in early 2018.

The land that comes under the Exclusion Zone cannot be used for many purposes including agricultural practices because of soil contamination and the re-establishment of human dwellings is an impossible and far-fetched idea.

So with a large expanse of land and limited scope for reinvention, the Ukrainian government saw potential in a 6,000-hectare area inside the Chernobyl Exclusion Zone that could be used for producing electricity through renewable energy.

This solar farm project would be generating up to 1,000 MW of renewable energy, whereas other renewable energy projects on this abandoned site will produce an added 400 MW. The four nuclear reactors at Chernobyl had a capacity of 4000 MW, it would be a smaller yet significant move.

For two obvious reasons as mentioned by Guardian, it is advantageous to build a solar farm within a Chernobyl Exclusion Zone. Firstly, availability of a large amount of real estate. Secondly, electric grid infrastructure with HV (high-voltage) power lines available in the region. (18.1) 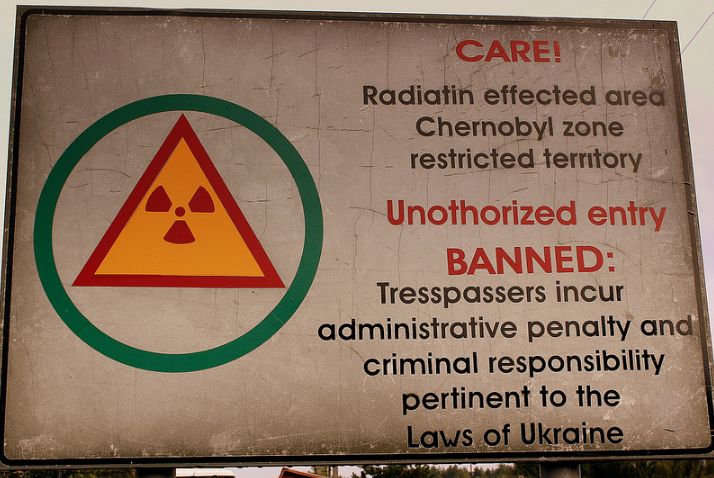 The most beneficial aspect of building up a solar farm is abundant sunshine. Despite having a sinister status, the location is blessed with copious sunshine as good as southern Germany which happens to be one of the world’s leading solar energy-producing areas.

In a news conference organized in London, the environment minister Ostap Semerak of Ukraine said,

“The Chernobyl site has really good potential for renewable energy. We already have high-voltage transmission lines that were previously used for the nuclear stations, the land is very cheap and we have many people trained to work at power plants.”

“We have normal European priorities, which means having the best standards with the environment and clean energy ambitions.”

There’s a good chance that the European Bank for Reconstruction & Development (EBRD) that has already invested millions for the cleanup at Chernobyl, may even lend help.

Ukraine Continues to Depend on Nuclear Power 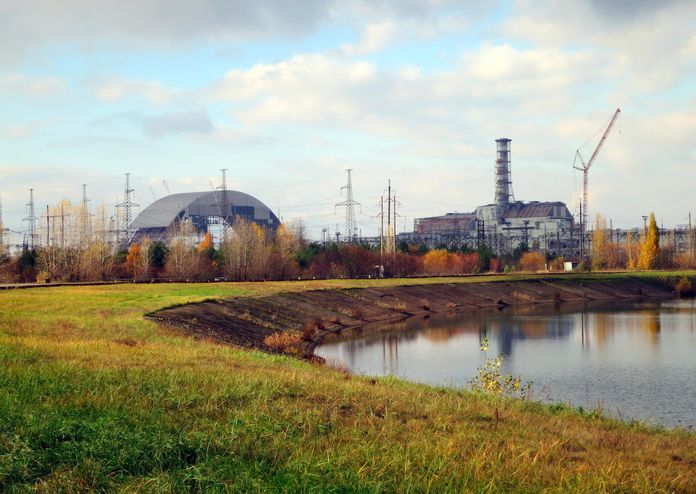 In contrast to Japan that switched to renewable energy after the Fukushima Daiichi disaster in 2011, Ukraine continued to rely on nuclear energy after Chernobyl nuclear disaster. In today’s time, Ukraine happens to be one of the world’s leading nuclear energy producers and home to the largest nuclear facility in Europe. France is the only country that boasts a higher percentage share of domestically produced electricity through nuclear power plants as the source. (18.2)

The Safety Challenges for Workers on Solar Farm

A lot of things are falling in place for the construction of Ukraine’s huge solar farm but some unique challenges also do exist. Most of the challenges are related to the human labor required for constructing labor farms. The worker shifts are going to be shorter than on a normal site so as to curtail the exposure to radiation. The people involved in the construction and maintenance of solar farms are most likely required to wear full radiation suits.

The Ukrainian government is pointing north to Belarus the "silent victim of Chernobyl" in order to show that photovoltaic arrays can be installed in an area affected by the nuclear disaster. Around 20 or so miles from Chernobyl in a region which was highly polluted and devastated during the nuclear disaster, the work is successfully on its way to build a 22.3 MW Belarusian solar farm.

This New Proposal Method Is Quite Dumb Yet Cutest - What Is It?