This list is so relatable that you’ll not stop shaking your head in approval as you recall your bad flight experiences. 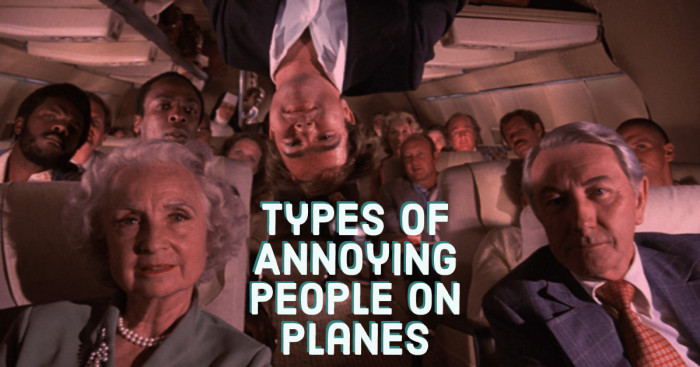 Airplanes are a great invention, it reduces your travel time and leaves you less tired after reaching your destination but only when these 10 annoying people are not seated right next to you.

1) People Who Are Awfully Confident With Their Stinking Bods Have you ever boarded a flight thinking you’ll be able to cut the time travel time in half or less but the travel time doubles as soon as you realize that you’re seated beside or in the vicinity of of a stinky one’s radiation.

It's alright if you don’t give a damn about your hygiene but please invest in a deodorant, a perfume or something if you’re going public with your possum skills. You’re a human you’ll stink but if your stinking is prominent then might not wanna kill people with your stinky vibes. 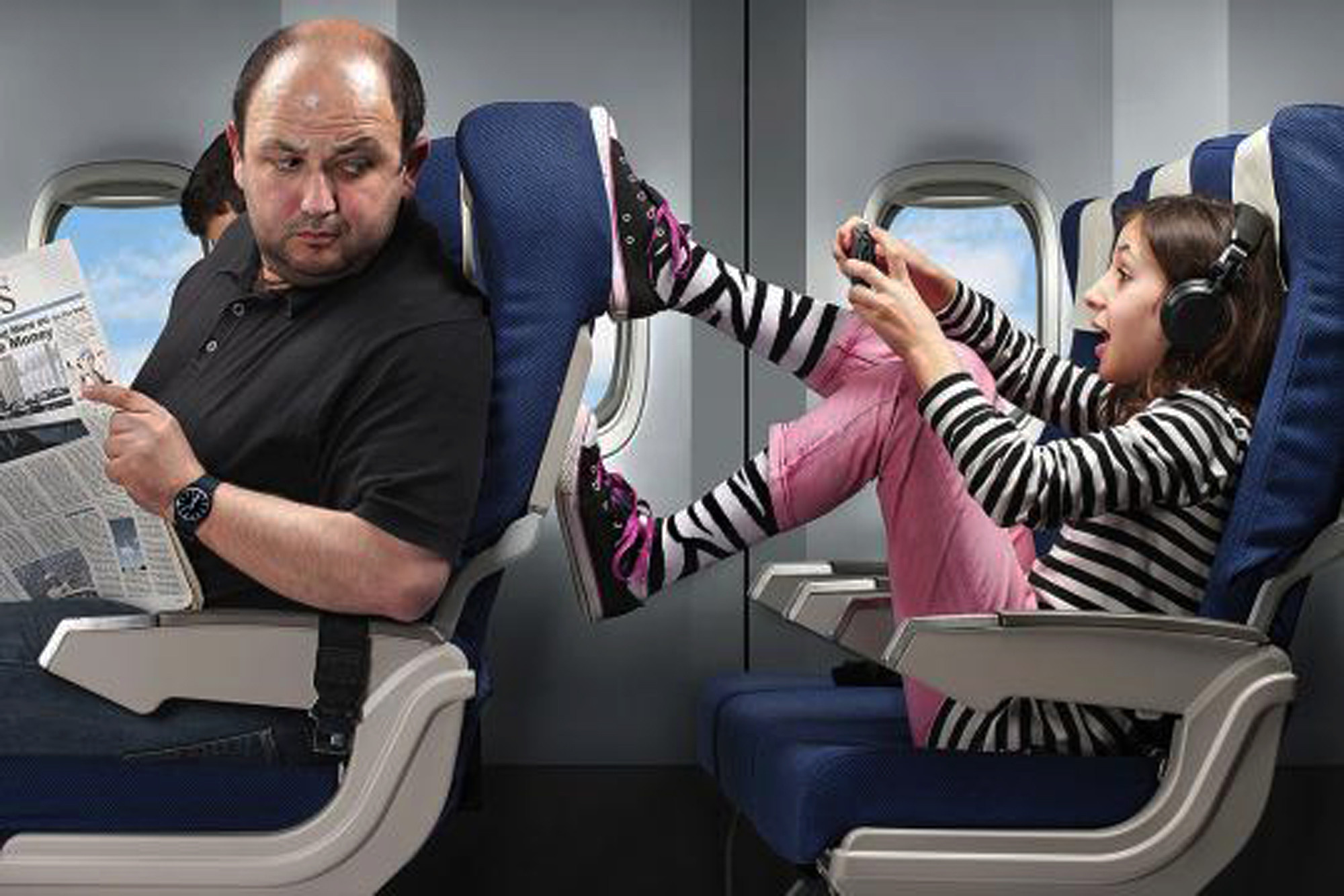 You book flight tickets thinking you won’t have to deal with the unmannered people as you’re definitely paying more than an average person to get from point A to B but the flight scenes are exactly opposite.

People don’t exactly have a sound idea of personal space when it comes to short or long haul flights, they’re like behind you to kick the living fat out of you. 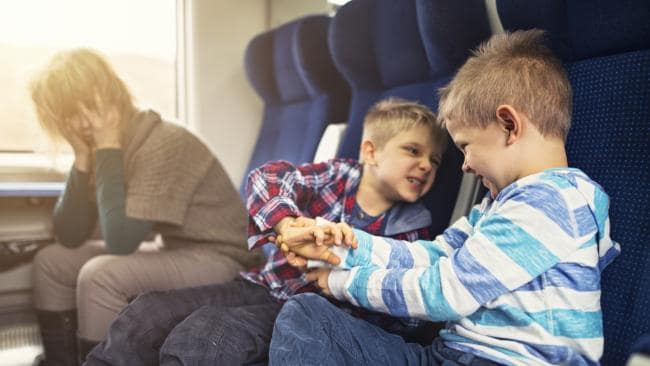 You’ll find these anti-social animals on each and every plane and they don’t mind letting their kids shit all over the aisle. They won’t even acknowledge it, let alone taking responsibility of their ill-mannered children. Should have used condoms instead, if you’re not ready for responsibilities. 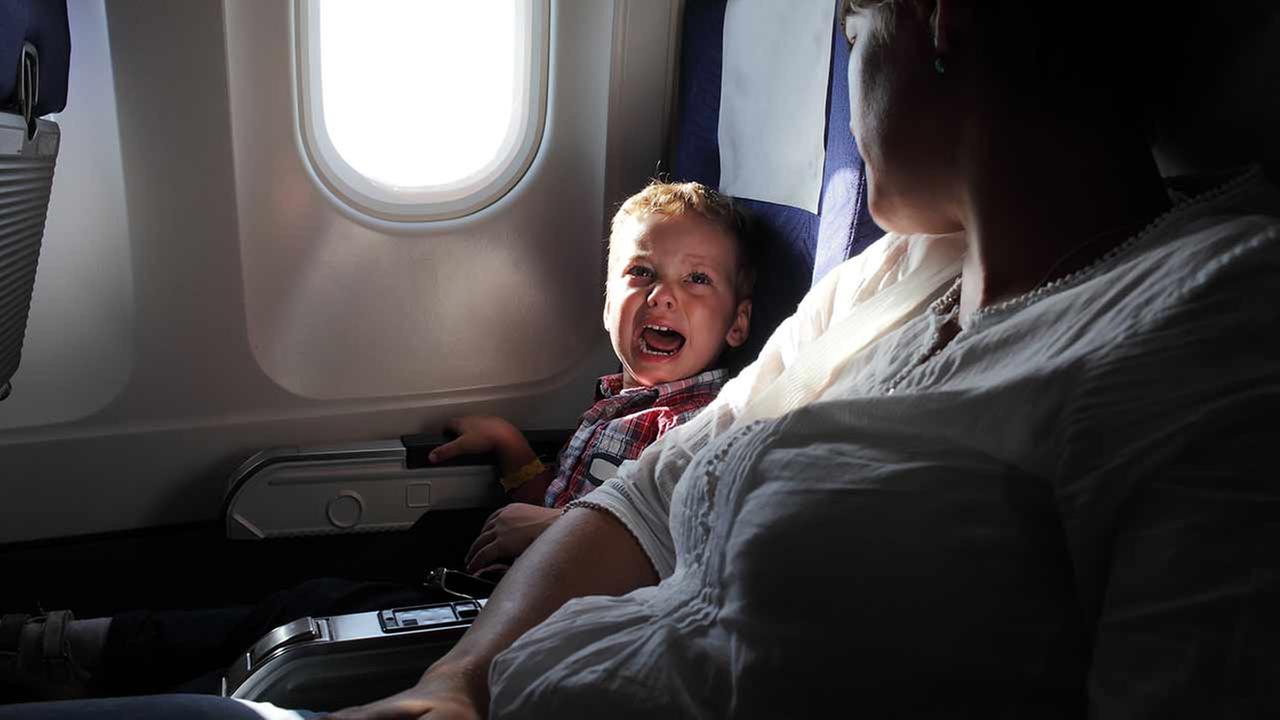 These annoying little humans are the most annoying part of flight which you are taking when you’re dead tired and need to sleep it off. Apparently the crying children won’t let you and the crazier part is that even their parents are unable to pacify them, so you have to spend your travels with the ear-killing high pitched cacophony.

Some incredibly wise men/women think if they’ve paid for services, they must own the attendants too. Not only they keep calling them for smallest of inconveniences but they’ll also go on insulting them without no apparent reason.

Flight attendants being bound by the company policies of not misbehaving with customer even if they’re plain assholes, cannot react let alone doing something about the personal attacks by the idiot passengers.

6) People Who Recline Their Seats All The Way Recliner seats are comfortable but some people go overboard with the comfort and spread like a butterfly coming out of its cocoon. It might be the most comfortable position for you to be in but not for the poor pair of knees behind you. 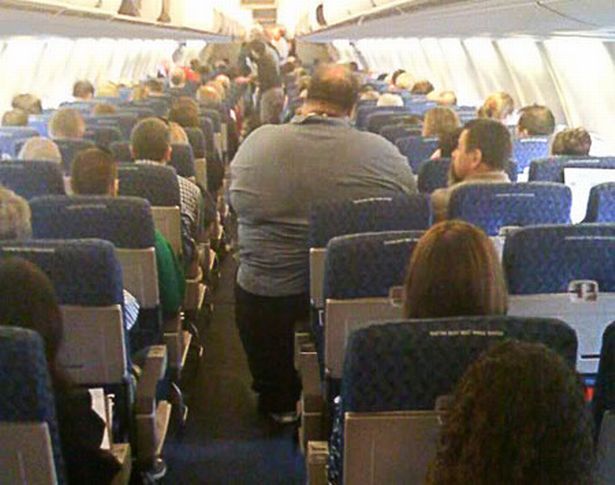 This case also falls under the breach of personal space category because people don’t shy away from taking even your part of the armrest like it’s theirs. It’s fine if you’re reading or eating but parking it there like a vehicle is just wrong on so many levels.

I’ve also paid my share of the seat and the armrest man! 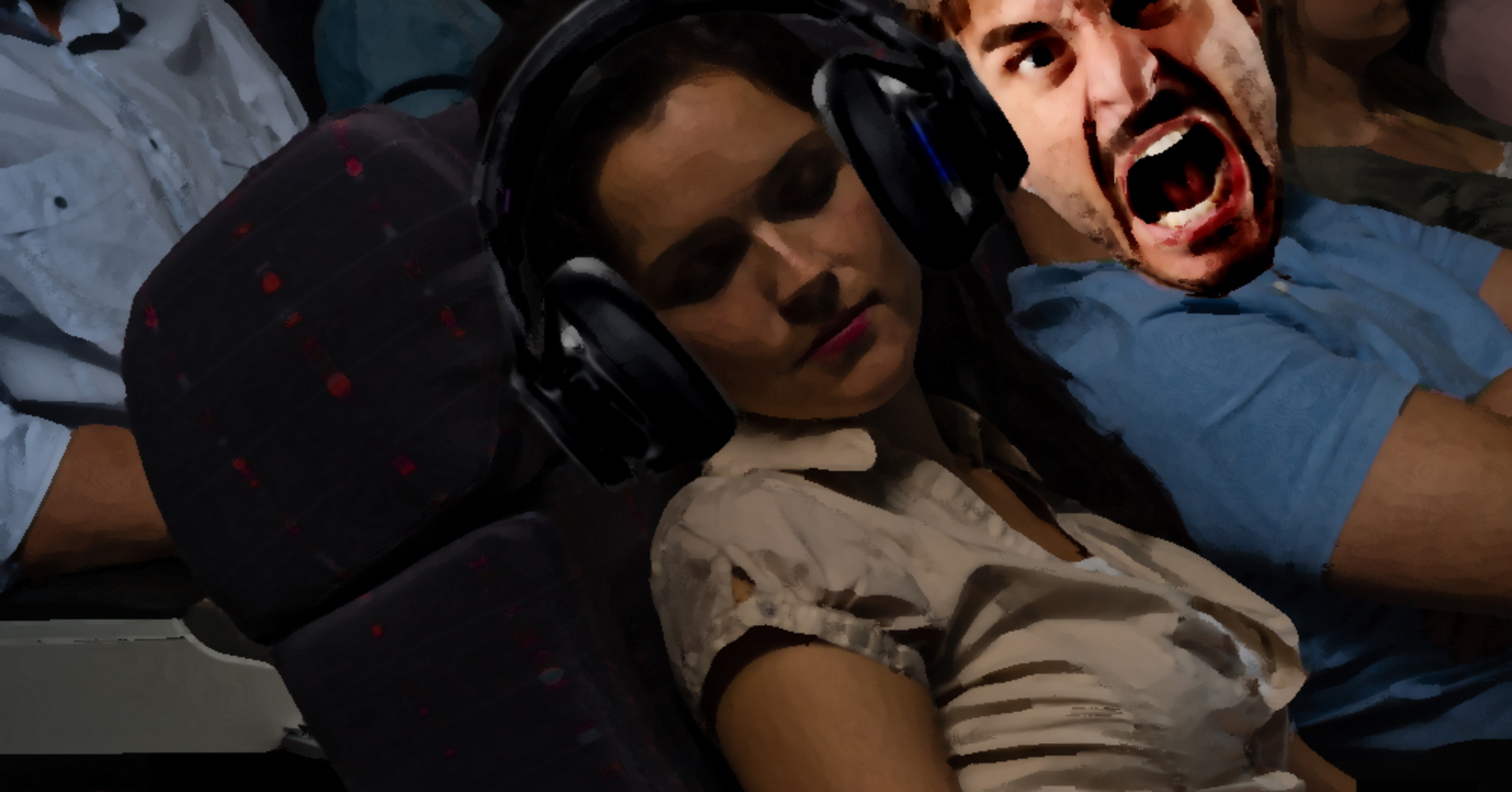 Loud people are a universal problem, you’ll find them distracting you literally everywhere. Be it office, schools, restaurants and even hospitals. They’re so used to their high pitched voices that they don’t realize how loud they’re speaking, even if they’re travelling 15000 feet above ground in the air with a bunch of strangers.

Maybe they’ve made themselves dumb from their annoying voice. ‘Dumb’ see what I did there! 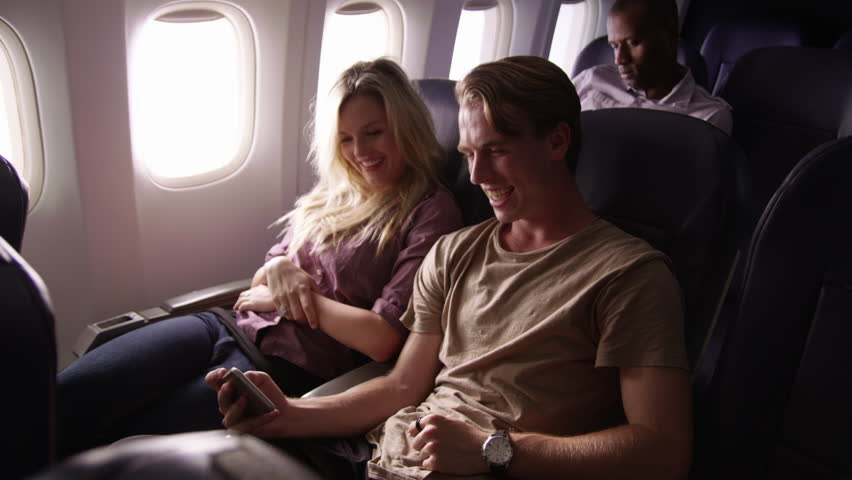 You’re settled in your chair, thinking about reading your favourite book that you’ve been ignoring because you’ve been too busy to read a book. You hold the bookmark to open the page where you left the last time, suddenly someone starts blaring their jam like it’s a music festival in air.

We’d give them a pass but they play the cringiest song in the history of music, so you decide to plug in your headphones but you can hear the terrible songs over the sound isolation of your head phones. Ultimately you give up and sleep it off thinking ‘this too shall pass’.

10) People Who Can Whine About Almost Everything 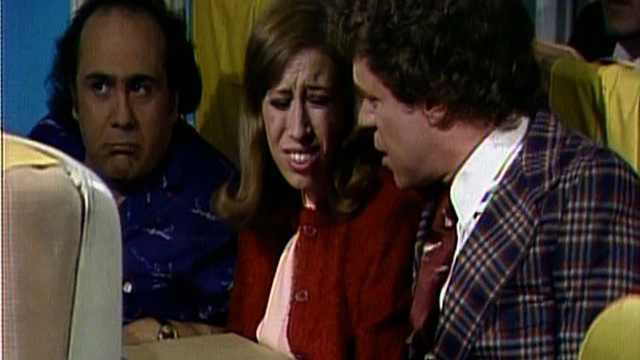 These people are born to criticize things even though there is absolutely no problem with something. You’d never wanna sit next to one of these psychos because you’re the ear which they’ll use to record their stupid feedbacks. You won’t wanna sit with any of these passengers but whiners are a big no-no.

Is Your Loved One Suffering from Depression? Find That Out Based on These 8 Signs!