The 21st FIFA World Cup has begun in Russia and we are extremely excited to witness the matches between countries. Read some amazing FIFA World Cup 2018 facts here. 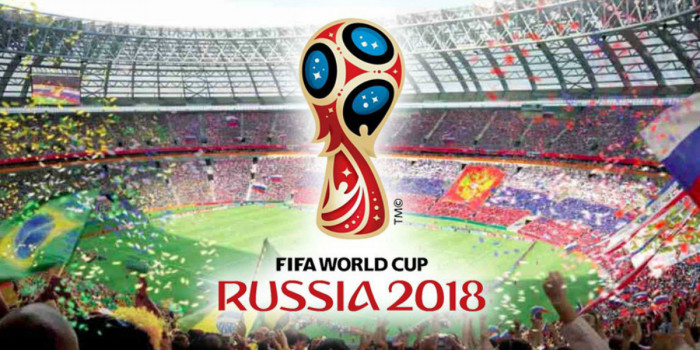 There’s no denying the fact that sports unites the world and right now, it is football that has grabbed the attention of people from around the world. It really feels amazing to watch people from around the globe cheering for their countries. If you are an avid sports person, you know how it feels and how it makes you responsible to meet the expectations.

From Germany winning the cup 4 years ago to Russia organizing the FIFA World Cup 2018, it is almost like we have traveled Europe. The world’s most loved tournament FIFA World Cup 2018 has begun and we can’t wait to see some fun-filled and record-smashing moments.

This year, Russia has become the most attractive destination of the year. Many football fans have left for the place to experience the energy of the stadium and to support their favorite teams.

Here’s is a list of fun facts about FIFA World Cup 2018 that every football fan should know.

1. Russia is Playing as A Host For The First Time 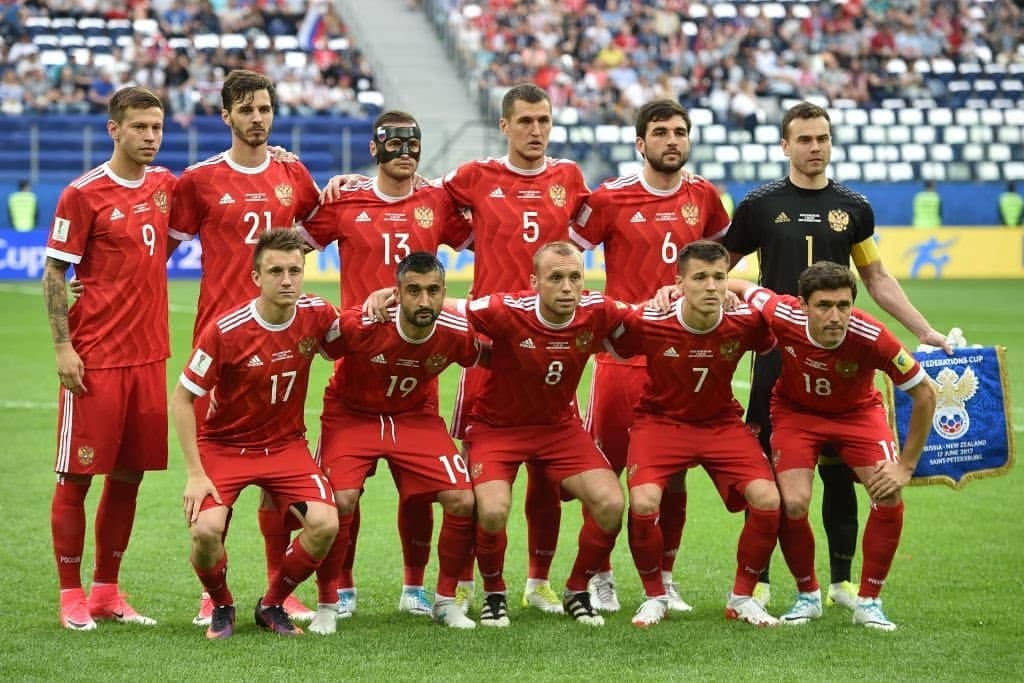 Not only is it the first time in history that Russia is playing as a host to the FIFA World Cup from June to 15th July 2018, but it is also the first time ever that a World Cup is taking place in Eastern Europe. 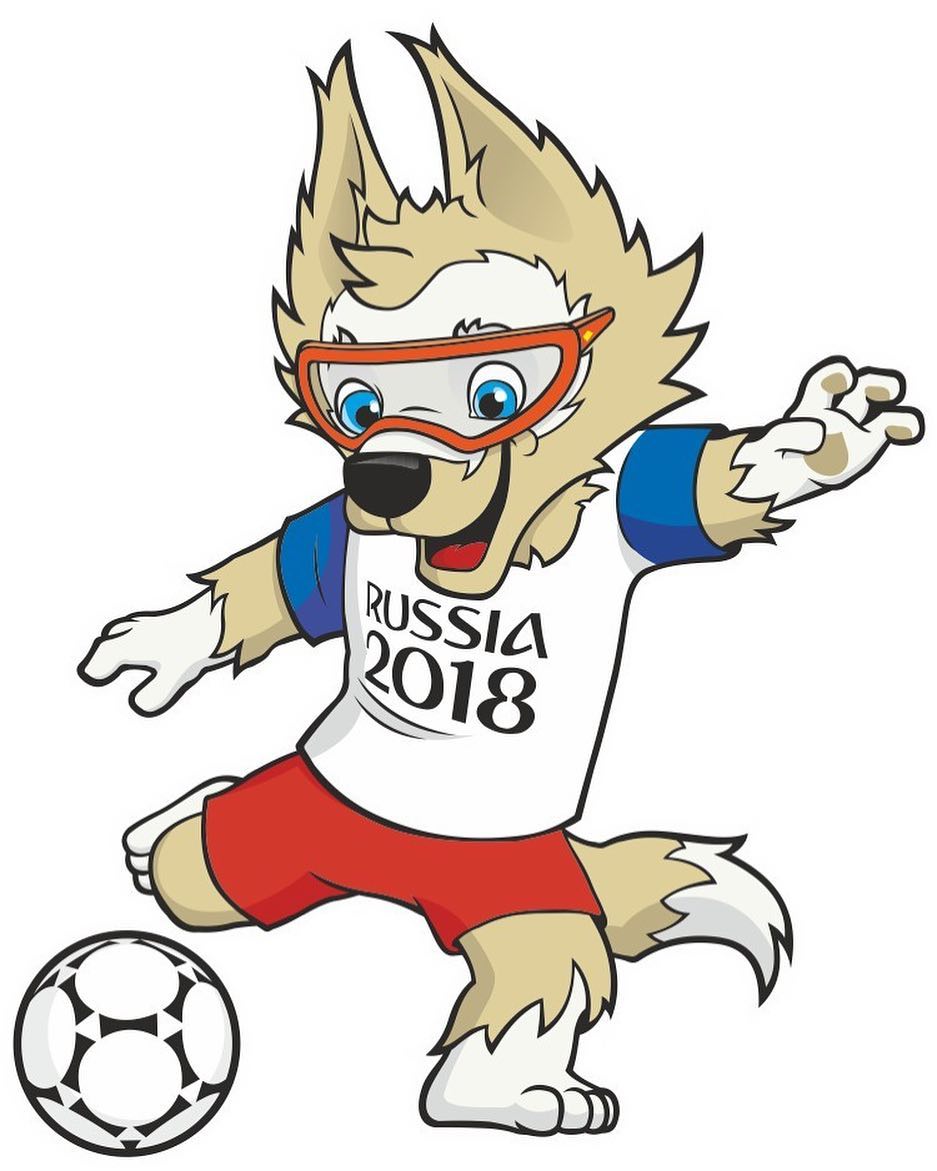 The mascot for 2018 FIFA World cup is a wolf named ‘Zabivaka’ which is designed by a student Ekaterina Bocharova. It was chosen through online voting. You might be surprised to note that the FIFA World Cup matches didn’t include mascots until a lion World Cup Willie became the representative symbol of 1966 tournament. 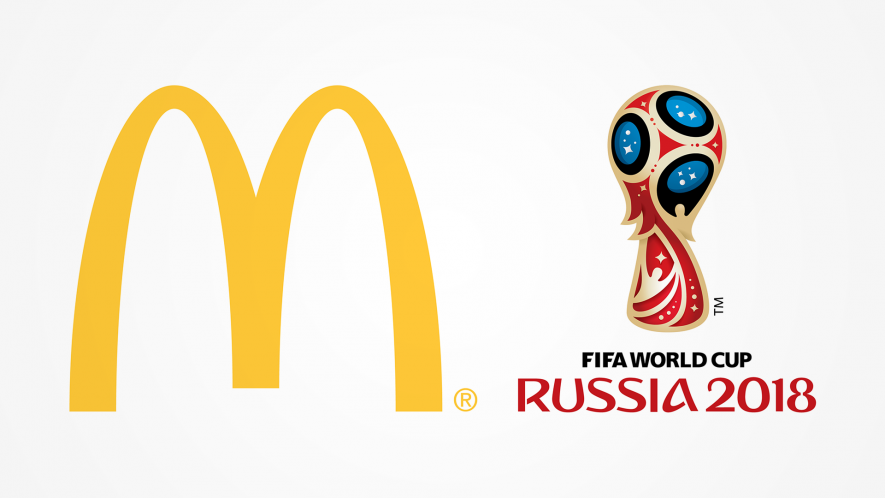 The official food partner of FIFA 2018 is the famous food chain McDonald’s. It is grabbing the attention of the host country. Open the official FIFA

website, click on the various tabs on the website and under the host cities is one titled McDonald's. Clicking on it will help you know about every outlet in the city. Surprisingly, the first McDonald's in the USSR which inaugurated in 1990 is still in operation.

4. The Tournament Will Take Place in 12 Stadiums Across the City 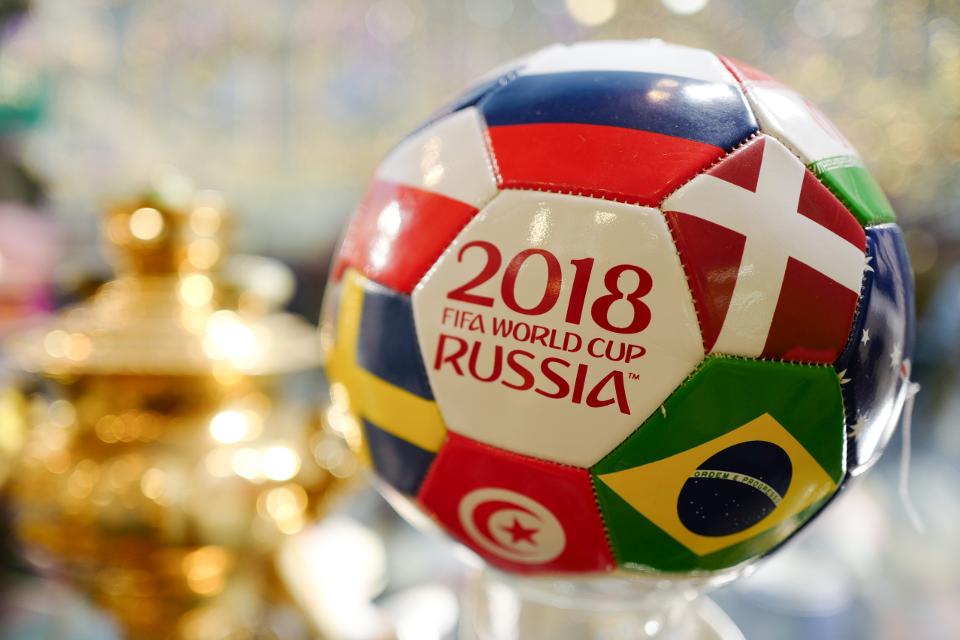 Moscow is the only city with two stadia – Spartak and Luzhniki. The Luzhniki stadium has the capacity to hold over 80,000 people. It is the biggest stadium in Russia where its old architectural façade remains intact. 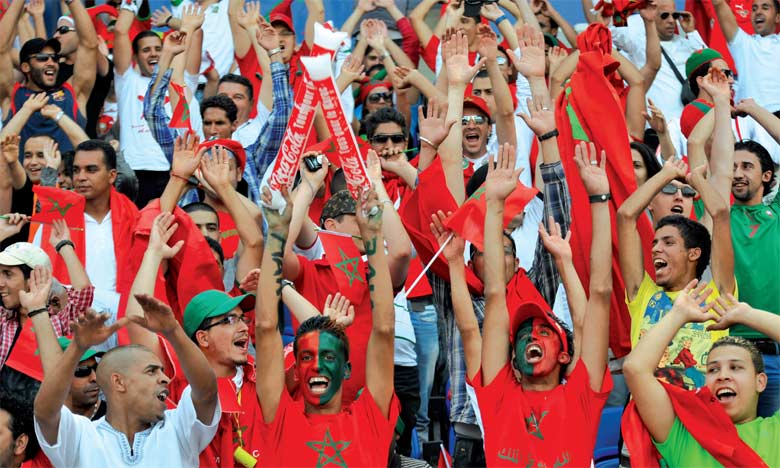 FIFA has come a long way from 1930. During that time, only 300 fans were recorded to watch World Cup in Uruguay. With approximately 3 billion spectators to watch 2014 World Cup all over the world, the average 50,000 fans per game in the 2014 FIFA world cup broke the records. 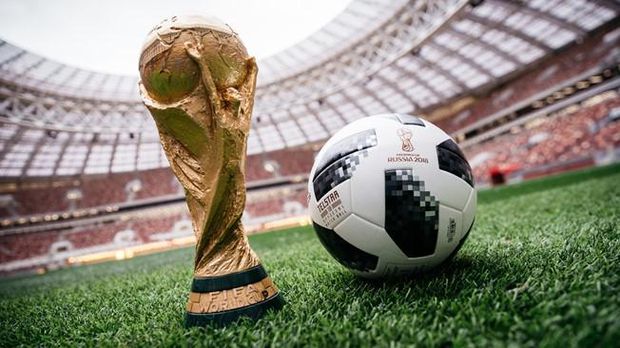 The total prize money for FIFA World Cup 2018 is 400 USD million. Wow! We are damn excited to see which country will bag this huge money. No wonder, losing a game is also worth experiencing. Actually, there are no losers in FIFA as even the participating team gets a cheque for $8 million.

7. Who Will be Debuting this Year?

Panama and Iceland are the two countries that will make their debut in FIFA World Cup 2018. A total of 32 teams are fighting for the trophy. And it would be the first time in the history of world cup that a Video Assistant Referee system would be added.

8. Only Europeans and South American Teams have Bagged the Trophy

All world cups before this have been bagged by South American and European Teams. Let’s see if anyone is born (apart from two continents) in the 2018 World Cup to win that golden FIFA trophy. 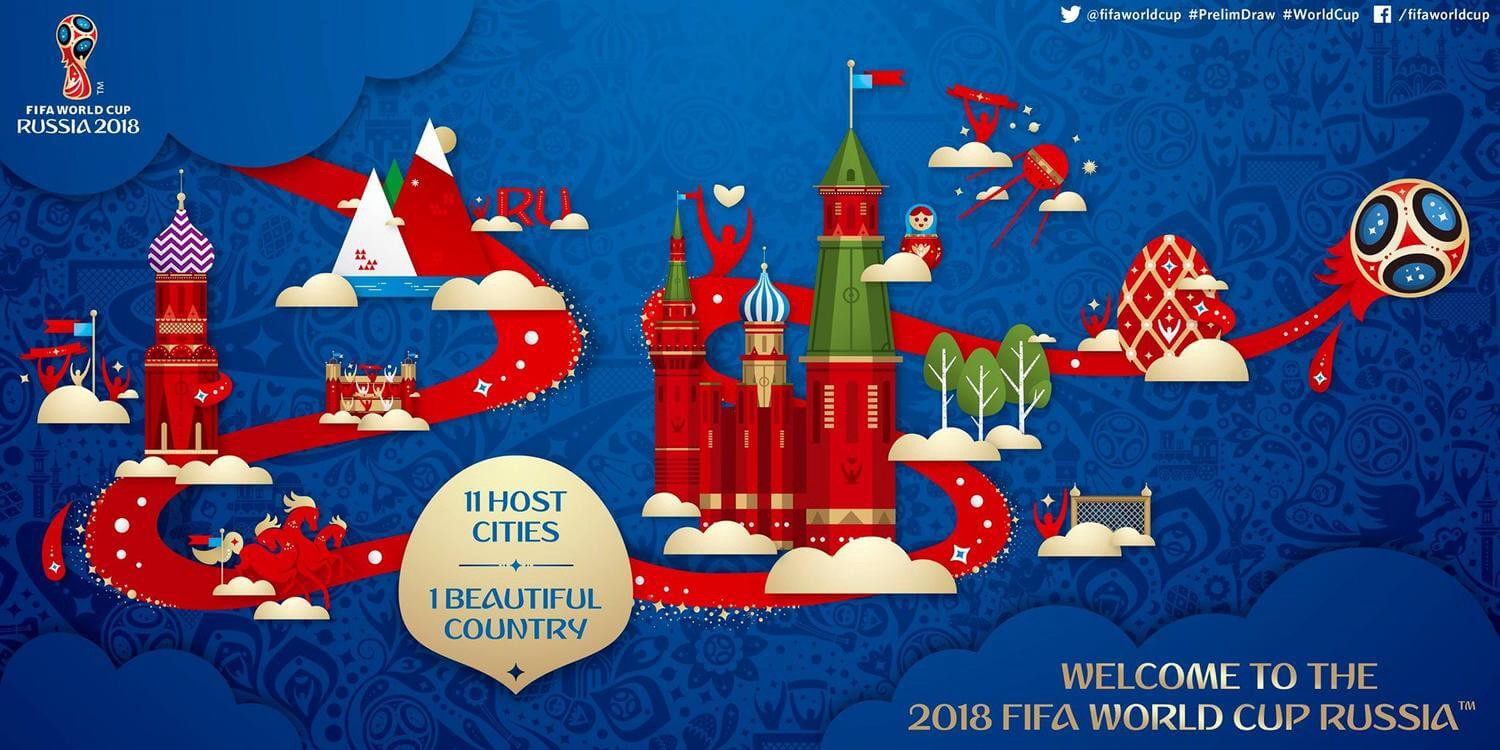 The distance between the host cities Ekaterinburg (easternmost) and Kaliningrad (westernmost) is more than 2400 kms. It is the same distance that you travel from Moscow to London.

10. For The First Time, FIFA Is Witnessing Matches In Two Different Continents 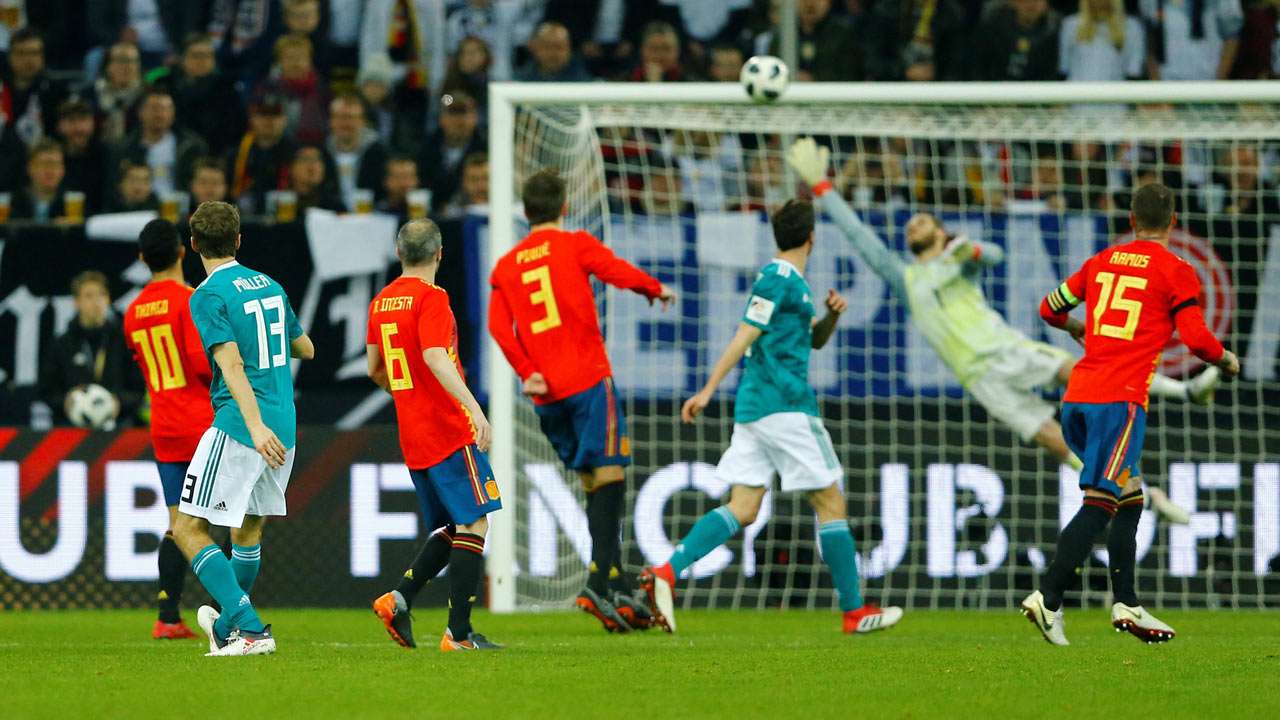 It was in 2002 FIFA when the matches were played in different countries – Japan and South Korea for the first time. 2018 FIFA is the first in history to witness matches in 2 different continents – Asia and Europe.