Top 8 Popular Hats Of All Time

Hats perform many tasks; right from saving our head to the sense of style, hats are all unmistakable in their design. When brows... 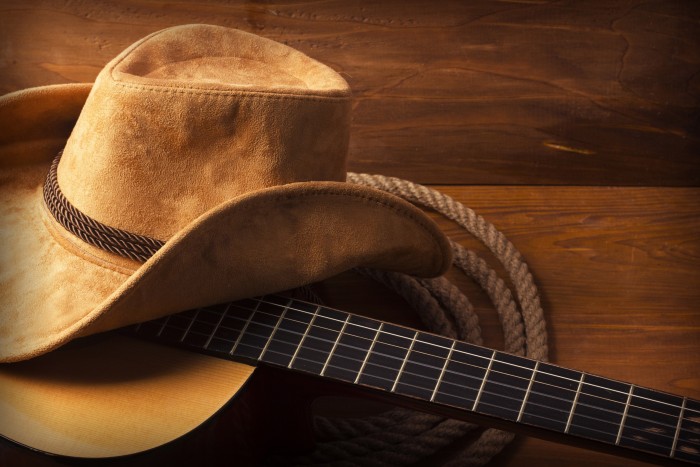 Hats perform many tasks; right from saving our head to the sense of style, hats are all unmistakable in their design. When browsing through the history of head wear, there are some pictures that are inseparable from their hats. Just imagine can Santa be Santa without his red hat? So here are some popular hat designs that have been the fashion in the past and some are still recognized today. 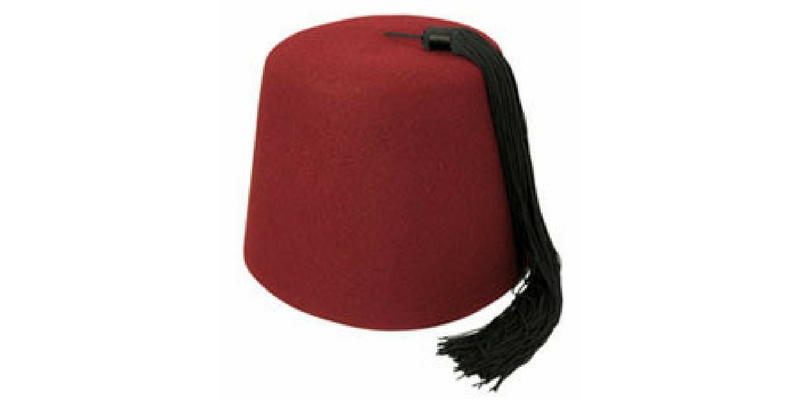 Fez usually serves as a symbol of relaxation. You must have seen a character wearing a fez in a lying in a hammock on any vacation or just relaxing after daily work. Back in the century, English men practice wearing a lose smoking jackets when relaxing informally in the evenings. 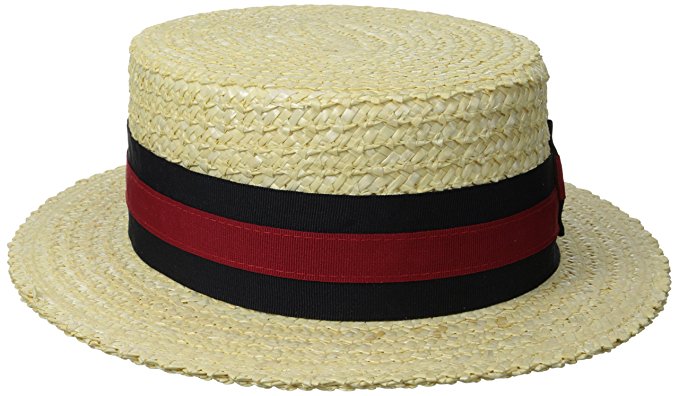 A boater is a summer hat worn by men and regarded as somewhat formal and popular late in the 20th century. The boater is usually made of straw and particularly known as the fashion statement everywhere. The day when men changed their winter hats to their summer hats, was seen as the beginning of summer season. 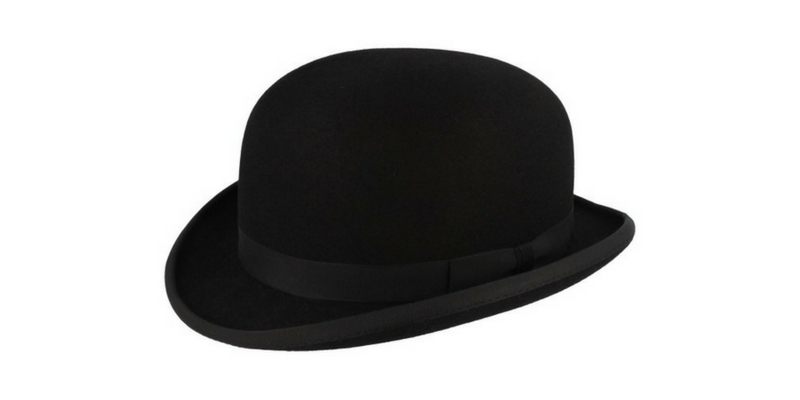 The bowler hat is a hard felt rounded crown originally created during 1849. In London, Bowler or bob hat was typically associated with professionals and so a man wearing a bowler hat was identified as a stockbroker or a lawyer. While in England it was connected with professional servants i.e. butlers when anyone was noticed wearing bowler he was assumed to be a valet, Butler. 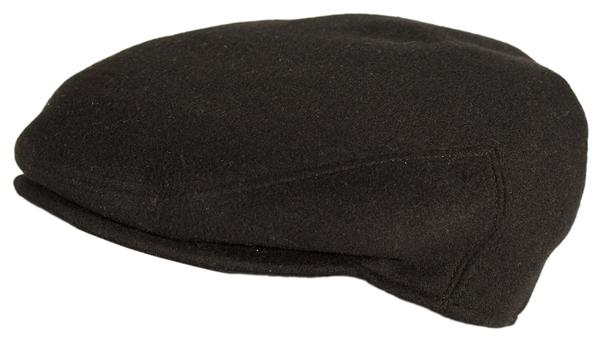 As the name implies, this cap is now completely associated with newspaper boys. Gatsby also referred to as Bandit Cap, sometimes goes along with the golfing community as well. It is designed similarly to the flat cap, but the body of the cap is fuller and paneled with a button on the top. 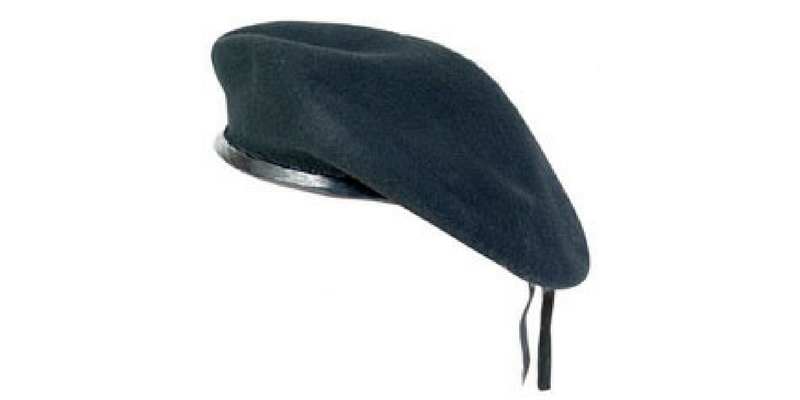 Won by both men and women, beret cap is a soft, flat crowned hat, woven from hand knitted wool and acrylic fiber. The beret is considered as the stereotyped mark for the film directors and Beatniks. (10.1) 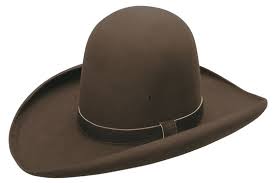 With high pointed crown and a wide brim, Sombrero is used for protection from the sun rays in Mexico. Sombrero is just like the cowboy hats were designed later in response to the physical environment. You can see people wearing Sombrero in various Mexican celebrations. 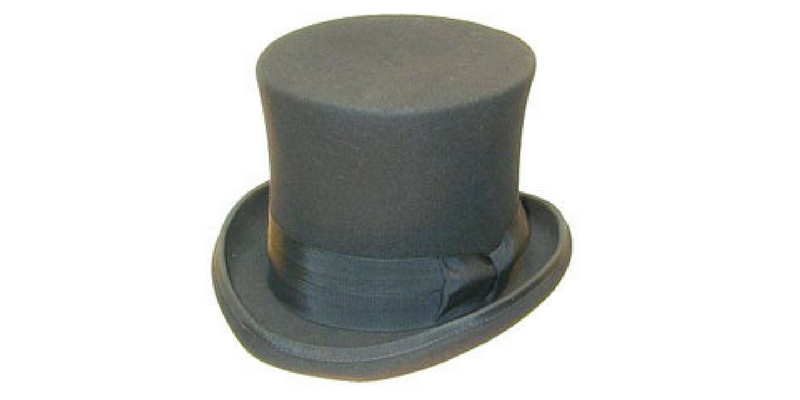 Have you ever been to any magic show? Then you must have seen rabbits popping out from the top hat. Sometimes referred as the cylinder hat or a stove pipe hat, top hat was made from the layers of calico covered in hard glue. Unlike, many top hats, this top hat version was like piping and was not wider at the bottom and top. 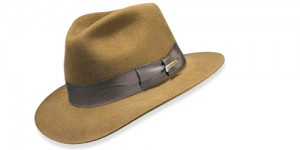 The Fedora hat is associated with the detectives who bring justice. The hat is creased lengthwise down and pinched near the front on both sides. The interesting fact about the Fedora hat is that it can roll up when not in use. It can be creased down with center dents, teardrop crown, and others.