Taking a Break from Facebook Could Help You Lead a Healthier Life!

Amidst of the busy hectic schedule you always wish to take a break to give yourself a special gift of healthier and relaxing lif... 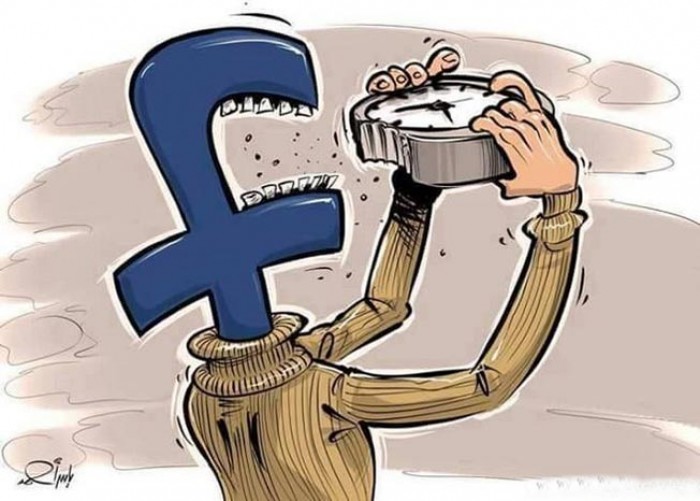 Amidst of the busy hectic schedule you always wish to take a break to give yourself a special gift of healthier and relaxing life. In the world of social media where each and every minute of life is shared by the people with the world is seriously giving hard problems that couldn’t be measured. Talking about the most used social platform Facebook, a recent study by the University of Copenhagen claimed that logging off from Facebook for sometime is really good for you. Taking a break off Facebook could boost your well being leading a healthier life. You can help yourself from those sadden news, unpleasant feelings, envy, anger that social media saturated culture induces on the web.

According to the research, the effects are positive and prominent as compared to those who are deliberately involved on the social networking sites. People who were regular users and those who were collectively more engage on Facebook noted an overall improvement in life satisfaction since the day they have decreased their timings on Facebook resulting in reduction in negative emotions and positive feeling. It is also noted that a good collection of vacationing photos and promotional updates of friends could be quite damaging for your thoughts.

The past research focused only on the negative effects of the increased FB addiction, but this latest study confronts about how you can lead a happier life, by not using FB for few days. The study was conducted in Denmark, around 1095 participants were chosen, 86% of those were women. The average age of the participants was chosen to be 34 years, who had approximately 350 friends in their list and spent more than 1 hour on FB every day.

The participants were firstly asked to fill the questionnaire based on their life interest and satisfaction, and then they were allowed to choose one out of two groups, either to stop using FB for 1 week or to keep continuing as usual on the social sites. After one week, another similar questionnaire was put up for them and the results were recorded.

People who chose to take a break from Facebook significantly reported the higher level of satisfaction and improved emotional life. While people who were Facebook addicted, found sad and unhappy in their life. 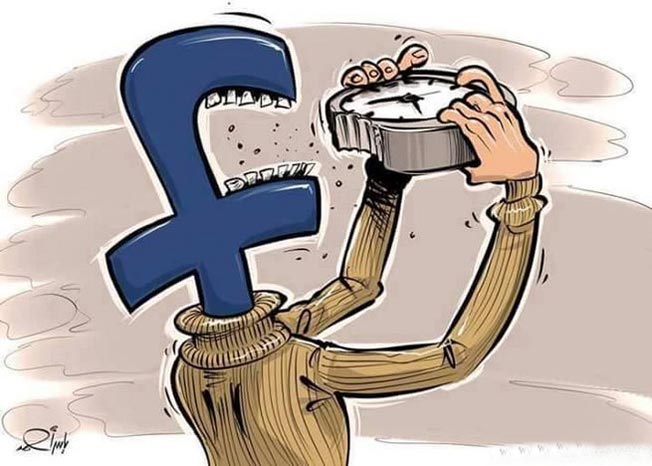 Thus, you don’t have to quite your social network addiction, but merely a change in behavior and the way how you connect with the community on the can help you a lot. Though if you are a heavy Facebook user then you should lessen your engagement on social network to improve yourself as a human being.

And if one tends to feel envy when on Facebook, one should avoid browsing the sections (or specific friends) on Facebook causing this envy. And if one uses Facebook passively, one should reduce this kind of behavior.

The Questionnaire was Conducted to Test 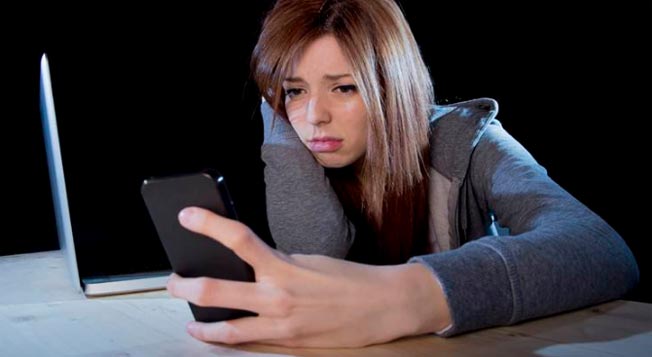 3. Did quitting of Facebook results in positive thoughts and boost inner strengths?

How much it effects on wellbeing of people who are regular Facebook users and who are light users.

Facebook is not at all bad as it allows you to connect with your far extending friends, family over a festive period and got you familiar with their recent activities but TBH there’s no substitute found for face to face interaction. Check yourself if you are much satisfied with your Facebook duration.TBH it seems quite difficult to cease Facebook use, but pausing the regular spying or say lurking on others status can give you a sigh of relief and in turn you can lead a happy and positive life.

If happiness means not engaging much on others status and not downloading the wasteful applications then really this is the least yet the excellent way one can afford for life. Taking a break from Facebook and other social sites is actually a good for you.