We all are forced to believe that working for longer and harder results in a great achievement.  But what if you are workin... 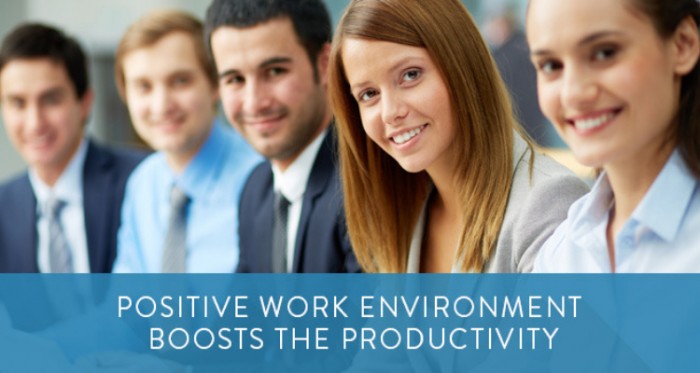 We all are forced to believe that working for longer and harder results in a great achievement.  But what if you are working less, don’t you think it’s the real key to success?

The concept of 4 days work in a week was introduced in 1950s by American labor union leader Walter Reuther but it took some time for the companies to adopt this culture. But almost all MNC companies have adopted this culture and touching the sky heights.

The KING of the corporate world is revising up. Google co-founder Larry Page supports this flexibility and says:

“The idea that everyone needs to work frantically is "just not true." Interestingly, polls show that 70 per cent of millionaires think the four-day work-week is a “valid idea.”

According to Sociology lecturer at City University London ‘Alex Williams’ says working 4 Days in a week can "save the world."

Some employers finds that working four days in a week will surely increase the productivity of the work and helps to retain the quality of the workers.

Here are some reasons why 4 days work in a week is important and how it helps in increasing the productivity of the company?

5 Unbeatable Reasons to Have a 4 Workweek 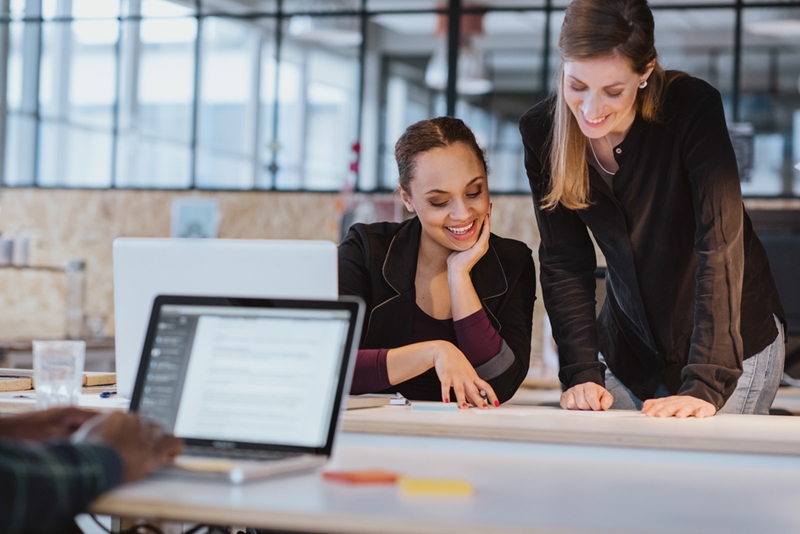 It’s too obvious to say that on an average every employee wastes around 2 hours in daily 8 hours working job.   If they are given this choice of adopting 4 days working in a week concept, employees would drop those dropping behavior in return of 4 days concept.

“When there’s less time to work, you waste less time. When you have a compressed workweek, you tend to focus on what’s important. Constraining time encourages quality time.” 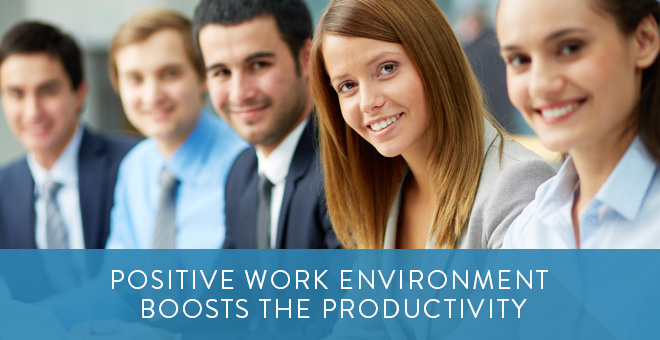 There will be less use of electricity and less time will be spent in driving. According to the report, short working hours could decrease the carbon emissions. 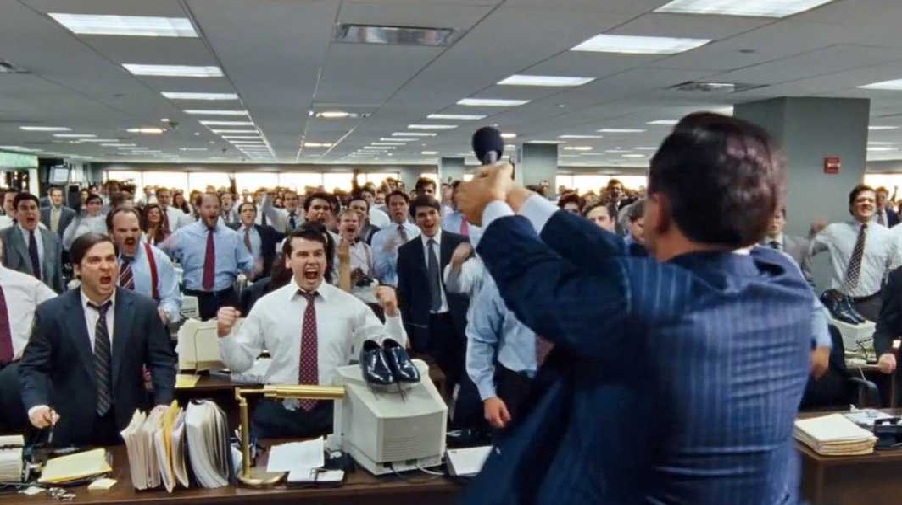 Honestly, speaking spending more time with family, getting engaged in hobbies and interests, apart from the work, boosts well-being in return employees stay focused and committed to their jobs.

Spending 8-9 hours in the office eventually leads to the problems like joint pain, heart related diseases, illness etc. Healthier workers means less leaves and more energy, performance will be better and projects will be finished before the deadline.

5. Speedup the Productivity, which is Directly Proportional to Company Profit! 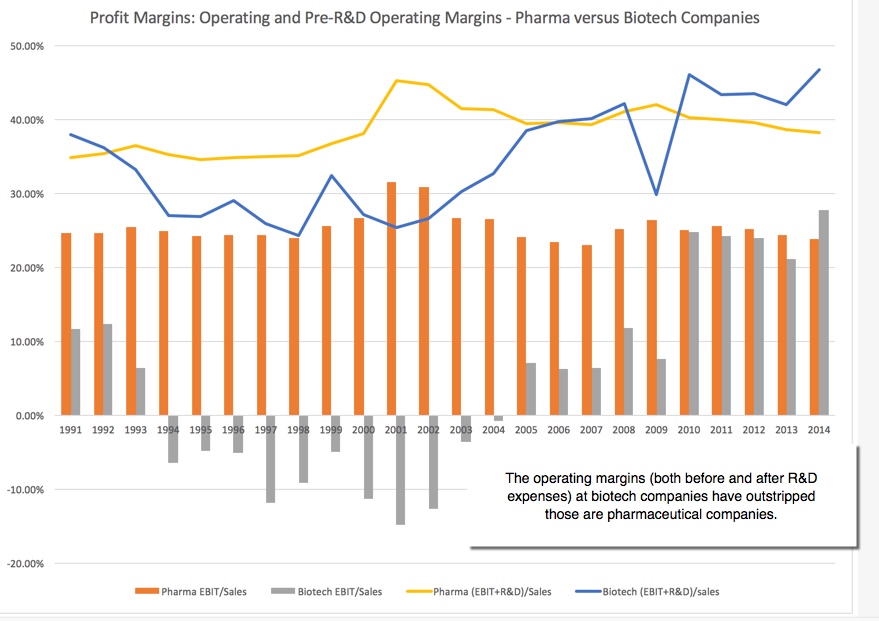 Give Your Employees a four-day work week plan!!!

8 Memorable Gifts For The Bridegroom