10 Worst Cities To Live In Around The World 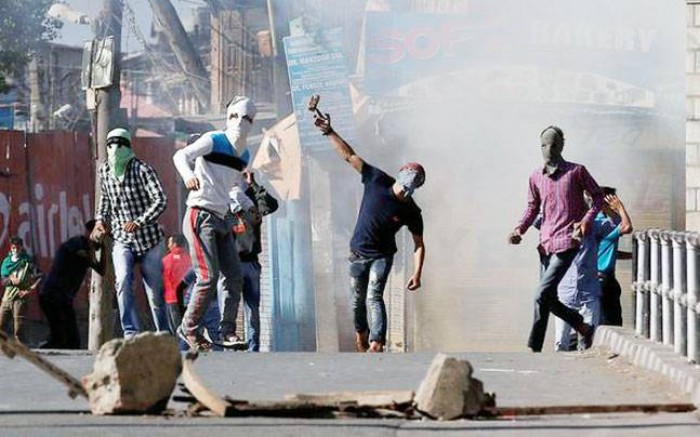 All across the globe, it’s becoming tougher to dwell in many cities because of the ever-growing terrorism threats and socio-political disorder. Boko Haram, Al Qaeda, ISIS and other Islamist militant organizations are continually impacting the peace, stability and livability of the cities with their aggravated terrorist attacks.

Considering various factors, the Economic Intelligence Unit released a ranking of 140 world’s most and least liveable cities. These cities were rated and ranked on a scale of 100 based on stability, healthcare, culture and environment, education and infrastructure facilities.

While cities of Australia, Europe and New Zealand rule the top 10 most liveable cities with Melbourne at top, the cities of Africa, Asia and Middle East fall among the worst cities with Ukraine’s Kiev at the extreme bottom position.

This survey includes selected cities or business centres where people might want to live in or visit. It doesn’t include cities like Kabul in Afghanistan or Baghdad in Iraq, but does rate or rank Damascus and Tripoli that are unlikely to lure tourists but were considered somewhat stable some years back.

Browse through this list of world’s worst cities to live in 2017. 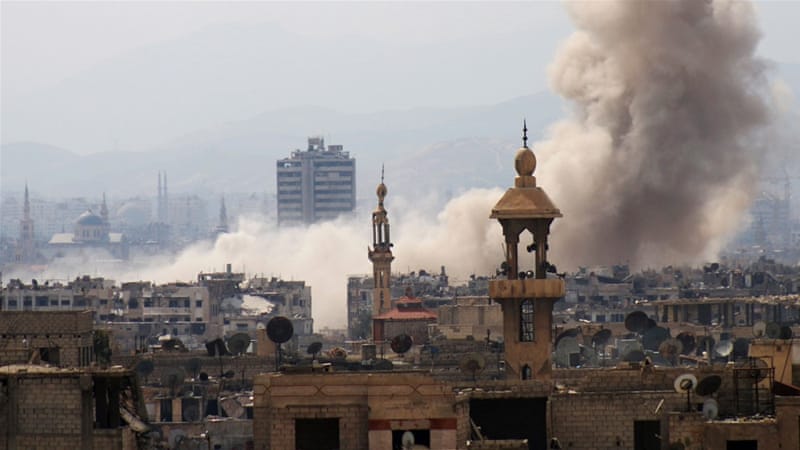 Syria’s capital city Damascus has witnessed the second biggest fall in liveability and significant drop of 16.1 points. Despite the stabilisation in the city’s sharp decline in livability, it continues to stay in at the bottom in list of 140 most livable cities. 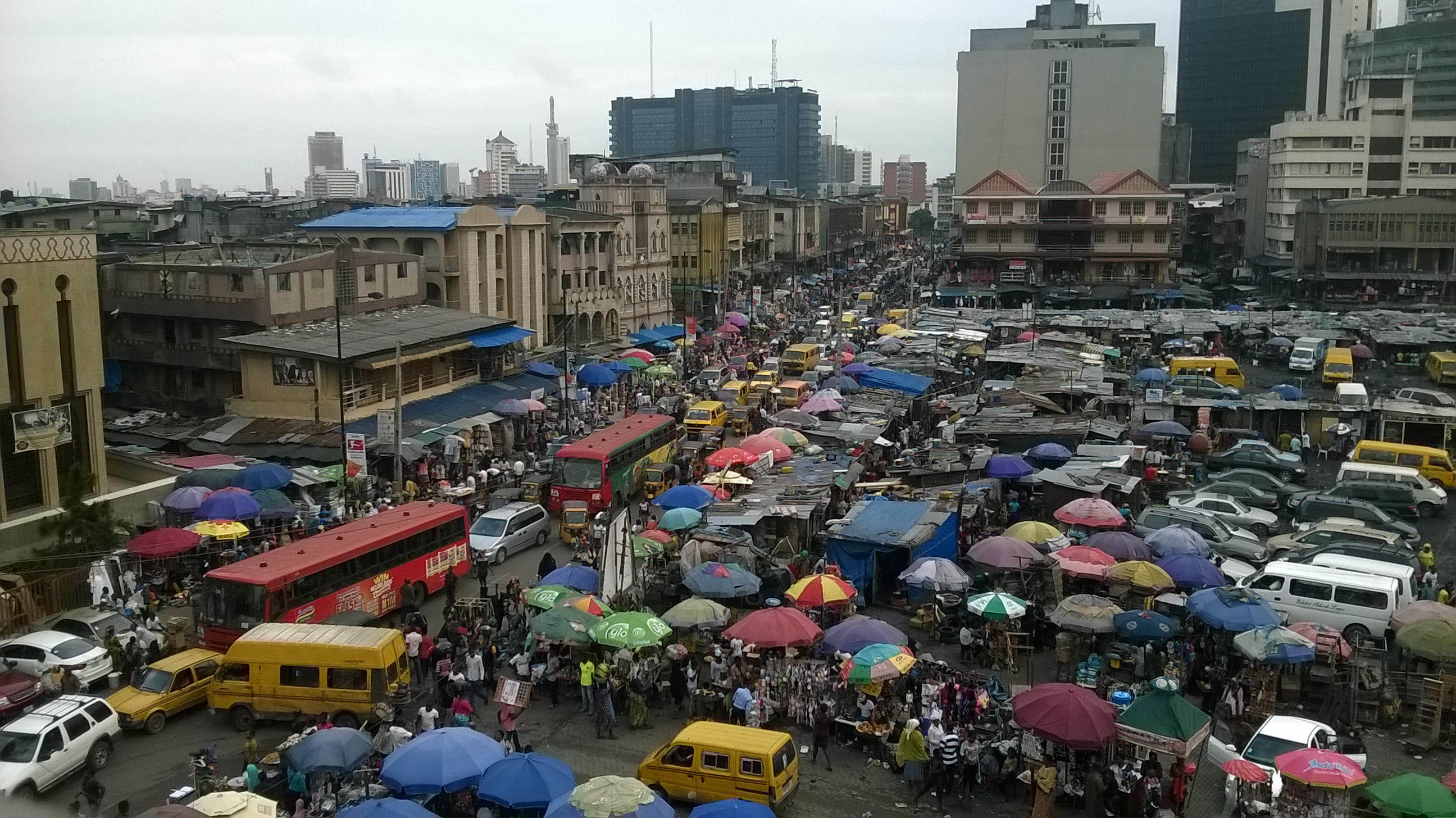 Among all the cities surveyed, Libya’s largest city Tripoli had the third biggest fall in the living standard with a drop of 6.2 points. The increased rate of violence and threat to stability from Islamic State has resulted in a steep decline which can still be witnessed across the Middle East and North Africa. 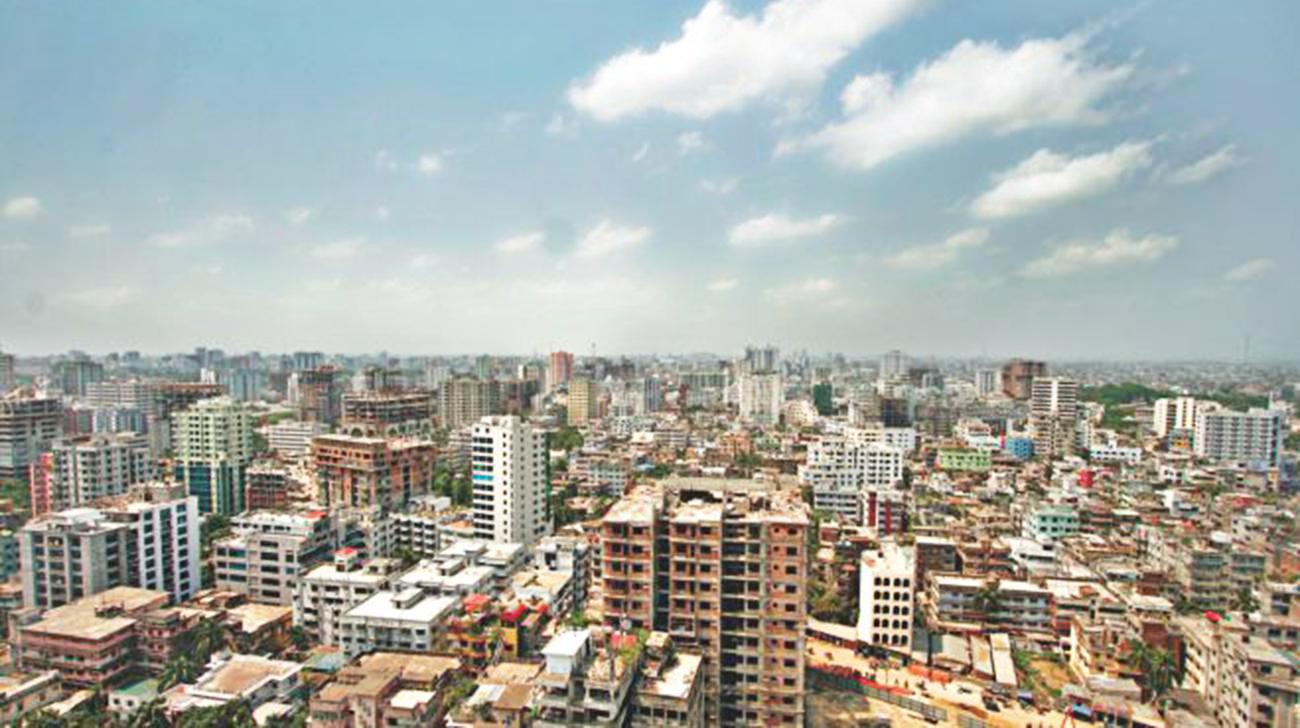 Dhaka, the capital and largest city of Bangladesh, fetched mere 26.8 points in terms of infrastructure. However, it does hold second highest points ‘50’ for stability among the 10 least livable cities. 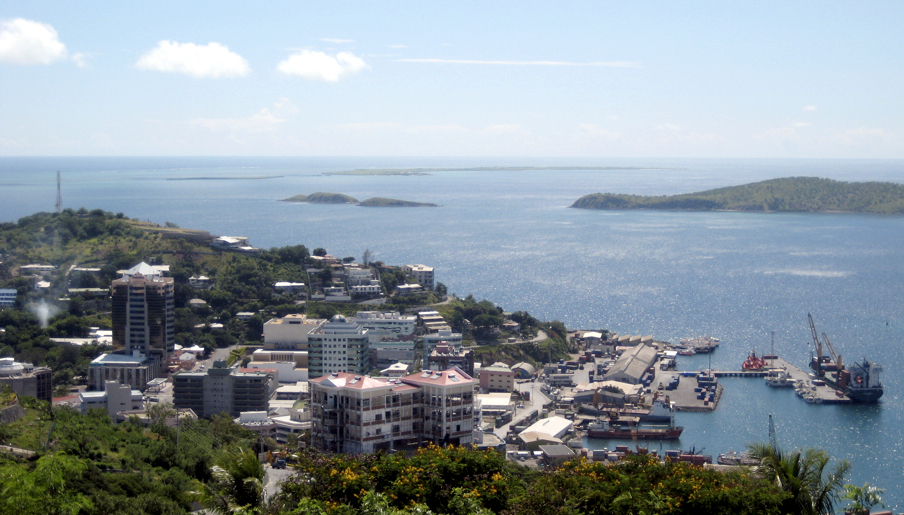 Port Moresby, the capital and largest city of Papua New Guinea, fetched least score of 30 points in terms of stability. However, it earned a good score of 50 points for education and 47 points for culture & environment. 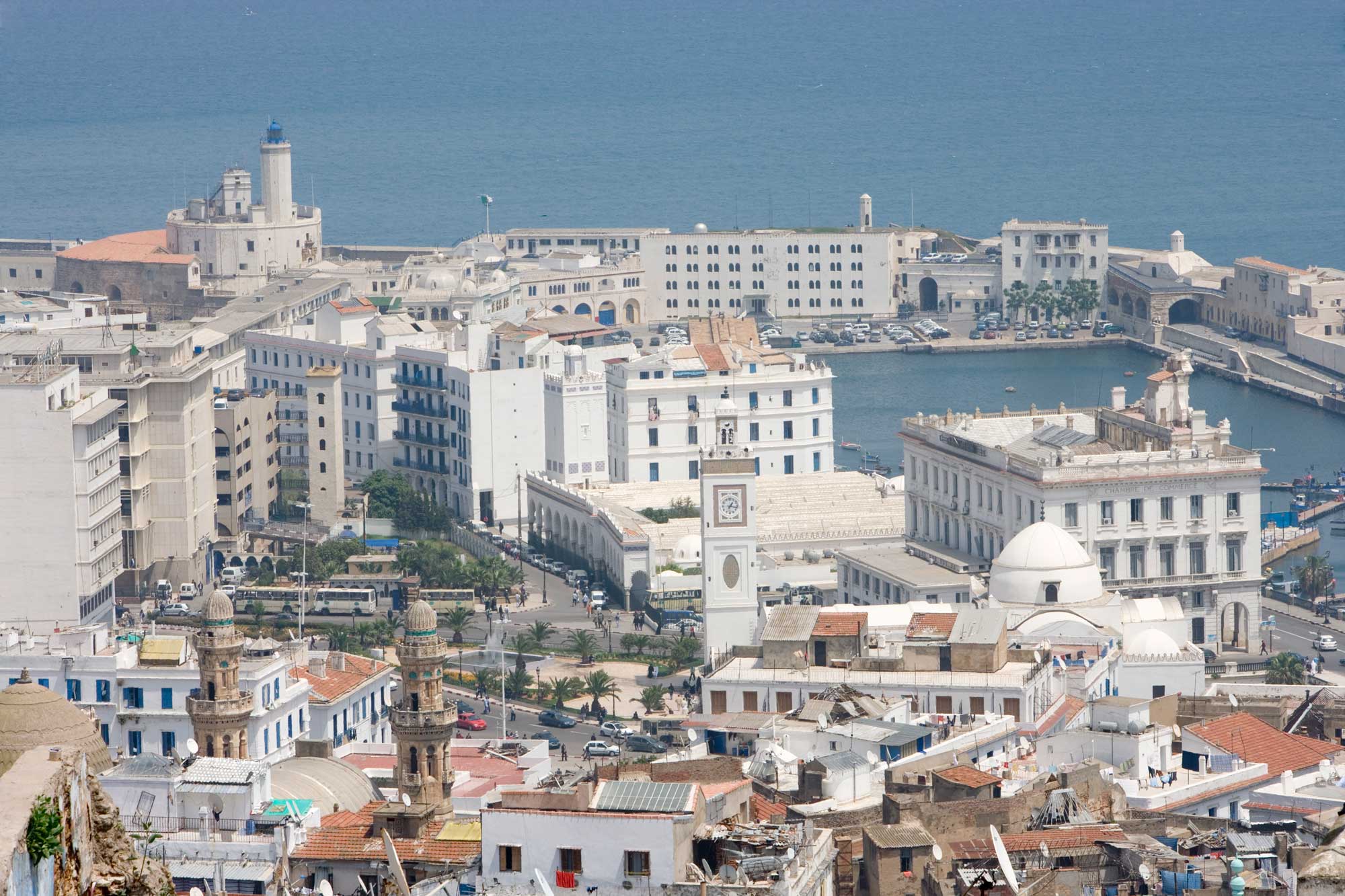 Algiers, the capital and largest city of Algeria, scored just 30.4 points for its infrastructure and 50 points for education. 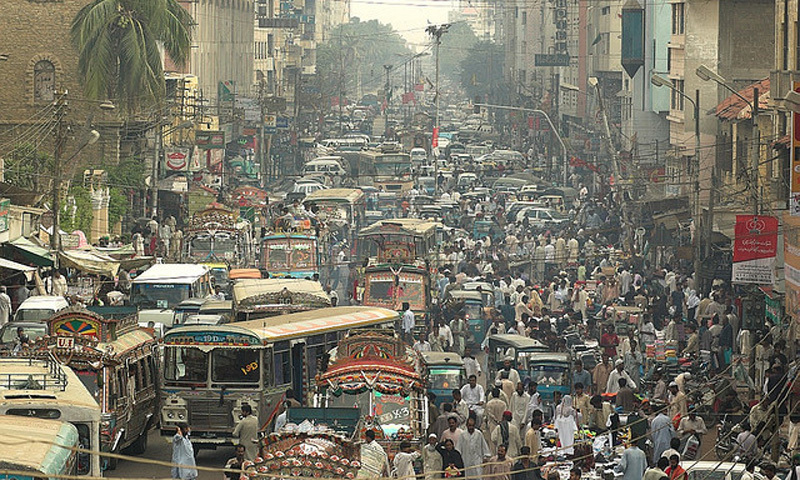 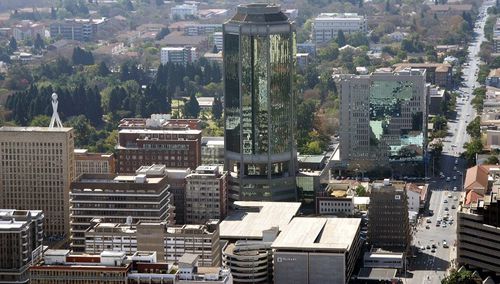 Zimbabwe’s capital city fetched lowest score among all of the least liveable cities in terms of healthcare with just 20.8 points. However, it scored somewhat higher in terms of education with 66.7 points. 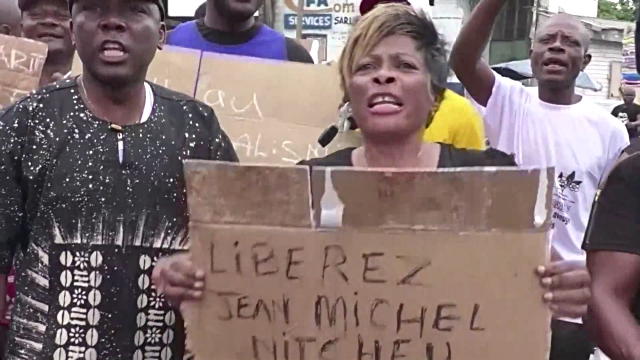 The largest city and economic capital of Cameroon has been a victim of crisis resulting from tensions between English-speaking and French-speaking regions. In terms of healthcare, the city’s significantly low score was just 25 points. 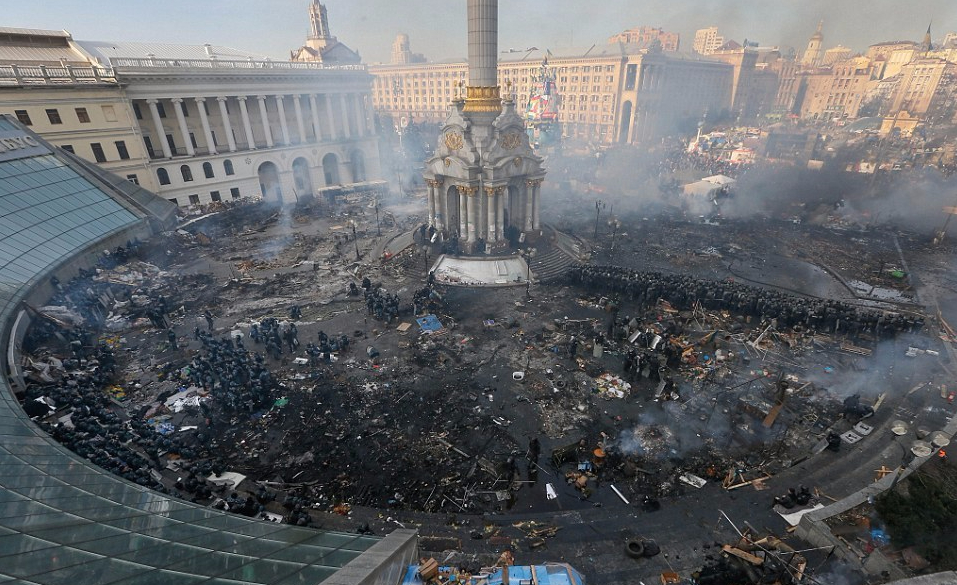 Kiev, the largest and capital city of Ukraine, witnessed the biggest decline in terms of liveability, scoring just 21.4 points among all 140 surveyed cities. Moreover, it’s the only city among the 12 European cities to score less than 50 points. The ongoing civil war in Donbass area and threat due to social disorder and economic instability continues to be in recovery. (10.1)