Over the years, Japan has become popular worldwide for its great food, technological edge, and unique culture. Japan is extremel... 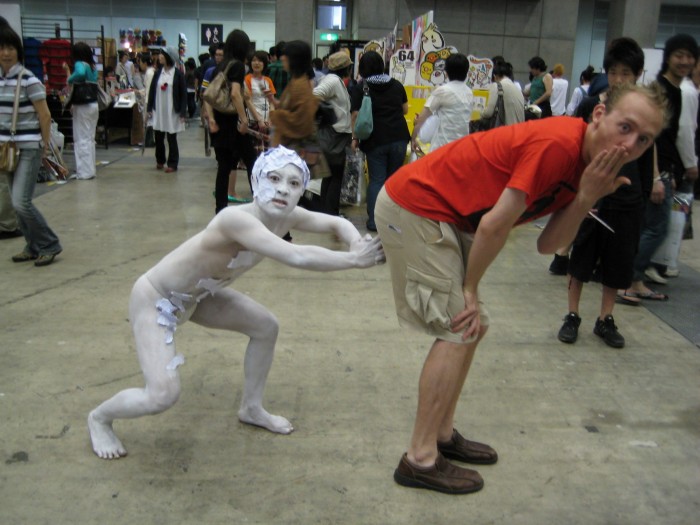 Over the years, Japan has become popular worldwide for its great food, technological edge, and unique culture. Japan is extremely beautiful and wonderful country, but it seems that lots of people are still not aware of its facts and little prank.

Did you ever prank your friend or have given some prank ideas to your friends? No….then you might be a victim!! LOL!! When you have a big group of friends prank is just a common word, but do you know that there’s a little prank played in Japan where friends pull on each other by shoving fingers spontaneously in someone’s butt? 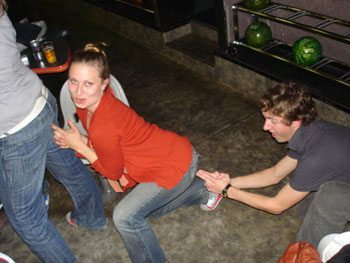 One most weird aspect of Kancho – The act has not only been featured on kid friendly shows Naruto, but there’s game show in Japan that puts celebs on the street and has them Kancho strangers. Kancho word is an adaptation of Japanese word – enema. The word is commonly written in katakana when used in the slang form and in kanji when used for enemas in the medical sense. (9.1) 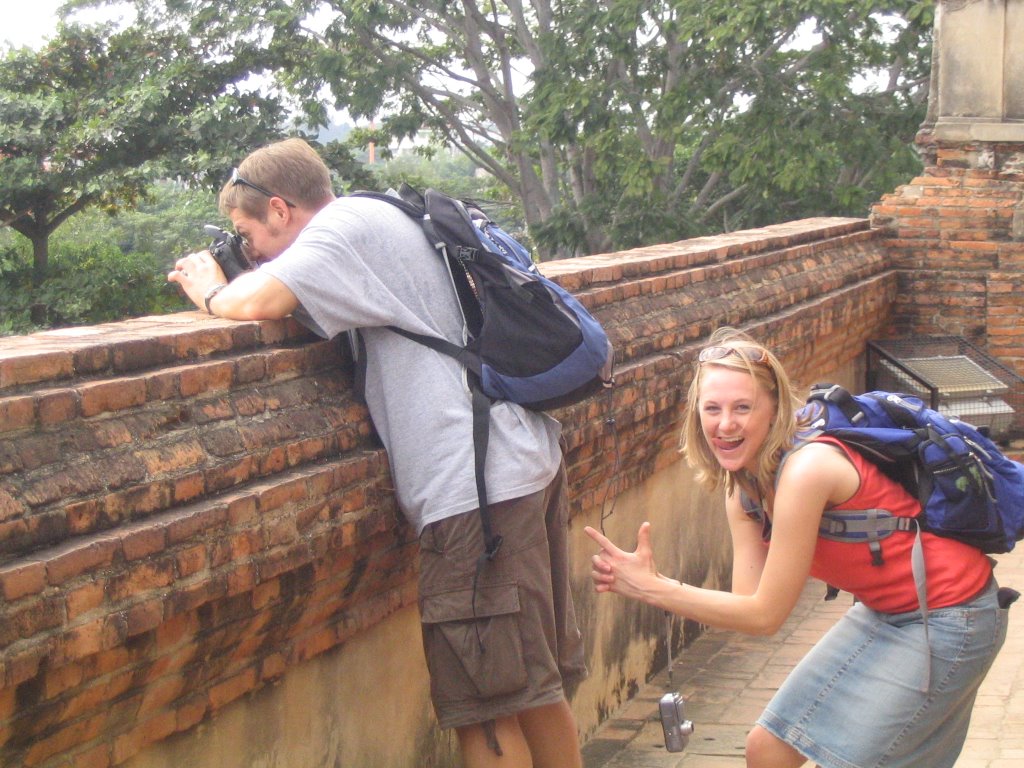 Kancho is a form of prank that is most common in countries like Taiwan, Japan, and Korea. The rest of the world consider the Kancho as a sexual harassment, in Japan is just a prank.  Here’s how you should react when it happens with you.

Just stop where you are, don’t react.  This may be difficult if it’s happening with you the first time. Say nothing just stop.

Remove the guilt’s hand and place your hand firmly around his waist and move them away. Don’t move quickly but stay controlled and firm.

Make a serious eye contact with the person who did Kancho and meet them with the look of deathly seriousness, pretend that have watched Grave of fireflies. We as a human feel the atmosphere change when emotions swings, make sure that person feels it like he has crossed the line. (9.2)

4.  Wait Until They Move

Wait until they move away. Even if people are staring you don’t react, they only want your reaction.