12 Funniest Reasons For Employees Getting Fired

Losing your job is a terrible feeling. Whatever the circumstances are, it always feels bad for being sacked out. Being a lousy e... 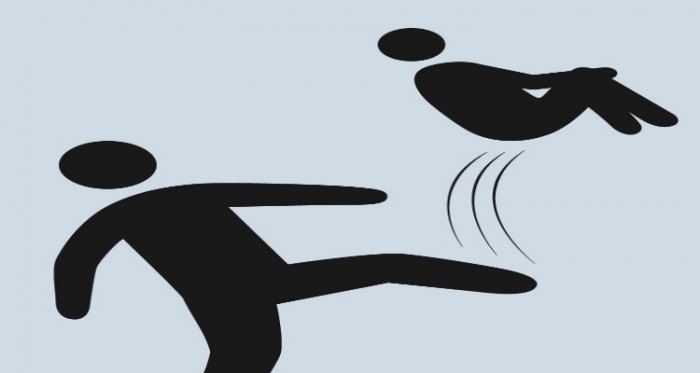 Losing your job is a terrible feeling. Whatever the circumstances are, it always feels bad for being sacked out. Being a lousy employee or downsizing of the company, are good reasons to get fired. But sometimes, the reasons for being kicked out by your boss are completely hilarious. They are not very logical.

Ranging from reasons of being handed the pink slip to completely embarrassing stories, here are funny confessions of people who were fired from their jobs. They are surely going to give a good laugh.

An important meeting was being conducted in the conference room. One of the attendees could not control but released his fart. He thought it would be silent but guess what? The consequences got him kicked out.

2. Drawing a penis on caramel macchiato 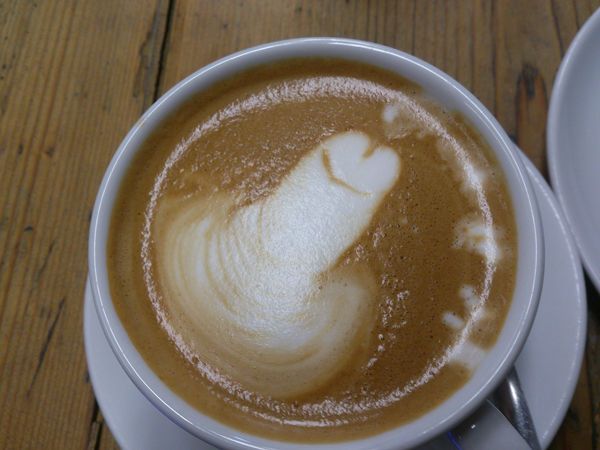 This person worked at a fancy café. Once, his childhood friend visited the café as a customer. The counter in-charge told him her order. He thought of doing some fun with his friend. So, he drew a penis instead of some other design on the foam of her latte. He was waiting for her friend’s reaction. A moment later she came with completely red-faced and asked for a new drink. The girl had actually ordered the drink for her boss and they were there to discuss about her promotion. Poor penis artist was fired on spot. 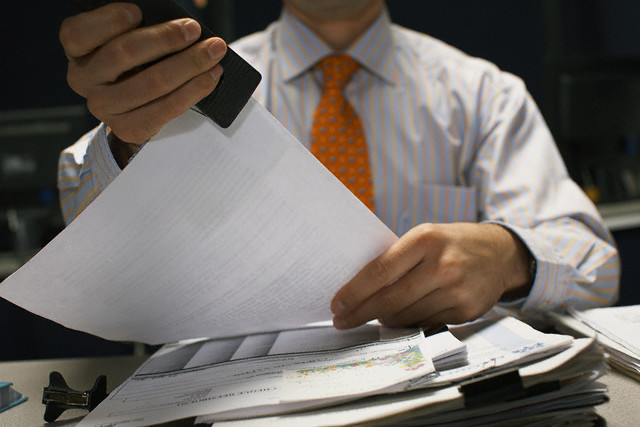 Can you imagine? An employee had to lose his job because of his boss’s OCD. He was asked to staple the pages but the boss was not satisfied with the staple. You know what happened next. 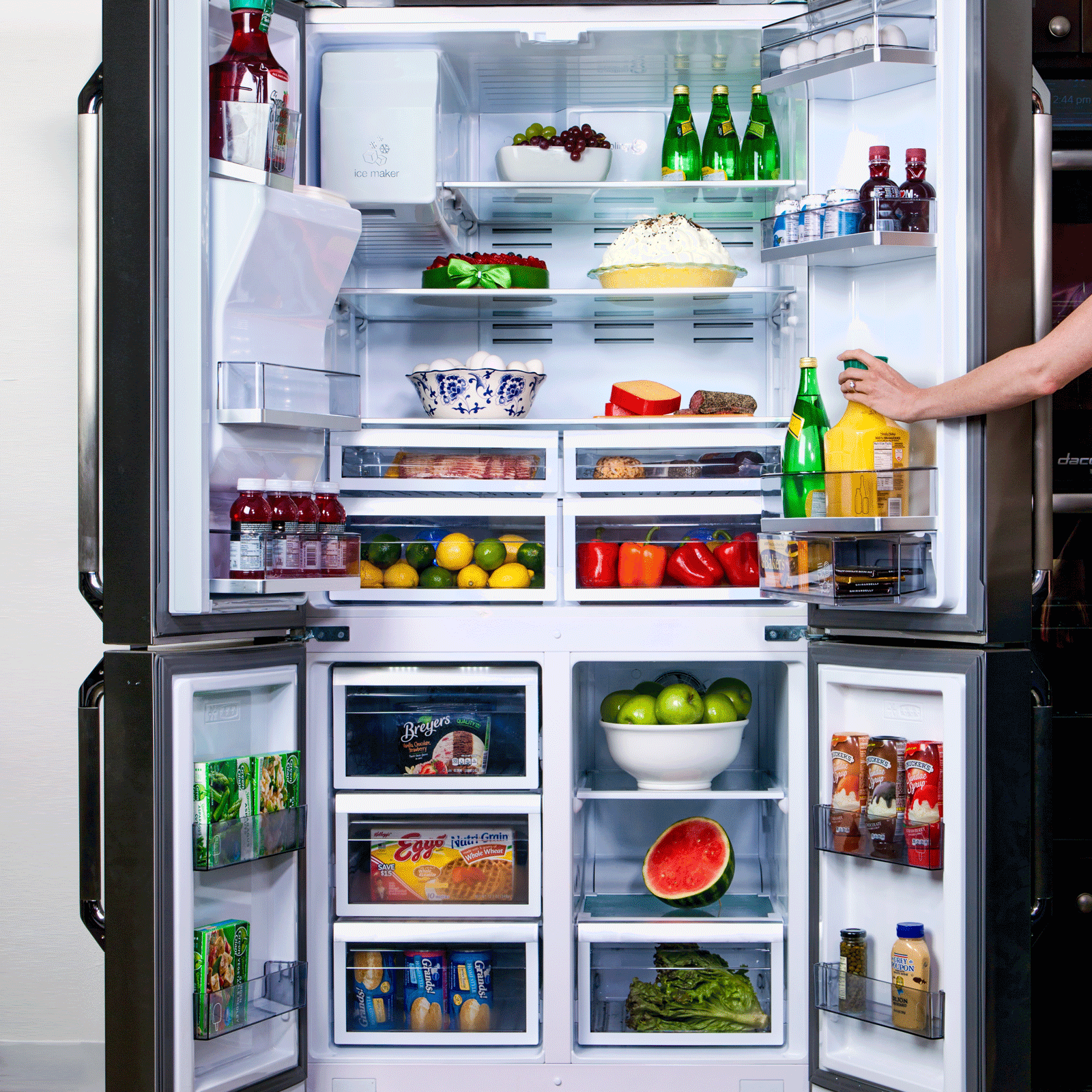 This reason can be considered. Although, this person keeps saying that he lost his job because of pay cuts but actually, he was fired because he stole other’s food from the refrigerator.

5. Stay alert! Even yawning at workplace can kick you out

A security guard was yawning in his duty hours at Ritz Carlton. He was supposed to stand there. Yawning too much got him fired.

6. The decision was fair but the employee was hilarious 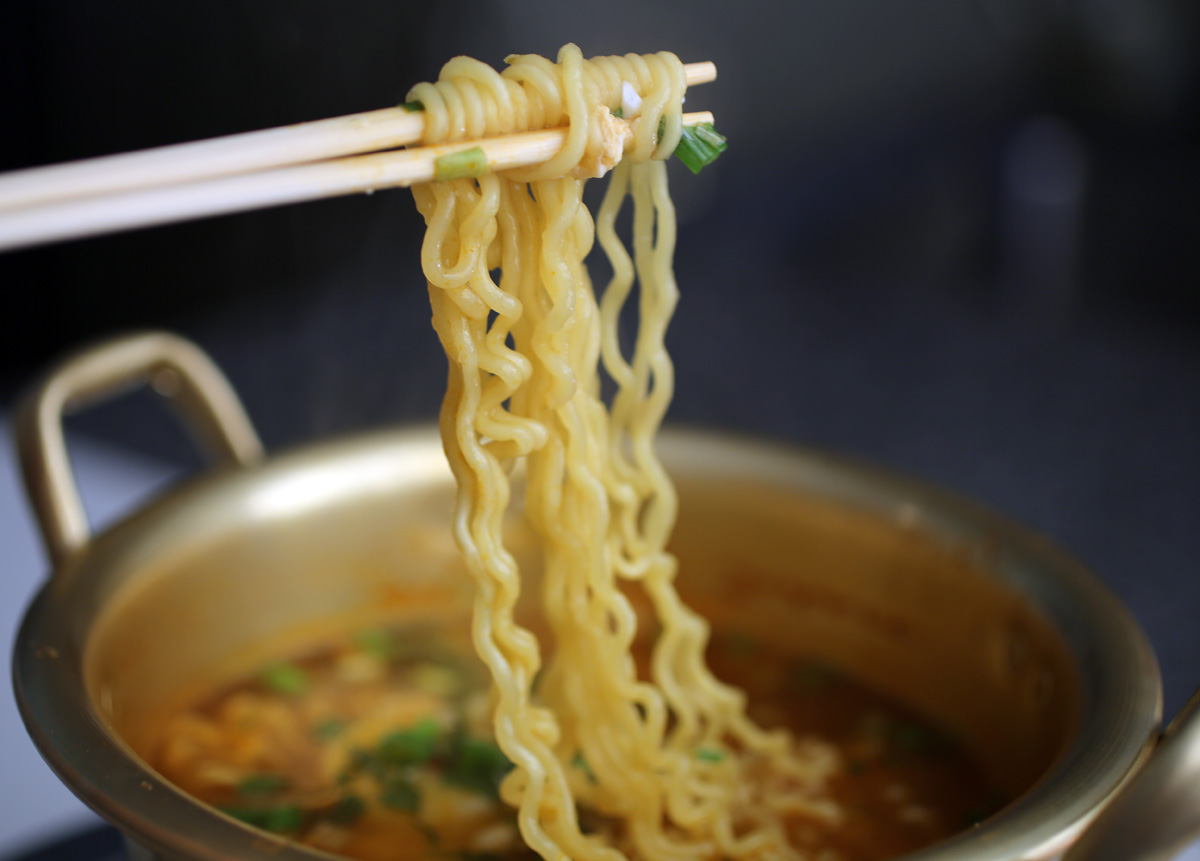 On the first of working at a noodle canteen, the freshly recruited employee charged 20 cents from people instead of 20 dollars.

7. All credits to his poop

Some bosses don’t like their employees to waste their time for the waste. Apparently, taking 10 minutes for the dump was too long for him. And thus, the bad stomach guy got fired.

8. Complimenting the boss for his experience

An engineer was bragging about his knowledge and experience. He said, “I know what I am doing. I have 20 years of experience.” This person laughed and said, “Looks like one year’s experience, twenty times.”

9. There is a reason behind saying ‘Keep Smiling’

McDonald’s fired this employee for not smiling enough. That’s actually one of the important traits to please your customers. 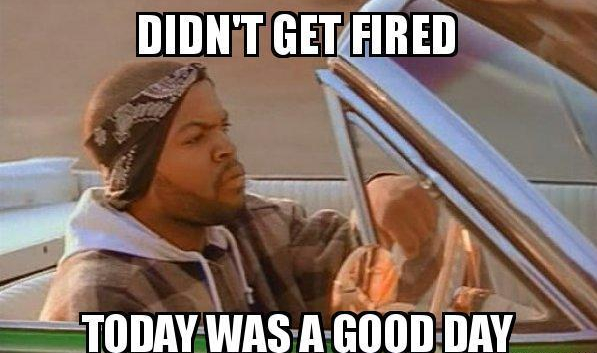 An employee worked at one of the packers and movers agency. He had the dresser’s duty that day. While packing the customer’s stuff into boxes, he found vibrators and some hilarious photos of the customer in moustache sitting in the bath tub with his hairy chest. Moving on with his work, he put a winking smiley on the box containing this stuff and he himself was canned a few days later. 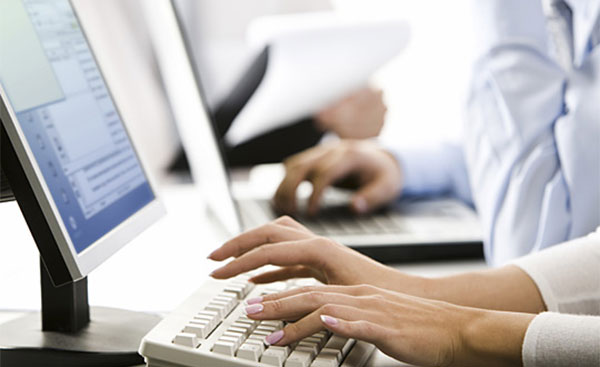 Vicki Walker probably loved to type in caps. She typed all e-mails in capital letters and often in red color font. The funniest part was the termination mail forwarded by her former employer was also produced in such style.

He was fired from the job on the previous day. Today, he showed up and came in at the right time for work. How long did it take them to notice this?