12+ Cooking Fails That'll Make You Feel Better About Your Own! LOL

Are you also a cooking lover who loves to cook new dishes and sometimes succeed, sometimes fails? Then surely have a look at these epic cooking fails that will make you feel better about yourself. 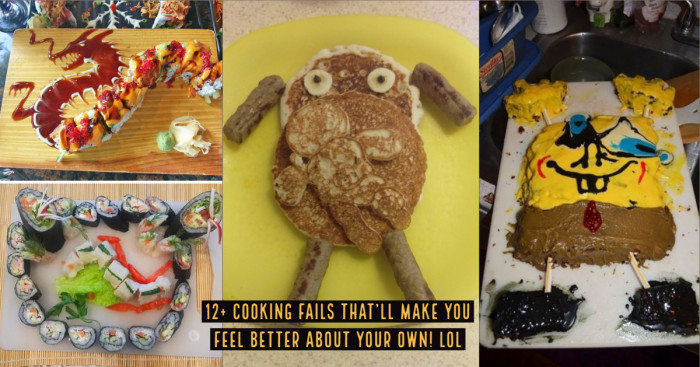 “Eating is a necessity, but cooking is an art.”

And, these people have proved it well. Yes! I believe there must be a particular star alignment of us that makes us want to whip of something exclusive in the kitchen some days and also hope that all is going to go great!

Also to satisfy this instant rush of inspiration, we have countless Pinterest resources offering us food ideas that are simple-looking but most attractive and, more importantly, tempting. However, the moment we believe that these amazing looking dishes are simple and easy to make in just 3 or 4 steps – that’s where all the fun begins.

Well, must say, it doesn’t take long till you understand that the final serve that you saw on Pinterest was perhaps made by someone who had been working on this recipe since a long time or may have a professional photographer with good Photoshop skills take the picture.

Although when such epic fails in cooking happen, some people feel bogged down, while others laugh at themselves and also share their cooking pictures online. Moreover, you admit or not, it’s pretty funny to see other people fail, even though disastrous at that time.

So, scroll down and have a look at some of the funniest cooking fails ever!

1. Look What Just Happened to Nachos! 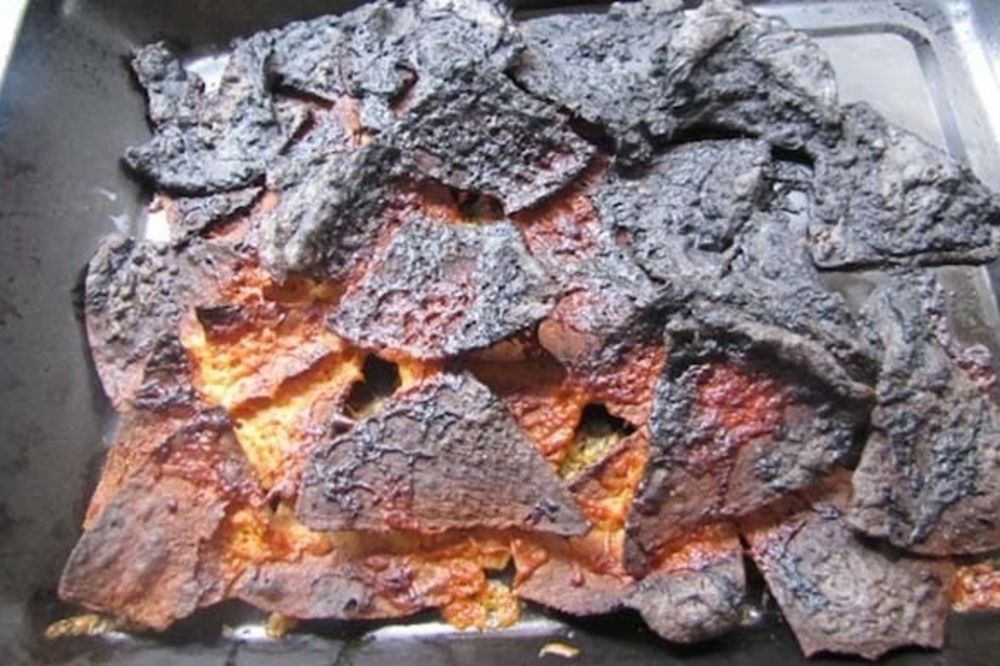 It seems this will be a new flavor of Doritos. Well, thank god it’s not for me!

2. How the Hell it Becomes Grey? 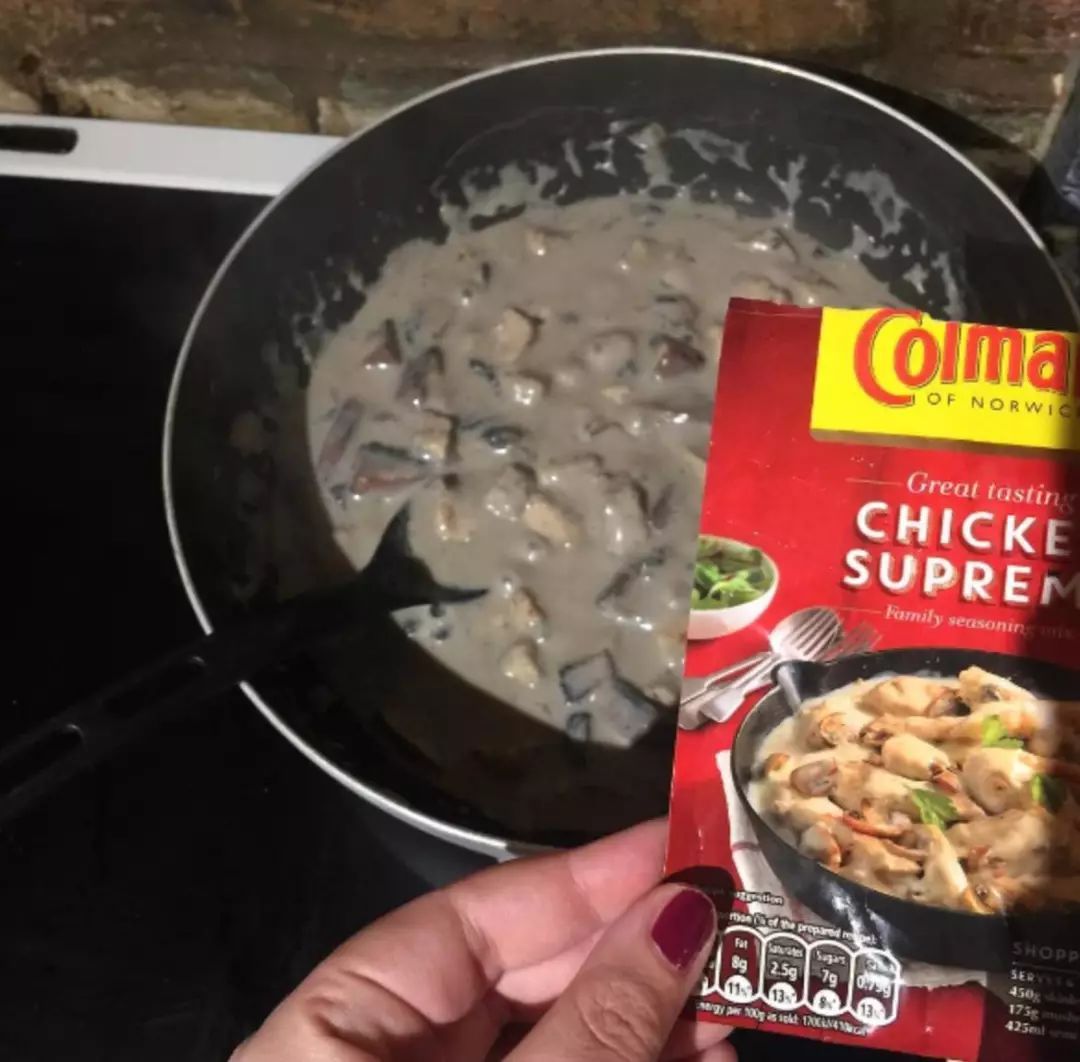 Oops! It’s difficult to say what specifically went wrong here. Well, we can all be sure about this one thing only-  there is nothing even slightly best about that chicken unless you are an absolute chicken hellbent on vengeance. 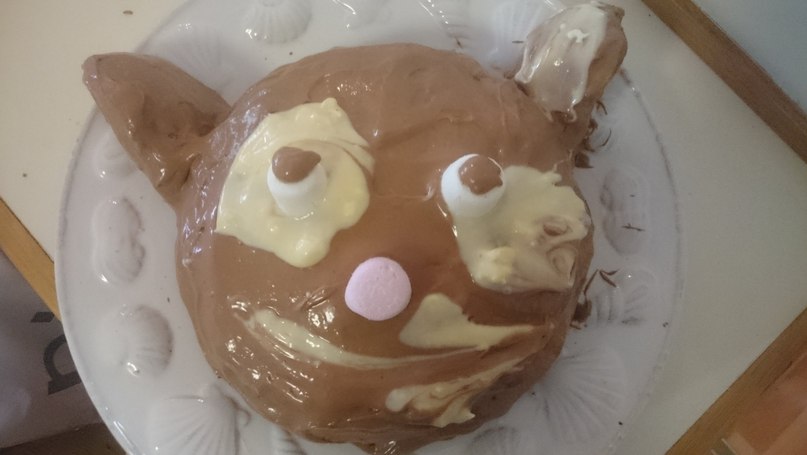 When it is your grandchildren’s birthday, making a themed cake is always a great idea especially if you are a professional cake decorator. However, if you aren’t, that cake which was expected to look like her chihuahua dog might end up looking more like what it would appear if her chihuahua got melted. No, please!

4. And This Spongebob Cake! 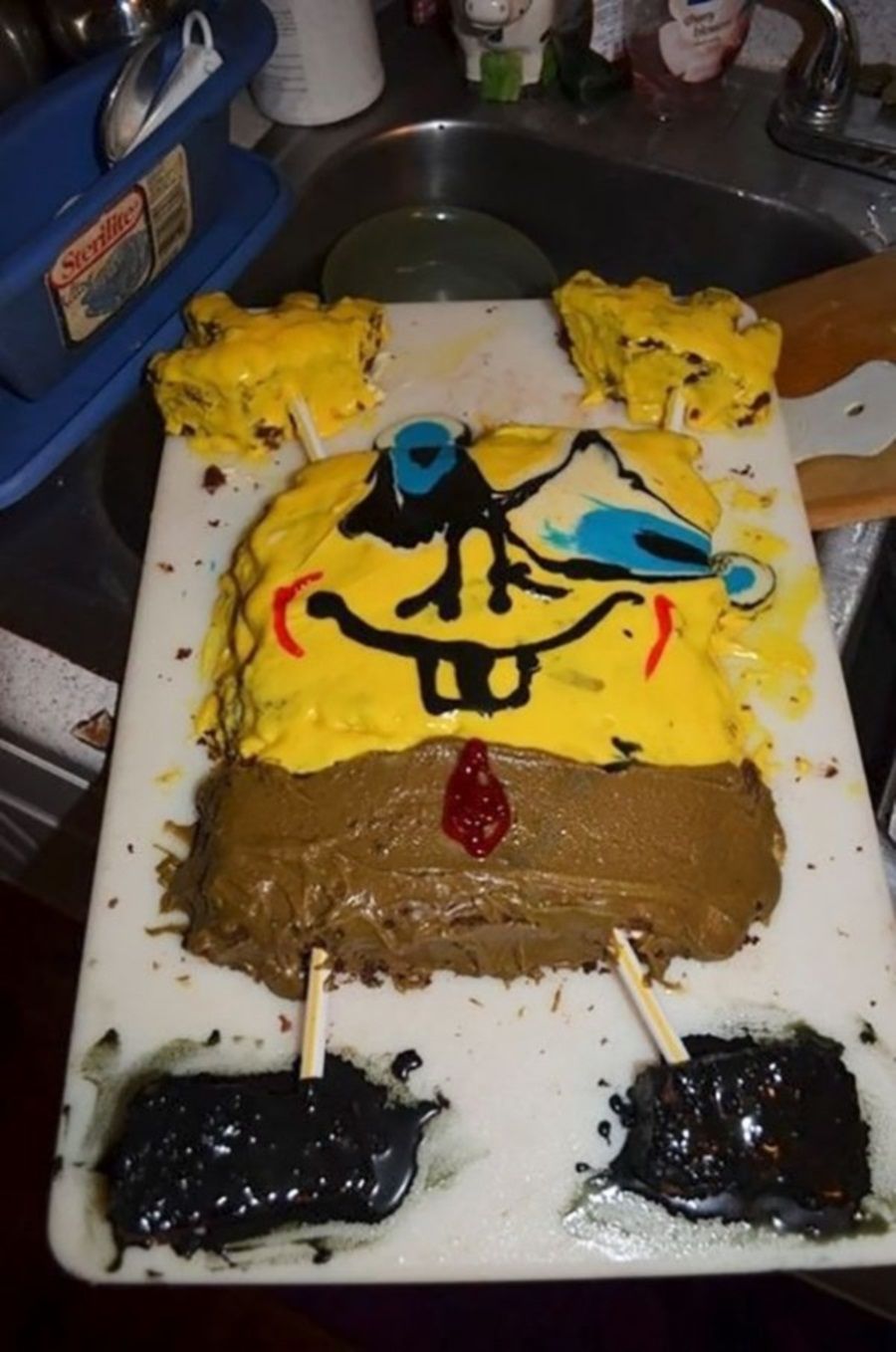 Wooh! This Spongebob cake can haunt anyone in their dreams until the end of time. Well, it seems like someone is tired of their child’s obsession with Nickelodeon’s Spongebob Squarepants and this is one surefire way to get them to watch something else.

Must appreciate how thoroughly the cake was baked that make us think what would happen to Spongebob if he got into the vacuum of space. 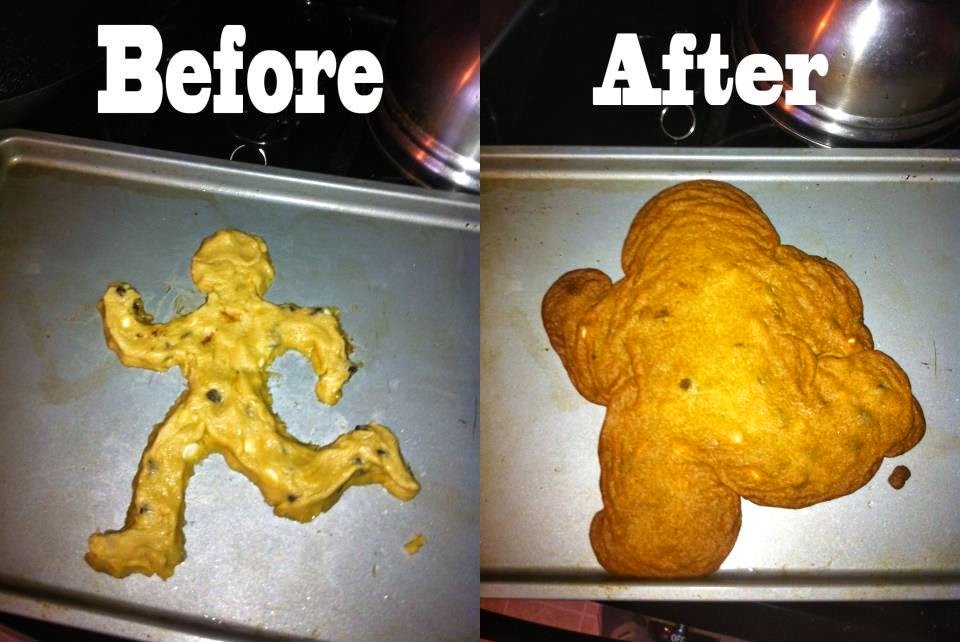 Cookies cannot blend with running, right? You don't believe? Just check out this spread that happened with this cut-out cookie before and after it went into the oven. Well, this cookie must cut back on the sweets. Isn’t it? 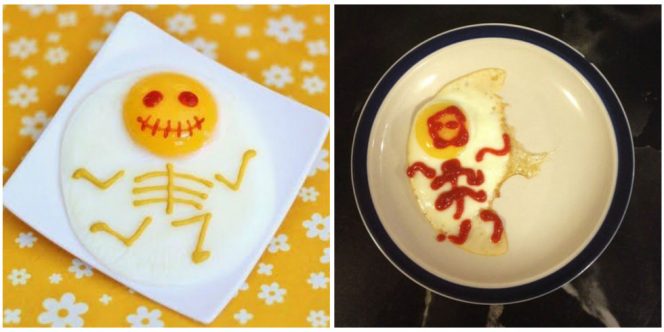 Oops, you were about to make some fun right? But it looks like something has gone wrong for your fun idea of Halloween breakfast, although Pinterest has got you covered. However, if you want your morning egg to look like a somewhat dark, then that it is. 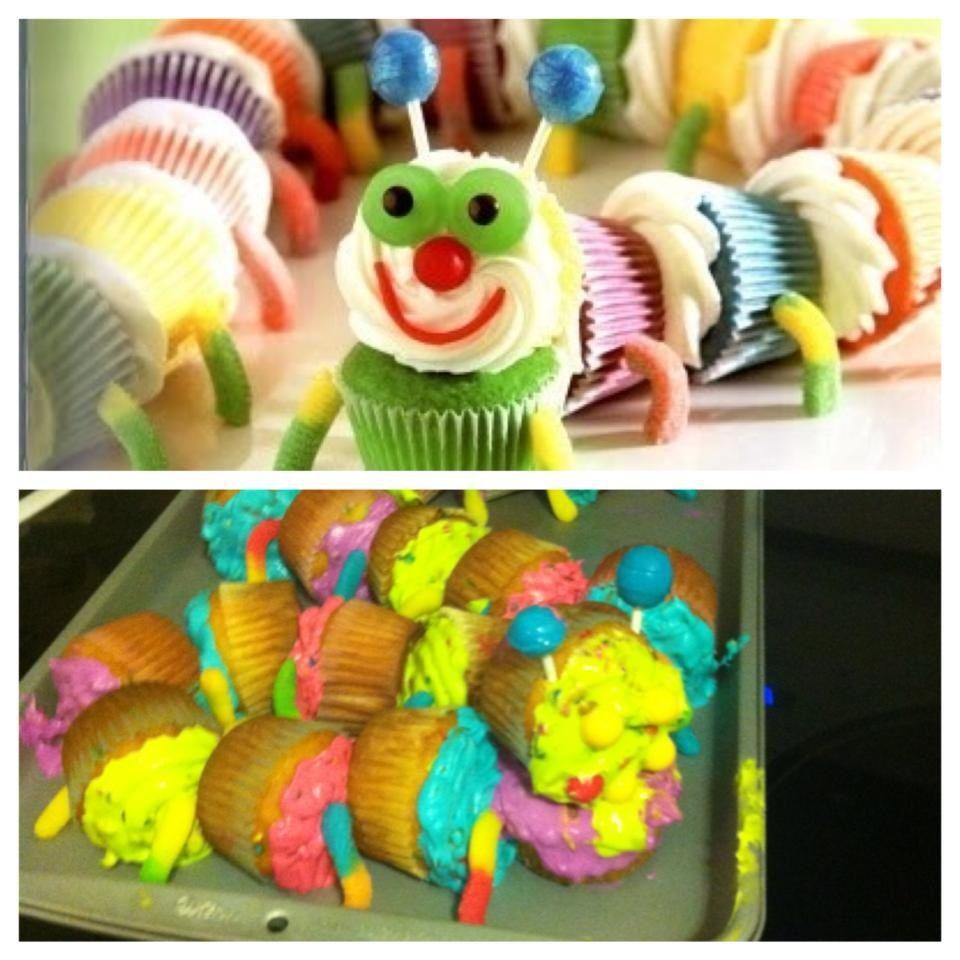 No wonder, this picture on Pinterest presenting the idea of such cute caterpillar cupcake for your kids looks very colorful & tempting. However, the second picture or the result looks a whole lot more like all the caterpillar faced a terrible car accident and requires emergency surgery. Oh someone please call the doctor immediately!

8. Warning, Warning, So Much of Pepper 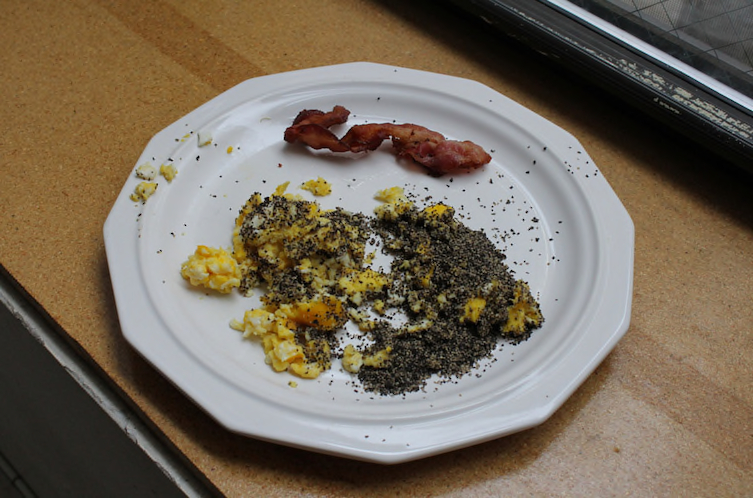 High Alert, Guys! Brace yourselves, dad joke incoming! “Hey, how about little eggs with that pepper?” Seriously unbelievable that someone truly chose to do this to their breakfast. Whether they survived or not is anyone’s guess.

9. At Least Not With Waffles 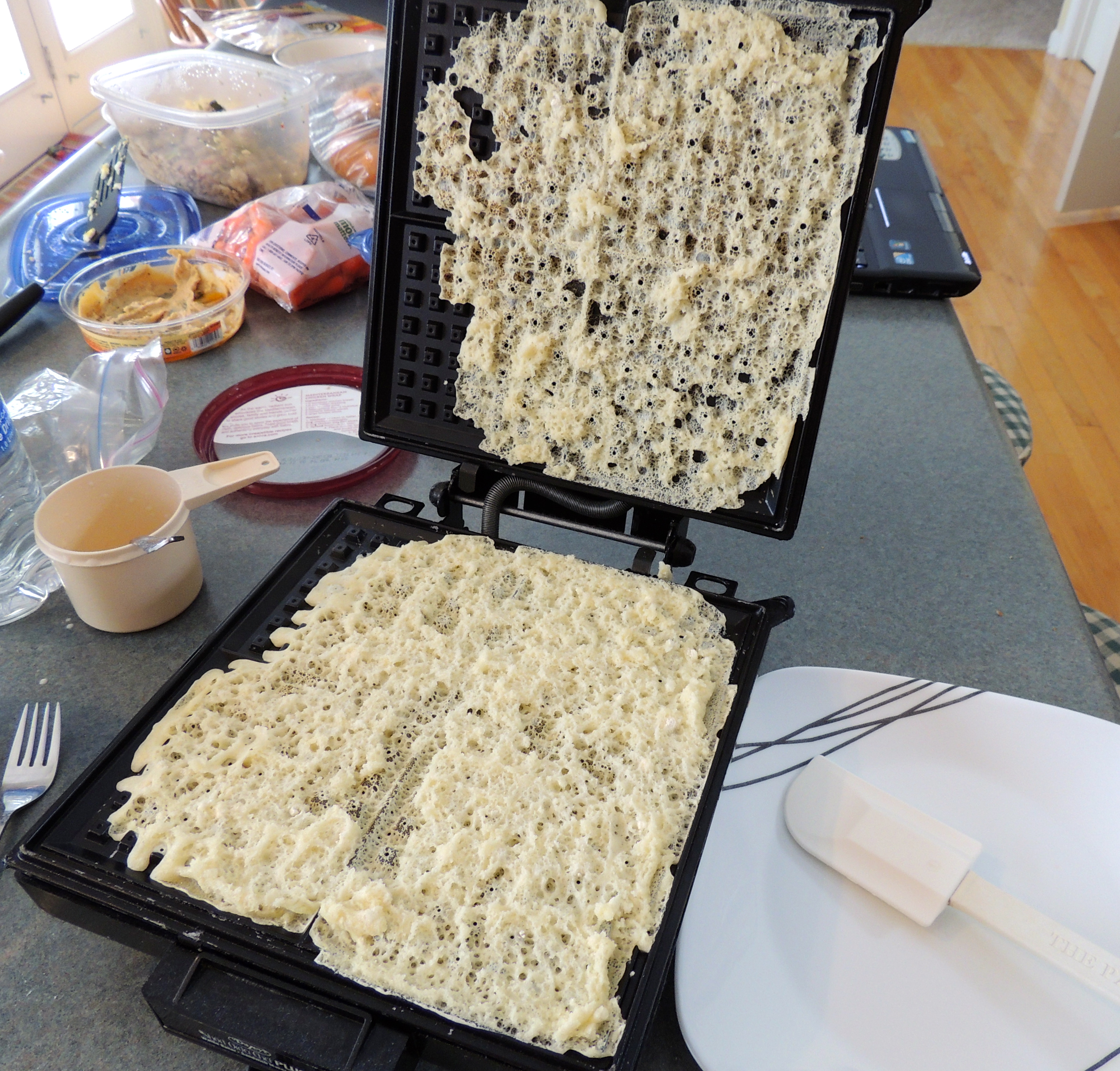 I know Waffle lovers are depressed now. (Angrily sarcastic) Why eat delicious, golden, homemade waffles if you can substitute burnt parts of already tasty dough into your mouth? Well, do try to take enough breaks to cry at what you have done to your taste buds. 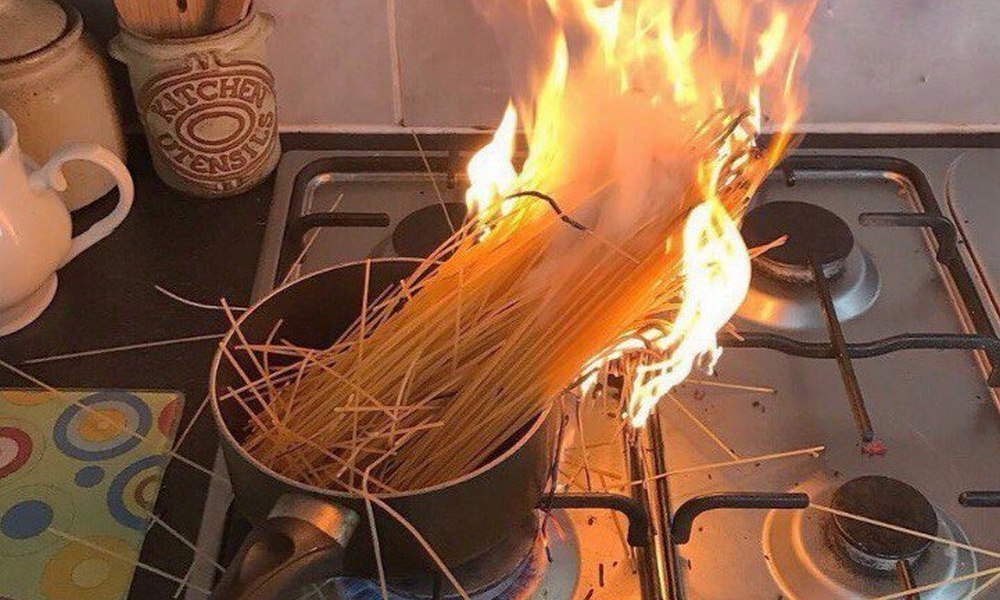 I thought, making pasta is one easiest recipe, but this has changed my thought immediately.  Now, this looks highly challenging to make. After all, you need some water at a boil and to put some noodles into the pot right? Yup, looks same like you put the noodles in the pot AND OH MY GOD EVERYTHING IS ON FIRE. 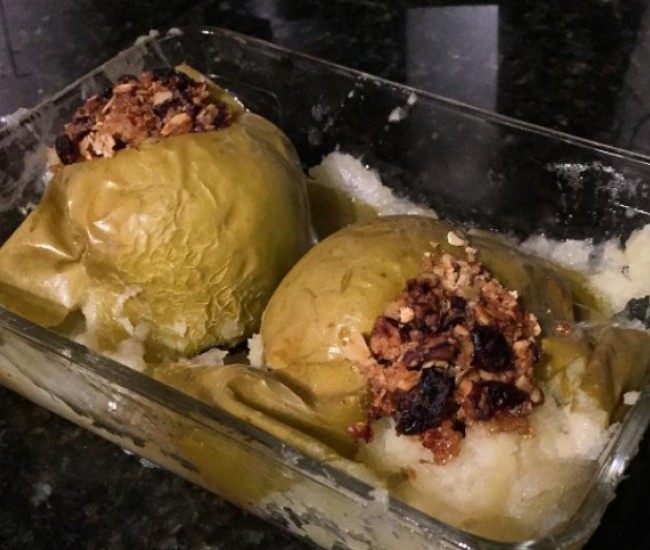 Until and unless one read the caption, they could spend the entire day looking at this photograph and still not guess what this food is supposed to be. Believe it or not, these dead things were apples. But must say these are the only apples known to make the doctor come to your house rather than keeping him away. This not only fails the dish but also fails the quote,

“An apple a day keeps the doctor away.” 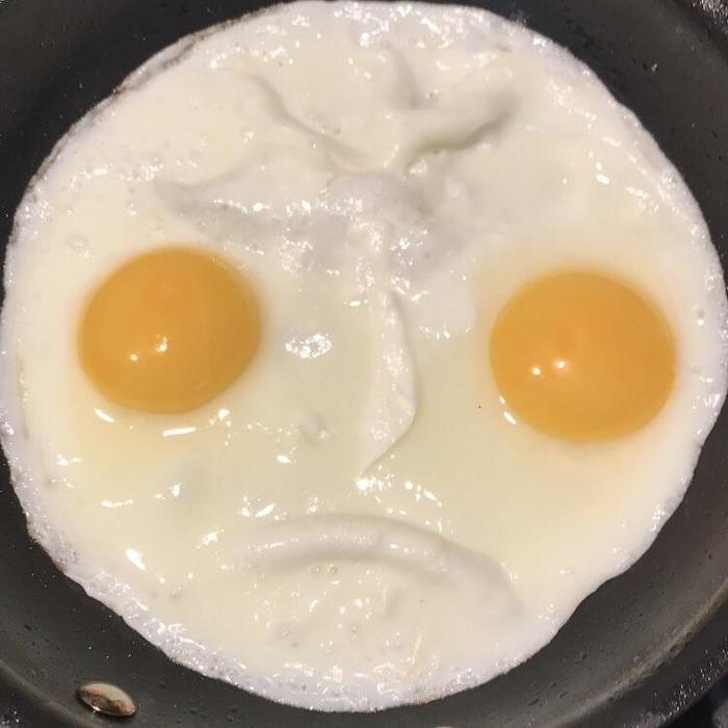 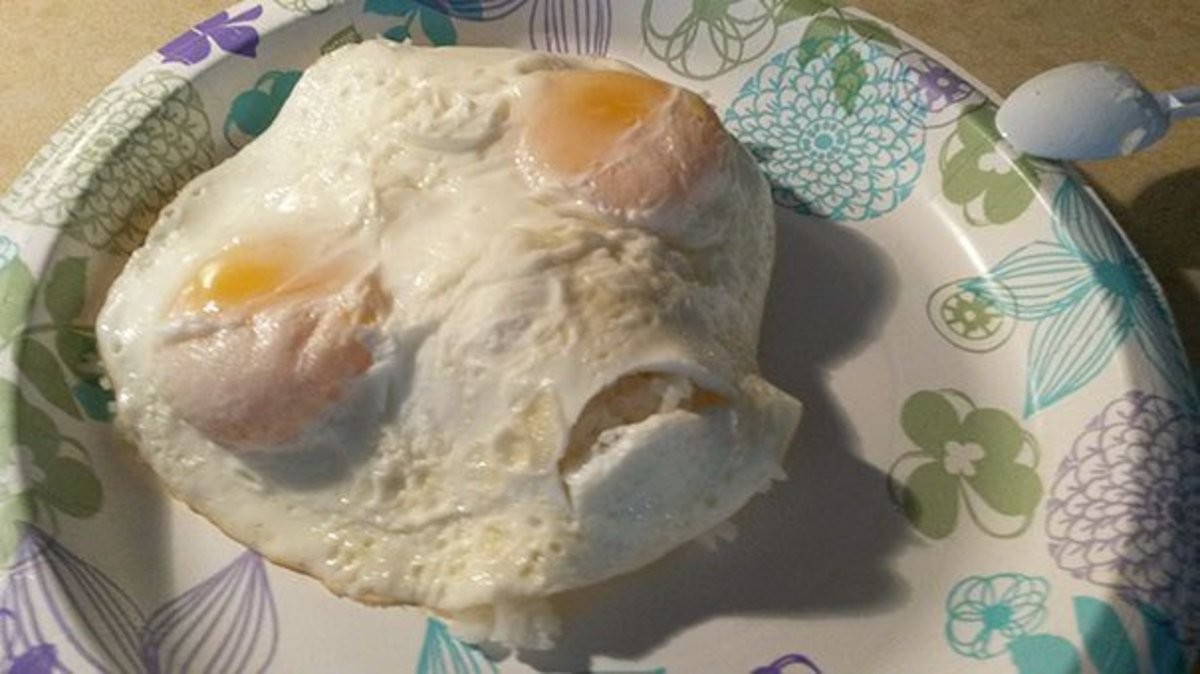 No doubt having eggs every morning is a great way to start a day. But eggs which seem to be begging desperately for help, or at least to bring out of their misery. Not really! Well, having such breakfast can give you a blunderful day. Horrible!

Want to Look More of Epic Fails? Scroll Down! 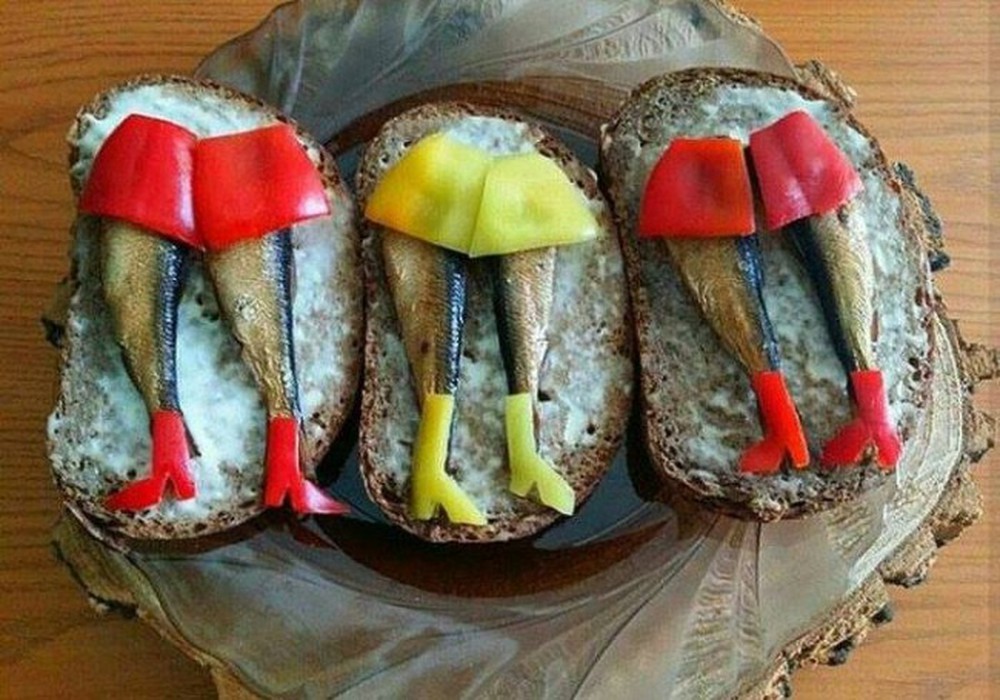 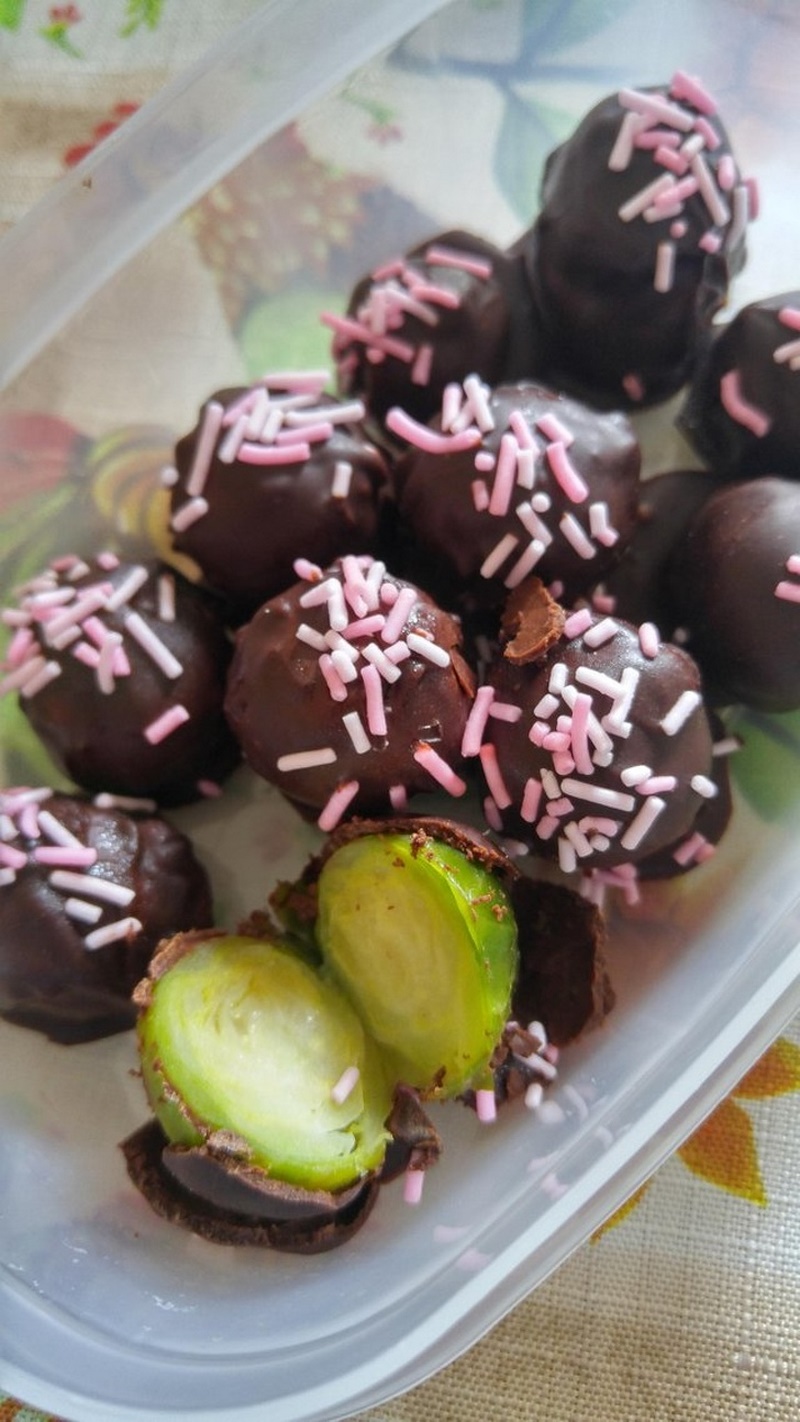 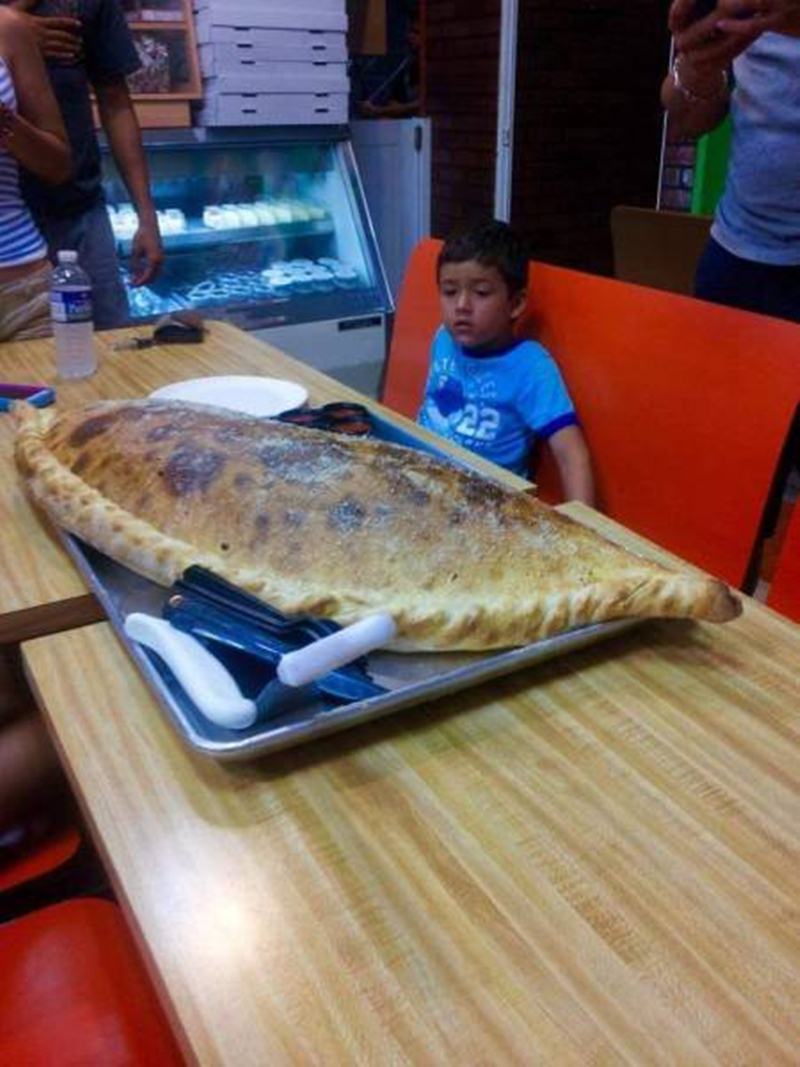 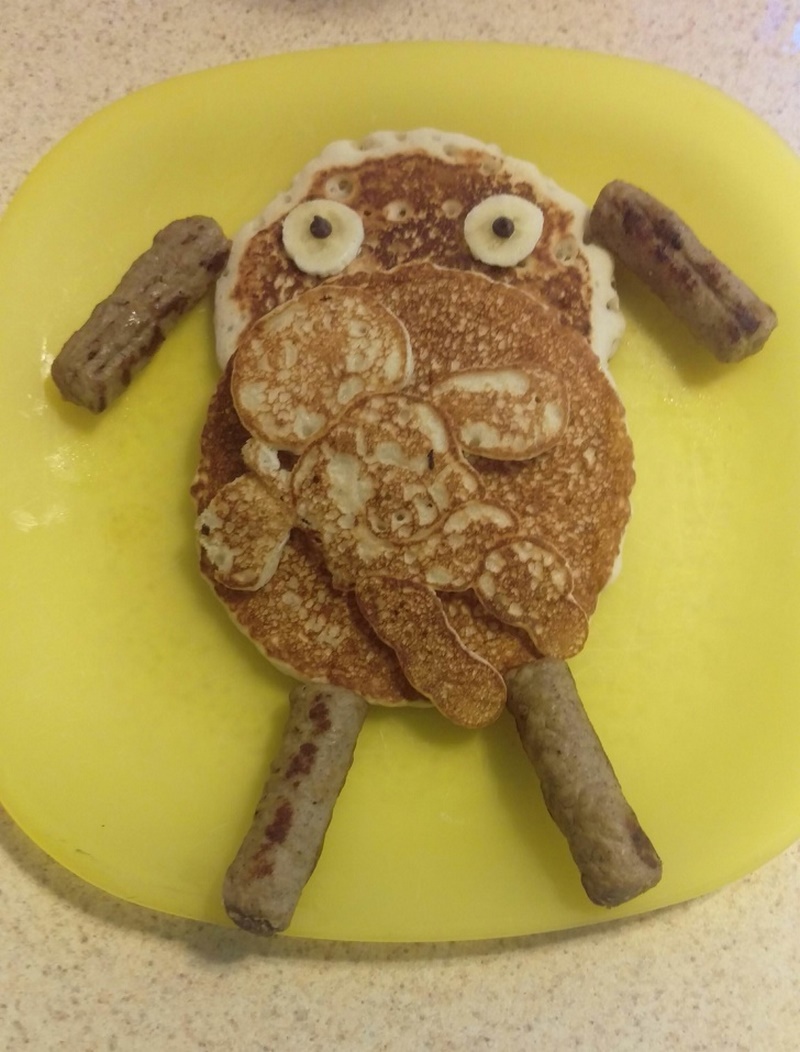 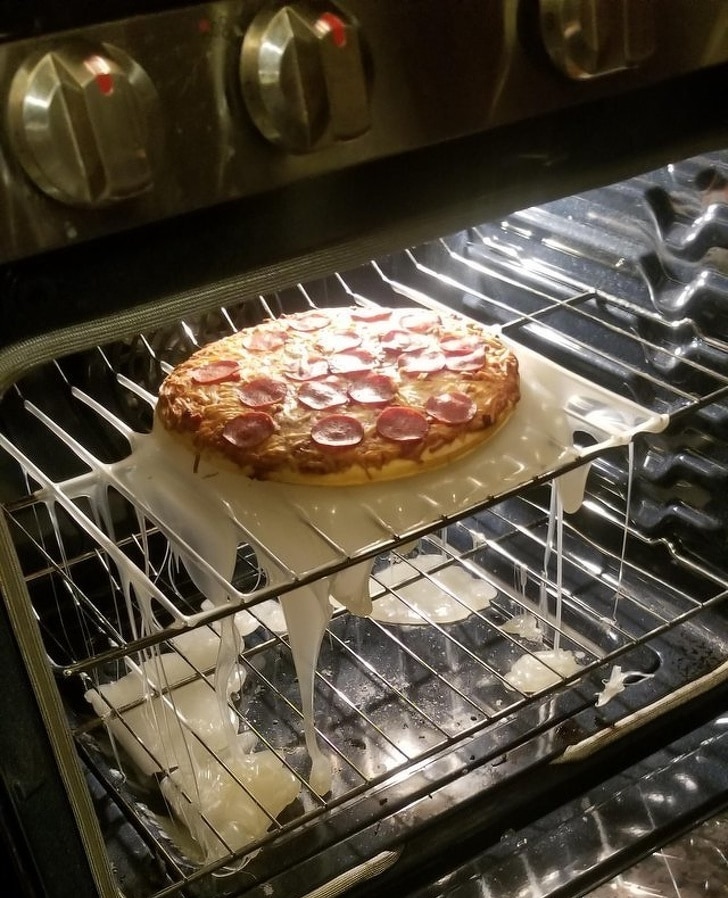 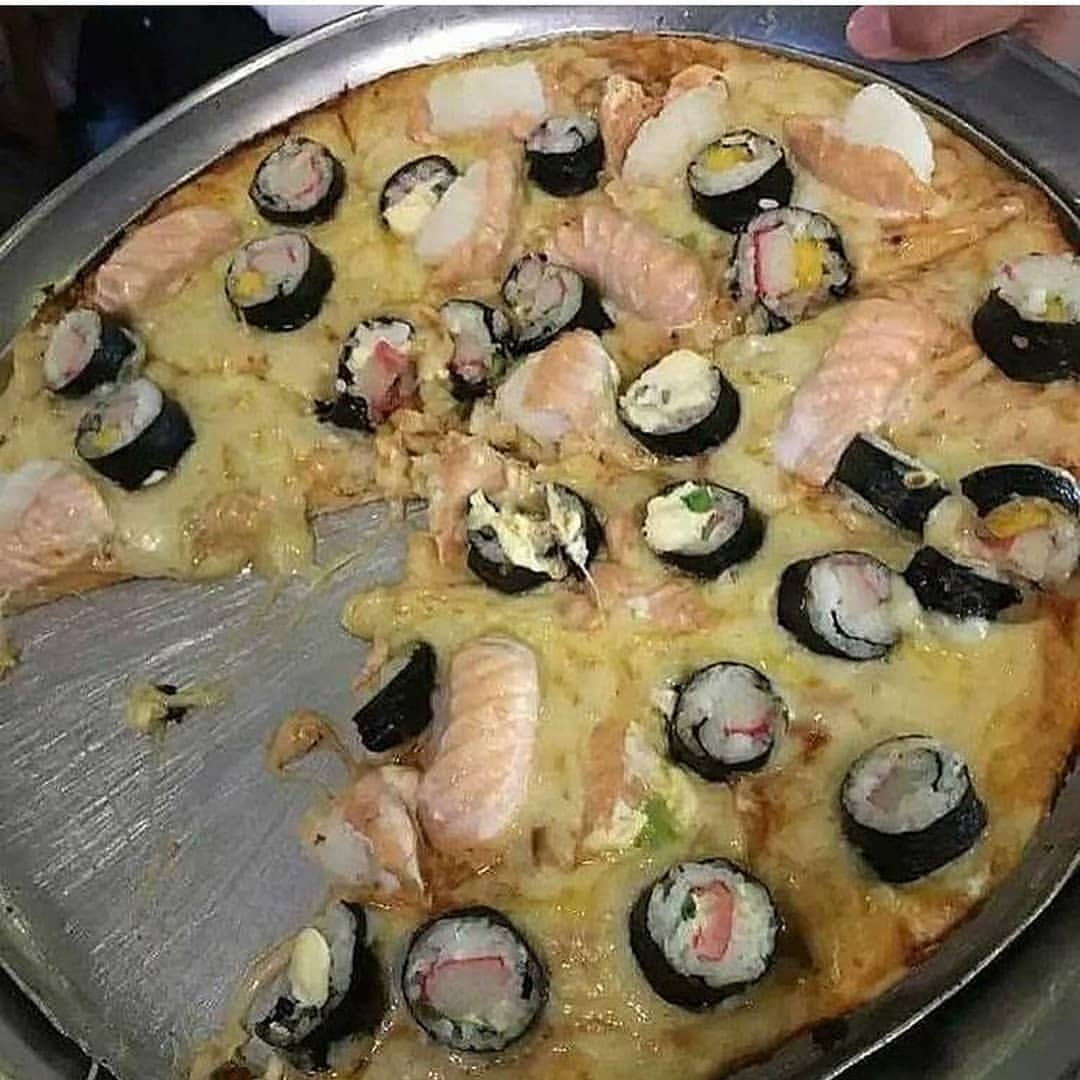 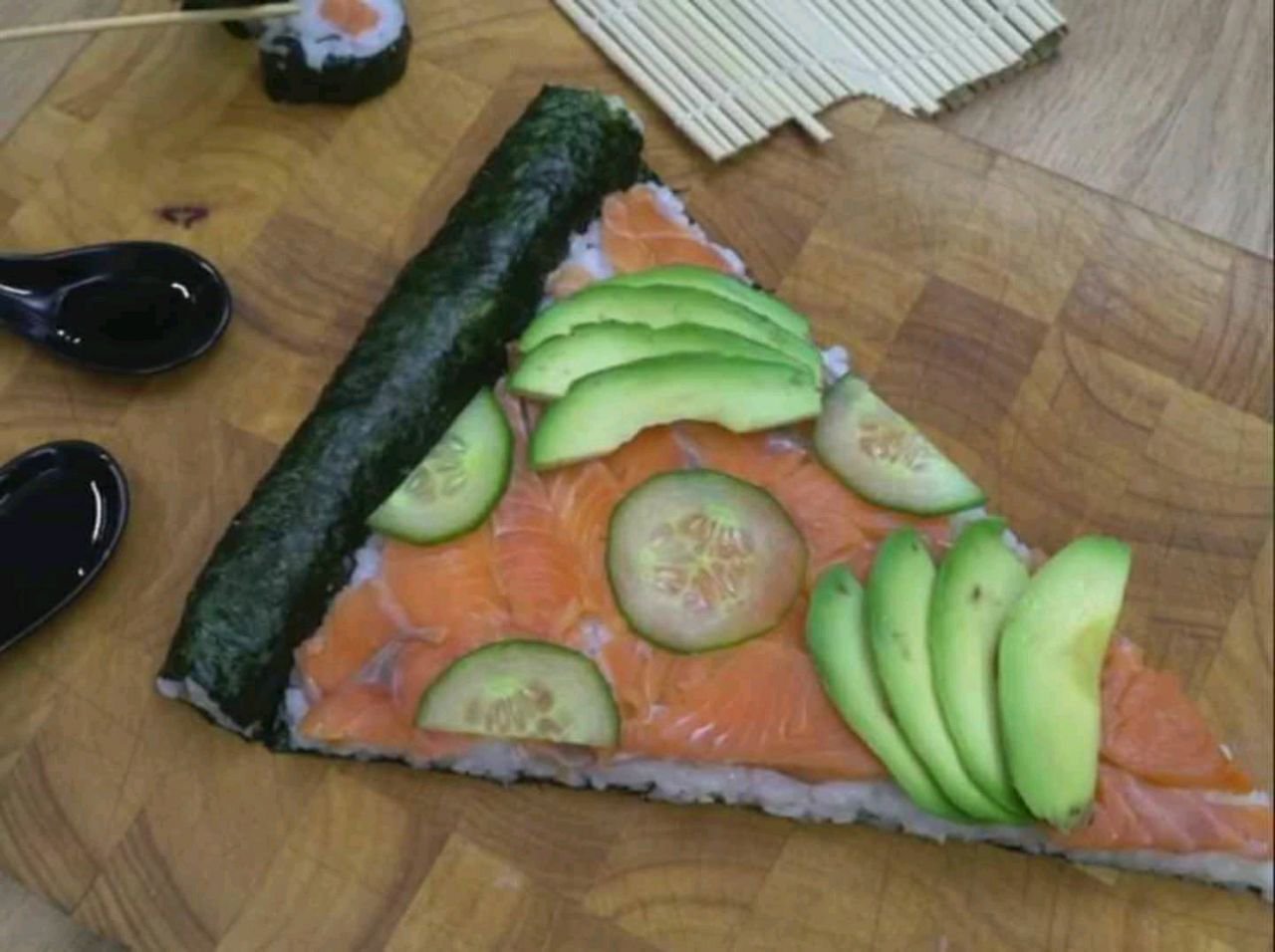 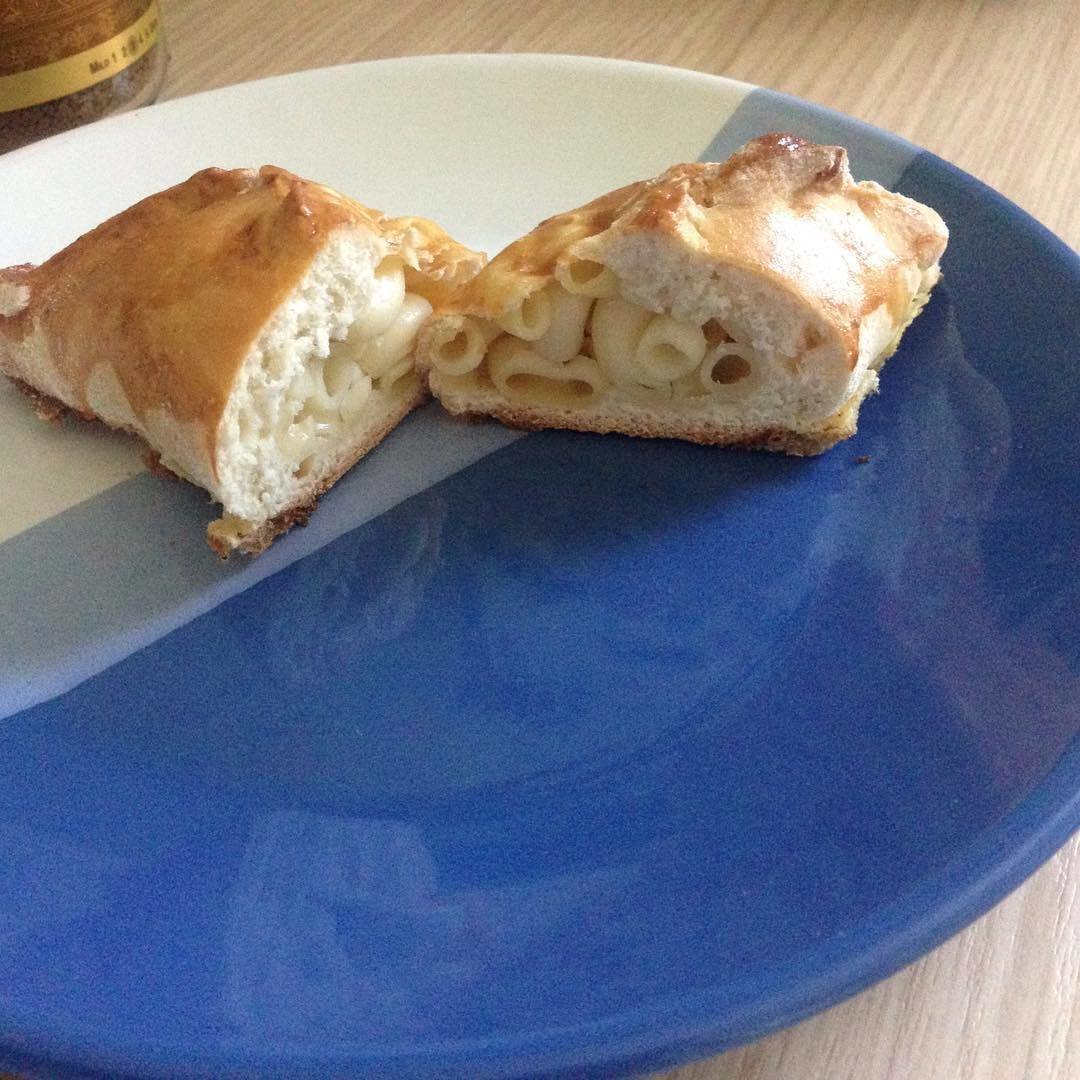 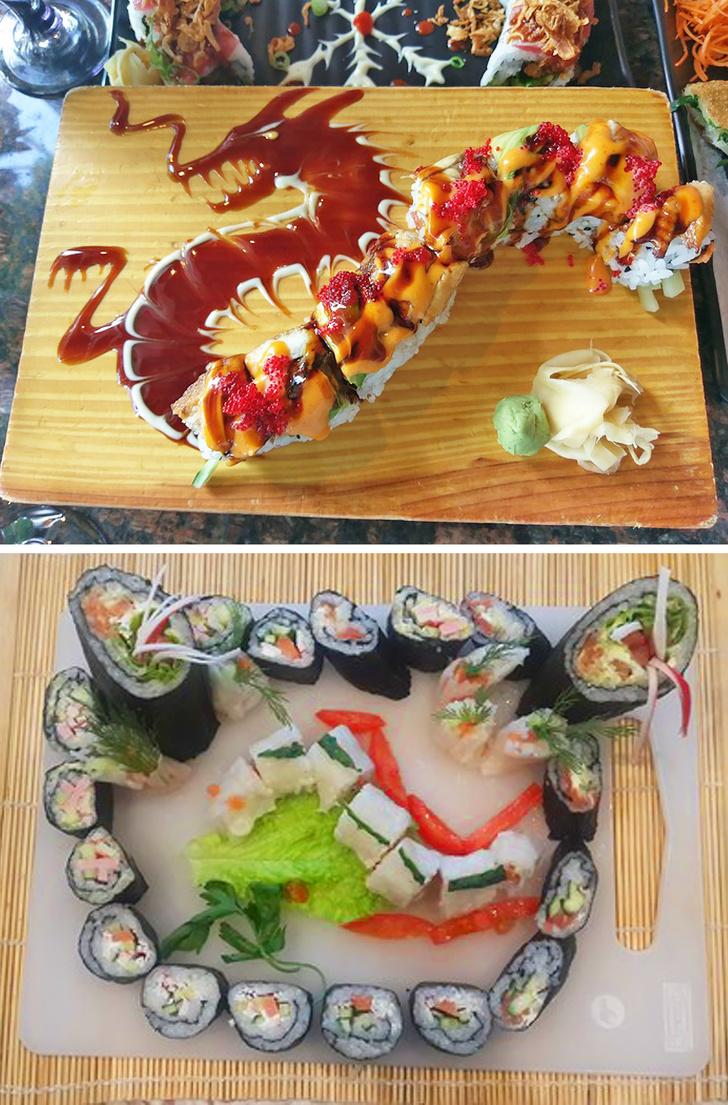 It is true that Pinterest is jam-packed of tempting pictures for one to try to bring food creations to life. Well, these pictures of cooking fail, inspire me to not to go in the kitchen and order my meal. What about you?

12 Online Shopping Fails Which Are More Than Hilarious